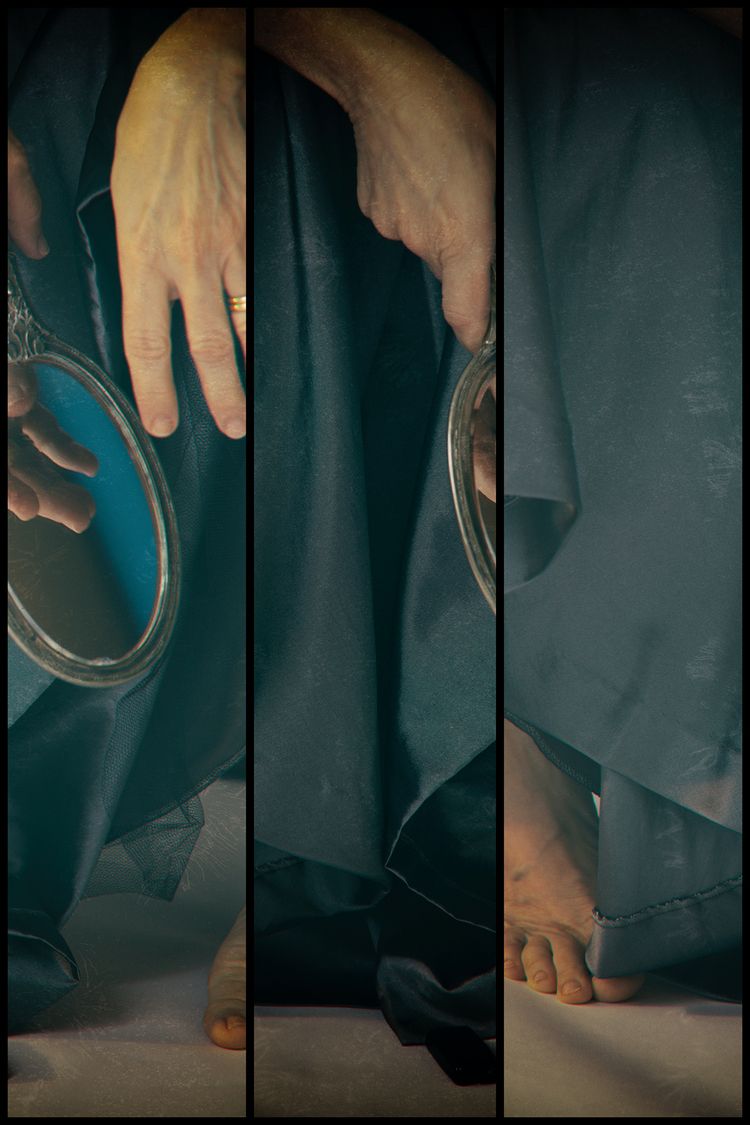 In the history of mankind, there have been two recognized outstanding geniuses—Da Vinci and Tesla. The genius of Tesla is that his inventions are done entirely in his head, “I will imagine a turbine and test it.” Tesla has more than 1,000 inventions in his lifetime. These things he invented , We are using it today.

Nikola Tesla (July 10, 1856-January 7, 1943), born in Croatia, graduated from the Graz University of Technology in Austria, a world-renowned inventor, physicist, mechanical engineer and electrical engineer, It is considered to be one of the important promoters of electric power commercialization, and is best known for presiding over the design of modern AC power systems.

The three words “Tesla” may be just a cool electric car brand for people outside the kingdom of science, but no one knows that this brand name comes from a man standing on the top of science-Ni Gula Tesla (hereinafter referred to as Tesla).

Without him, alternators, alternating current transmission, hydropower stations, radios, telephones, radios, radars, solar power generation, etc. may not appear or appear delayed. It can be said that the scientific invention system in the world today is still based on the legacy left by Tesla.

Is it a god or a weirdo

On July 9, 1856, Tesla was born into a Serbian family in Croatia. When Tesla was a child, he showed extraordinary wisdom: when he was three years old, other children were still curious about the world. Little Tesla has entered the hands-on phase, such as disassembling grandfather’s clocks and furniture at home, and even running Go to the field to experiment; when he was five years old, he made a waterwheel without blades.

The extraordinarily smart Tesla has long exceeded the thinking dimension of his peers, and his personality is a bit weird: He must eat alone, never touch other people’s hair, and the smell of camphor can stun him. Tesla also has a kind of obsessive-compulsive disorder in numerical calculations, such as counting the number of steps when walking, and counting a few spoonfuls of soup. If he encounters strong light, many illusions will appear before his eyes…

According to Tesla’s recollection, he was troubled by his “too real imagination” when he was young. After seeking medical treatment to no avail, he calmly accepted his “special ability.” This ability has played a huge role in Tesla’s scientific career. This dreamlike imagination and memory have benefited a lot from his invention.

When Tesla was studying at a polytechnic school in Austria, he told his teacher that the motor can run without brushes (an important part of the motor). At that time, the teacher thought his idea was impossible to realize. After graduation, Tesla went to work in Paris, France, and used his spare time to assemble a simple motor. In the absence of sliding contacts and rectifiers, different phases of alternating current make this motor turn, which is exactly the same as his vision during school! As a result, Tesla has strengthened his research direction.

In 1884, Tesla set foot on American soil for the first time and came to work in Edison’s company. Because of his excellent work ability, he won the appreciation of his boss Edison in just a few weeks. However, the two eventually parted ways.

Tesla and Edison have different research directions, and their contradiction is mainly concentrated on the choice between direct current and alternating current. In 1882, the electrical company founded by Edison began to build a grid to transmit direct current. Tesla was obsessed with developing and manufacturing AC equipment. When he made this proposal to Edison, it was not recognized.

After that, Tesla left Edison’s company and established his own electrical company in 1887 with the help of entrepreneur Brown. In just half a year, Tesla developed two AC induction motors and sent them to the US Patent Office, which quickly caused a sensation.

In 1888, Tesla began to manufacture AC generators on a large scale, and AC power began to be used in the fields of lighting and power. The dispute between alternating current and direct current was the beginning of the dispute between Tesla and Edison, which lasted for as long as 20 years.

Squeezed out by the industry

In addition to his outstanding contributions in the field of alternating current, Tesla’s research fields also include X-rays, cosmic rays, electric vacuum principles, electric oscillations, radio frequency, and wireless transmission of electric energy. He made great contributions to the development of the first atomic bomb, putting forward the concept of radio communication earlier than Marconi (Italian radio engineer) and making experimental demonstrations. But Tesla’s inventions have shaken the interests of too many people.

Edison loved his invention of direct current for ten minutes. The more advanced alternating current power supply system endangered Edison’s commercial interests. So Edison and some companies jointly suppressed Tesla. Wait. At that time, a consortium force threatened Tesla to abandon this patent, and intended to monopolize the profit.

Tesla’s invention and creation pay more attention to practice, and sometimes even an intuition leads him to invent and create. He often found results first, and then looked for the principles. Although his interpretation of the principle is sometimes incorrect, it does not prevent him from inventing.

Tesla disagrees with Einstein’s theory and is incompatible with the emerging quantum physics. Therefore, the “orthodox” scientific community at the time did not like him, and often denounced him, did not recognize his achievements, and regarded him as unrealistic. , Weird guy, this has a great impact on Tesla’s reputation.

Tesla had no wife, children, and debts all his life. Due to the ups and downs in his later years, he became a little lonely and weird. He was in a trance and spent the whole day with pigeons. On January 7, 1943, Tesla passed away in solitude. As the time was World War II, almost no one noticed his leaving without saying goodbye.

In 1943, the US Supreme Court recognized Tesla as the inventor of radio. Tesla’s fame played a major role in the return of the king in the 1990s. In 1990, in a meeting of the U.S. Congress, more than 10 U.S. senators commemorated Tesla’s 134th birthday, praising him for his contributions to electric power and for changing human understanding of the concept of power generation, and even praised Tess. Rabbi Edison’s life contribution is greater.

In 1997, a scientist named Gregory Bishop published a paper “Nikola Tesla’s Seismic Machine” and said that if Tesla’s resonance and mechanical principles are used, many large buildings and The bridge can be protected from the earthquake. Bishop said that in the past, people used Tesla’s design as a joke, but now it is completely achievable.

In 2011, the US General Electric Company surveyed nearly 900 British engineering college students who were about to graduate and named the “Top Ten Engineering People”, and Tesla ranked fourth.

January 7, 2013 is the 70th anniversary of Tesla’s death. Major media in Serbia followed up and reported on the grand event of “Commemorating the 70th Anniversary of Nikola Tesla’s Death” held in New York, USA. Vuk Jeremiah, then chairman of the United Nations General Assembly, called Tesla a “bridge connecting the past and reality” in the world and the pride of the Serbian nation.

The real great men may be forgotten by the times, but they will not be abandoned by the long river of history. Tesla devoted his whole life to science, and his scientific achievements continue to shine in the application and confirmation of later generations, illuminating the future of mankind. 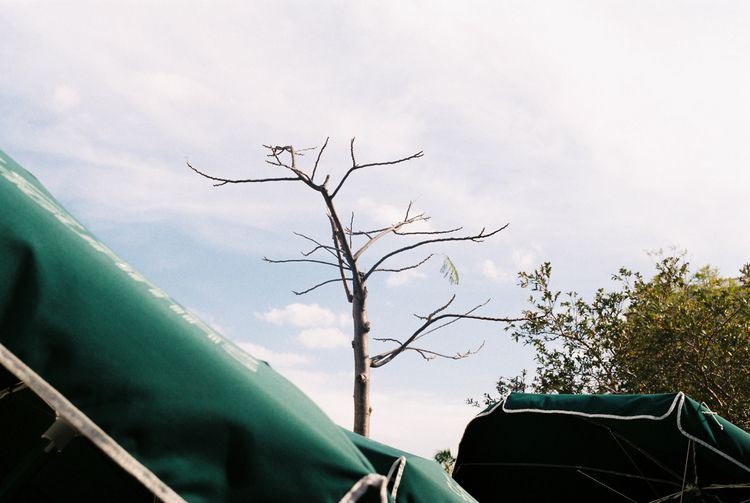 Full-time wife looking for a job, how to set sail again 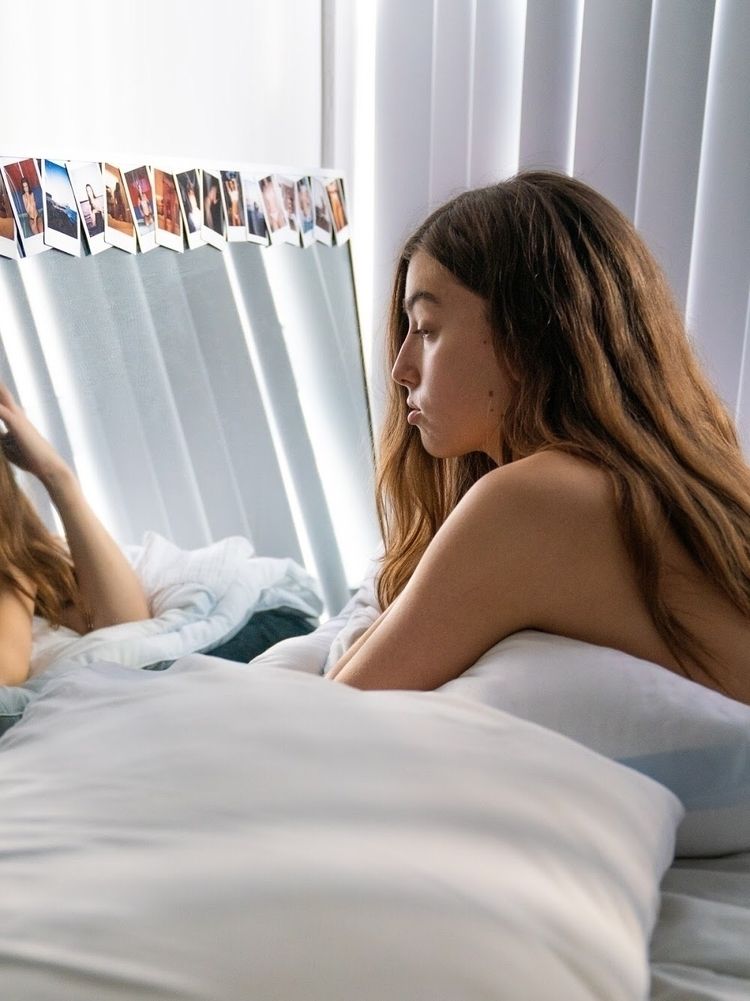 Weak feet, an injury that can’t be ignored 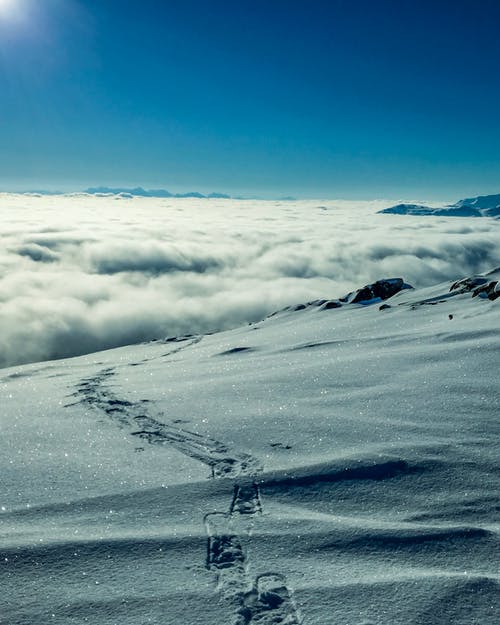 STSE of the Internet