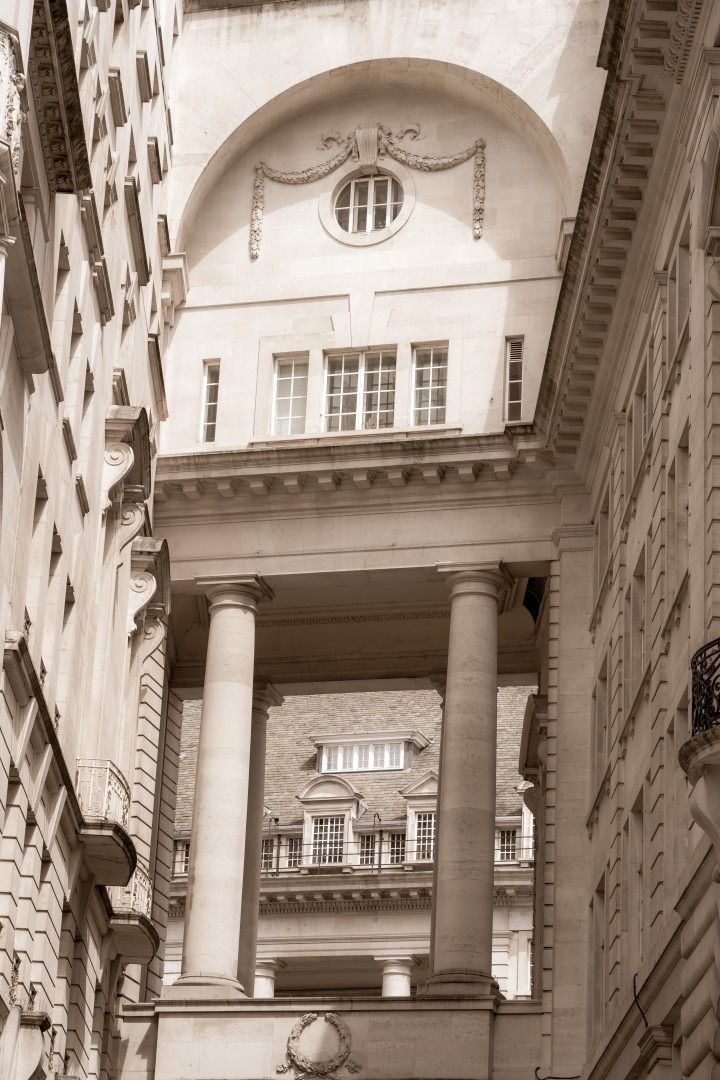 Before I became a mother, I only knew that the child was scared. After having a baby, I realized that the mothers were actually scared. Which mother did not grow up stumbling with her baby under the mental burden of whispering, reminding you, and Baidu scaring herself?
The baby has just been born. Like many mothers, he counts his fingers and his toes-are they all uneven? Are the two legs the same length? Oops, thank you, your hands and feet are pretty neat.
When Chongwa talked, he didn’t respond—would there be any defect in hearing? Other children will be called “father” and “mother” in a few months. How could Zawah say nothing?
Why don’t children like to cry like other children, always lying quietly-God! Is he a bit silly?
As a mother who is good at scaring herself, I urgently need to find an organization that can help. So I joined several mother WeChat groups.
”My baby doesn’t like to move or cry, so she likes to lie quietly. May I ask my mom what’s the situation?”
Anxiously asked a question, and immediately got a warm response from many mothers:
”My friend’s baby moved when he was a child small, old lie still, then a check because of the lack of six trace elements. ” ”
I heard my colleagues say, sedentary baby may be short IQ development board. ”
lack of trace elements Fortunately, IQ problem? Quickly take the baby to the hospital. After a thorough examination and blood drawing, the doctor said: “No problem. If you don’t like to move, it may be that the baby is lazy.”
Nor can we blame us for being suspicious. This year, the information is too developed, and there are too many reference indicators for the baby. We must not be indifferent.
Someone suddenly wanted to measure the bone age of the baby and found that everything was normal. When they came back and began to struggle with bone age measurement, would there be radiation?
Someone is willing to spend money to supplement various nutrients for children, including calcium, iodine, and zinc. The imported products of Yishuier have been supplemented for a long time and found that the child has not changed anything, and is not taller than those who have not supplemented anything. ,smarter. However, it is not correct to make up, because this is the psychological needs of mother.
Sometimes pushing the child to play in the yard, there will be an older uncle and aunt turned into a childcare expert to comment: your child has less hair and baldness, do you often wake up at night? Did you check it? Is it calcium deficiency? Your child is too thin, it seems that you have insufficient breast milk, is it too much soup?
Finally, now that the baby is 1 year and 10 months old, there is no problem in daily conversations and exchanges. I can stop guessing and go online. Baidu wonders whether he is uncomfortable. Occasionally, small problems are more and more able to cope, no longer so fuss.
My feelings for this year and a half are as follows: We mothers, after experiencing a period of mental torture and physical exertion, dare not say that IQ has improved and physical fitness has improved, but our guts are really growing. . Every mother is really scared. 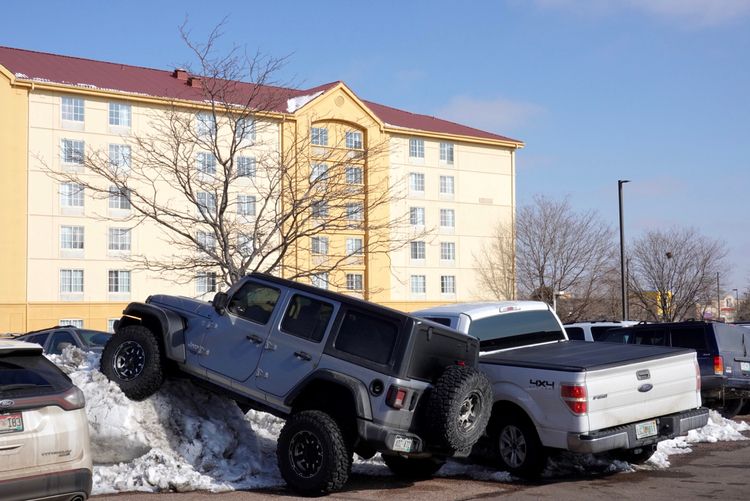 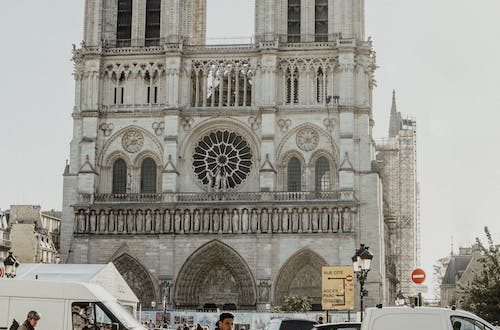 The divine sound that penetrates the soul 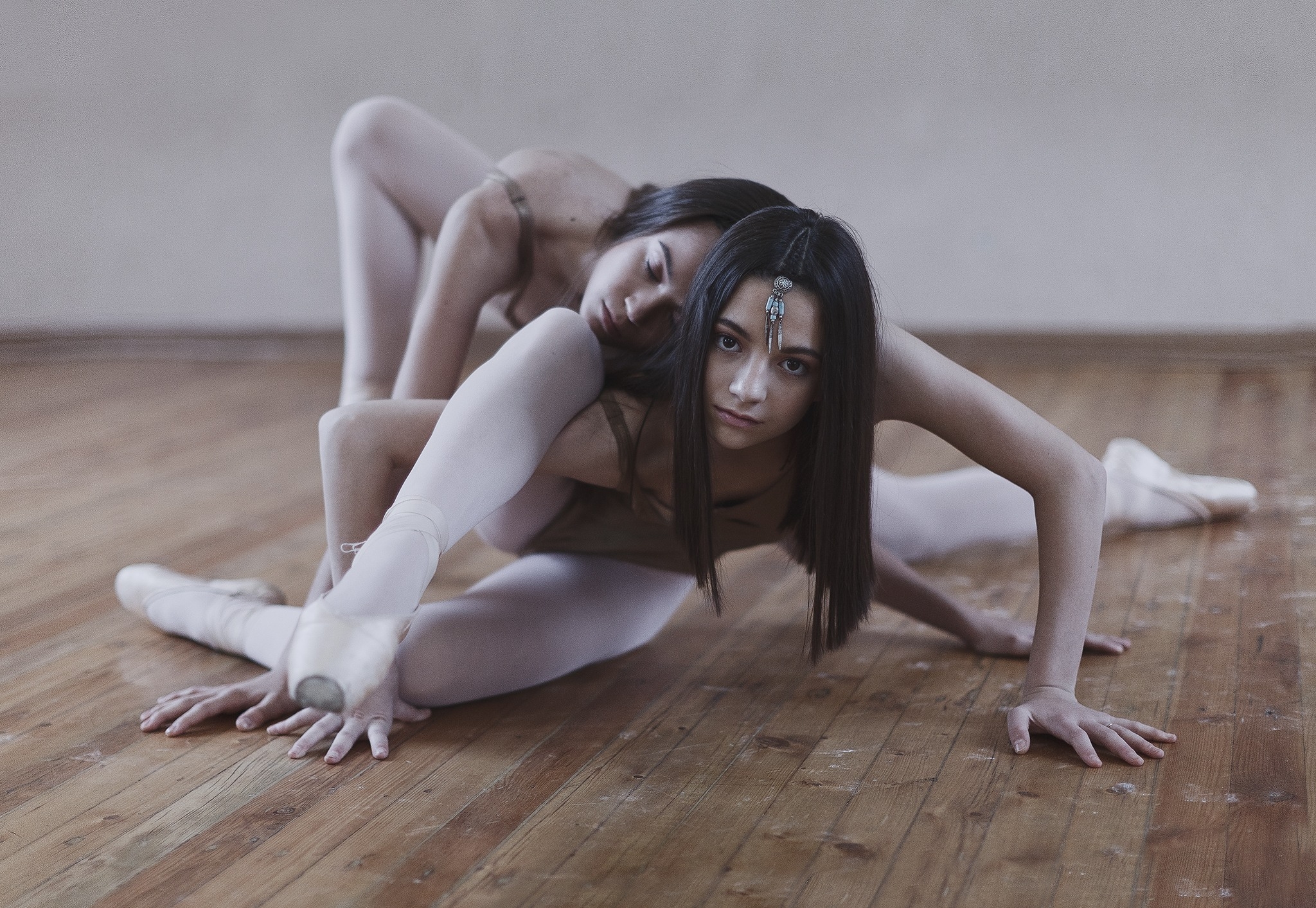