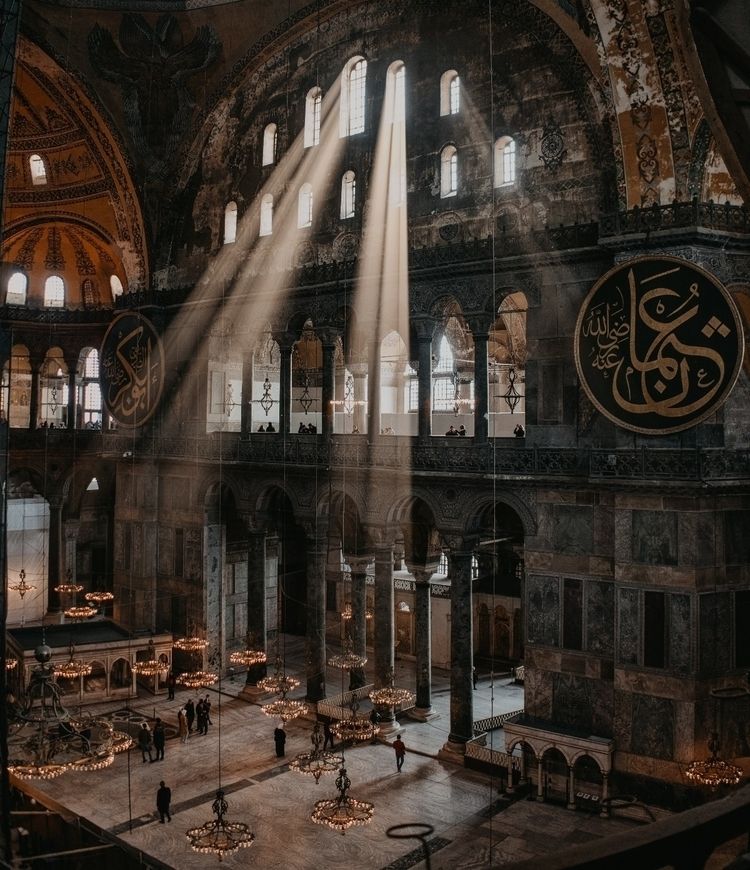 Suppose now there are two people-A and B. Their talents, effort level and knowledge level are exactly the same, but A’s luck is a little better than B, about 5% better. So, how much higher will A’s personal income be than B, over time, is it 5%? Big mistake. I think the more reasonable answer is 500%, or even higher. Human society is a non-linear and complex system. The initial conditions are a little better. The final result is not proportionally better. It is likely that the initial advantages will be disproportionately enlarged.
Canadian professional ice hockey players, 40% were born in January, February and March, only 10% were born in October, November and December. Why is that? Because they were grouped according to age when they participated in the selection of juvenile hockey teams when they were young, children born at the beginning of the year had the physical advantage of nearly one year at the same age.
Ice hockey is crossed from January 1 and children are crossed from September 1. Then children born in summer are the youngest in class as soon as they enter school, which is a disadvantage. Older children have been subtly developing leadership from a young age, which is why the number of CEOs of American companies born in June and July is 1/3 lower than the average.
The signature of economics papers generally arranges all authors according to the first letter of the last name-it is reasonable to know this rule for insiders, but why the assistant professors with the first letter in the alphabet will be promoted to Professor? Why doesn’t the statistics for psychology professors have this phenomenon? Because the signatures of psychology papers are not in alphabetical order.
So, if your month of birth happens to cross the line and you are surnamed “An”, then you will win the starting line of life. But if you want to excel, you have to have more good luck.
Luck can accumulate

In the book “Success and Luck”, Robert Frank talked about many of his life experiences, which seemed to me like a legend. It can be said that it was not once or twice, but a series of good luck, which gave him the full professorship of Cornell University ’s economics department, and gave him the opportunity to engage in so many interesting researches and write so many column articles Let us see his book. He even faced the threat of death twice, but it was also because of a very unlikely coincidence that he turned to safety!
The more intense the competition, the more important the luck

”Opportunity only favors prepared minds”. This sentence is certainly good, but the reality is that there are too many prepared minds and too few opportunities. If you can achieve great achievements in a field by virtue of talent and hard work, it can only mean that this field is not hot enough and does not attract too many people who are as talented and as hard as you. Furthermore, isn’t talent also a kind of luck? Don’t forget that IQ is mainly inherited. If a field does not even need talent, it can be achieved only by hard work, it can only show that this field is a very low-key field. 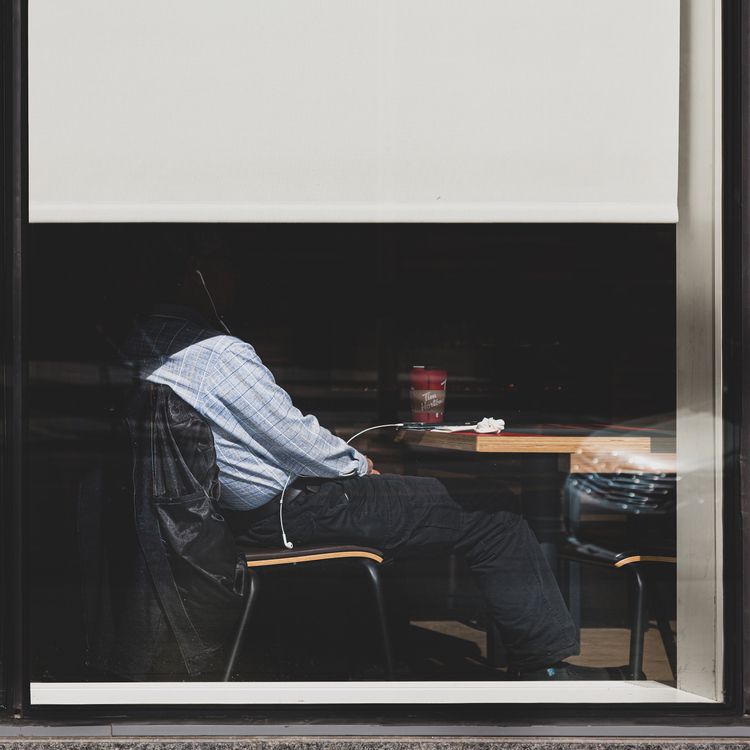 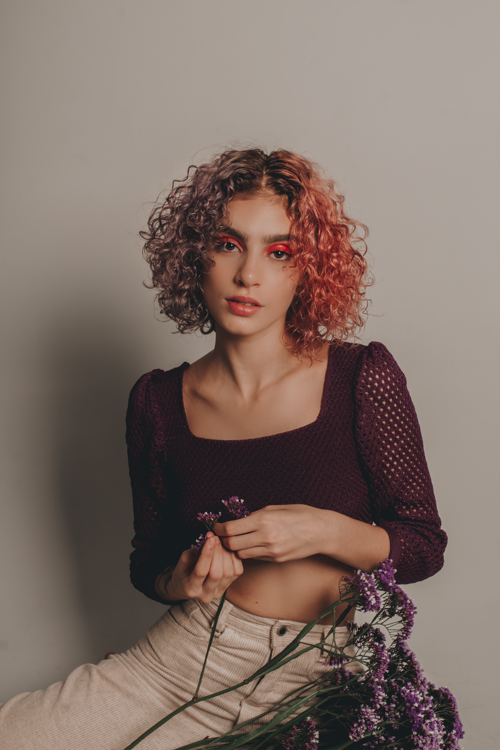 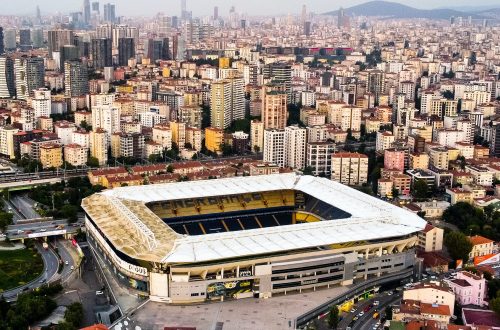 Narrative and Ethics in The Witches of Salem