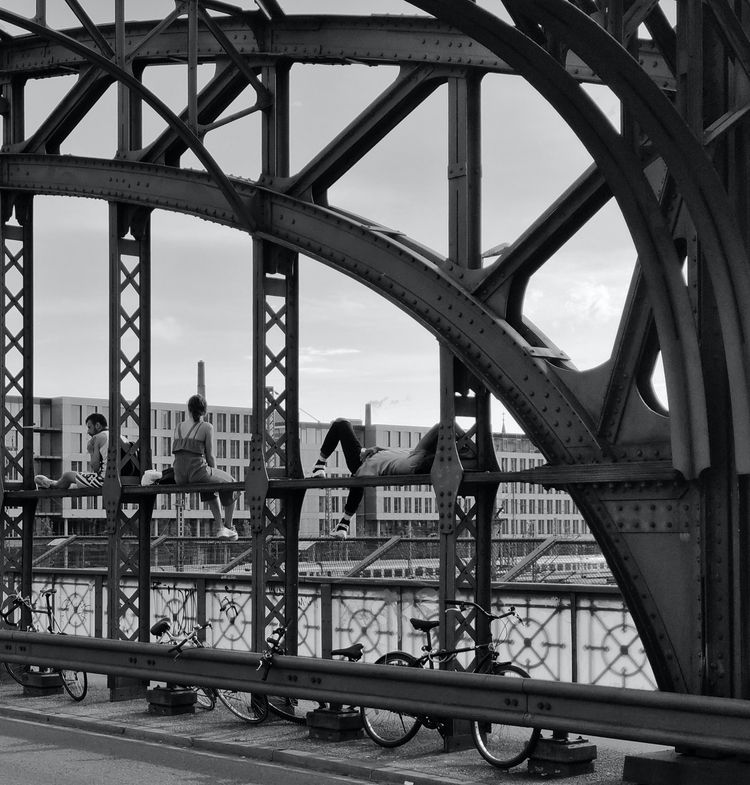 Colleague A introduced me to an object. On the first day of adding friends, I found that his friend circle had a colleague B’s comment. I guessed that colleague A had introduced this boy to colleague B before (which was later confirmed). At that time, I asked if the boy and the two were classmates. The boy only said that colleague A was his cousin, not the relationship with colleague B. I didn’t care at the time. I just talked about it casually. Who knows that the development behind is too fast, Completely out of control.

Under the coordination of colleague A, the parents of both parties met. At that time, I agreed that the parents met because they had not experienced this kind of thing and met the world (it turned out that my idea was too strange and embarrassing myself), the next day The boy’s mother said he wanted us to get engaged on the third day… I was blinded (because I only met twice with this boy), and I didn’t agree to get engaged, and after I didn’t immediately agree to get engaged, his mother said There are girls from other villages who ask matchmakers to introduce to his son… presumably it means that I should not drag this boy.

It’s a little awkward for me to chat with this boy now. I don’t know how to go on. There are probably four reasons: 1. The engagement is not what the boy told me; 2. I feel about colleague B. He didn’t tell me the truth; 3. Off-site; 4. Always feel that his mother is not very easy to get along with. Alas, I’m so annoyed, do I mind too much, and I haven’t said this to the boy, and I don’t know how to say…

As you said yourself, your wonderful thing is that you ran to meet the parents of someone you just knew, not suspicious. Since it is not enough to talk about marriage, it is useless to regret, and to learn a lesson, don’t just push the boat through the water and just come back.

My suggestion is to grasp the core contradiction. Since the core lies in the fact that you do not understand and lack the trust to establish a marriage, it is better to be honest and tell him to see parents just to speed up your understanding of each other, indicating that you don’t just want to take a casual look Just run, but have a plan to get along seriously, not excluding the sincerity of talking about marriage.

If he thinks so, you can formally start a relationship, and circulate the good news to friends and relatives including colleague A, colleague B, and girls in the village next door. In particular, let him clarify the difference between love news and engagement news to his mother. 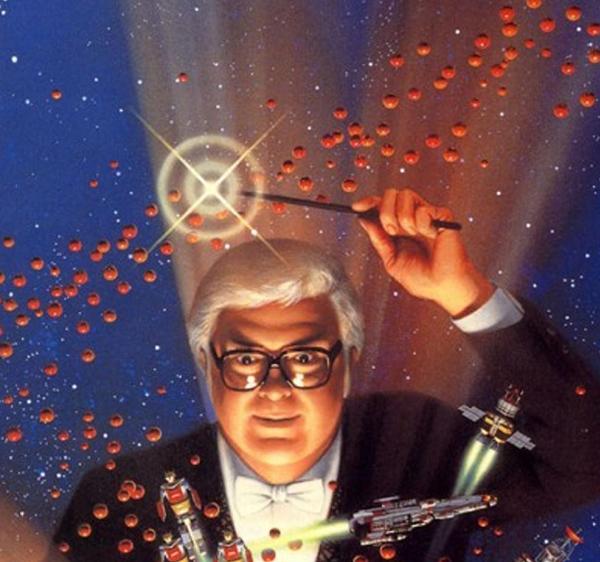 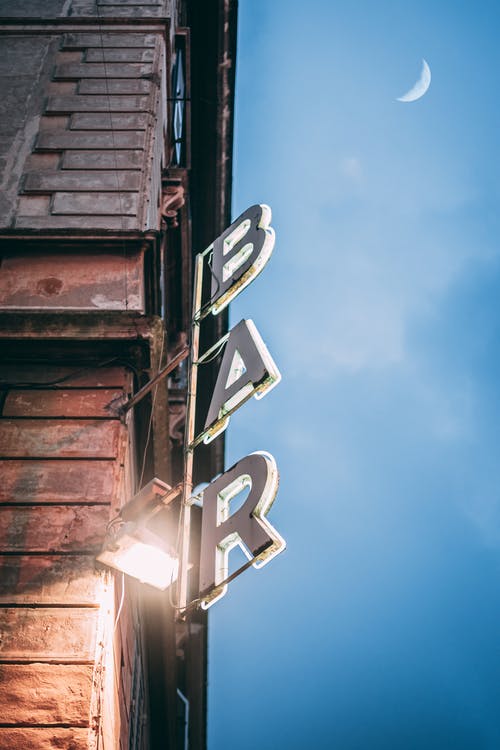 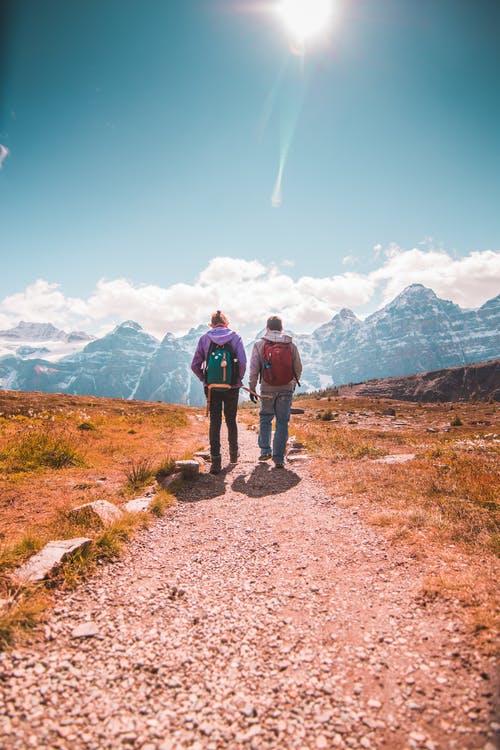 The horror of crossing the Mediterranean island