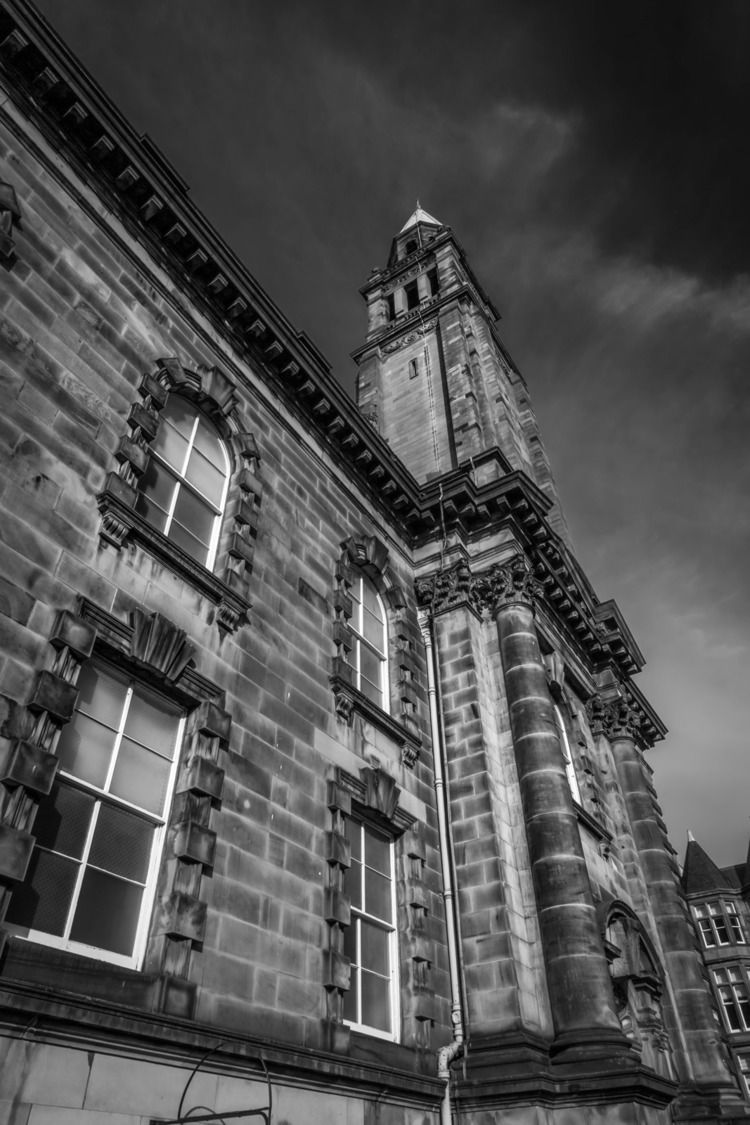 Space debris is accumulating over time, and the congestion situation in the low-Earth orbit is serious. Ten years ago, scientists screamed that they were approaching the limit, and the security risks were shocking.

Efforts to clean up space debris have been uninterrupted for decades, but it is generally believed that this area still faces major technical and economic challenges. The dispute between the aerospace powers about who makes more space junk continues, and relevant international consensus or regulations have yet to be formulated.

At the same time, some analysis pointed out that the space debris monitoring and tracking market will reach 100 million pounds by 2035.

The UK Space Agency (UKSA) has just announced a grant of 1 million pounds to fund space trash tracking technology innovation, saying that this field (SST) has developed to a stage where innovative thinking is needed, encouraging the private sector and technology start-ups to participate in research and development.

Rubbish flooding
Space junk mainly refers to abandoned satellite debris and other metal fragments that have not been completely burned.

It is estimated that there are currently about 900,000 pieces of space debris ranging in size from fingernails to bowling balls, operating at a speed of nearly 30,000 kilometers per hour in low-Earth orbit.

They pose a great threat to satellites, rockets, and space stations. On average, one satellite is destroyed by space debris each year.

This threat is increasing with the increase of human space activities. In addition to the thousands of commercial, military and scientific satellites already in the sky, there will be thousands more in the coming years.

According to NASA data, the total amount of man-made material in Earth orbit is more than 7,600 tons; the US Space Surveillance Network (SSN) is tracking more than 20,000 large pieces of debris.

Space debris collided and caused a series of collisions, which led to the overall pollution of the satellite’s orbit.

Tracking and monitoring
Traditional methods of tracking space debris include radar and optical instruments. The US Air Force’s “Space Fence” project uses radar to track about 200,000 pieces of space junk.

In August 2014, the US military giant Lockheed Martin and Australian photoelectric technology company EOS signed a contract to cooperate in tracking space debris, using optical and laser technology to search, track and identify space debris. The cooperation includes the construction of a new tracking station in Australia.

In December 2017, a toolbox-sized debris sensor was connected outside the ISS experiment module to orbit the Earth around the space station, detect millimeter-level debris, and data on the impact of the debris on all matter, to distinguish whether the impactor is a space meteorite or artificial garbage .

Russia, another space power, signed an agreement with Brazil to set up a new space debris tracking telescope.

In addition to government-level projects, the private sector is also increasingly involved in space debris detection and tracking, including setting up or operating ground sensor systems and space telescope networks, and selling relevant data to satellite operating agencies.

Europe launched a satellite in June 2018 to test the possibility of space garbage cleanup and recycling. Key technologies tested include: visual navigation systems, nets and forks to catch debris, and devices that force debris to decelerate and fall out of orbit and fall into the atmosphere.

The coordinating agency for this mission called RemoveDebris is the Surrey Space Center in the south of the UK.

The “Space Harpoon” can crush larger space junk, and its size is similar to that of a pen. The crushed garbage enters the atmosphere through the garbage collection network and the derailment device and burns itself.

If the RemoveDebris device is successful, Europe will follow up with more tasks, and it is hoped that commercial organizations will follow up and participate.

The European Space Agency chose to scrap the satellite test to pass the e.deorbit spacecraft to safely remove objects not controlled by the ground from the orbit around the ground.

Sensors are installed on the spacecraft to allow safe access to the satellite and dock with controlled objects such as the International Space Station.

In February 2012, Swiss scientists launched a program to clean up space debris satellites. The mission of the “Clean Space One” satellite is to collect space debris in orbit while orbiting the earth, and then carry the garbage back to the earth. Burned in the atmosphere.

In 2016, Japan launched the cargo ship “Stork” to test the space debris removal technology while delivering supplies to the International Space Station.

The spacecraft releases a metal guide wire during space flight, which attracts it to the surface of space debris, discharges it through the metal guide wire, and uses the principle that the object will move after being energized in the magnetic field to slow it down. After being lower than the speed required to rotate around the earth, it fell into the atmosphere and burned with friction with the atmosphere.

The European Space Agency plans to launch the first space mission to remove debris from Earth orbit in 2025.

The British Space Agency hopes that British companies will actively participate in the space debris tracking market in order to attract more satellite operators to settle in the UK. 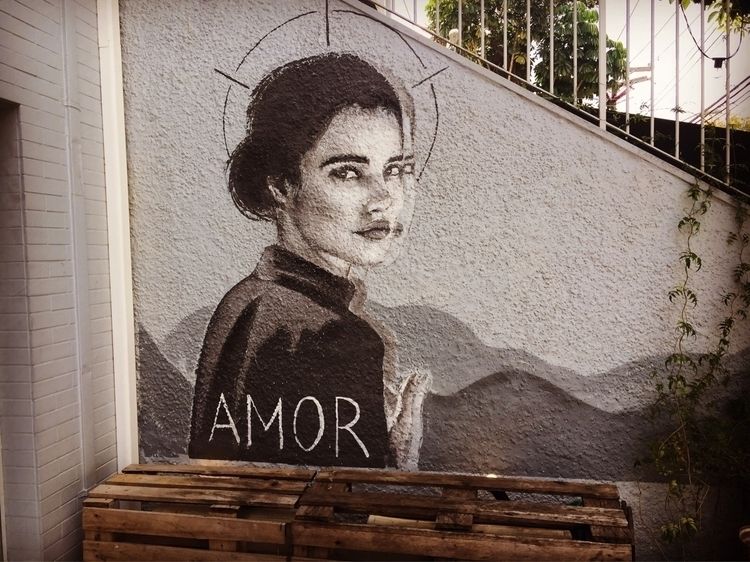 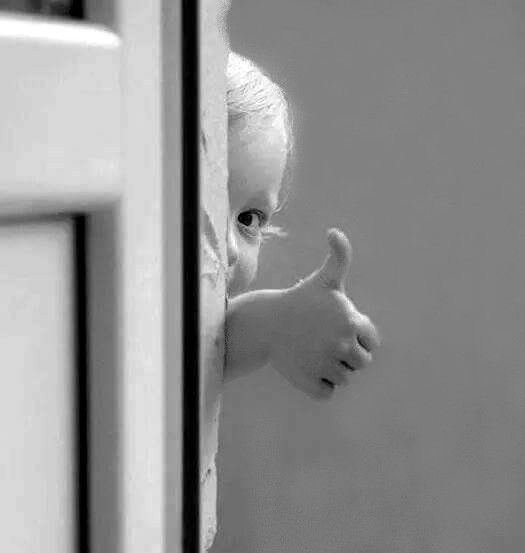 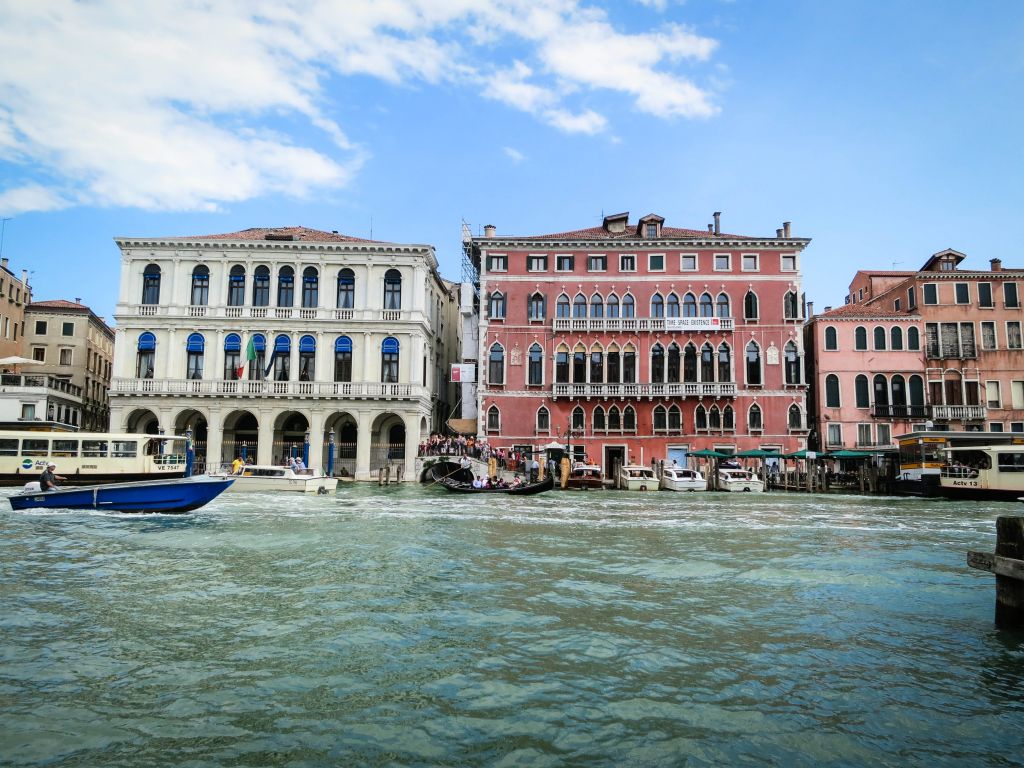 In Mexico’s nudist beach town, I learned to get along with the sea