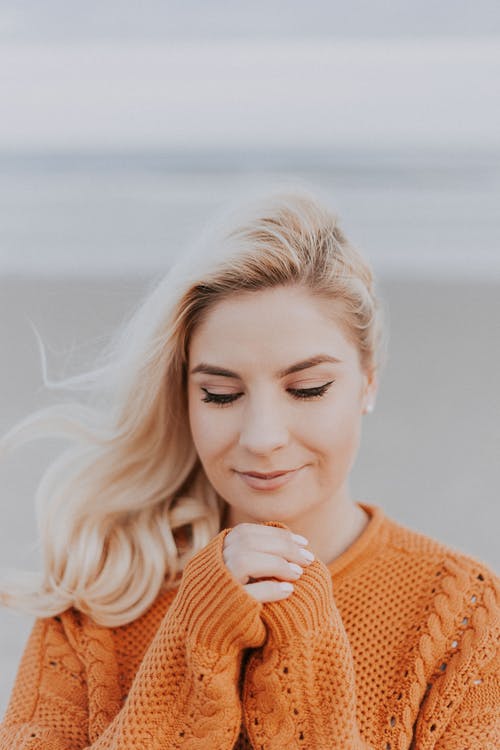 Recently, a phenomenon related to health and environment has caused scientists’ attention and vigilance. Researchers say that almost all chemicals used in air conditioning and refrigeration for new cars not only accumulate in the atmosphere, but also may pose a threat to human health. These so-called “ozone-friendly” chemicals were originally designed to replace ozone-depleting chlorofluorocarbons.

Since the 1990s, in order to protect the ozone layer from destruction, people have begun to widely use new perfluorinated refrigeration compounds. However, it is now found that this substitute cannot be decomposed in the environment. At present, scientists have found these chemicals in Arctic ice samples, and their contents are increasing year by year, and can be traced back to the 1990s.

The “Montreal Protocol” signed in 1987 is an agreement by the United Nations to control the use of chlorofluorocarbons that have a destructive effect on the ozone layer. The protocol has entered into force since 1989 and is considered to be the most successful environmental protocol signed internationally. Scientists are very worried because they have noticed that the ozone hole in Antarctica has grown in size since the mid-1980s, posing a threat to human health. Ozone located in the stratosphere of the atmosphere has an important impact on the environment and human health. It can protect the earth from harmful ultraviolet rays from the sun. At the time, chlorofluorocarbons were widely used in refrigeration, air conditioning, solvents, and aerosol sprays. However, since the Montreal Protocol entered into force in 1989, countries have begun to use alternative products that are less harmful to the ozone layer. Later, the researchers noticed that the ozone hole began to shrink.

From 2017, all new cars must use a refrigerant called tetrafluoropropene HFO-1234yf

However, new problems have come again. There is now concern that this new alternative substance may inadvertently cause damage to the environment and also threaten human health.

everywhere
Canadian researchers have found short-chain perfluorocarboxylic acid compounds in Arctic ice specimens that can be traced back to the 1990s. This compound is one of the chemical substitutes for chlorofluorocarbons.

Professor Yang of the York University in Toronto, who participated in the study, said that they found that the content of perfluorinated compounds in Arctic ice specimens is 10 times higher than the level before the “Montreal Protocol”. She said that although little is known about this chemical and its potential toxicity, it is certain that it is causing a lot of pollution to the environment.

Compounds found in the Arctic belong to the same category as perfluoroalkyl substances, and are sometimes referred to as “eternal chemicals.” This compound can be found in many things from furniture to clothing, from food packaging to drinking water, and it can be said to be everywhere. People are now more and more worried about the effects of perfluorinated compounds on human health, including cancer, liver damage and decreased fertility. Moreover, related products of these compounds found in Arctic ice cannot be decomposed in the environment. At the same time, the current water filtration technology cannot filter it out. Scientists expect that the level of short-chain perfluorocarboxylic compounds will increase significantly in the future.

The future dilemma of the automotive industry?

In order to replace chlorofluorocarbons that are destructive to the ozone layer, global automakers have used an air-conditioning refrigerant called tetrafluoroethane HFC-134a since 1992. Although HFC-134a has little damage to the ozone layer, it is unfortunately a very powerful greenhouse gas, about 1400 times that of carbon dioxide.

Manufacturers in European and American countries agreed to phase out HFC-134a a few years ago. From 2017, all new cars must use a refrigerant called tetrafluoropropene HFO-1234yf. Although this new automotive air conditioning refrigerant does not damage the ozone layer, nor is it a greenhouse gas. However, it will produce short-chain perfluorocarboxylic acid compounds after decomposition, but this substance is not easy to decompose, causing new problems. Professor Yang said that in the future we will also see more significant growth of the compound.

Health concerns
The researchers say that these chemicals can diffuse far into the atmosphere and eventually settle in lakes and rivers. They can cause “irreversible pollution” and may affect the health of freshwater organisms including crustaceans and worms.

At the same time, there is growing concern about the impact of these compounds on human health. Professor Yang said that researchers have discovered this substance in human bodies, so it is likely to exist in other people around the world.

In particular, this substance is poisonous, and at the same time, it is difficult to decompose and filter it by various methods. Professor Yang said that although we repaired the ozone layer, we accidentally created another health concern. 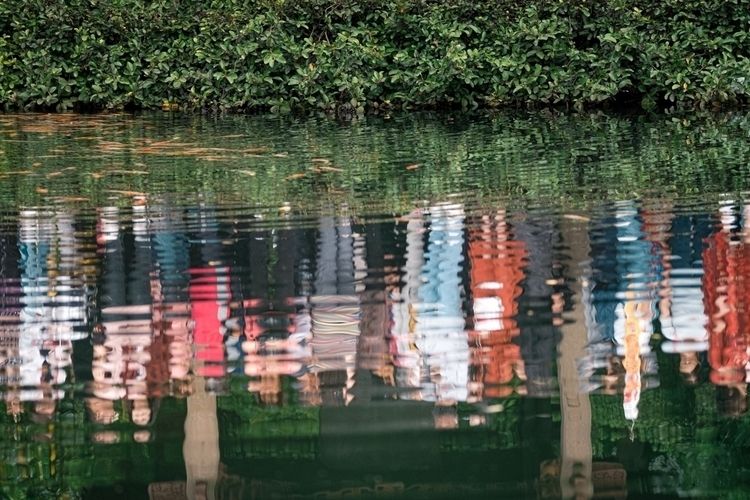 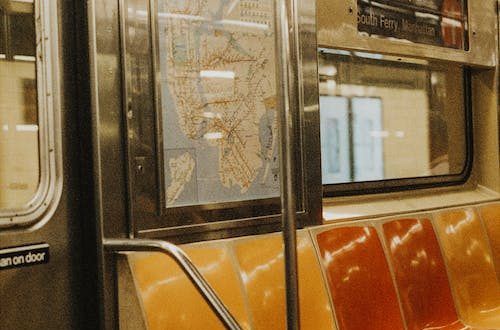 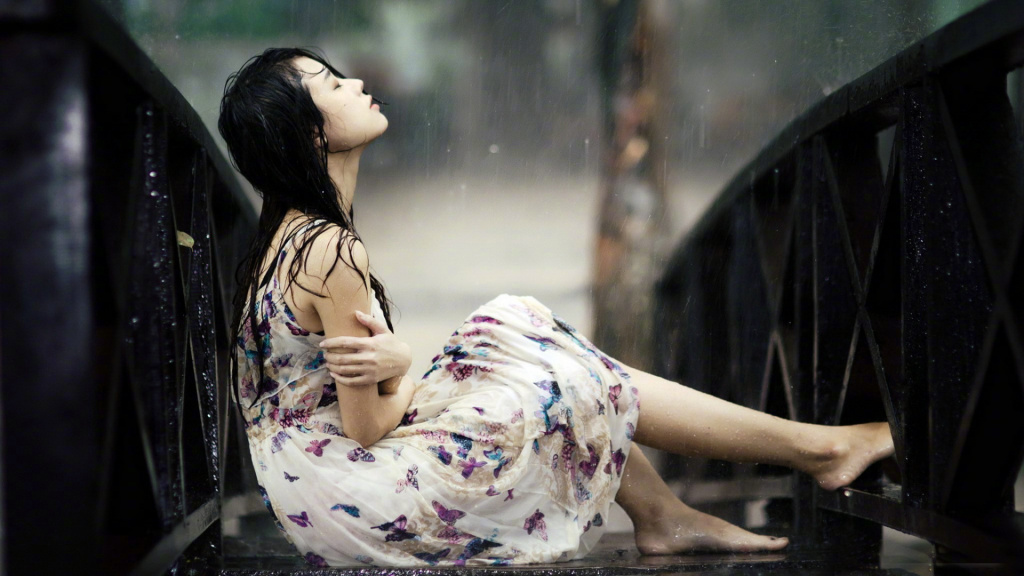