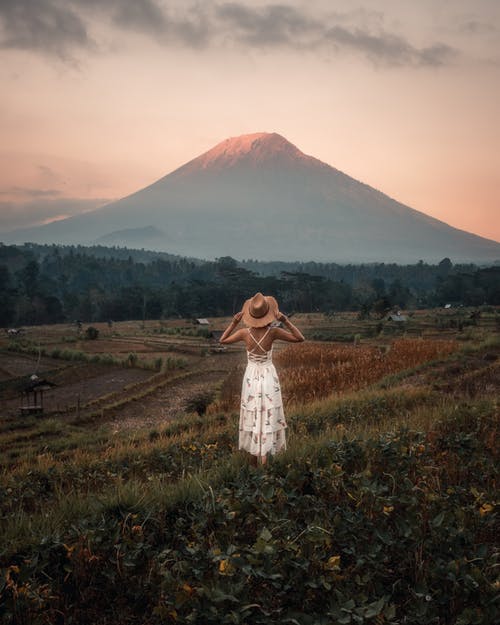 Jean-Luc Nancy, a contemporary French philosopher and professor at the University of Strasbourg, published in 2002 (Originally in French, the English translation was published in 2007) The “Listening” book is not a Western academic circle The earliest book that explored similar topics was one of the most important works with the title of “listening” directly for more than ten years. Nancy’s unique “French” style of writing is also vividly reflected in it. The cyclic nature of the text itself, Wang Yangcai’s literary writing, extremely spiritual and jumping thinking, and the ambiguity of the French vocabulary all make the book and music have a certain isomorphism, which puts forward a high reading ability for readers The requirements are of course more enlightening.

Before opening the book, Titian’s famous painting “Venus and Organist” as the cover of the book is quite intriguing, and can also bring strong shock and inspiration to the careful readers. In fact, in the section entitled “Ending”, Nancy also did a very wonderful interpretation of this painting. So, what exactly does this picture mean? For Nancy, what exactly does he want to explain? Combined with Nancy’s own interpretation, I personally think that there are at least three aspects worthy of our consideration. First, from the perspective of the relationship between painting art and sound art, the theme of “playing” and “listening” was introduced in “painting”. Nancy obviously wanted to emphasize the universality of “listening”. This is also confirmed in Nancy’s comments. In other words, listening is not necessarily premised on the existence of real sounds. The objects it targets can be both actual and real sounds, as well as imaginary sounds, thus giving paintings / literary works “musicity” become possible. Second, judging from the treatment of the two main characters in the painting, we will find that the male organist playing the pipe organ did not focus all his attention on the keys of the pipe organ, but turned his head while turning and turned his gaze while playing Venus, and Venus’s abdomen. In Nancy’s view, this gaze has a strong sense. However, it is by no means necessary to “expose” the nature of the male luthier’s “deng apprentice”, nor is it to link the male gaze of the female body with the male hegemony. In fact, the gaze behavior here is closely related to the reception and feedback of sound. What the male luthier reads here is actually the “echo” or “resonance” produced by the instruments he plays. Instead of “gazing” at Venus ‘abdomen, it is better to say that what he is really doing is “listening” (or borrowing the term “listening” from Fu Xiuyan). The echo / sound produced by Venus’ abdomen after receiving the music , Resonance. More interestingly, Venus, who turned to look at the little angel, also listened. What she is listening to is, in fact, the echo / sound and resonance produced by her abdomen, where it seems that something mysterious is stimulated by external sounds. It can be said that Venus’s abdomen becomes an important and indispensable field, connecting sounds and listening to the sounds of multiple ears. As Nancy said: “The ears are open to the abdomen, or the ears even open the abdomen.” Third, as the background of the painting, the two rows of trees in the distant park may seem out of place at first, but in fact they play a very The wonderful effect is that with the wind on the left of the painting ( Qin) The pipes are connected together, forming an effect similar to “extending” it. Nancy believes that from the perspective of the viewer, this is particularly like a “giant resonance / vibration box”. The music spreads from near and far, from far and near, to all sides, connecting the indoor and outdoor, so that It becomes a mellow and full of music.

Interpretation of Titian’s painting just happens to elicit the three key words of “Listening”, namely listening, echo / sound, resonance / vibration. When Nancy is talking about these concepts, what is it talking about? In the end, what hidden meanings does he have? In fact, from the beginning, he clearly stated the position and position of the “philosopher” who understands and thinks about this issue: “Can philosophy really listen?” Has replaced some words that are closer to the meaning of ‘understanding’ instead of listening? “” Aren’t philosophers always able to hear / understand (and hear / understand everything), but not necessarily listen People? “(Entendre in French means both” hear “and” understand “)” Here, we want to erect the ears of philosophers. ”

It is not difficult to see that Nancy inherited the metaphysical tradition officially initiated by Nietzsche and strongly questioning the visual center theory. His repeated emphasis on the importance of hearing, listening, and ears undoubtedly makes us think again: Over the centuries, have humans’ over-reliance on vision, viewing, eyes, and even superstition, have sufficient grounds or basis? Is it really “seeing is believing, hearing is false”? However, Nancy is more creative in that he makes an intentional distinction between the two words “entendre / hear” and “écouter / listen”, which are often confused. Even if there is no confusion, according to general philosophical cognition, listening is only a necessary act to realize the result of hearing, it is a procedural existence, which is not very important in itself. However, Nancy pointed out firmly that this actually reflects a common and solid mindset, that is, there is an inevitable correlation between truth and acquisition of truth, and truth is inevitable available. This result theory leads people to instinctively despise the process of listening. In Nancy’s view, truth is relative, a continuous flow, come and go, and transitional existence. We can never really hear the ultimate “truth”, we can only listen to it dynamically, continuously and carefully, we can only focus on the “ear” and do our best to work in the direction of truth, to pursue a possible “Sense”. In terms of sound, it is to listen to the “resounding truth” and “echo of the truth”. Or, according to Charles Rosen, listening means always on the edge of meaning. It can even be said that the sound “is” this edge, this blank space. This point of view undoubtedly continued Derrida’s deconstructionist thinking, and expanded the field of deconstruction from a new perspective of “hearing.” Jian Feng also pointed at all kinds of centralism.

The reason why Nancy boldly challenges the understanding of truth in traditional metaphysics and repeatedly emphasizes its fluidity is precisely because the modern subject listening to the truth has changed. In other words, there is a crisis of self and subject. Self and subject are no longer regarded as a stable and completely independent entity, but more like a space. The self / subject is nothing more than a referral form or function, consisting of “relationship with the self” or “presence of the self”. Everyone’s self may escape or hide. Just as it will generate echoes in itself, it will also generate echoes elsewhere. This place can be the world or the other.

Therefore, listening has entered a state of tension, paying attention to observe and find the relationship with the self. This relationship is not with “me” (me), a subject that many philosophers think is given (given), nor with other (these speakers, musicians are also regarded as the given subject ) Is the relationship between “self”, but “relationship among self”. The behavior of listening forms the “self” or the whole “point to oneself”. Listening must not present itself in a metaphorical way of entering itself, but accessing this reality. Therefore, this reality cannot separate “mine” and “other”, and cannot separate “singular” from “plural”. Based on this, Nancy even called the subject in the modern sense “diapason-subject”. It will never appear as a “pure presence”, but as a “presence of presence” and “presence of presence”.

Re-examining Titian’s paintings, we will find that the organist sees / heard is actually the reverberation of the organ’s music on Venus’ abdomen, and the “tuning fork” self / subject hidden in this reverberation. This behavior of the organist is to emphasize the connection between the reverberation of the musical tone and the player’s understanding of self-identity. At the same time, what Venus heard in this same tone was actually her “self”. Only when she realizes “resonance / resonance” with others can she have the opportunity to truly capture the current “self” through listening-although she / they can never really be close to the “self / subject” in the ultimate sense, even Even the existence of such a “self / subject” is extremely questionable. 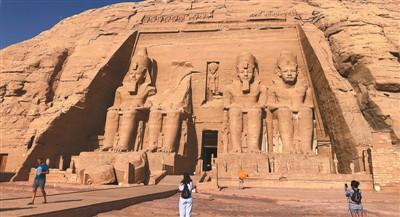 Beauvoir: the amplified and the forgotten 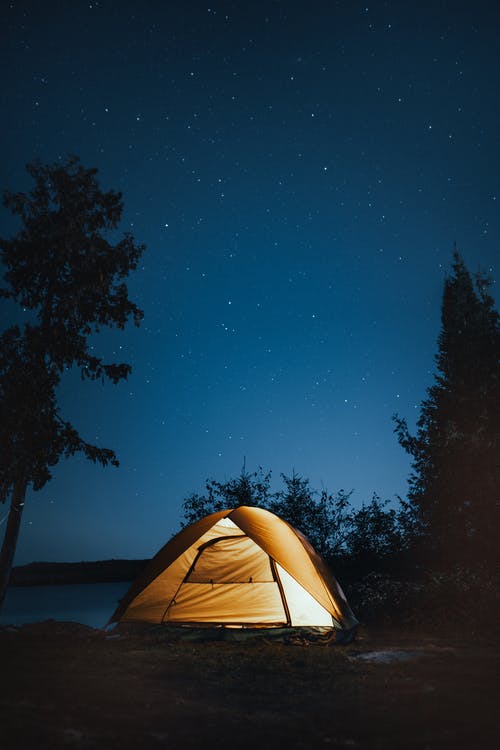 Seeing the Power of Women: Who Says Girls Can’t Study Science and Engineering 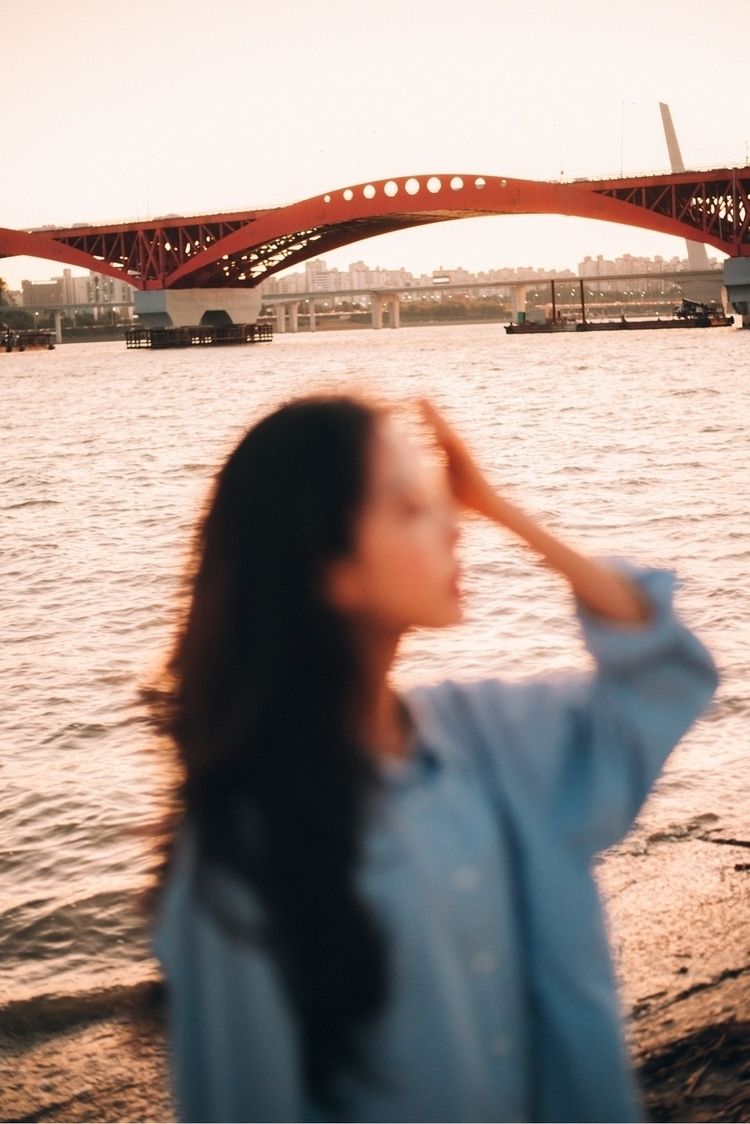