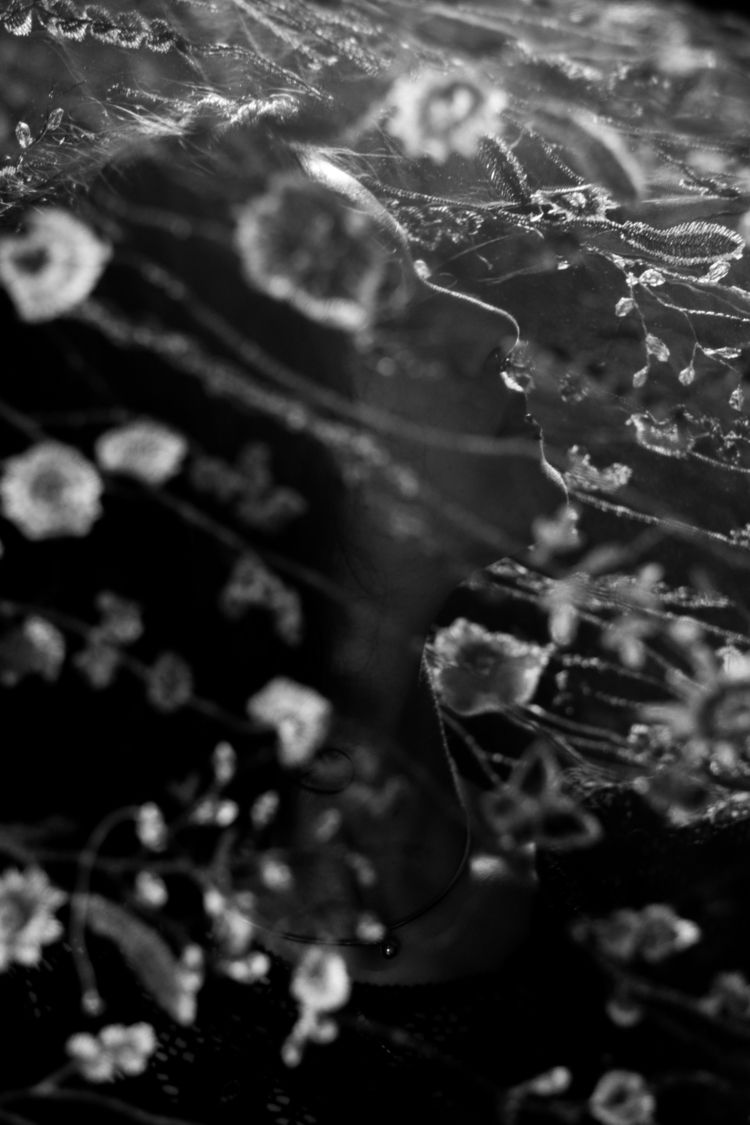 That day, I actually dreamed of my first love. The more I woke up, the more weird. I and he deleted contact information from each other for seven or eight years. It’s been long since forgotten, how could he suddenly appear in my dream?

When we met him, we were still in high school. After passing by after school, accompanied by the breeze in the early autumn evening, there seemed to be a beam of light hitting him, letting him fall in front of me. He was so good-looking, he saw some dazzling, impeccable eyebrows, refreshing short hair, clean white T-shirts and jeans, and his back was very straight when walking, like the newly debut singer Wang Lihong. At the age of fifteen or six, I knew for the first time what it felt like to be alone. I wrote countless articles about Qing Qing Love for him, but I haven’t seen him, it is a standard crush.

I finally got to his contact information. But I was too stupid at that time, I only knew how to study well, but I didn’t know how to dress myself, how to express my love for him, and make him like me too.

After graduating from high school, I went to a key university in the provincial capital city to study, but he did not continue school because of poor grades. It was 2007, and before I had a smartphone, I bought a calling card that was used to make calls with him. I told him my college life, and he told me all the things he did. That warm voice made me remember it so clearly.

Two years later, I studied abroad. During a very cold winter vacation, when I returned to the Chinese New Year, I didn’t know why I was somehow with him. It is strange that this short time of falling in love is very vague in my impression, a little bit like the second part of the classic idol drama Gou Tatsumi. When I was going back to school, I received a text message from him “let’s forget it”. I walked a long way to see him for the last time on the cold winter night, and he gave me a warm hug, and that was the last time I saw him.

Later, his friend told me that he wanted to find a girl who could be around him to fall in love and get married, and I wanted to study abroad, take a postgraduate study, and have a dream to realize. The future of the two of us was completely different. At the time, I didn’t fully understand this, I just felt very sad and thought that he might not like me that much.

We were completely disconnected. He seemed to have completely disappeared from my life, and I also had new feelings. Until a dream that morning, I suddenly wanted to contact him, just say hello, just know that he is doing well.

I had no contact information for him, so I had to open the closed qq space. Finally, I found a record of him many years ago in the guest list and found his qq number. When I entered the qq number into the search engine, I found that a webpage selling wooden floors jumped out, and the mobile phone number also came out. I copied the phone number and searched on WeChat, and found his WeChat.

I dare not add him as a friend. I’m so scared that I would have become Bai Yunguang the way I couldn’t imagine-wouldn’t he do the flooring work, or would he be the boss doing flooring business? Has he become fat and greasy, does he have a beer belly?

I had been tangled from morning to night before finally persuading myself to add him as a WeChat friend, and received the message he passed two minutes later. Opening his “friend circle”, I saw photos of his wedding two years ago. He still looks so good, he hasn’t changed a little over the years, the bride looks tender and beautiful. Further down, he didn’t post much in the “circle of friends”, but every year he sent one to celebrate his wife’s birthday. He must be very happy if he is so warm.

I had the courage to talk to him about each other’s recent situation, and learned that he had just become a father a month ago, and his son was very cute. His wife, who has always liked his classmates since high school, has been silently by his side. He has experienced many ups and downs and emotional pasts with him, and finally achieved positive results.

I expressed a little regret for our breakup. He said he had wanted to stay with me before, but he was too inferior. I want to say to him: “Why do you inferiority? Do you know how beautiful you were in my mind? You are such a clean person with a pure and warm heart. Do n’t you know it yourself?” I In the end did not say. At the time, I was also an inferiority person, probably he didn’t know it.

We haven’t talked much about this topic, but fortunately everything has passed. He will be happy, so will I. 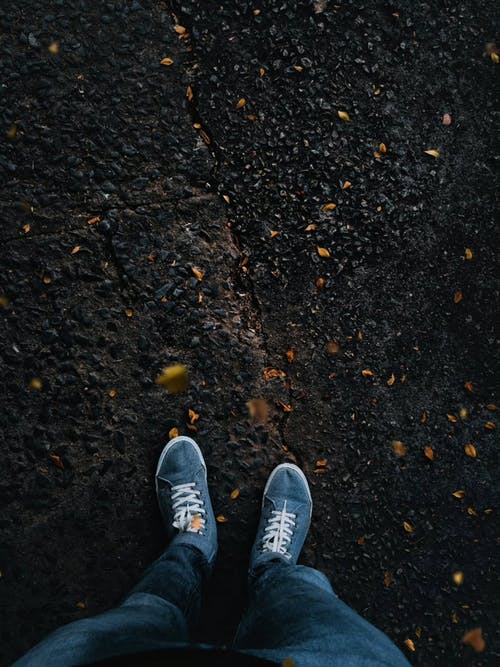 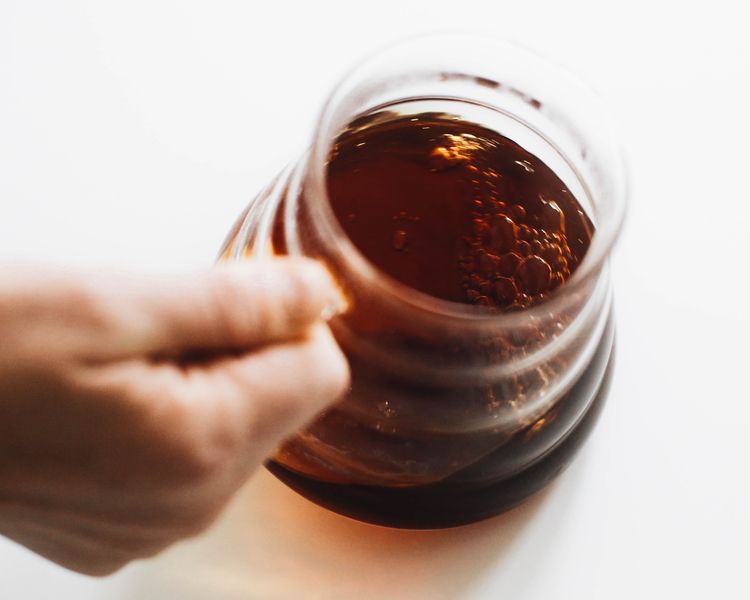 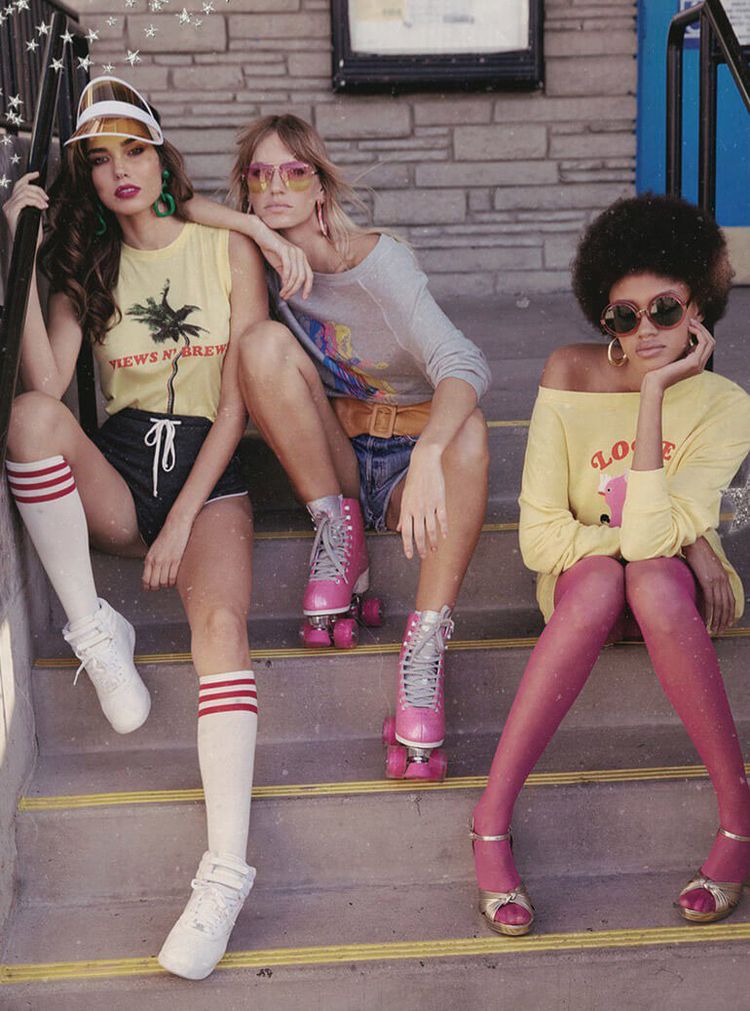