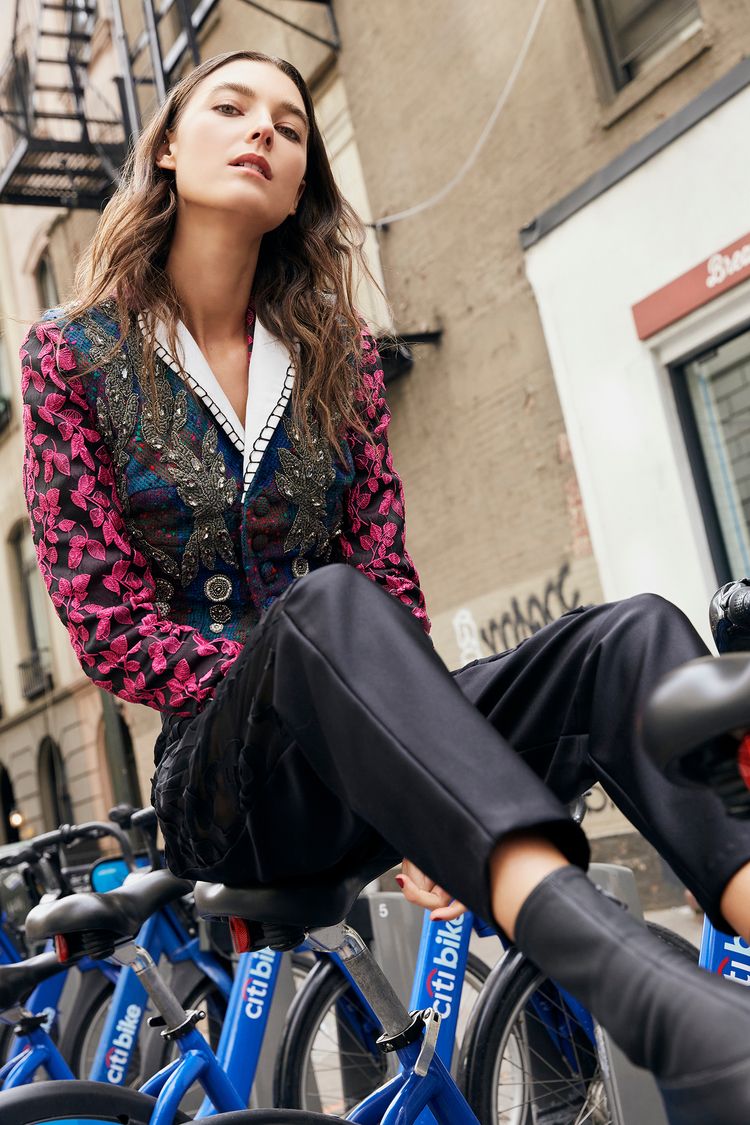 Someone once said with a scornful look: “Hey, what Norwegian meatballs have you eaten at IKEA? They also say that they are Norwegian famous dishes or something, that’s a bad taste! It’s a deceptive thing.”

I silently shouted an injustice for IKEA: God, this greasy and dried fried meatball is really the only famous dish in Sweden.

And in order to make it acceptable to Chinese people who are used to eating good food, it is already more delicious than in their hometown.

I arrived in Sweden in December. It’s very cold, it’s dawn at ten in the morning, and it’s dark at 1:30 in the afternoon. But none of these can knock me down. What knocked me down was their food.

Every day, my expectation for food quickly drops from “find something delicious” to “find something hot”. Some locals have told me that 21 meals 7 days a week, it is good for Swedes to have 4 or 5 hot meals.

In imagination, when I arrived in Sweden, it was very close to Norway, and I should be able to get salmon. Yeah, there’s an orange-red in the supermarket’s food cabinet. In addition to salmon, there are tons of shrimp. Boiled shrimp in brine, cold. Salmon is very cheap, and most of them are eaten raw. Smoked or pickled salmon fillets are fishy and salty and can only be used for bread-dark and hard rye bread.

After eating icy salmon for a few days, the stomach of South China was empty and lonely. I know that “Curry with Salmon Head and Shabu” is unlikely to exist in this country, but there may be hot salmon in restaurants? Opening the menu is nothing more than roasting and frying.

Either way, it’s greasy. What’s even more weird is that no matter what kind of cooking method, when they are brought to the table, they are all cold-uh, colder or slightly warmer.

There are only a few things to eat in good Swedish restaurants, such as salmon, boiled shrimp, grilled meat, fried meatballs, and fried fish. If you are lucky, you can eat a vegetable salad, and you will thank the Lord, the Bodhisattva, and the King of the Tibetan Plate all day, and then you will pay a huge bill for this. The culinary standards of these restaurants are completely Nordic style: no one is better than anyone. More common restaurants offer only one dish. There is really only one dish, not even side dishes. The word Sidedish does not exist here.

I have never seen any country’s food and beverage so unimportant that it only occupied one natural section, or a small one (other Norway has two natural sections). Many countries need a dozen-page chapter to introduce the country’s catering. But what can you expect from a country that started as a Viking pirate in dining? Norway, Sweden, and even Denmark and Finland are not much better. From the ice age of Rumao drinking blood to the Viking period of Rumao drinking blood, the cold climate and long-term darkness are really not the key words of birth cuisine.

After traveling around the nations, I found that only those countries that had “belonged to their ancestors a long time ago” had the most proud DNA in their bones, and exhausted their brains to serve their tongues. For example, Portugal, Spain, France, including China-from this point of view, the British people who had been ruthless in their ancestors really did not grow.

Stockholm is yet another beautiful city. The vast forests and lakes of Sweden can still be regarded as the miracles of the Creator. The Cantonese say “love to drink and drink”. Maybe for the Swedes, the Viking era was “to drink with gold coins”, now it is “to drink from lakes and mountains” and have a meatball to eat, which is very luxurious. 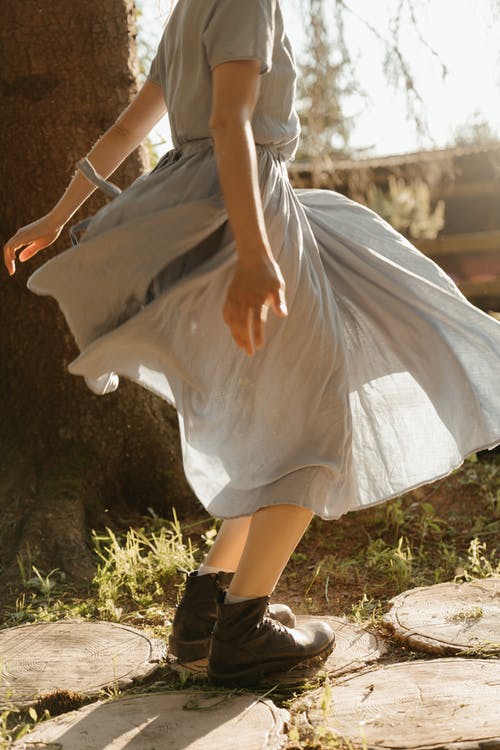 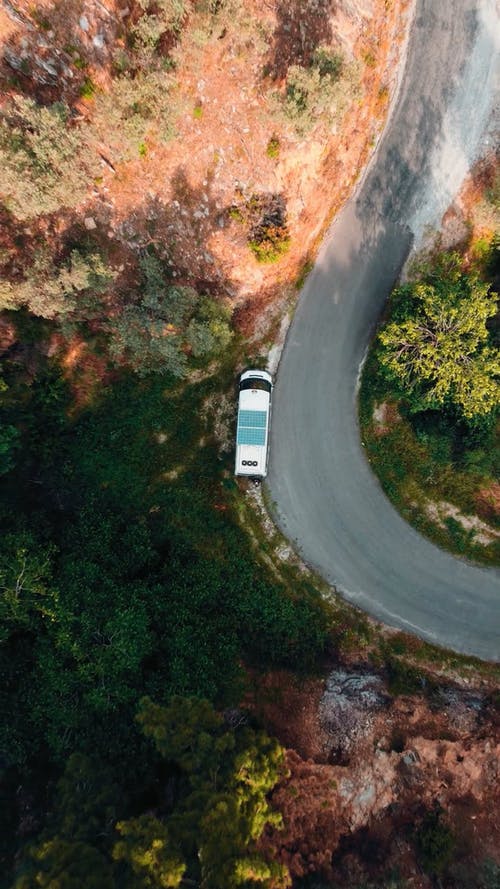 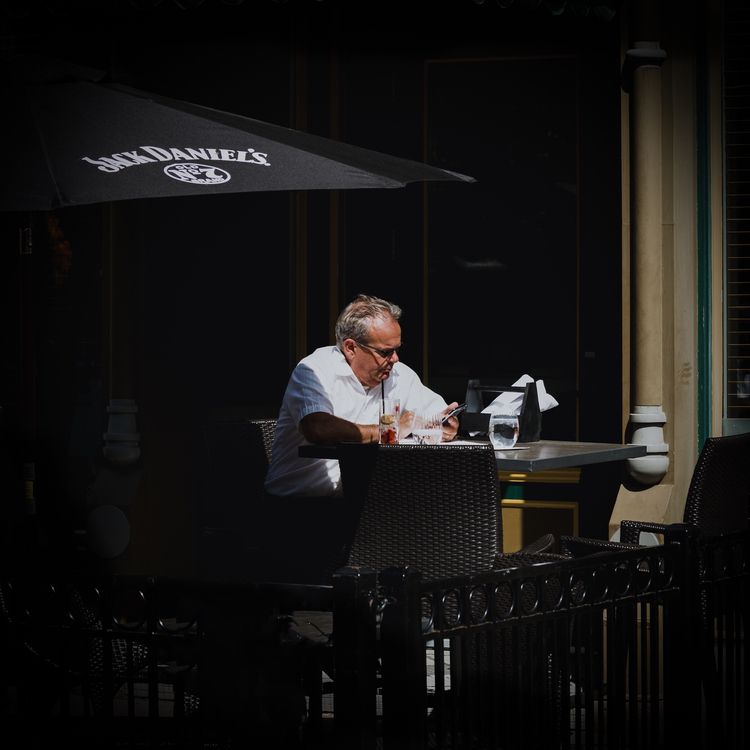 Three strokes have a good career