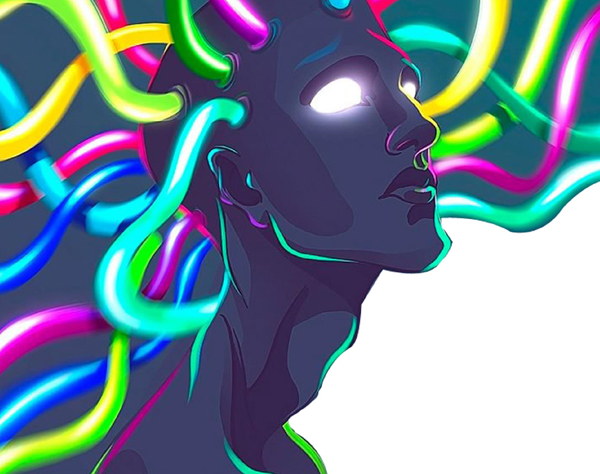 Researchers categorize thoughts based on how quickly the brain responds. The fastest are the brain’s own responses to specific situations, such as brushing teeth, walking, and driving. The second is thought itself, which refers to rational analysis through logic when we are facing problems. The third is the slowest response, non-purpose thinking, because it lacks a set goal, and it is often associated with imagination when bored. This kind of thinking is usually thinking about a thing over and over again. Whenever I think about it, I won’t rush to give an answer, just waiting for the inspiration of that moment.
This is very effective for solving some complex, time-inefficient problems, such as artistic creation. Imagination is gradually born in continuous intuition. In the creation of literature, music and painting, which has no clear time limit, such slow inspiration is essential.
In our daily lives, we experience the first type of thinking countless times, that is, doing things without thinking, but the latter two types vary from person to person. People who are cautious and act with little friction or hesitation in interpersonal interactions will behave unnaturally. They usually only express opinions on matters related to themselves. Those who often do things intuitively dominate the social circle. They are very satisfied with their performance, confident to face all emergencies in the social process, and very happy to meet challenges. By thinking about different types of people, you can better understand some of the timid people’s practices in specific situations, as well as the occasional unexpected boldness of those who do things intuitively.
Richard, a famous British professor of popular psychology? Wiseman gave £ 5,000 to three people: a stock connoisseur, a 4-year-old girl, and a female fortune-teller for them to use for stock speculation. A week later, all three lost money on the stock. Surprisingly, their respective achievements do not match their status. The 4-year-old girl lost only £ 11, and the sharp-thinking stock experts in the options market lost £ 178, and the insightful female fortuneteller lost £ 294. In fact, people who think they have a strong sixth sense often make mistakes. Shane at Yale? An experiment conducted by Professor Frederick confirmed this view. The professor gave his students three logical questions, and the students who got the answer right after repeated consideration and overthrow the first answer reflected by his own brain. In addition, the students who answered incorrectly are all too confident in themselves and think the questions are simple.
However, many things related to reason cannot be explained clearly in a sentence. Roger, Dean of Massachusetts Institute of Technology and a famous American scientist? Burt? Wiesner has been emphasizing for many years: “Many problems are difficult to solve rationally, because they are too complicated. Sometimes it is just a moment of inspiration.”
Many people believe that they have transcendence and sensitivity. However, no one predicted the September 11 incident in the United States and the tsunami in Indonesia, even if these incidents took the lives of countless people and ruined the happiness of countless families. In 1964, the famous American magician James? Randy has prepared $ 1,000 and plans to give it to someone who really has supernatural perception. With the increase of years, to this day, the money has accumulated to 1 million US dollars.
Sometimes it makes us believe that the sixth sense is accidental. It’s like, facing someone who already knows what is hidden under the tree, you can’t prove to him that his sixth sense is not strong. And most of us do not delve into the mathematical probability behind the “sixth sense”, but only lament the magic of the “sixth sense” and the mystery of “coincidence”, coupled with the exaggerated reports from the media, people will think I really have a special function.
Dear reader, maybe you will ask at this moment, has Randy found the person with supernatural perception who can get $ 1 million? The answer is: half a century has passed, and the matter has not yet gone on. 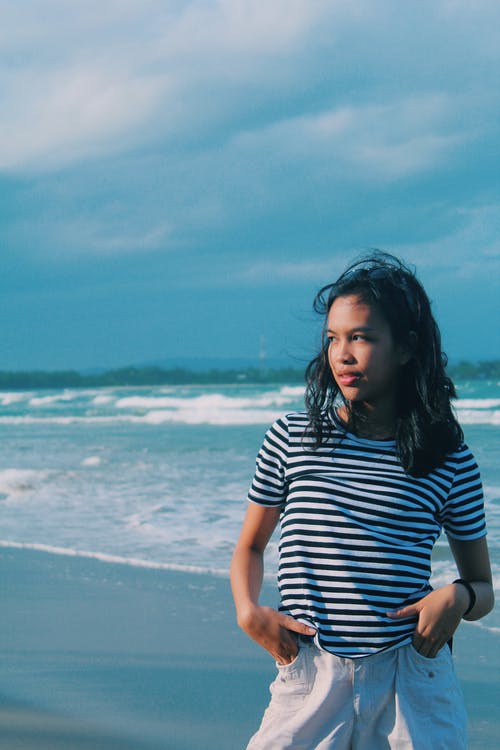 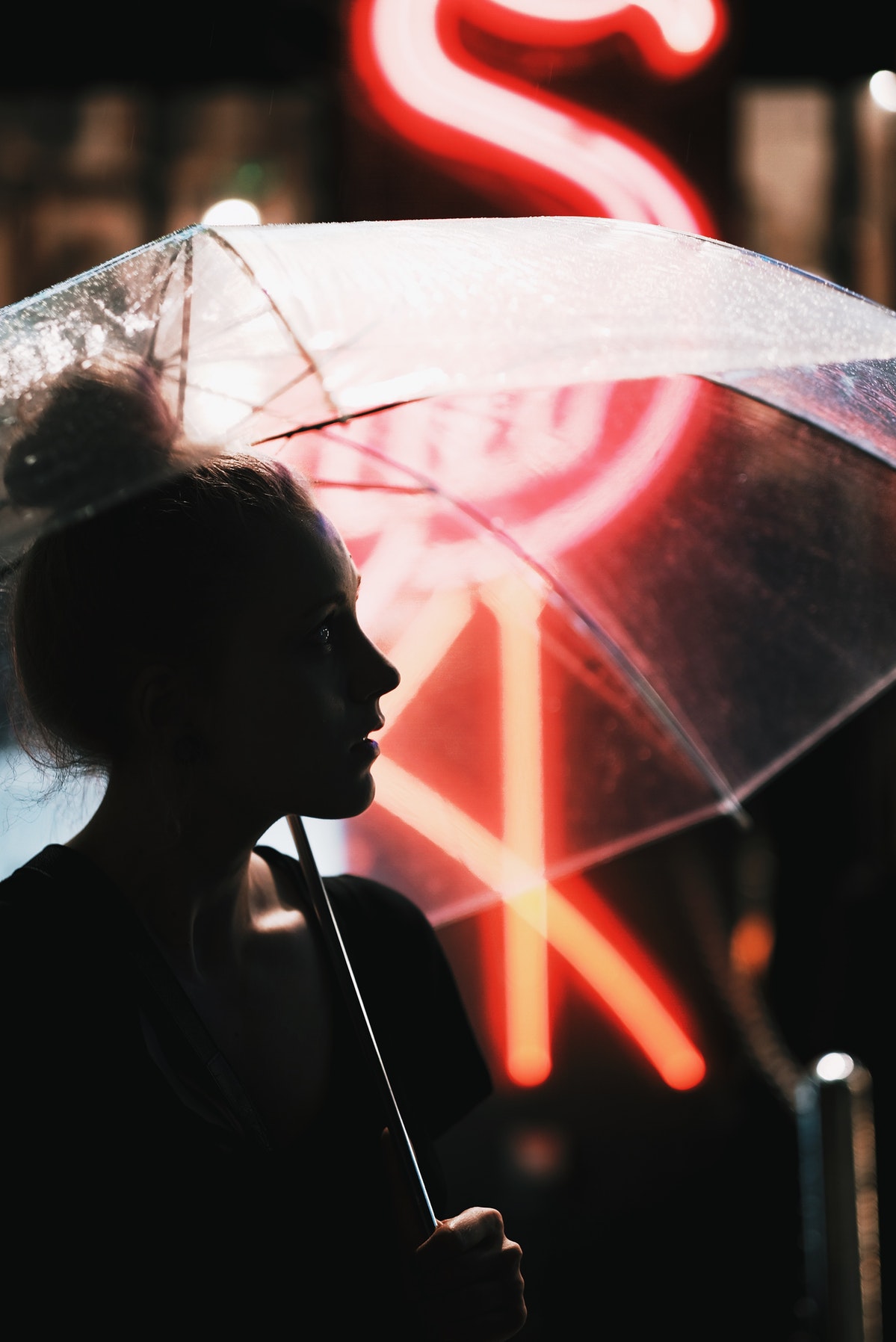 The joy of being out of nothing can’t stop 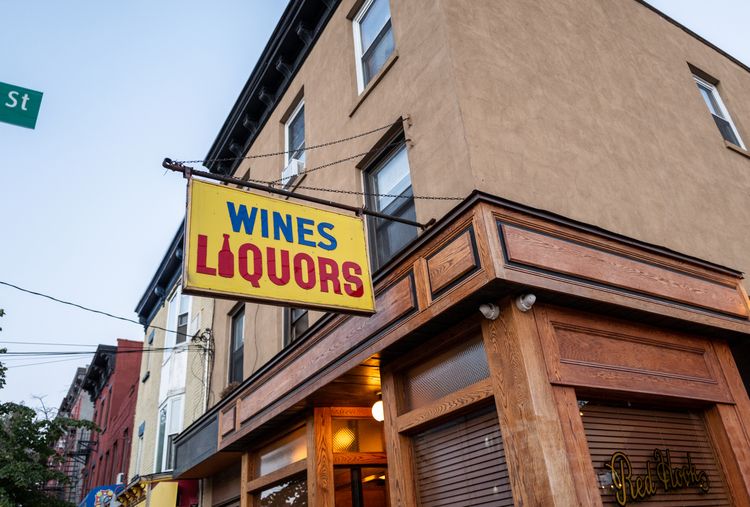