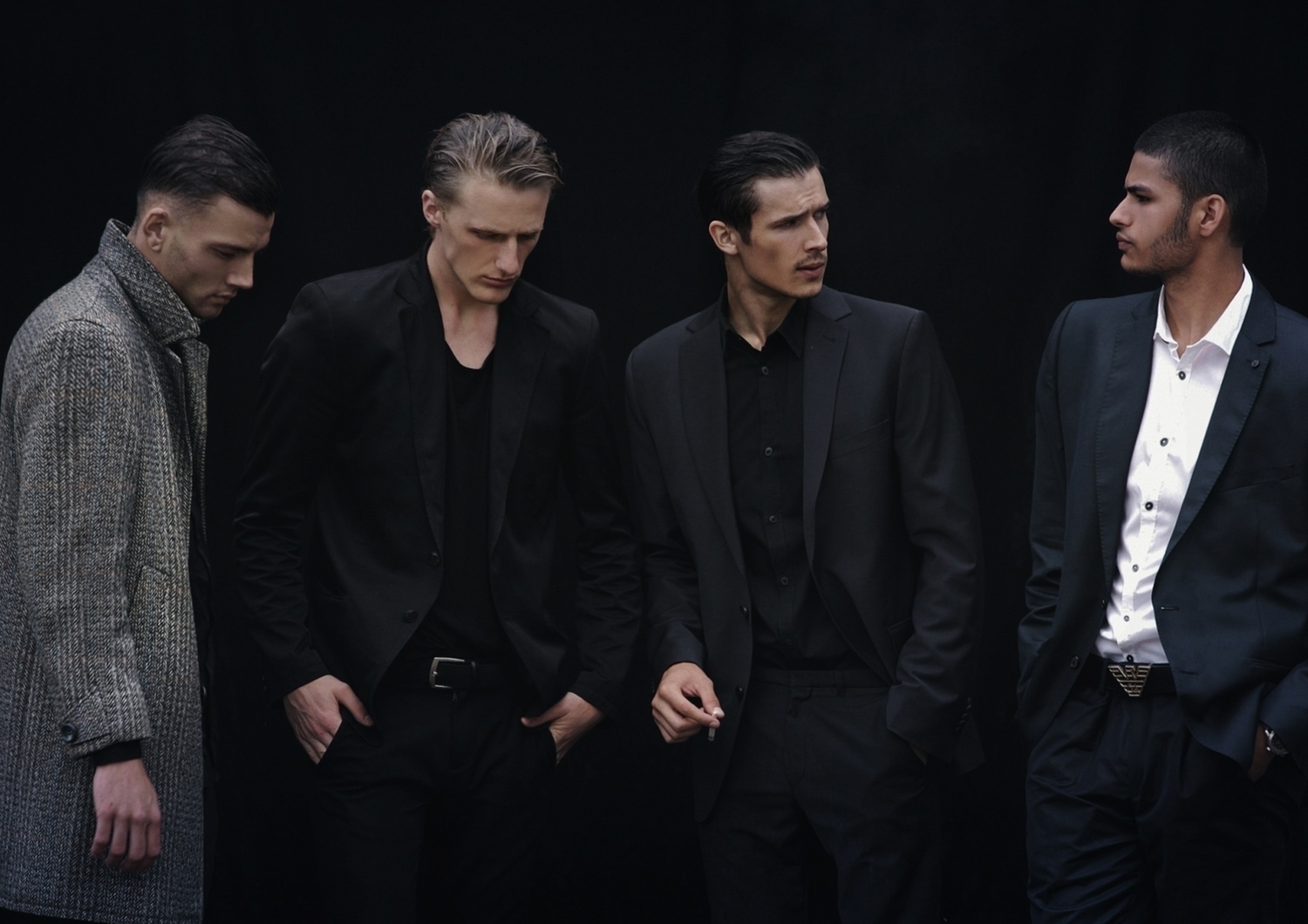 People have a long life, there are up and down, there are standing and sitting, there are going to return, there are beginnings and ends, much like riding a bus.

Sometimes the car was crowded and crowded, and even the air was sticky; sometimes the car was small and spacious, and even the air was free to walk in the compartment. Everyone knows that riding a car wants to be comfortable and avoid peak times. But many times, the more people are desperately trying to squeeze, the fewer people are, the more nobody is going to fight.

Get on the bus from the departure station. There are many empty seats on the car. You do n’t have to crowd or grab. You can choose empty seats. If you board the bus from midway, let alone an empty seat, I am afraid there is no place to stand. This shows that the starting point of life is important.

In the compartment, the doorway is often the most crowded, but the middle is actually loose. However, everyone who boarded the car felt that there were more people in it, and they were reluctant to walk in, preferring to squeeze into the doorway. This shows that we have to take a step further.

During peak hours, there are more people standing than people sitting. If you want to stand firmly, you must grasp the handrails tightly, otherwise, you will easily lose control and even fall when making a sudden brake or turning. This shows that if you don’t wrestle in your life, the pillars around you are very important.

Some people encountered empty seats as soon as they got on the bus. Someone who got around soon got off the bus and left a seat. This is an opportunity. Some people have been standing after getting on the bus, although some people get off at each stop, but he always One step slower. This is called an opportunity, but it has never been grasped.

There are early and last buses in life, and long-distance and short-distance buses. Some people are often late and miss the bus, sometimes they miss the day. Some people take time as their soul and everything is on time. They have never missed a car and have caught up with many opportunities in life. Those who haven’t caught up can only hush and sigh. If you miss them, you will miss them forever.

Someone missed a bus, but said it was okay, anyway, I have time and patience, and can wait for the next one. But no one has waited for a long time, but it turned out that you missed the last train. There seem to be many opportunities in life. In fact, every opportunity is the last train.

This car is not luxurious and beautiful, there is no air conditioning in this car, there are too many people in this car, and one car is just missed. When it was late and I got on a car, who knows got on the wrong car … Many older love seems to be the same.

Someone got in the car in a hurry, and the line was the opposite. It seems that the direction determines the goal and determines the future. Don’t follow others blindly, where others are going. If you are not going, you will only be farther from your goal.

Someone gets off at the wrong stop, no matter how urgent it is, the car wo n’t turn around for you, and it wo n’t restart for you. You have to walk back step by step. It seems that no one can make up for your mistakes and make up for them.

Someone took the station by themselves, got out of the car and walked back for 10 minutes, but they always pushed the responsibility on others, abusing and even hitting the driver eventually caused the car to fall over the river. I only missed a few minutes, but I missed my life with a car …

You’ve been on the bus for most of your life. You waited at the stop and never waited for you. The car is often late, but the person waiting is not too late. It’s like you always wait for time, but time never waits for you.

Sometimes you are waiting for the car there. The car has not come. You are in a hurry. You do not want to wait any longer. Who knows that the car came just a minute after leaving, and it was too late to return. Many waits in life are often in this minute.

Sometimes, you have waited for a long time without waiting for a car, and you are upset. Suddenly you have three cars, and you can only take one of them. You are lamenting: extra cars and even extra money are superfluous to you.

Sometimes you meet a thief in a car, steal your wallet, and regret it. When waiting for the car again and again, you don’t know how much time has been stolen. The money in the wallet is visible, the money in time is invisible.

A few days, months, decades, and decades, when you have white hair and wrinkles, do you realize how old you are so quickly? But you never know, you have quietly lost a lot of time, and you have been stolen every day …

On the bus, someone met an old classmate in a middle school. He hadn’t seen each other for 20 years. It was a coincidence to meet each other in the car, and I always sighed: How many 20 years can I have in my life?

On this day, there are many people in the car, and a woman is squeezed in front of you. You can’t help but glance at her, she is the sweetheart you have been looking for for years. In an instant, she got out of the car. If you didn’t get off in time, she disappeared into the vast crowd immediately. In this life, can you see her again? Sometimes I missed my whole life in a moment, once I missed it.

At that time, you just put on a red scarf, and when you saw the old man, you got up and gave up. But one day, a little girl wearing a red scarf is going to give you a seat. For a moment, you find yourself old …

It turns out that life is as simple as that: from getting on to getting off, from giving up to getting seated.

Life is like a journey. Parents lead you into the car, but they cannot take you to the terminal. They often get off at halfway, and the rest of the journey is up to you. Your new travel companion is your wife and child, but the child can only accompany you for one trip, but cannot always accompany you. You get off the bus and the child will continue to travel.

When you arrive at the station, you are about to get off the bus. At this time, you are the only one getting off the bus. You are very sorry that getting off the car does not mean that other people also get off the car. Those who get on with you may not get off with you. Those who should not go up will not go up, and those who should not go down will not go down. The car will not stop because you go down, the car must continue to go forward, because there are people up and down …

30 years old, bought the first suite in life in Australia 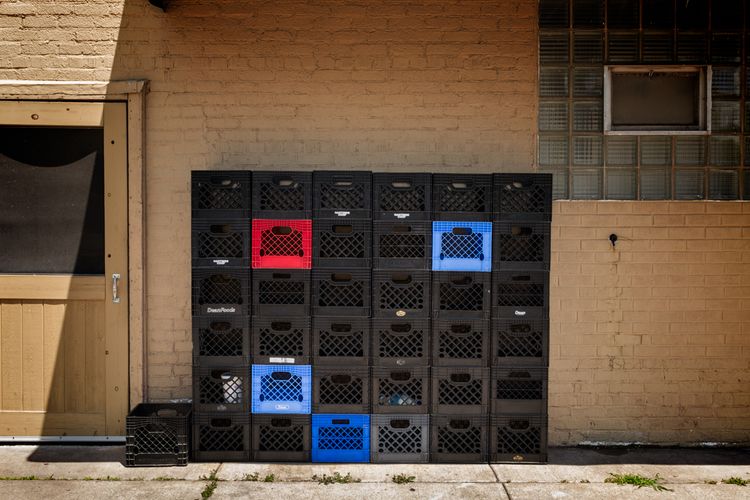 Can you save the earth by eating less meat? 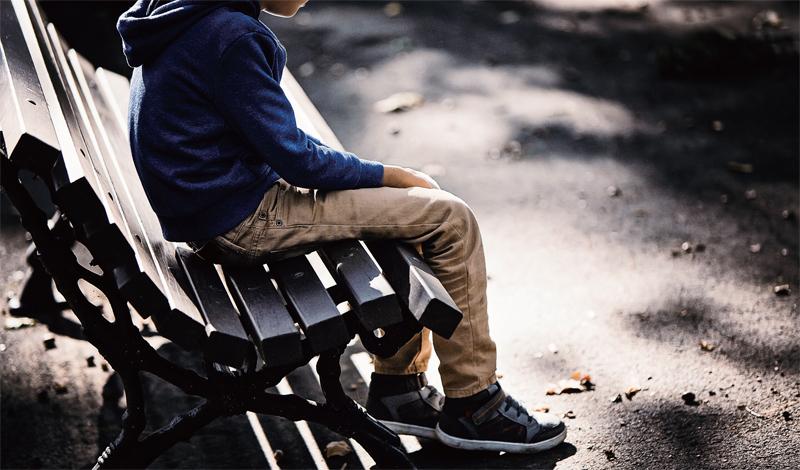