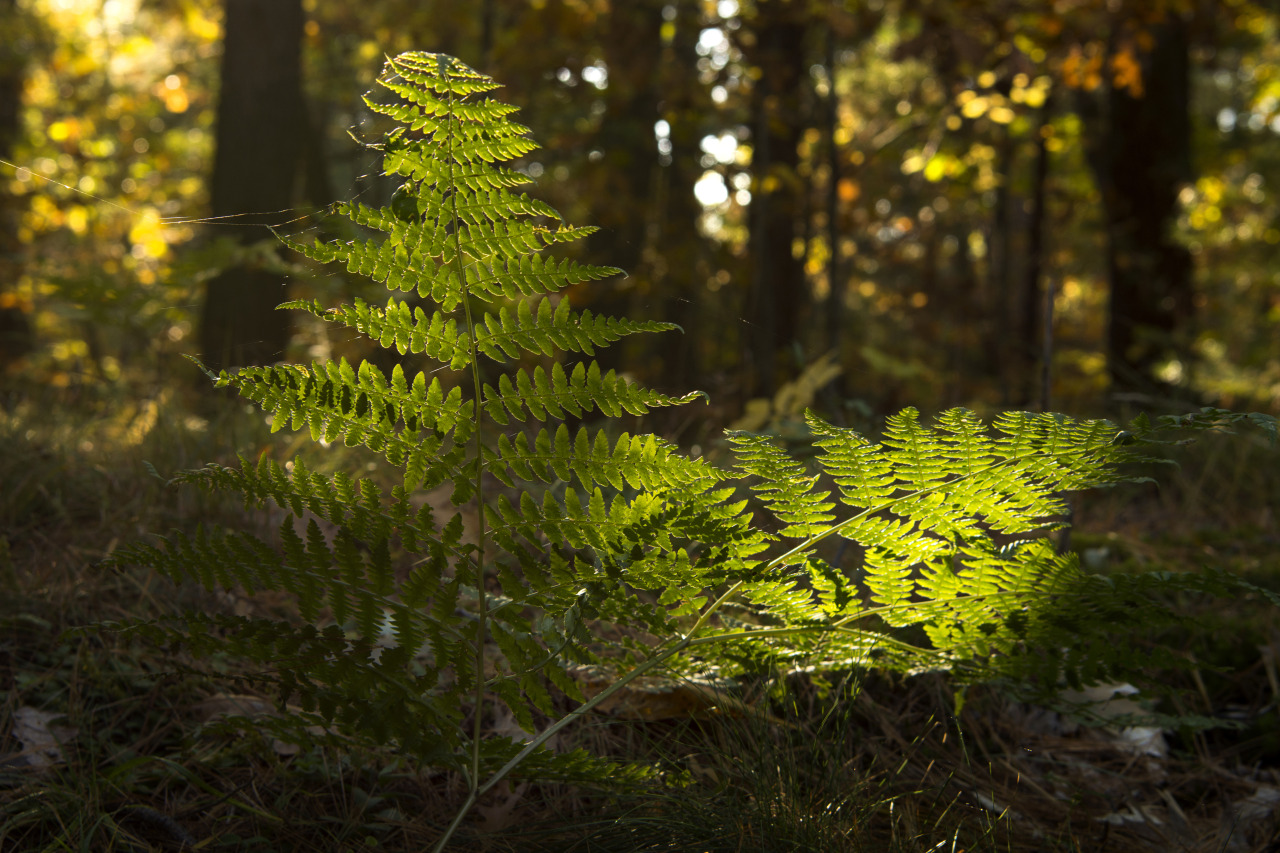 Of the solitary insects I’ve observed, spiders are the smartest. Its actions, even to me who have studied them intensively, seem unbelievable. The natural form of this insect is to fight not only against other insects, but also with their counterparts. Nature seems to have designed their shapes for this kind of life.
Their heads and chests are covered with natural hard armor, which other insects cannot pierce. Their bodies are covered with flexible leather armor, which can resist the sting of the wasp. Their leg ends are strong, similar to dragon claws, and their claws are almost spear-like, enough to deal with attackers from a distance.
The spider’s eyes, wide and transparent, were covered with some stinging material, but this did not hinder its sight. This good equipment is not only for observation, but also to defend against enemy attacks; in addition, it has a pair of pliers on its mouth-this is used to kill captures under its feet or in the net.
All these are combat weapons equipped on spiders, and its woven web is its main weapon. Therefore, it always tries its best to weave the silk screen to perfection. The natural physiological function also gives this animal a glial fluid, which enables it to pull out even-thickness silk.
When the spider started to weave the web, in order to fix one end, it first spit a drop of juice against the wall, and the slowly hardened silk thread was firmly adhered to the wall. Then, the spider crawled back, and the line became longer and longer; when it climbed to the place where the other end of the line should be fixed, it would gather the line with its claws to make the line taut, and it was also fixed to the wall as before another side. In this way, it involves the wires and fixes several parallel wires. This is the warp of the intended net. In order to make the weft thread, it made another one in the same way, one end of which was glued to the first thread weaved (this is the strongest one in the entire circle), and the other end was fixed to the wall. All of these threads are sticky and can be stuck as soon as they come into contact; in this easily damaged part of the web, our web weaving artists know how to weave double threads to strengthen them, sometimes even six times thicker. Silk to increase the strength of the net.
Three days later, the net was complete. I can’t help but think that this insect will live in the new house, it must be extremely happy. It traverses round and round, carefully checking the bearing capacity of each part of the wire mesh, and then hides in its hole and comes out to visit the movement from time to time. Unexpectedly, the first adversary it encountered was another bigger spider. This adversary does not have his own net. It may also have exhausted the accumulated sweat, and now has to run to invade its neighbors.

So, a terrible encounter began immediately. In this struggle, the invader seemed to have the upper hand, and the hard-working spider was forced to retreat. I observed that the winner used all tactics to lure his opponent out of the strong fortress. It left in disguise as a truce and turned back after a while. When it found that Ji Peng was exhausted, he destroyed the new net without pity. This caused another battle. And, contrary to my estimation, this hardworking spider finally defeated and became the conqueror, killing its opponent.
When it was occupied by the invaders, it waited for three days with extreme patience and repaired the broken webs several times, but did not eat anything I could observe. But finally one day, a blue fly flew into its trap, struggling to fly away. Spiders make the flies glue themselves as much as possible, but how can spiders finally bind this powerful fly? I must admit that I was a little surprised when I saw that spider rushed out immediately, and within a minute, weaved a web around its captives. After a while, the fly’s wings stopped fanning; when the fly was completely sleepy, the spider immediately stepped forward to catch it and pulled it into the hole.
According to this scenario, I found that the spider lives in an unsafe condition. Therefore, nature seems to make a proper arrangement for such a life: because a fly is enough to sustain its life For a week. Once I put a wasp into a spider’s web, but when the spider predated as usual, it first observed what kind of enemy it was. According to the principle of capacity, it ambushed the opponent, and it immediately took the initiative to release the tightly bound opponent’s thread. To let go of such a powerful adversary. When the Hornets were free, I hoped that the spider could quickly repair the damaged part of the spider’s web. However, it seemed that the web could not be repaired, and it resolutely abandoned the web and started to weave a new web.
I want to see how many screens a spider can complete on its own. Therefore, I broke one web after another, and the spider also woven one web after another. When its entire storage was exhausted, it really couldn’t weave the net anymore. The skill on which it depends (although its life is exhausted) is truly amazing. I saw the spider spinning its legs like a ball, lying quietly for several hours, watching the movements carefully outside; when a fly happened to crawl close enough, it suddenly burst out of the cave and held it. Its catches.
However, it soon became tired of this life and determined to occupy the territory of other spiders, because it could no longer weave its own web. As a result, it rose to launch an attack on neighboring cobwebs. At first, it generally received a strong counterattack. However, a defeat did not defeat its spirit. It continued to attack other cobwebs, sometimes for up to three years. In the end, the guardian was destroyed and it replaced the master.
Sometimes, when the small fly falls into its trap, the spider is not in a hurry to attack, it just waits patiently, and does not start until it is sure to catch each other. Because, if it approached the fly immediately, it would cause greater fright of the fly and cause the captive to flee; therefore, it learned to wait patiently until the captive was exhausted due to ineffective struggling and became a Playing with the booty in the palm of your hand!
The spider I am describing has been alive for three years; every year, it changes its leather armor and grows new legs. Sometimes, I unplugged one of its legs, and within two or three days it regained its legs. At first, it was scared that I was close to its net, but then, it became so close to me, even grabbing a fly from my palm, when I touched any part of its screen, It will immediately go out of the hole, ready to defend and attack me.
To complete the picture, I also want to tell you that male spiders are much smaller than female spiders. When female spiders lay their eggs, they have to roll out a part of the web under the eggs and carefully roll up the eggs, just like we rolled up something on the cloth, so they can breed the spiders in the holes. In the event of an intrusion, they will never consider fleeing themselves until they have safely transferred a nest of small spiders to another place. Because of this, they often die of their parents’ love.
As soon as these little spiders left the shelter that their parents created for them, they began to learn to weave their own webs, and I could almost see them growing day and night. If you have good luck, you can catch a fly to feed you in one day. However, they also continued to grow big and fast when they could not get a little bit of food for three or four days.
However, when they get older, the volume will not continue to increase, but the legs will grow longer. When a spider becomes stiff as it ages, it becomes impossible for it to catch the catch, and it will eventually die of hunger. 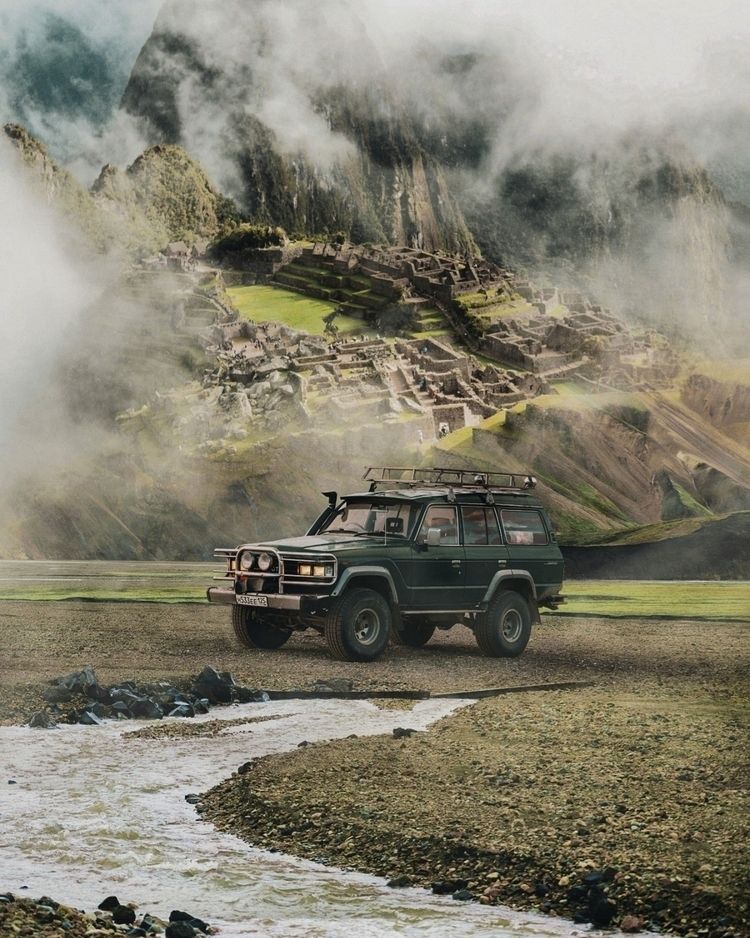 The Austrian Lake District that looks like a fairyland 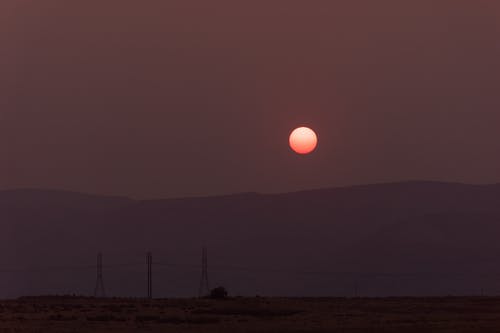 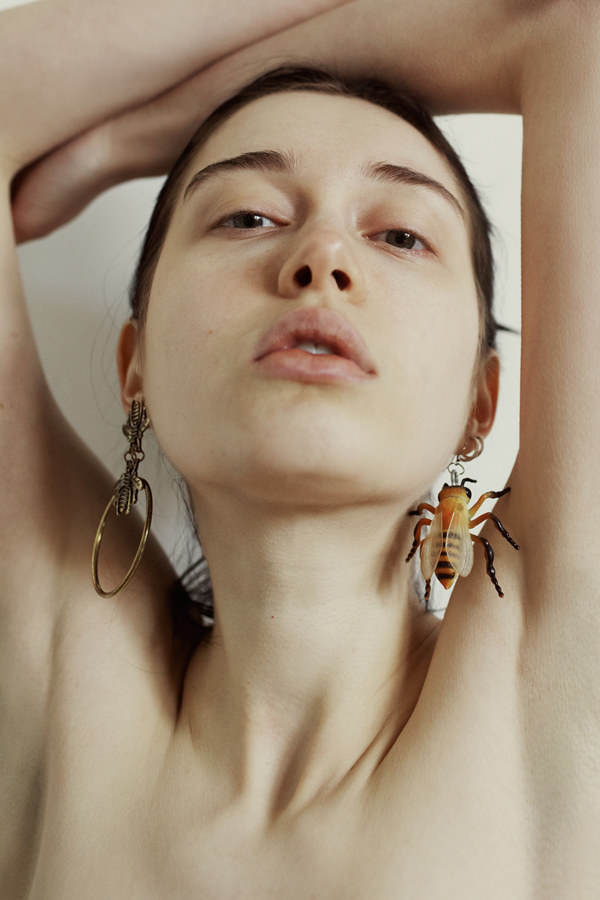 Learn from mother-of-pearl and good grapes