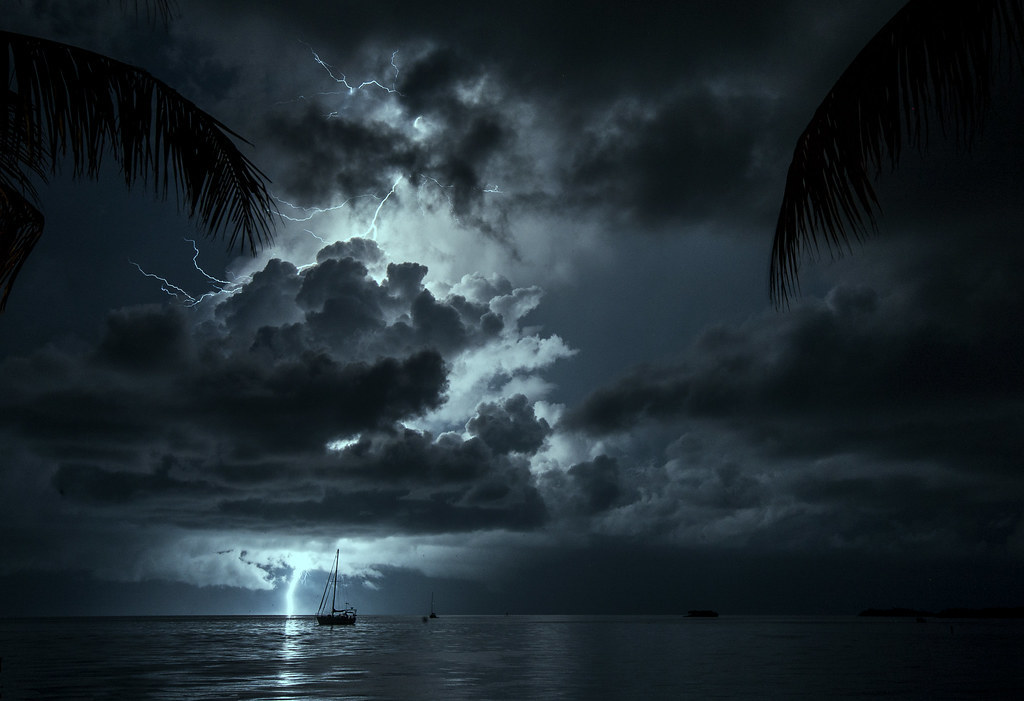 China and Russia jointly proposed to the Security Council to relax sanctions against North Korea, and the US quickly expressed its opposition. We believe that the United States should not treat the goodwill proposals of China and Russia in such a reflexive manner, but should seriously review the ups and downs of the situation on the Korean peninsula in recent years, adopt more pragmatic and effective countermeasures, and continue to inject new impetus into the denuclearization of the peninsula.

In the recent period, the DPRK has expressed many dissatisfaction with the United States’ “sacrifice and indecision”. North Korea has stopped negotiations with the United States and launched some missile activities that do not violate the Security Council resolutions but can pass a warning attitude to the United States. Pyongyang also asked Washington to come up with a new plan that is in the interests of both parties, or the DPRK will take a “new path.”

Of course, Washington holds the strategic initiative of the US-DPRK negotiating process. It puts very high demands on North Korea. Its strategy is to resolutely not relax sanctions as long as the DPRK “does not meet the standards”. This stalemate will obviously be on the US side. But North Korea will not accept this stalemate.

The United States is too superstitious about sanctions as a “magic weapon”, but anyone who knows international political history knows that sanctions are not effective against any goal. Common sense in international politics is that a stick can only be a deterrent if it is paired with a real “carrot.” The problem in the United States is that when the “carrot” should be taken out, it still holds up a stick.

North Korea has not conducted nuclear tests and long-range and long-range ballistic missile tests for more than two years. It has also made sure that it will not conduct these tests again. No matter what the reason is, the international community should show some relief in sanctions against North Korea. That will increase Pyongyang’s confidence in the denuclearization process, and it will also lead to increased mutual trust between the DPRK and the United States. It is obviously beneficial to maintain momentum and achieve practical results in the DPRK-US negotiations.

It is problematic that sanctions are easy to remove and difficult to remove. If the sanctions on the DPRK remain unchanged for a long time, they will lose the leverage to promote denuclearization of the peninsula. The idea that North Korea will eventually abandon its nuclear program because it cannot bear the sanctions is very layman. The reality is that North Korea will take action against sanctions, rather than yield to the pressure of sanctions as the United States hopes, and let the United States write the end of the play at will.

Past experience has shown that the tolerance of the situation on the entire peninsula is much weaker than the tolerance of North Korea on sanctions. This is not just a matter between Washington and Pyongyang. There are many stakeholders. If North Korea adopts a “new path”, it is likely to have a chain reaction to the regional situation. It will test not only the affordability of the United States, but also what will happen to South Korea, and it will become a very realistic issue in the first place.

The sharp confrontation in 2017 is still unforgettable. Certainly no one in the whole region wants that situation to repeat itself. It is also not good for Washington, and it will completely change the sensational impact of President Trump’s previous meetings with North Korean leaders. People still remember many enthusiastic words before President Trump. If they change back to the fierce attitude towards North Korea, it will look quite funny, and it will inevitably be used by political opponents in the campaign year.

Given the political climate in the United States, it is difficult for the White House to take a proactive approach in promoting the relaxation of sanctions on North Korea. China and Russia have come forward to make this proposal. Washington should at least be proactive and not misinterpret the goodwill of China and Russia from a geopolitical perspective. It is our strong and sincere desire that China and Russia have no strategic intention to embarrass the United States on the Peninsula issue and to restore lasting peace and stability in this region.

Sanctions are really not omnipotent, and sanctions that can be abolished may be in line with the meaning of sanctions. It would be very regrettable if Washington took sanctions as a treasure. 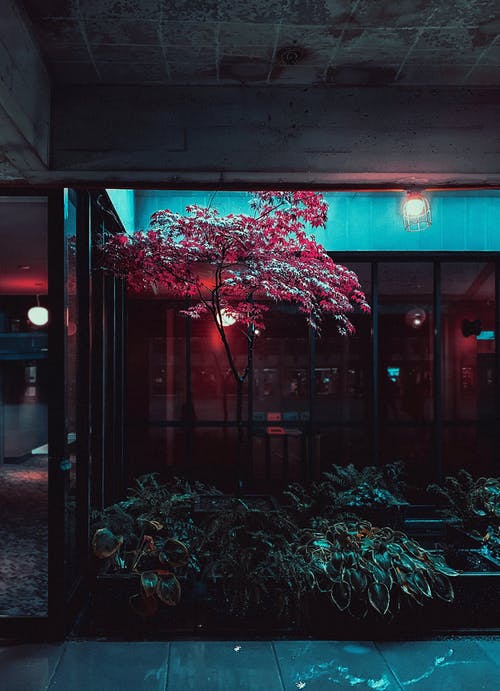 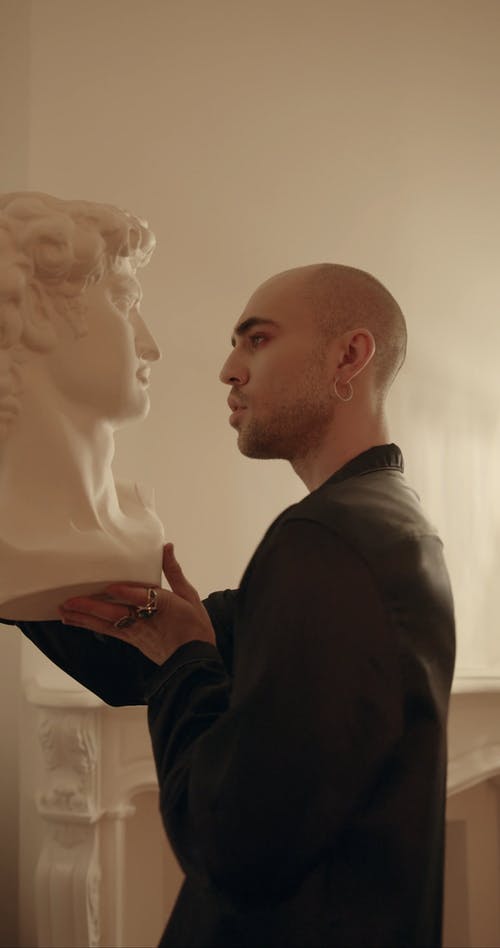 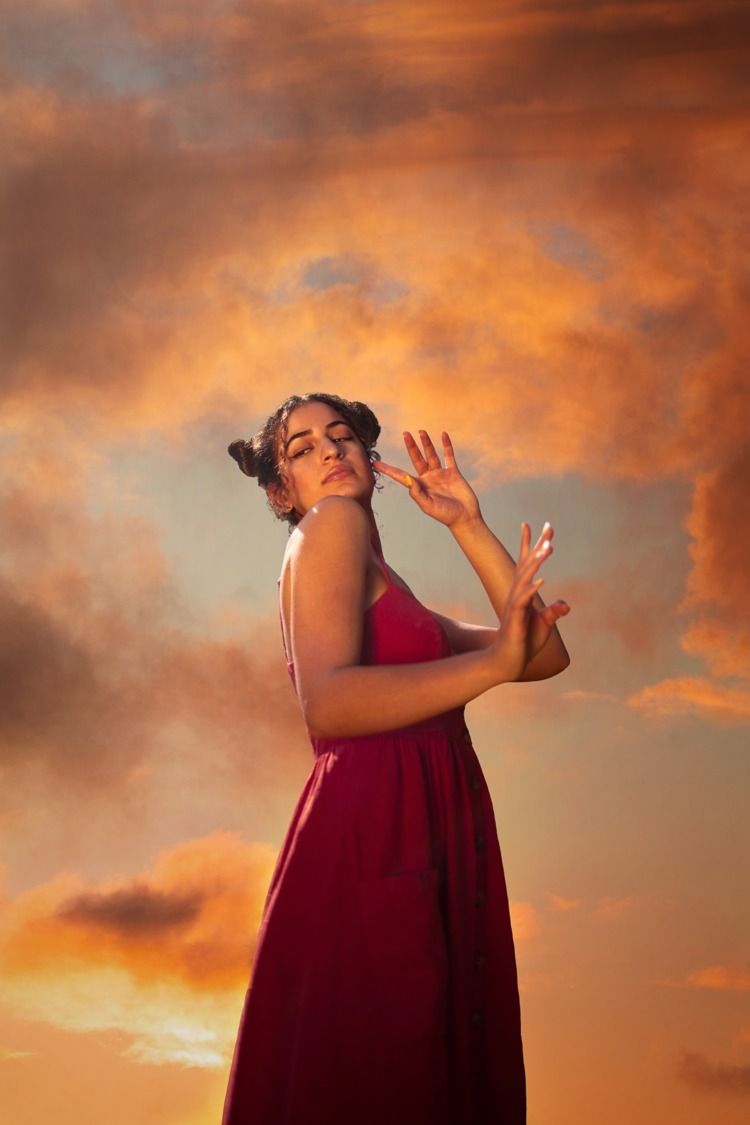