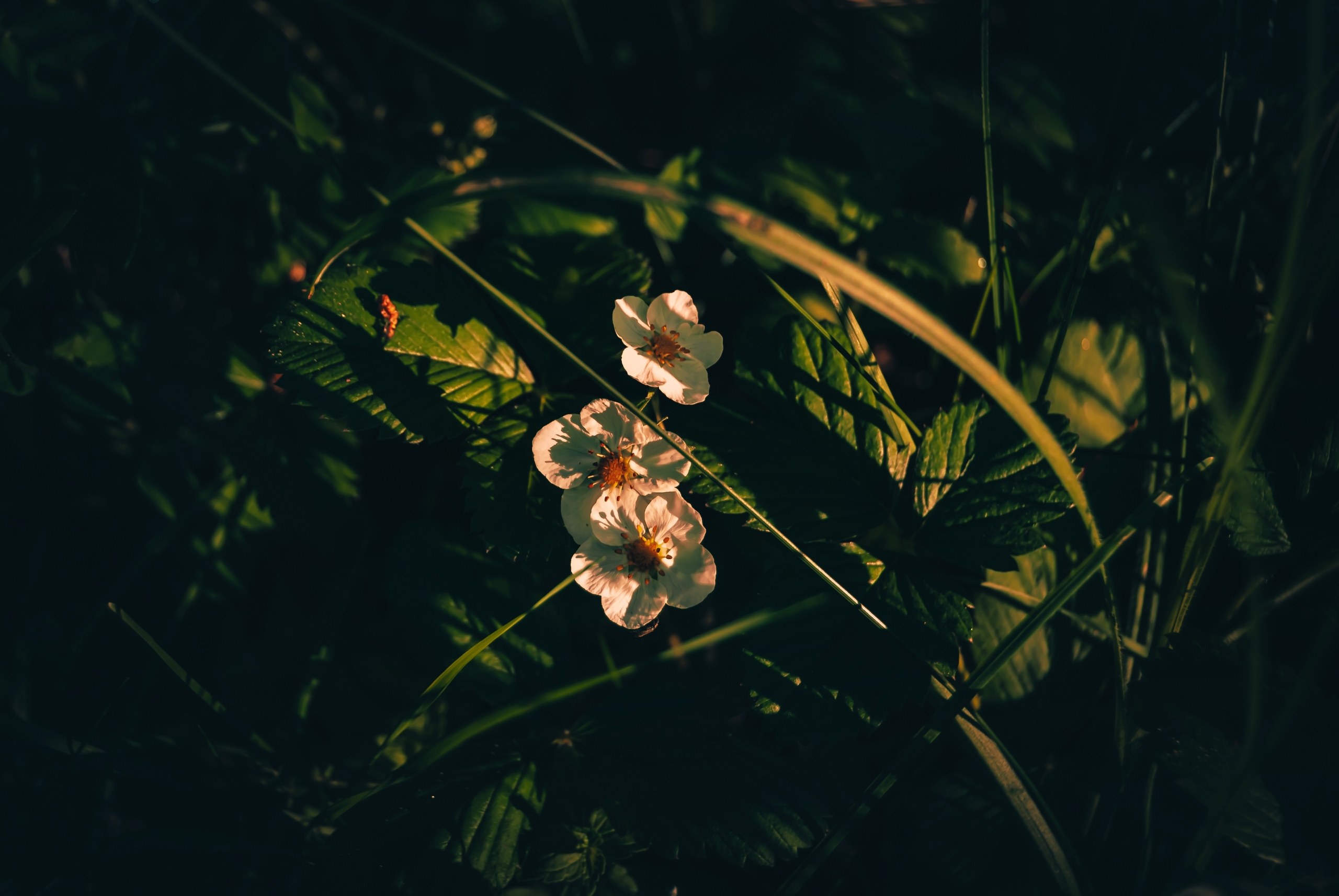 I teach German in central China and I have always enjoyed exposure to foreign cultures. So I participated in the German government’s project of sending German teachers to Asia.

(Second assignment) I could have gone to Uzbekistan, but China has an older and richer culture, and learning Chinese is more meaningful. After all, more than 1 billion people speak Chinese. Therefore, I decided very clearly: to go to China as a German teacher.

I teach German at a foreign language school in Wuhan, central China. When I got there, I immediately invited a Chinese teacher. But learning Chinese is difficult for Europeans, especially the tone, such as “ma” can mean “mother”, “marijuana”, “horse” or “scolding”. After 6 years, I finally mastered about 2,000 Chinese characters, and I could have a simple conversation with the Chinese people.

I am impressed by the special mentality of the Chinese people. In German schools, individuals are more important, and in China, collectives are very important. Chinese students are not difficult to teach. Schools are like big families, and everyone helps each other.

Students study for a long time, from 7.30am to 8.30pm. Parents also have higher requirements for students, hoping that they will get the highest score, because this will determine which university they go to.

Life in China also allows me to see some of the prejudices of Western media. For example, China is by no means a so-called “police nation.” The Chinese act according to their wishes, and the police will not interfere in the lives of the people at will. My feeling is that the Chinese police are like friends who are willing to help others and make society more stable. In short, I was welcomed friendly in China.

The Chinese are very keen on technological innovation. Almost everyone has a smartphone, and mobile payments are common. Whether in a restaurant, a store, or a food stall, it is almost impossible to move without a mobile phone.

I have enjoyed 6 years in China. Now I am back home and teaching economics in a middle school. Whenever I drink steaming tea, I always think of China, my second hometown.

How China can gradually meet the world’s demand for caviar In recent years, Chinese caviar has won the respect of caviar connoisseurs around the world. However, in the US-China trade war, Chinese caviar was added to the list of products subject to a 25% tariff by the United States, which has become more expensive for American consumers.

For many years, Iran and Russia have caught wild sturgeon in the Caspian Sea, but in 1991, after the collapse of the Soviet Union, which controlled fisheries, overfishing led to a sharp decline in the number of such fish. In 2008, a ban on catching catfish from the Caspian Sea (Russia and other countries) was introduced. Since then catfish farms have emerged all over the world, with Italy, France and China at the forefront. At present (Qiandao Lake), the total amount of catfish breeding is about 200,000.

Last year, 86 tons of caviar were produced locally, most of which were exported, half to the EU, 20% to the United States, and 10% to Russia. Depending on the species, the price per kilogram of caviar is between 10,000 and 180,000 yuan. The sturgeon used to produce the most expensive caviar can carry 2 million yuan worth of eggs. “Equivalent to the price of a Ferrari,” said Xia Yongtao, the company’s vice president.

Xia said that since the first can of caviar was produced in 2006, they have taken a “long way” to win the trust of customers. Chinese caviar has had to dispel doubts from overseas customers. Today, Lufthansa and two Michelin-starred restaurants in Shanghai are its customers.

Marketing Manager Lili Liu said, “We want (President of the United States) Trump to taste our caviar and say, ‘I like it, let us reduce tariffs and help Chinese caviar to conquer the United States.’ 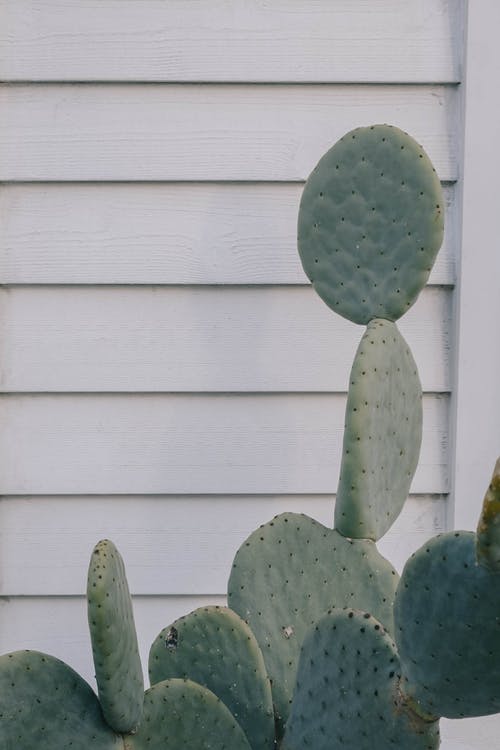 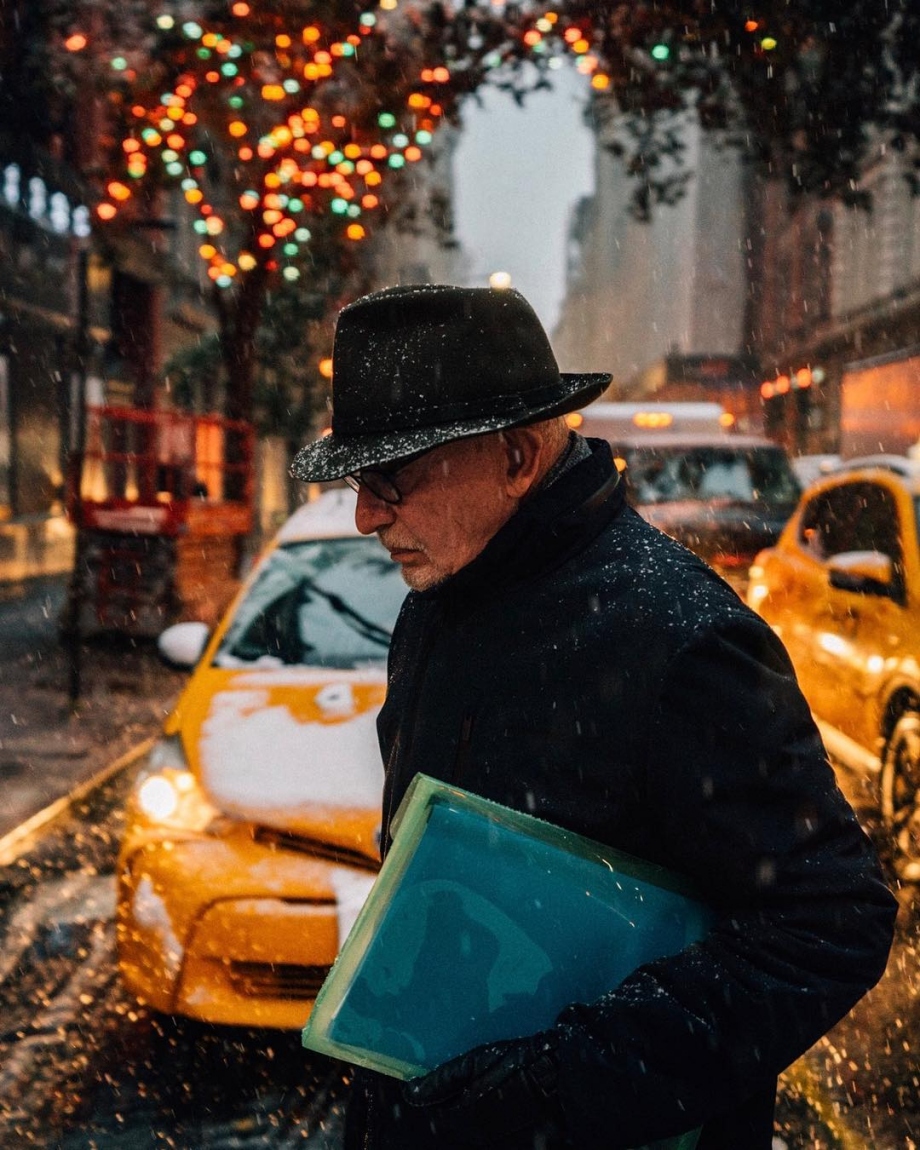 Academic investigations may as well try out summary procedures. 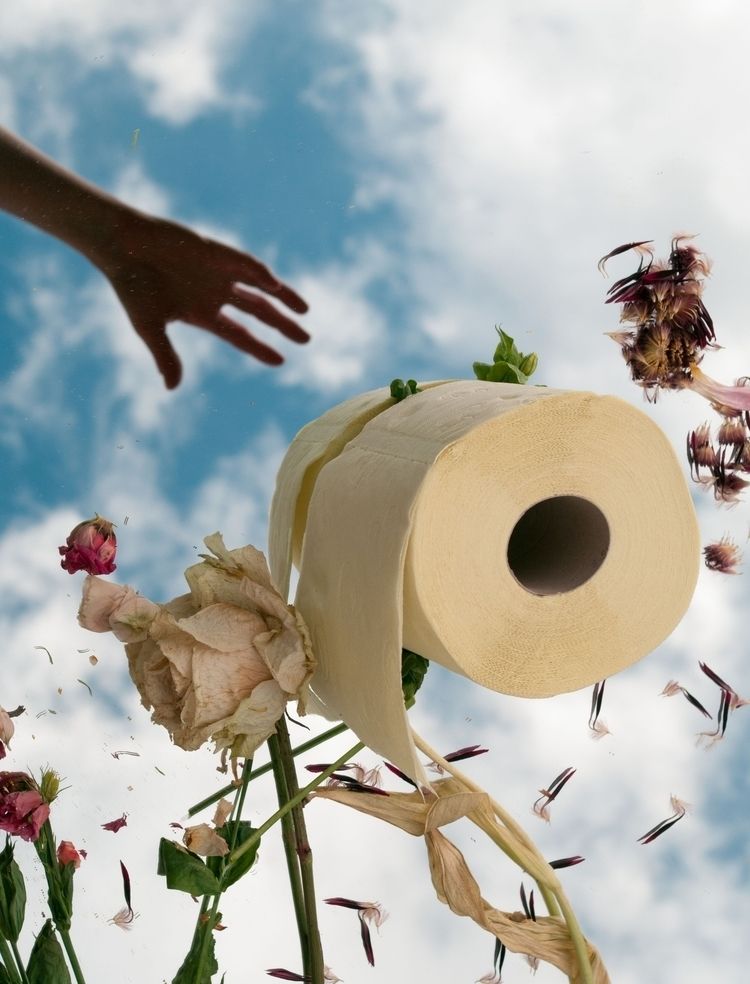 U.S. will hoard hundreds of millions of vaccines, causing concern