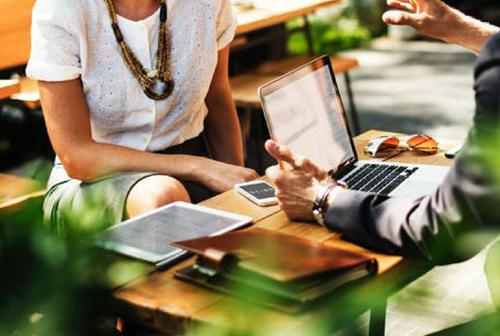 In fact, I don’t talk much about travel or travel. The word I often use is “going away.” When a person is in an environment for too long and is too familiar with it, he loses his acumen and loses his creative power, so he needs to leave. I studied in Europe in the 1970s. At that time, I wrote about the art history of the Renaissance. The teacher asked me: “Have you ever been to Italy?” I said that I have not. He said: “You didn’t have tears in front of Michelangelo’s statue. How dare you write him?” Later I ran for a month in Italy, with a backpack and two shirts. I used to sleep in the train station. At that time, the train station in Cannes was a young man sleeping in it.

They asked me, “Why didn’t you bring a newspaper? You have to spread the newspaper.” They gave it to me. At five in the morning, the police brought a large bucket of coffee. When, when, when, knocking on the bucket, wake up everyone, please leave the coffee and leave the train station to operate. Don’t ask what to prepare, ask what you love first. There is a culture in Europe for young people to leave. I met a 14-year-old Scottish kid, wearing a felt hat and cleaning the toilet for one semester, and traveled to Europe. When the flowers are over, I am not afraid at all. I will go to the street to blow the Scottish bagpipes and continue the next trip. I was deeply touched at the time, different cultures, young people can be so different.

When they grow up, they will definitely do different things. Liu Yong, the poet of the Song Dynasty, said, “Where is the wine waking up?” Chinese culture originally had this thing. However, this culture is old and has lost the courage to go out. The vitality of young people is gone, and vitality has disappeared. I hope that “strong travel” will drive young people to go out and squat. If you can’t play a day today, you won’t have a lifetime in the future. Many people want to go to Europe, they will feel that I have been in Europe for a long time, they will come to ask me: “I want to go to Europe, what to prepare?” I will ask him: “What do you think you are going to do?” When you are very clear about what you want to do and your willpower is strong, all difficulties can be overcome layer by layer.

The preparation of our children today, their credit card, language, is definitely better than the Taiwanese businessmen who took the sample of goods in Europe in the past, but they just can’t go out because they have no sense of security. Some people have been asking for years, but in the end they can’t go out. In fact, there is a part of the grand tour, which is to go out first. I often tell my friends that Sun Wukong is so powerful in “Journey to the West”.

He is a hundred thousand miles in a turn of the muscles. Isn’t it easy to learn from him? Why is it that Tang Sanzang learned? Because Sun Wukong has no motives, and Tang Sanzang has motives; although there is no ability to learn, motivation is more important than ability. Without motivation, there is no starting point at all, and there is no starting point. As long as there is motivation, it is great. The most fear is that there is no love. If the young man wants to go out, I will ask him, “What do you love?” If I like rock, I want to play heavy metal, I want to go with the orchestra, I feel very good. In addition, the word “strong” of “Zhuangyou” is not just showing off. The word Zhuang contains a profound dialogue that is unbiased by local culture.

Tourism is a great reflection. It is a matter of inspecting one’s own culture with different cultures. Comparing the inside, understanding the difference in culture, there is no good or bad. When a person is in an environment for too long and is too familiar with it, he loses his acumen and loses his creative power, so he needs to leave. Like Yu Yonghe, who wrote “The Story of the Bohai Sea”, he saw that the ethnic minorities in Taiwan were arrested and dragged the cattle carts. When it rained, they were raining. He asked: “Why don’t you let them hide under the eaves?” The interpreter told him: “They are actually like animals. They are not afraid of rain.” Yu Yonghe sighed and said: “It is also human.” ” All good travel books will have this view. Zhou Daguan, who is the author of “Zhenla Fengcao Ji” and sent to Angkor City, is a northerner of the Yuan Dynasty, so when he went south, he could not stand the weather. He doesn’t know how the locals wash their baths many times a day. A year later, he changed.

At the beginning, he took the big country mentality, which was so great in the Yuan Dynasty, but he later said: Zhenla (located in Angkor Wat in Cambodia today), a small Southeast Asian country, but the etiquette is so strict, can not be underestimated. “I don’t think people can be without subjectivity, but slowly in tourism, correcting their own prejudice and subjectiveness is a good trip. Not only to look outside, but to reflect inward.” Even if you just participate in a tour group, you can have a different experience and vision. Now the information is really developed, and you can do some preparatory work before you leave. Second, after going to the scene, try to review your subjectivity. I took my friend to Angkor Wat.

I would say, “I am taking you to the Cambodian home now.” They will be scared when they get off the bus. There is really nothing. We call it “the wall of the family”, they don’t even have walls. I am in Taiwan, I always feel that I am still missing something. When I got there, I thought for the first time: “What do I have at my home in Taipei?” I thought I was richer than them. But then I saw that their men and women came back from the fields, and they took off the light in the river and the lotus. They splashed water and sang each other. I think they are richer than me. I have no such experience in my life. I think this is a big gain.

So I think any travel is worth it, because as long as you compare, you will come back to review the meaning and value of your life. Travel is not just about seeing, but also finding the most beautiful things inside. The external scenery is actually your own mood. Therefore, the grand tour is definitely not just an outward observation, but an introspection. In an environment for a long time, not only bursts of brain and blood, but also becomes “rigid” and “numb.” Going away is of course a great choice. If you can’t make it in the short term… reading, handwriting, chatting, learning, companionship, sharing, sports, distracting, singing, drawing… is also a very good way. As long as it can change the proportion of your life, it will naturally change the quality of your life, avoiding the rigidity of your brain and the numbness of your mind. How long did it take to look up at the sky, look at the small flowers on the side of the road, and listen to the birds on the street trees? Start with this simple change! 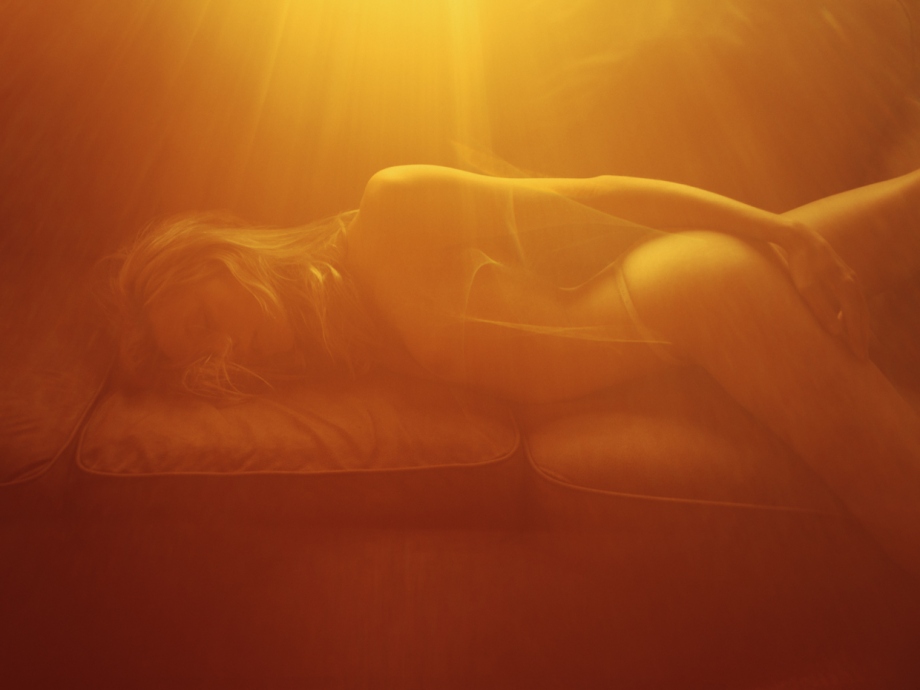 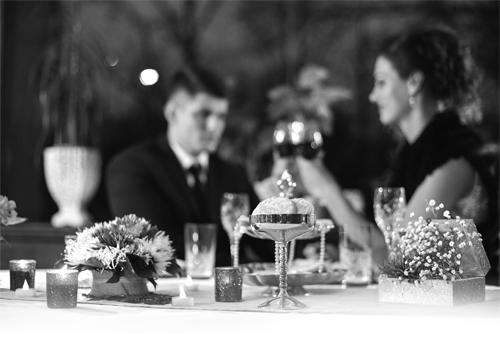 Why is the prevalence of rheumatism higher in women than in men? 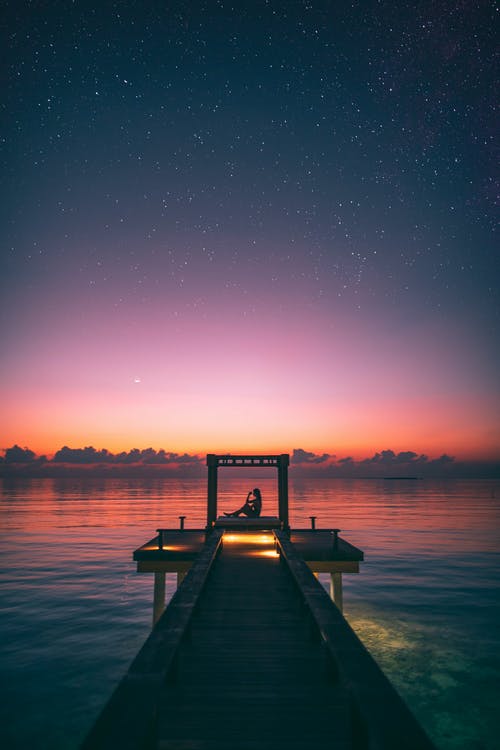 Watching the fire across the ocean: India’s 1918 influenza under the observation of Britain and the United States