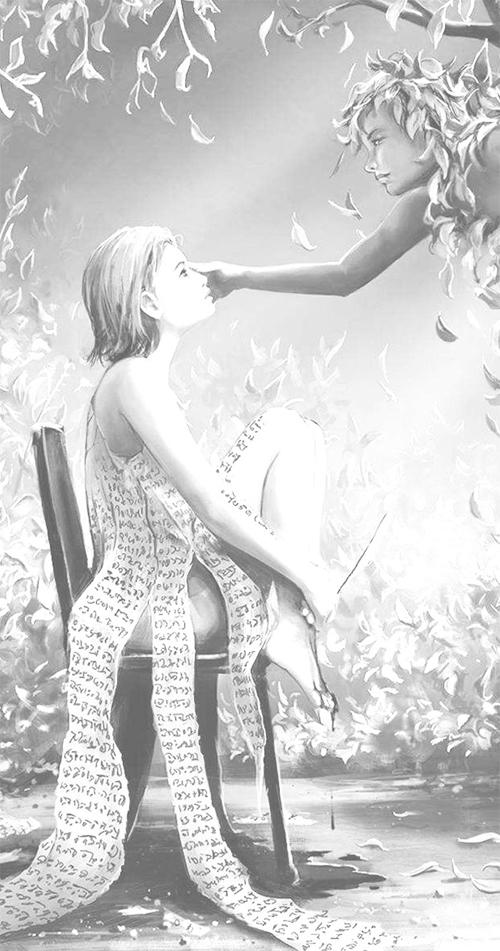 Sleeping is as important as human beings. But for specific individuals, sleep has certain commonalities and certain differences. As far as the commonality of sleep is concerned, scientific research has once again proved that the lack of consciousness is certainly not enough, but it is not enough to sleep too much. Researchers at a number of universities in the United States have conducted a large study on sleep. The latest sleep survey of nearly half a million people shows that even if you don’t smoke, you often exercise, there is no genetic susceptibility to cardiovascular disease, lack of sleep or Excessive sleep can also increase the risk of a person suffering from heart disease.

The results were published in the September 2, 2019 issue of the Journal of the American College of Cardiology. Standard answer to sleep What are the criteria for determining how much sleep time is less or less? The answer is that sleeping 6 to 9 hours a day is normal, and less than 6 hours and more than 9 hours are abnormal, which will cause various adverse health effects. The researchers obtained a total of 461,000 participants aged 40-69 years old who had never had heart disease, including genetic information, self-reported sleep habits, and medical records, from the British Biobank. A seven-year follow-up survey was conducted and several major conclusions were drawn after the study. Sleeping 6 to 9 hours a night is a good time to sleep. People who slept less than 6 hours had a 20% higher risk of heart attack during the study than those who slept 6 to 9 hours a night.

But sleeping too long seems to be more detrimental to health, and people who sleep more than 9 hours have a 34% chance of developing heart disease. Further observations show that 7 to 8 hours of sleep per night is better, and 6 to 9 hours is suboptimal. Moreover, the less and the more sleep time, the more unfavorable the body. People who sleep 5 hours a night are 52% more likely to have heart disease than those who sleep 7 to 8 hours.

People who sleep 10 hours a night are twice as likely to suffer from heart disease as those who sleep 7 to 8 hours. In addition, when only investigating people with a genetic predisposition to heart disease, the researchers found that people who slept 6 to 9 hours a night could reduce the risk of heart attack by 18%. Therefore, these conditions can lead to a general conclusion that sleeping 6 to 9 hours per night is a healthy sleep, 7 to 8 hours is the optimal sleep, and less than 6 hours and more than 9 hours are unhealthy. At the same time, sleep, like other lifestyles, is equally important to health. Previously, another study in the United States also reached a similar conclusion, sleep time is about 6.5 hours, the lowest risk of death; less than 4.4 hours or more than 9.5 hours, the risk of death will multiply.

Mechanism of healthy sleep Why is sleep for 6 to 9 hours healthy, or what is the mechanism of this healthy sleep? Although this study did not explain the problem, many studies have given many answers. Too little sleep can affect the inner wall of the artery or endothelial cells, which will thicken the carotid wall and increase the risk of coronary heart disease. Insufficient sleep can also lead to eating more food, or choosing an unhealthy diet that induces overweight and obesity, which in turn affects heart health. In addition, lack of sleep can also lead to decreased immunity, affecting brain thinking and so on.

On the other hand, don’t think that sleeping time is much better, or at least better than sleeping less. Excessive sleep time is more harmful than sleep. Excessive sleep also causes cardiovascular and cerebrovascular diseases. Too long sleep time can promote the rise of triglycerides in the blood, but the reduction of benign cholesterol is prone to risk of arteriosclerosis. Sleeping too much at the same time will increase blood sugar levels in the body (sufficient sleep), and high blood sugar is an important risk factor for type 2 diabetes.

Lying in bed for a long time can also cause too little calories and cause obesity. Of course, sleeping too much can make the biological clock disorder, making people tired and headache, sleep more tired, and affect brain function. Studies have shown that people who sleep more than 9 hours a night, the brain cognitive function will have a significant decline, about 2 years older than the actual age, a long time, may induce Alzheimer’s disease (Alzheimer’s disease). Genetic variation leads to short sleep The newly published study also mentions the relationship between genes and sleep.

Results The researchers found that 27 genetic variants were associated with lack of sleep, and some were indeed affected by genes and had shorter sleep periods than normal people, sleeping only 4-5 hours or less per night, but this short sleep time was also A risk factor for a heart attack. However, an article related to the study but published a few days earlier in Neuron shows that a small number of people in the population are short-sleepers.

A genetic study of a natural short-sleeper family member found that the ADRB1 gene was mutated in the body, and the incidence of this mutation was approximately 0.004% in the population. The mouse ADRB1 gene was artificially mutated, and the mice carrying the mutant gene slid on the control group for an average of one hour less than the control mice. The ADRB1 gene encodes a receptor for a common neuronal signaling molecule, norepinephrine. Portions of the mouse brain stem that carry this receptor are active during wakefulness and are stationary during deep sleep (non-rapid eye movement). Stimulation of these brainstem neurons expressing ADRB1 can immediately wake them up from deep sleep.

The researchers therefore believe that genetic mutations make these brain-brain neurons that promote wake-up more active, thus explaining why people with this genetic mutation sleep less. Of course, there are many genes related to sleep. As early as 2009, researchers at the University of California found that a mother and daughter only slept for about six hours a night, after which they felt full of energy because of a mutation in their gene called DEC2. The amino acid on the DEC2 protein encoded by this gene variant has changed (the 384th amino acid residue changes from valine to arginine).

The DEC2 gene originally inhibited the transcriptional activation function of the clock gene, but after the mutation, it changed the sleep duration and the sensation of the mutation carrier. Even if it only sleeps for 4 to 5 hours per day, it is energetic and energetic. As a normal person, sleeping 6 hours a day should be the bottom line; as for those who can sleep naturally and wake up for more than 9 hours, especially should pay attention, because sleep is usually out of helplessness, and too much sleep usually means there is A lot of time. 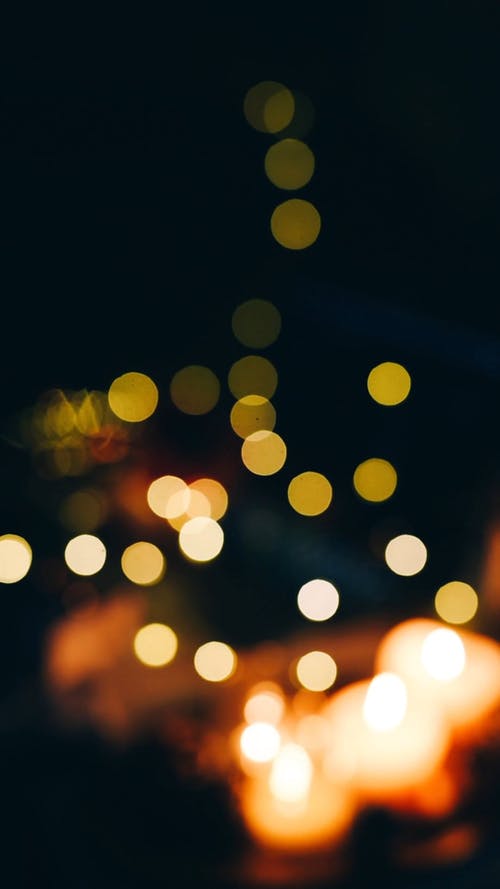 The mystery of memory 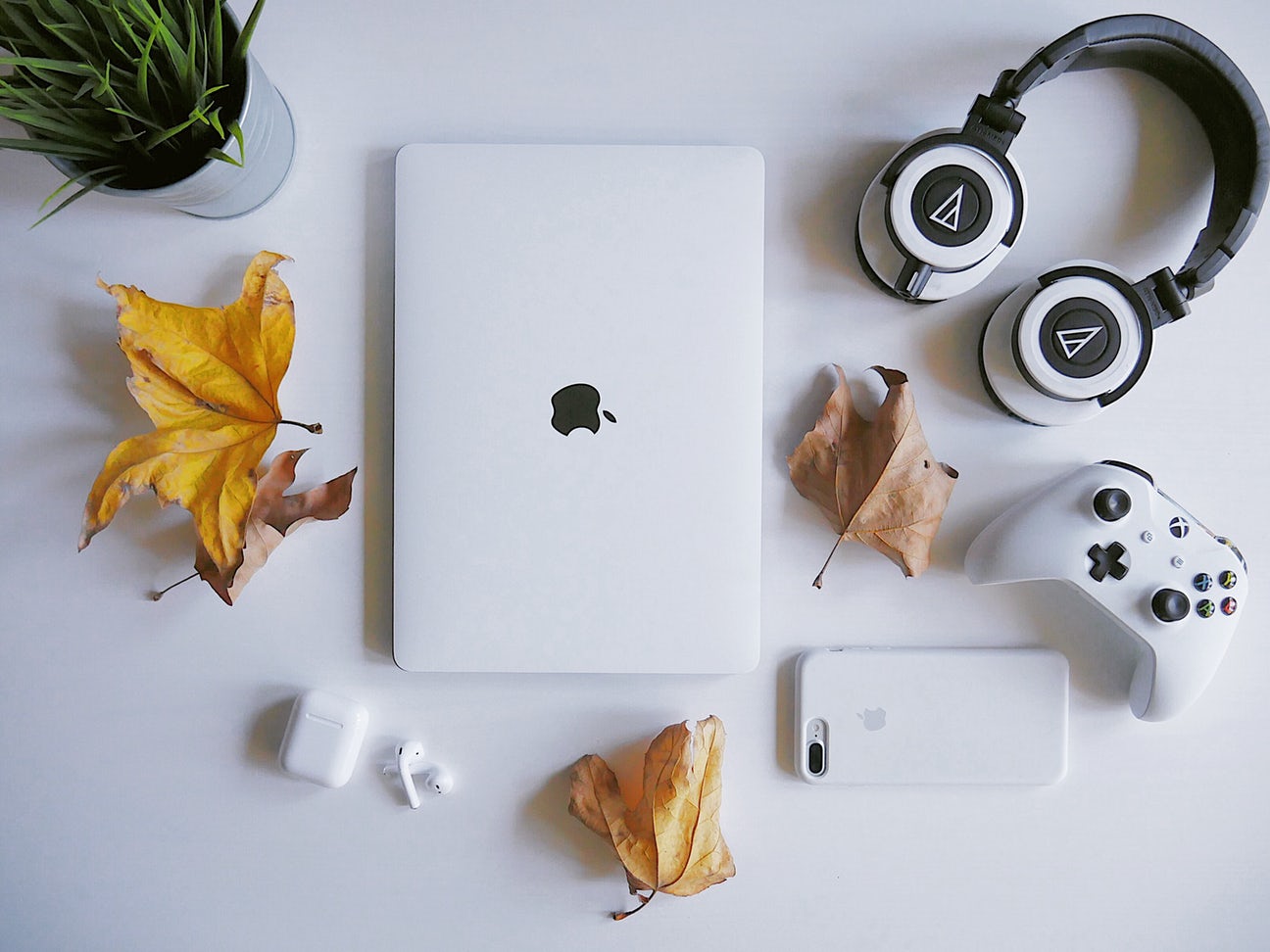 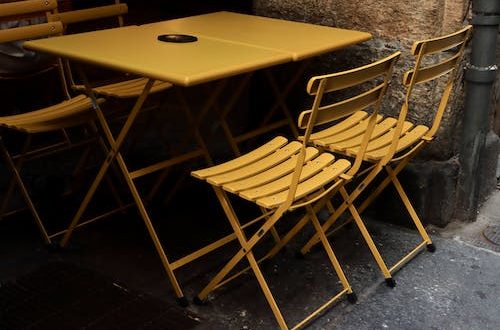