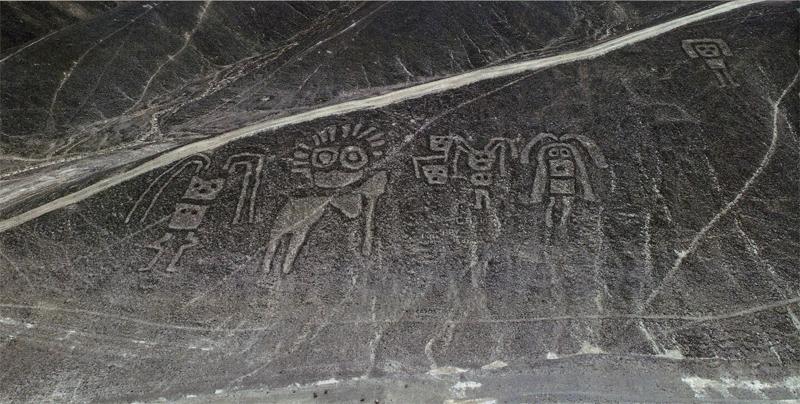 We have discovered more than 4,000 exoplanets so far. The topic of interest now is, is there any alien life on one of them? Speaking out may make you frustrated, probably not one! Why do you say that? Let us listen to the explanation below.

We usually think that if the surface temperature of a planet is suitable for liquid water, it can carry life. It depends on how close it is to the parent star – too far, any water will form ice; but too close, the water will evaporate. The area around each star that allows liquid water to be present is called a “suitable living area”. The earth is in a suitable residential area of ​​the solar system.

Scientists believe that the reason why life can occur on the earth, in addition to the earth is in a suitable living area, there is another factor that plays an important role – the sun’s ultraviolet rays. Because the energy of ultraviolet light is larger than that of visible light, when it is irradiated to a simple molecule, it can make the molecule get enough energy to make a chemical reaction (heating can make the chemical reaction happen, which is also the reason), and make the complex compound needed for life. But as we all know, UV is too strong, it will kill existing life.

Therefore, if you want to let life appear on a planet, you need to get enough ultraviolet rays to start a series of chemical reactions that make life, but the ultraviolet rays can’t be too strong, killing the hard-working life. This is the concept of the “naturally occurring area” that scientists proposed in 2018.

Suitable habitats and naturally occurring areas, one based on the temperature of the planet’s surface and the other based on the intensity of ultraviolet light, so the two are not always available at the same time.

Layer screening, only one left

We have so far identified 49 exoplanets in habitable areas, of which only 8 are in naturally occurring areas. Even the eight planets are in a bad situation, and their radius is large, meaning it may not be rocky. Because the larger the planet, the more gas it accumulates during its growth, the more likely it is to become a gaseous giant planet like Neptune or Jupiter, rather than a rocky planet like Earth or Mars. Previous studies have shown that planets larger than 1.7 times the Earth’s radius are more likely to be gaseous.

In this way, after layer screening, only one exoplane can be left to meet three conditions simultaneously – Kepler-452b. This is a planet that orbits a sun-like star 1400 light years away, with a radius of 1.63 Earth’s radius.

This means that among more than 4,000 exoplanets, we may only find a planet that allows life to evolve—but if Kepler-452b is also a gaseous planet, then we are looking for hopes for planets with life evolution. Nothing.

Finally, even if all three conditions are met, there is no life. For example, in our solar system, Earth and Mars are rocky planets, and are in habitable and naturally occurring areas, but as far as we know, there is no life on Mars.

All this shows how difficult life is. If our goal is to find extraterrestrial life, we need to invent more advanced equipment, find more exoplanets, and then we will calmly screen them too – the more than 4,000 exoplanets we have found seem to have little hope. 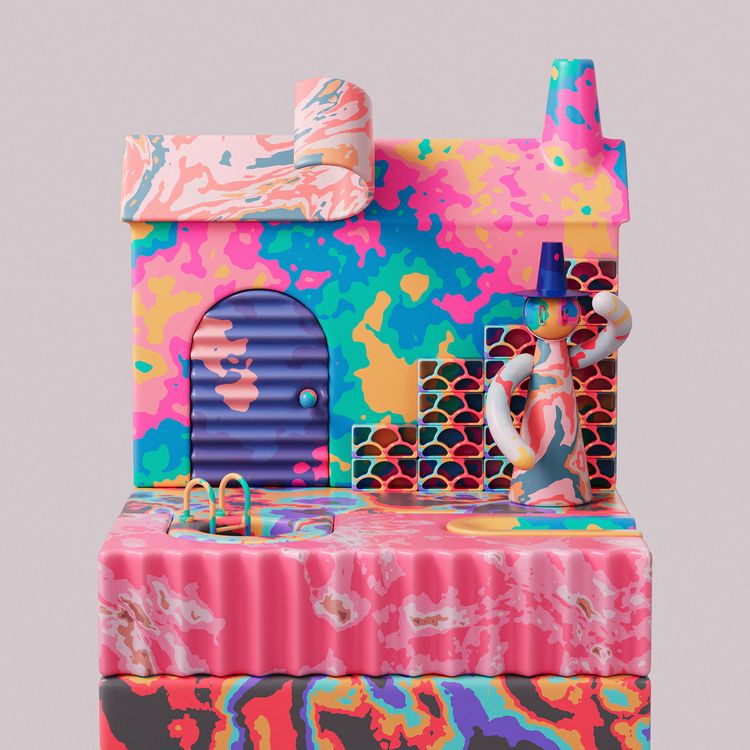 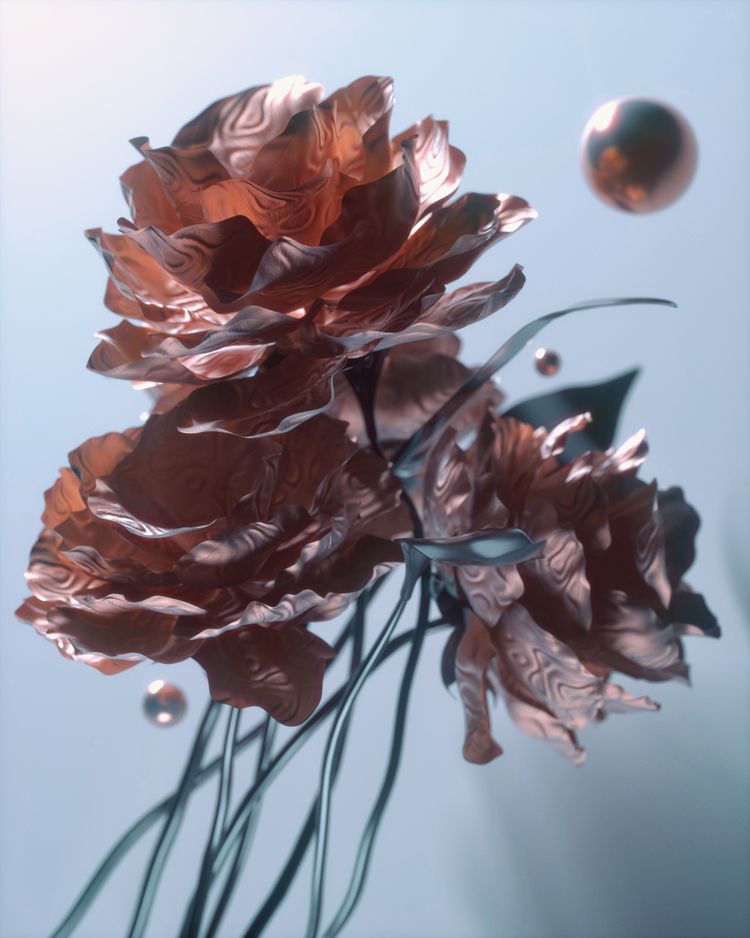 Why do some people like to enter the haunted house etc. 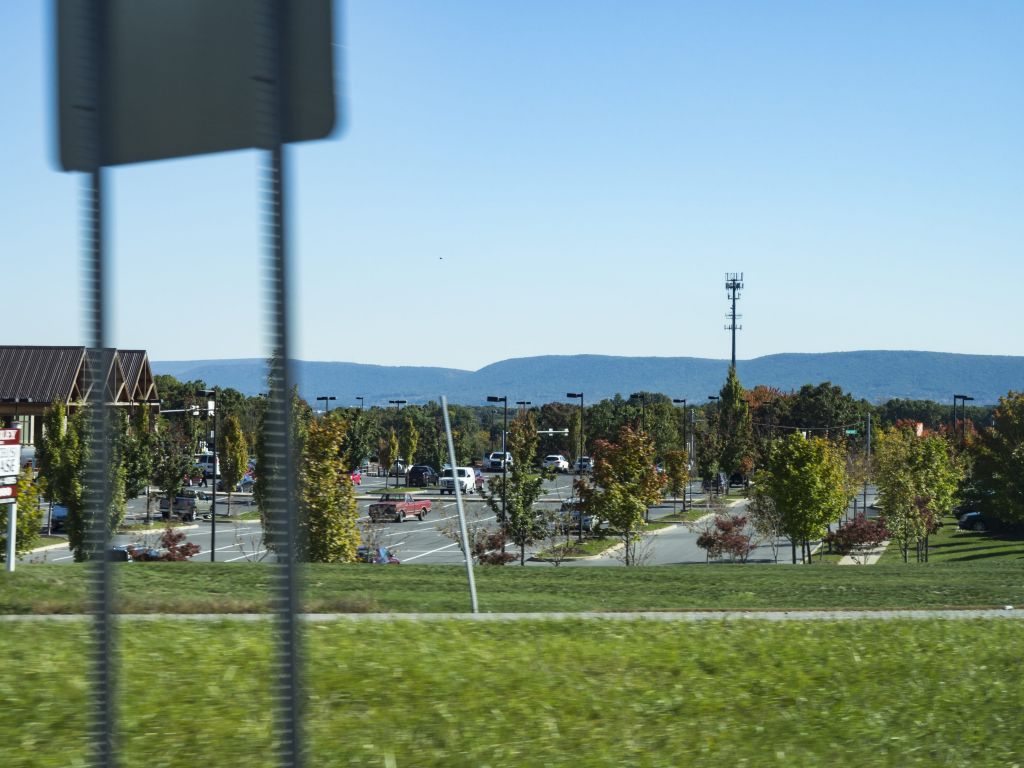 Life is not as unbearable as imagined