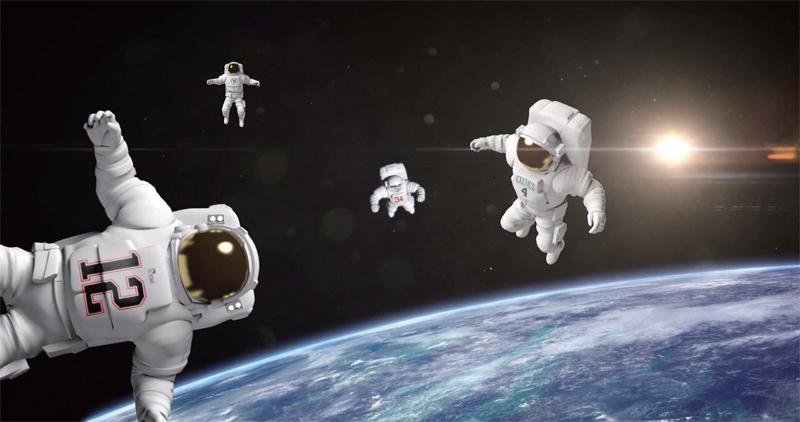 If the space suit is broken, will the astronaut’s head explode?
Hollywood blockbusters have made people think that it is terrible to die in space. It’s just creepy, but it’s not the case. First of all, from a good point of view, even if your space suit is broken, your head will not explode. What about the situation in the bad way? Your blood will boil, so you will still die. Let me explain it to you specifically.

First, let’s exclude the effects of death in those movie stunts. In the movie, the head explosion comes from the misunderstanding of basic physics: objects under certain pressure will swell when the pressure is reduced. That is to say, the human body is under the pressure of 1 atmosphere under normal conditions. If the body is exposed to a vacuum with zero pressure, the human body will expand, but you may be able to withstand it. In reality, this difference in pressure is not enough to cause such phenomena as explosions. But your skin will swell to a state that is about twice as large as normal. This expansion can be painful, but it can still survive. Once you return to Earth, the skin will quickly return to its original state.

Blood boiling is a bit tricky – scientists still have differences on this issue. It is well known that the boiling point of a liquid decreases as the pressure drops, which is beyond doubt. At a pressure of zero, a body temperature of 37 ° C is sufficient to boil the blood. This argument is the main theoretical basis for supporting the “blood boiling theory.” But the opposing scientists have put forward a persuasive rebuttal theory: because the blood circulation system is closed, the heart beat provides a constant blood pressure, while the blood vessels are elastic and the blood is squeezed. Your blood pressure will drop, but it won’t drop to the point where your body temperature can boil blood. There is also a third opinion that the blood seems to be boiling, but in fact it may just release the oxygen and nitrogen dissolved in it. In this case, saliva may “boil” in your mouth. This view is based on the hands-on experience of an American astronaut in 1967 when he was accidentally exposed to a vacuum during training.

The reality is that if your spacesuit breaks, you will die of suffocation due to oxygen leaks. This is not just a theoretical inference. In reality, this misfortune has indeed happened. In 1971, due to valve failure, the crew of the Soviet Union “No. 11” was killed by suffocation before returning to the atmosphere. When the ground crew found their space capsule, the remains were free of any signs of trauma. It was not until the body was dissected that the staff confirmed that the astronaut’s cause of death was hypoxia.

If the astronauts drift away while walking in space, does NASA have a rescue plan?
This kind of thing has never happened, but NASA (National Aeronautics and Space Administration) does not guarantee that this will never happen. In fact, astronauts are generally not completely free to float in space. As long as they are outside the International Space Station, they will always be connected to a wire rope on the space station. If two astronauts are walking in space at the same time, they are usually connected to each other by wire ropes.

If the tether does not work for some reason, the astronauts have a wonderful outfit – a flying backpack! Each astronaut wears a piece of equipment called a “safety backpack” whose full name is “SAFER”. Each rescue kit has a nitrogen injection system inside that can push the astronauts back to the space station.

If an astronaut is killed on Mars, how to deal with his body
“Although we have not encountered such a situation, it is likely that one day we will face such a thing,” said Paula Volp, NASA’s bioethics consultant and director of the Ethics Center at Emory University. To state here, his views on the future situation do not represent the official position of the space program.

“I can say with great confidence that if an astronaut is killed in a short-term mission to the moon, the spacecraft will change course to fly back to Earth; but if the astronauts are killed on Mars or on the way to Mars. When you are killed anywhere, things become tricky. It is not wise to return wherever you go. It is actually impossible. There are only two options for dealing with the remains: stay there or take them home. My guess is that NASA will make every effort to bring the remains home. For other crew members, it should be very important to take the remains home. This will make them more united during the three-year mission period and become stronger. The collective. Although the astronauts selected to participate in this mission will have a temperament, they will not be scattered because they are going home with a corpse, but on the way, they may need psychological counseling to help them overcome their grief. In addition, when a person dies, his body becomes the legal property of the next generation, and his relatives will want his body to go home. NASA will definitely put this The requirements are taken into account.

“The cause of death may be an important factor in making decisions. If an astronaut dies from falling into a canyon, lifting his body from the canyon can endanger the lives of other members of the crew. There is a very, very small possibility. For example, if the astronaut’s clothes are torn, he may be infected by a deadly virus, which will also endanger the lives of other members and even endanger the earth. Of course, there is no evidence that there is any danger on Mars. Creatures, but still need measures and plans for such situations. If there is no way to curb the spread of the virus, we will have to leave the remains on Mars. But conversely think about whether this will pollute Mars again. What about it?”

How close we are to the sun under conditions of safety
In all the celestial bodies of the solar system, the sun should be the celestial body we don’t want to be close to, because it is constantly emitting radioactive materials, and even in the coldest part of the surface of the star, there is still a raging fire of about 5,500 °C. Burning, this temperature can almost burn all the materials. Therefore, there is no plan to send a manned spacecraft close to the sun in the near future (the Mars looks more interesting anyway).

But this does not prevent us from figuring out where people should be able to turn the bow in the distance. You may not think that the distance from the sun to the sun can be astonishingly close – the Earth is about 150 million kilometers away from the Sun, and you can walk about 95% of the distance before you burn.

In other words, an astronaut will only have problems if he is so close to the sun. Ralph McNaught, an engineer responsible for the insulation of NASA’s “messenger” detector, said: “With our current state of the art, the spacesuits manufactured can’t withstand the harsh environment of deep space.” Keeping astronauts still comfortable when the external temperature reaches 120 °C, but once above this temperature, the spacesuit will become a close-fitting sauna suit, the internal temperature will exceed 52 °C, people will be in a dehydrated state and fainted, eventually Died of heat stroke.

Luis Elamanda, director of the NASA Ames Research Center’s Astrophysics and Astrochemistry Laboratory, said that space is filled with hydrocarbon molecules, and that hydrocarbon combustion produces a phenomenon called polycyclic aromatics. A odorous compound of a hydrocarbon compound. In fact, carbon-containing fuels (such as firewood, charcoal, grease, and tobacco) produce the same odor when burned, and the charred meat is also the smell. These molecules “appear to permeate the entire universe and float there forever” – in comets, meteors and space dust. These hydrocarbons are even listed as constituents of the earliest forms of life on Earth. No wonder polycyclic aromatic hydrocarbons can be found in coal, oil and even food.

Elamanda explained that the solar system we are in is particularly stinky. The carbon content here is high and the oxygen content is extremely low. Just like the so-called “squid car”, you cut off its oxygen supply and will see To the black smoke, smelling stench. The smell of oxygen-rich galaxies is much better, with a scent like a charcoal barbecue. Once you leave our galaxy, the smell becomes very interesting. Deep in the dark universe, filled with molecular clouds composed of tiny dust particles, from the sweet smell of sugar to the stench of rotten eggs, it is like a veritable hodgepodge of odor. 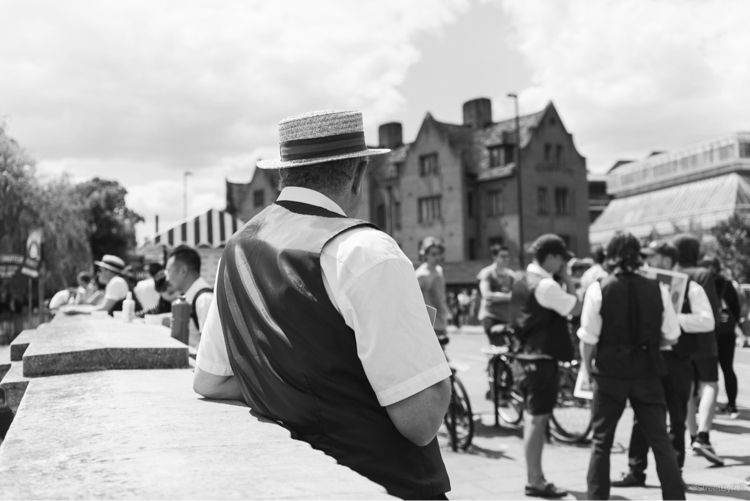 Those movies called “The Main Melody” 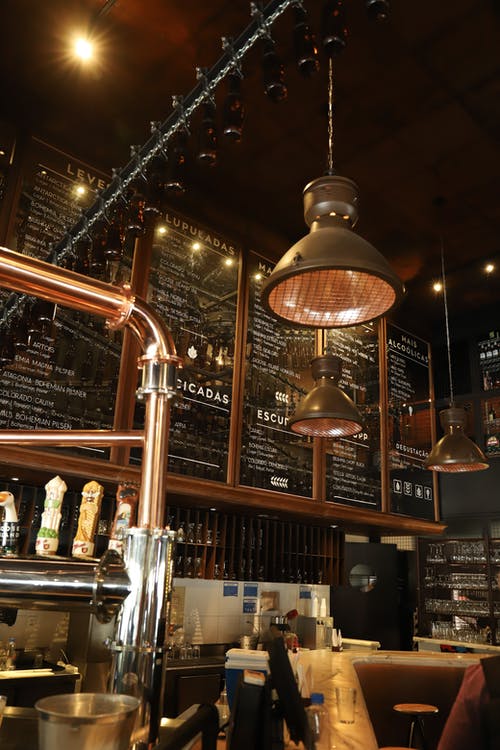 Cruel psychological experiment exposes the “evil side” of human nature 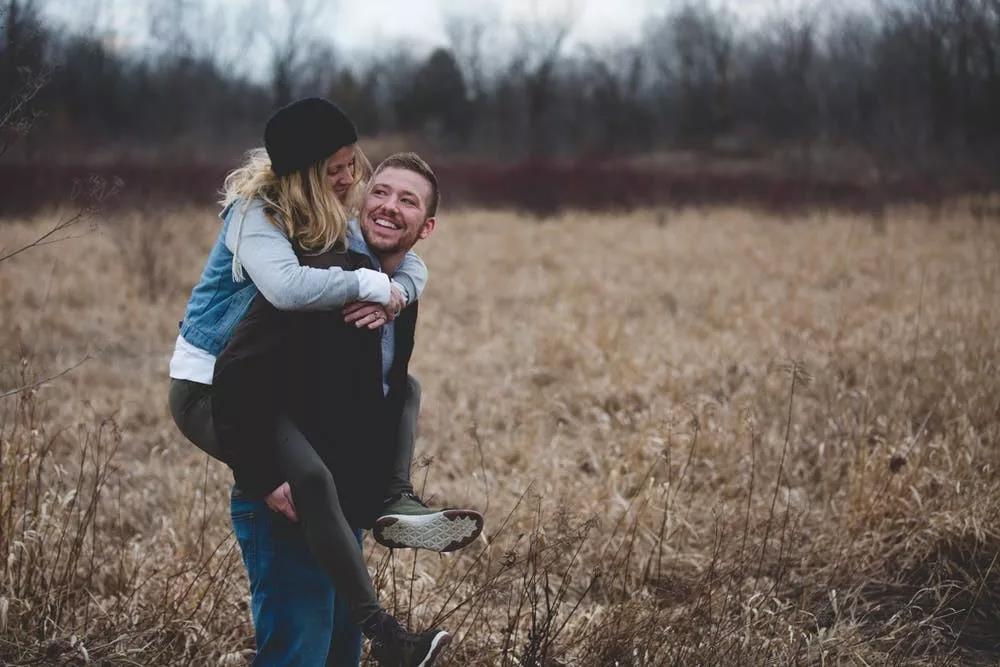