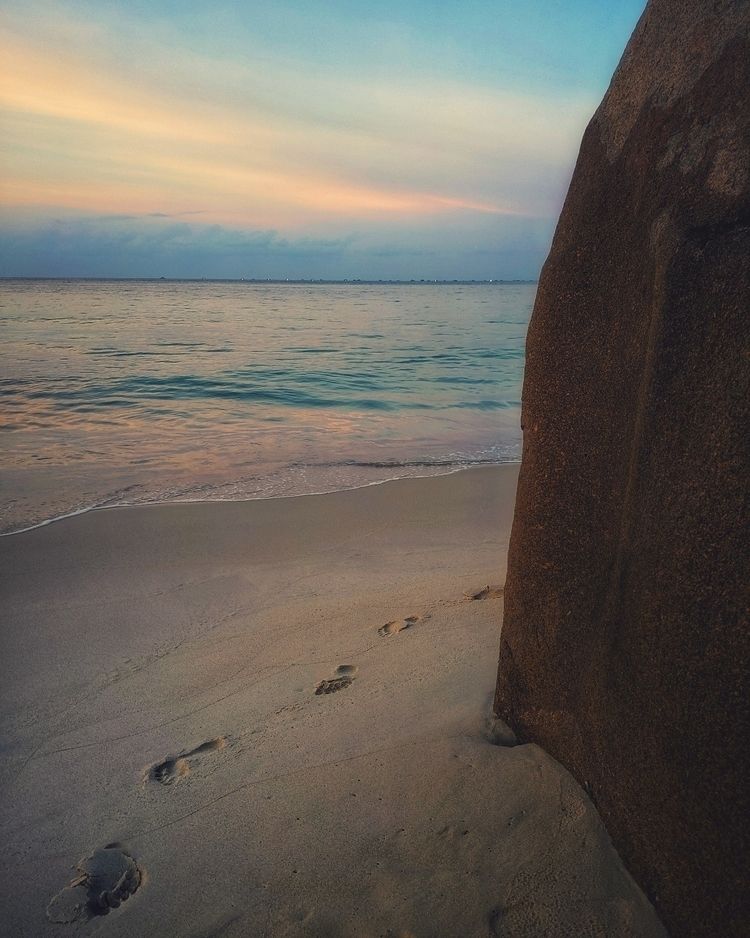 As humans become more aware of space, the desire to find a companion in the universe seems to be more and more embarrassing.

There are obviously no aliens on Mars and Venus. Some celestial bodies of the outer solar system may have life under the thick ice shell, but at most they are microorganisms. The radio waves we have launched into the space have not been echoed yet… “The aliens, where are you?”

Perhaps it is time for us to change our minds. Instead of trying to communicate directly with aliens, we should look for “artificial objects” that aliens may leave in the universe.

Of course, these artifacts are not gadgets like bracelets and rag dolls, but should be giants (otherwise not easy to find), such as planet-sized solar power plants, rings or balls that can circle the entire star, etc. Wait.

This kind of vision can be described as whimsical, but it is not an unfounded reverie. Imagine: If aliens exist, the civilization they created may be much older and more advanced than us. This “old age” is not based on hundreds or thousands of years on earth, but should be hundreds. Ten thousand, tens of millions of years to calculate. Today, humans built skyscrapers and roads on the earth, invented such complex machines, and began to explore space. If we can do all of this in a few hundred years, what can we do than the alien civilizations that are millions or even hundreds of millions of years old?

Space ball shell composed of man-made objects
In 1960, British physicist Friedman Dyson once pointed out that if alien civilizations continue to develop and expand, it will inevitably consume more and more energy. In any star system, the biggest energy is of course the star itself. Take ourselves as an example. The Earth’s current energy consumption is less than 0.01% of the annual energy projected by the Sun to the Earth, so single solar energy is enough to meet the current needs of mankind. But if energy demand increases at a rate of 1% per year, then within 1000 years, the total energy that the sun projects onto Earth cannot satisfy us. By then, we will have to build a lot of solar power stations in space.

Similar to this situation, alien civilizations may have built a large number of solar power plants, factories and even settlements in space. In their “sun” system, the stars may have been completely surrounded by artifacts such as dense solar panels and large numbers of solar panels. The whole of these artifacts, we call it “Dyson Ball.” The Dyson ball encloses the egg yolk like an eggshell. Simple calculations show that a Dyson ball with a radius of the sun and the earth has a surface area that is hundreds of millions of times the Earth’s, so it can collect hundreds of millions of times more energy than Earth.

Dyson further calculated that in our solar system, as long as we use all the materials of a Jupiter-sized planet, we can build a sphere with a radius of twice the distance from the Earth to the Sun. Its wall thickness can reach several meters and it can take the sun. Surrounded by rigorously, what the sun is all about to leak out. Aliens can also use this method to build their own Dyson balls.

Looking for Dyson Ball
But that doesn’t mean that after the Dyson ball, what light has disappeared. According to the thermodynamic law, after the Dyson ball absorbs sunlight, the temperature will rise continuously, and finally it will emit residual heat in the form of infrared radiation. Based on this, we can find it with an infrared telescope. Of course, some natural objects, such as very young or old stars, are often surrounded by gas and dust, and emit infrared radiation, but infrared light is only part of their entire spectrum.

In addition, the silicate minerals or gas molecules in the dust will leave their own unique “marks” in the spectrum, making it easy for us to identify them. In the spectrum emitted from a dense and opaque Dyson ball, the composition of visible light disappears, and there are few “marks” of silicate minerals or gas molecules in the spectrum. According to this, we can distinguish the artificial Dyson ball from the natural celestial body. So if aliens build such a Dyson ball, we have a chance to find them.

The search for Dyson’s ball has been around since the 1980s, but nothing has been achieved so far. One reason may be that previous infrared telescopes have limited resolution and the search range is limited to 1000 light years from Earth. In recent years, with the development of two more powerful space infrared telescopes, the wide-area infrared detector and the Spitzer space telescope, the range of human search has expanded by tens of thousands of times. If there is a Dyson ball surrounded by a sun-sized star, it is difficult to escape our eyes as long as it is in the Milky Way.

Looking for smaller artifacts
But this search method also has its limitations. If the aliens are building a Dyson ball with a lot of gaps that allow the star’s light to leak out, then the infrared telescope can’t distinguish the artifact from the natural object. But who can guarantee that the alien artificial Dyson ball will be opaque?

So in addition to the search for Dyson’s ball, the goal of the other two research groups is to use the Kepler space telescope to find relatively small artifacts.

The Kepler Space Telescope was built for the search for extrasolar planets. When a planet periodically sweeps over a star, it will block part of the light from the star, causing its brightness to change periodically. This is called the “planetary transit.” By observing subtle changes in the brightness of stars, the Kepler Space Telescope has discovered thousands of extrasolar planets.

In short, the observed abnormality of the stellar brightness is only caused by artificial factors after eliminating all natural causes (such as planetary transit, sunspots and flares). For example, a solar power station moving in orbit may have a dazzling reflection if it is equipped with a huge concave mirror; or aliens may add certain elements to the star in order to extend the life of their “sun”. All of this will cause anomalies in the brightness of the stars, and these anomalies cannot be explained by the natural causes of the off-the-shelf. So when we detect these anomalies, we will say with certainty: “Hey, aliens are in that direction.” 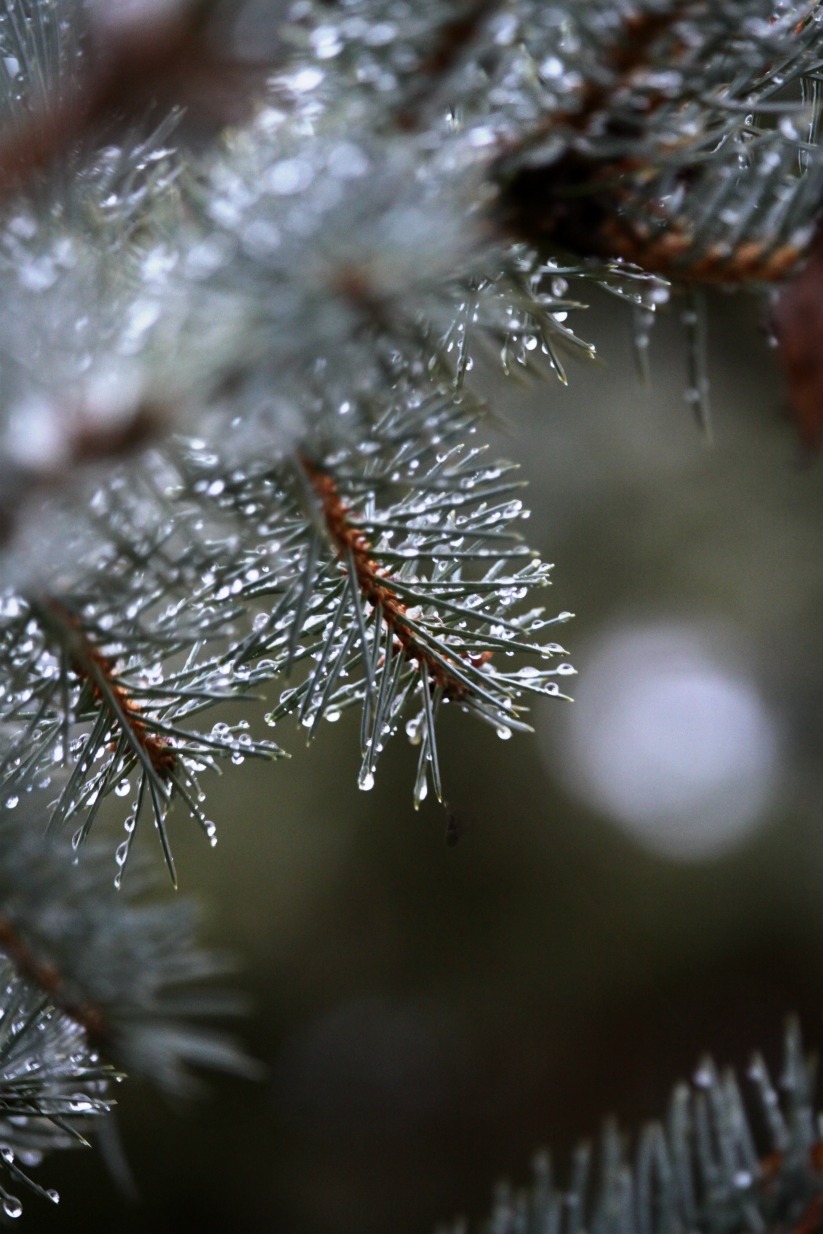 How to eat fruits and vegetables: boiled vegetables are more nutritious 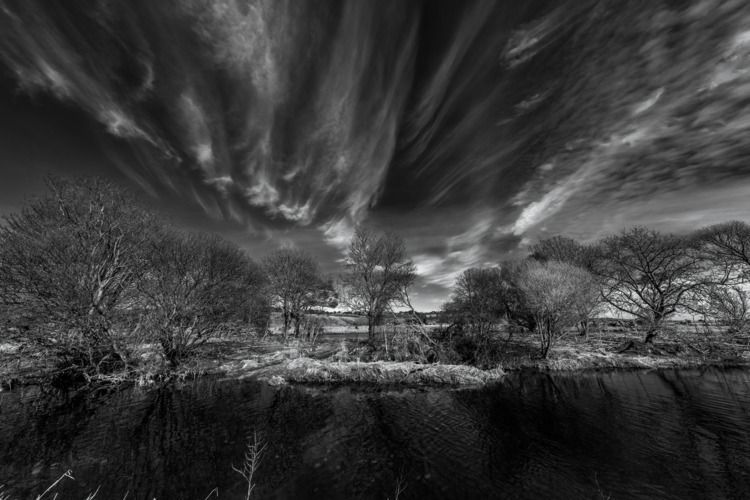 Why did Israel go to war? 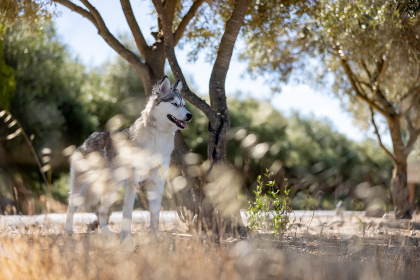 Those little overlooked thoughts at the safari park