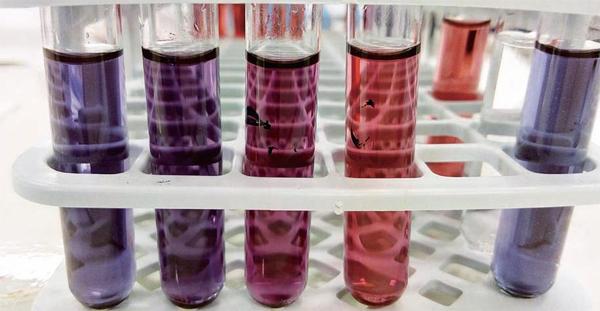 Light is dyed for the world
The various objects themselves have no color. During the day, people can see the colors of the objects, colorful, and in the dark night without light, these objects are hidden in the dark, and their colors are not visible. It turns out that only when there is sunlight, the object can show color when there is other light source or when the object itself emits light. It can be said that there is no color without light. Color is the information that is transmitted by an object and reflected by the human eye. To put it simply: a colored object itself has no color, but has the property of absorbing some light and reflecting another light, thereby exhibiting the color of the reflected light. A luminescent object also exhibits the color of this light because it emits a specific spectrum.

What is light? Simply speaking, light is an electromagnetic wave. The so-called “light” in our daily life refers to visible light, which is the part of the electromagnetic spectrum that the human eye can perceive. The visible spectrum has no precise range; the electromagnetic wave of the average human eye can be perceived. The wavelength is between 400 and 760 nanometers. Light is composed of photons as basic particles, and has particle and volatility. Light can travel in transparent materials such as vacuum, air, and water. The wavelength of light is different and the color is different. White light is a complex color light composed of various monochromatic lights, and the prisms can be used to decompose various colors mixed in white light. Light enters from one side of the prism and exits from the other side. Because the refractive index of the same medium is different for different colors of light, the speed of different colored light propagating in the same medium is also different. Just like sports racing, everyone is on the same starting line. Because of their different speeds, they slowly pull away the distance and reach the end point.

In 1666, the British physicist Newton made a very famous experiment. He used a prism to break down the white light into red, orange, yellow, green, blue, enamel, and purple. The rainbow is the formation of sunlight through the dispersion of many small water droplets. The red wavelength is about 660 nanometers, so when the light-emitting object emits a wavelength of 660 nanometers, we can see the red light bulb. If the visible light is irradiated on a piece of paper, it will absorb and reflect the electromagnetic wave of 660 nanometers. We will see the red color paper.

We know the relationship between light and color, and it is easier to understand why gold has a beautiful golden color. First of all, do you know why most other metals have only monotonous silver white? This is because the metal is composed of metal atoms with metal bonds. There are many electrons bound around the metal atoms. They are arranged in different orbits according to the energy level. The outermost electrons determine most of the physical and chemical properties of the atoms. It is easy to lose the outermost electrons, so the inside of the metal crystal forms a sea of ​​free electrons that can interact with electromagnetic waves, so when light is projected onto its surface, free electrons can absorb visible light of all frequencies, and then very fast. The visible light is emitted, which makes most metals appear steel gray or silvery white.

The gold atom has more electron layers, and the outermost electrons have a very high energy. This electron becomes “lazy”, which brings a fairly stable chemical property to gold. So in nature, gold can appear in elemental form. Not only that, the “laziness” of this electron also brings a smaller orbital radius, making the outer electrons of the gold atom more easily transition to other orbits after absorbing the energy of light. In the macroscopic view, gold will absorb the energy of blue-violet light. Due to the complementary principle of color, gold shows the complementary color of blue-violet light – bright orange. Similarly, the color of pure copper is the complementary color of the incident light absorbed by copper. The absorption spectrum of pure copper is in the range of 500-550 nm, and the light in this band is green, so pure copper shows a purple-red appearance.

In addition, when 75% gold, 22.25% copper and 2.75% silver are mixed in proportion, rose gold can be obtained. Different proportions between the three can be used to adjust different colors. The gold, copper, iron, nickel and other elements can be mixed in proportion to get the often seen purple gold. When copper and zinc are mixed, a brass alloy of the same color as gold can be obtained. After alloying, the surface structure changes the absorption and reflection of light, and a slight change can bring color changes, like art coloring. .

In addition, the size of the object can also bring about a change in the appearance color. The block gold is yellow. When the size is reduced, the colloidal gold particles can exhibit different colors, and the gold particles smaller than the light wave become black. This is because gold of different size and shape selectively absorbs visible light. After absorbing a certain wavelength of light, it reflects the unabsorbed light. What we see is the color of the reflected light. The nano-sized gold structure affects the absorption and reflection of light. If there is no or a small amount of reflection, the nano gold we see is black.

Because the gold particle size in the gold colloidal solution is generally between 1 and 100 nanometers, it will exhibit different colors depending on the particle size and morphology. This is because when visible light is incident on the surface of the gold particles and the interface layer of the solution medium, when all the boundary conditions are satisfied, the collective oscillation of the valence electrons on the surface of the metal particles will be excited, and the electrons absorb the energy of the visible light due to the resonance, thereby making the reflected light Attenuated within a certain angle, it shows that the gold nanocolloid solution exhibits multiple colors depending on the shape and size of the gold particles. This has great application value in biological probes and medical detection.

Diamond is a kind of natural white crystal composed of carbon elements formed under the high pressure and high temperature of the earth. It has a cubic structure of natural white crystals. Pure diamonds are colorless and transparent. The main component of ruby ​​is alumina, which is colorless. Under suitable external conditions, the external chromium atoms replace some of the aluminum atoms. When exposed to visible light, the electrons of the chromium atom can absorb the energy of light and jump into other orbits because the absorbed energy is equivalent to purple light and yellow-green light respectively. After that, the absorbed white light remains red, so it is formed. ruby.

In addition to gemstones, some metal ion compounds can also be used to make ordinary glass into colored glass. For example, adding manganese dioxide to glass can be purple, adding cobalt oxide, cobalt trioxide to burn purple, adding ferrous oxide and chromic acid. Potassium can be burned green, and cadmium sulfide and iron oxide can be added to burn yellow. 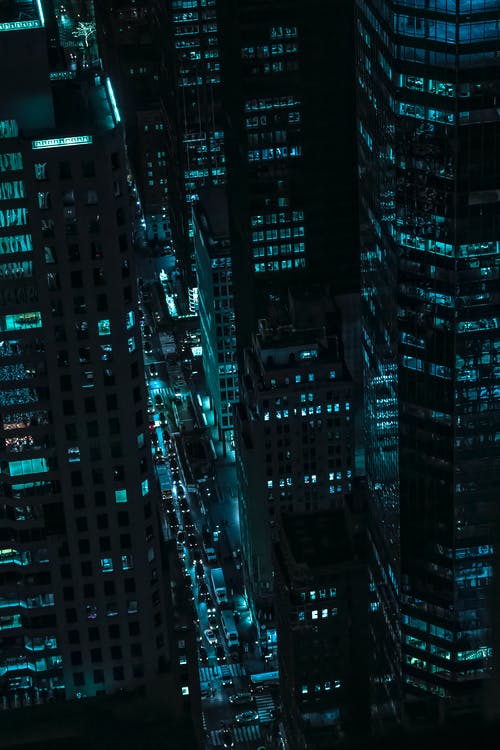 Be cautious about loneliness 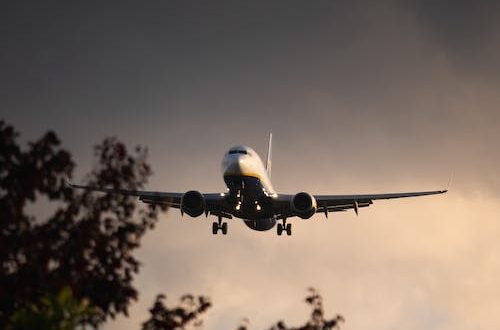 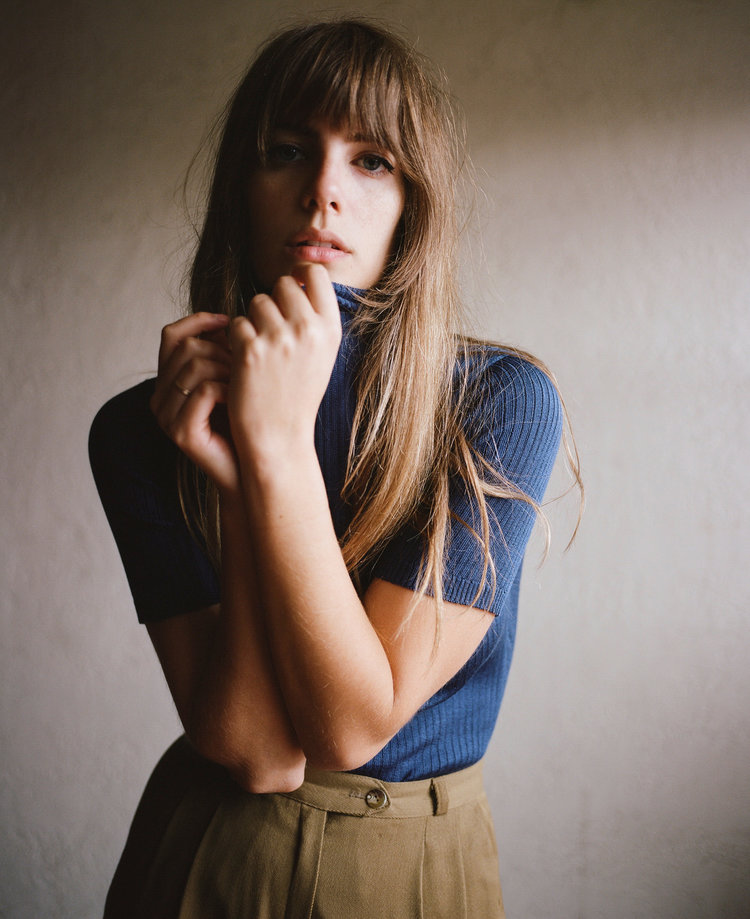