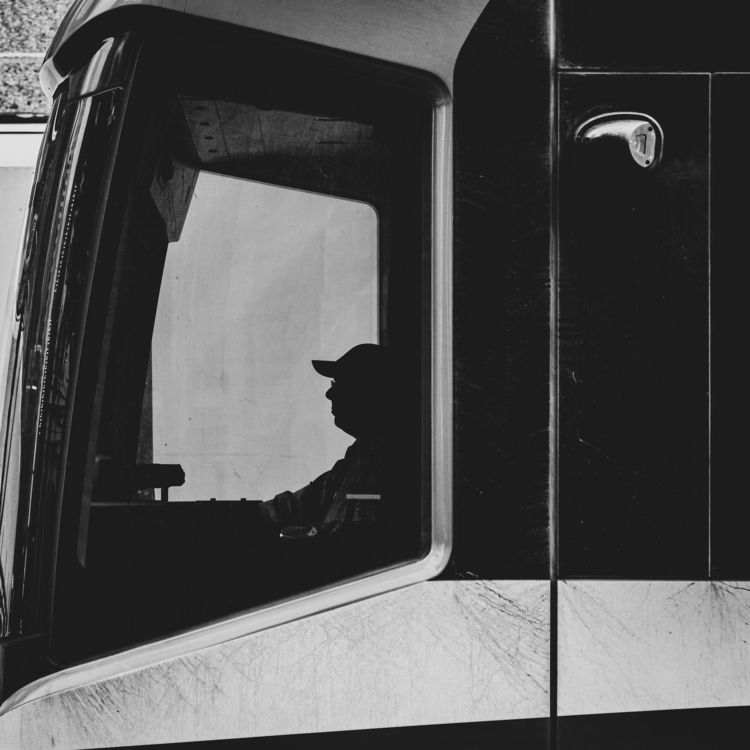 Nasca Cave
The Nazca Caves refer to a series of spiral caves located in the Nazca region of southern Peru. The world-famous NASCAR giant paintings are also located in the area. For decades, scientists have been confused about the source and purpose of these mysterious holes. Radiocarbon dating does not apply to these holes because the materials used to make the holes are the same as in the surrounding area. Moreover, like many South American civilizations, the Nazca did not leave a written history. Recently, a group of Italian scientists finally unveiled the mystery of the Nazca Cave. After analyzing the images taken by the satellites, the scientists discovered that these spiral holes formed a huge waterway system. These waterways transport groundwater to the desired area, such as irrigating crops or providing drinking water for humans and animals. The remaining water is stored in the surface reservoir. In order to keep the water flowing, a spiral funnel-shaped vent is excavated above the waterway to allow the wind to enter the waterway to push the water. Scientists say these spiral holes act as ancient pumps and supply water to the Nazca region throughout the year. The Nazca region is considered to be one of the driest regions on the planet, where drought can sometimes be several years. The reason why the Nazca people can survive and multiply under such harsh conditions depends on the water provided by the cave. Scientists say that the ancient people who built these holes were well organized and developed. A considerable part of these holes are still available today.

Fistos disc
In 1908, a mysterious clay disc with a diameter of about 15 cm was discovered at the site of the Fistos Palace in Crete, Greece. On both sides, there are words that no one can understand at the time. Scientists estimate that the disc may have been made in the middle and late stages of the Crete Bronze Age, around 1700 BC. This ancient artifact, known as the “Fistos Disc”, has fascinated and confused scientists for decades. They initially speculated that the disc was an ancient typewriter. This speculation once became very popular, but Greek scientist Owens questioned it in 2014. Owens believes that the Fistos disc is actually a prayer dedicated to a Cretan god. Owens spent six years studying the text on the Faistos disc. He found that the word that appeared most on the disc was “mother”, which made him believe that the disc was dedicated to the goddess of Crete. Owens also believes that one side of the Faistos disc is dedicated to a woman who is having a baby, and the other side is dedicated to a woman who is pregnant.

Baby skeleton
In the 1930s, during the excavation of the ancient city of Athens, archaeologists made a terrible and unprecedented discovery in archaeological history: there were 450 infant skeletons in a well in the ancient city market of Athens. There are more than 100 dog skeletons. To explain this terrible discovery, archaeologists have proposed two theories: these babies may die from the plague, or may be the victims of the Holocaust. But a new study finds that these two theories are not accurate. These babies are not dying of the plague, but naturally die. In fact, one in three babies died of meningitis and the rest died of other diseases that were common at the time. The new study also reveals how ancient Athenians treated babies. Like the ancient Romans, the ancient Greeks also believed that after 7 to 10 days of birth, a special ritual must be passed to an adult. It is precisely because the ancient Greeks did not think that babies must be human, so they would abandon the bodies of dead babies instead of being buried. As for those dogs, they may be used to accompany the “burial” of animals.

Angkor Wat boulder
When it comes to Angkor Thom, the first thing people think of is the world-famous Angkor Wat. In the 12th century, King Suryavarman II built this religious building area to offer Vishnu (the patron saint), one of the Hindu gods. By the 14th century, the complex was converted into a Buddhist temple. Archaeologists have been confused about this issue for many years: the construction of Angkor Wat used 5 to 10 million large stones. How are these stones transported from a nearby mountain to the Angkor Wat architectural area? Archaeologists once thought that the stones were first transported through the waterways to Tonle Sap, and then transported to the lower Angkor Wat through another river. However, this path spanning 87 kilometers is too laborious and impractical. In addition, the stones must flow countercurrently through Tonle Sap, which obviously does not work. Recently, scientists in the field survey of the Angkor Wat area and studied the satellite imagery, found 50 quarries and a transportation network including hundreds of roads and waterways. This path is only 35 kilometers long and is more practical. Therefore, this new discovery can explain why Angkor people can build such a complex complex of buildings in Angkor Wat in a relatively short period of time.

About 1000 years ago, the ancient capital of Cambodia, Angkor Thom, was magnificent. This city of more than 1,000 square kilometers is considered to be one of the largest cities in the world before the Industrial Revolution. However, in the 14th and 15th centuries, the mighty Khmer empire mysteriously collapsed. Scientists have always attributed this to over-exploitation of land and war. But new research has found that the fall of Angkor City may be due to prolonged drought. Scientists have studied tree rings, which show long-term severe droughts in the area, or severe waterlogs. To combat drought and floods, Angkor built a complex network of moats, dikes, reservoirs and waterways to collect and store summer rain. Scientists have studied the largest reservoir in Angkor City, and collected samples from the entire Angkor site for testing, dating back to the climate history of the Angkor region over the past millennium. They found that even though Angkor City had a developed water management system to withstand drought and waterlogging, it was still not enough to avoid the decline in harsh environments and extreme conditions.

Ring murder
A few years ago, at the site of a medieval fortress near a Black Sea town in northeastern Bulgaria, archaeologists discovered a strange medieval copper ring. It has a miniature round empty raft with a cover-up decoration. According to archaeologists, this empty scorpion is used to carry poison, and the person wearing the ring can quickly pour the poison into the glass. This ring is unique in the 14th century ring that has been excavated in Bulgaria so far. Archaeologists say that the ring is worn on the right hand so that the miniature tweezers can be covered by a right-handed finger, so that the wearer can complete the poisoning in an instant. Archaeologists speculate that the ring used for political murder comes from Italy or Spain, and the Bulgarian Principality trades with them. At the time of wearing this ring, the land of the ring was the capital of a duchy. This ring may have played an important role in the power struggle between the Grand Duke and his son in the second half of the 14th century. In fact, in a series of political murders in Bulgaria in the 14th century, such rings may have come in handy. 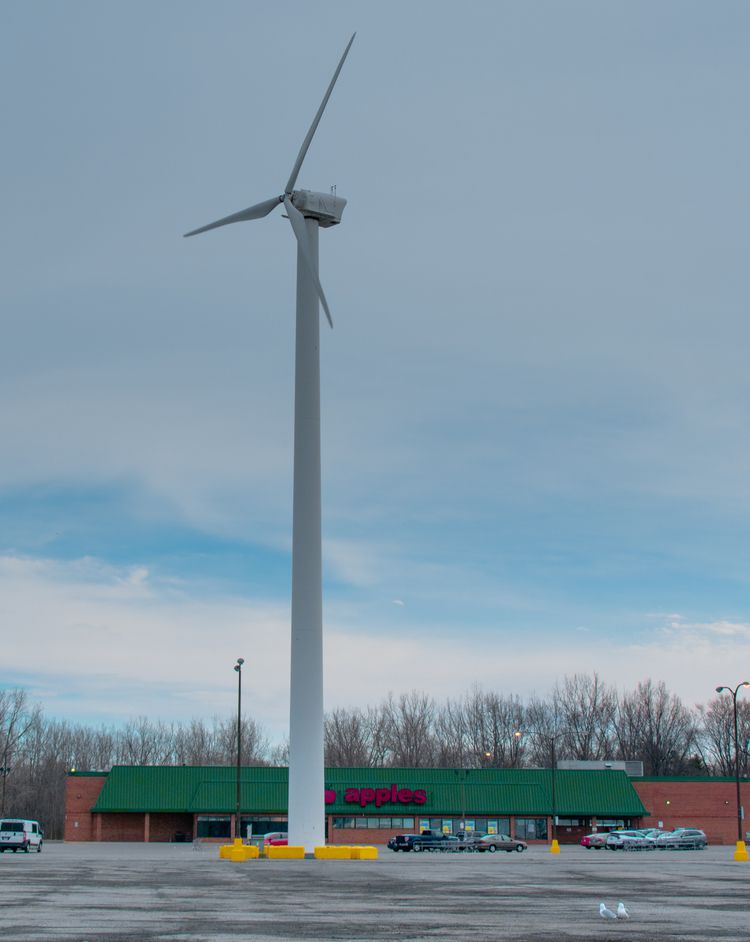 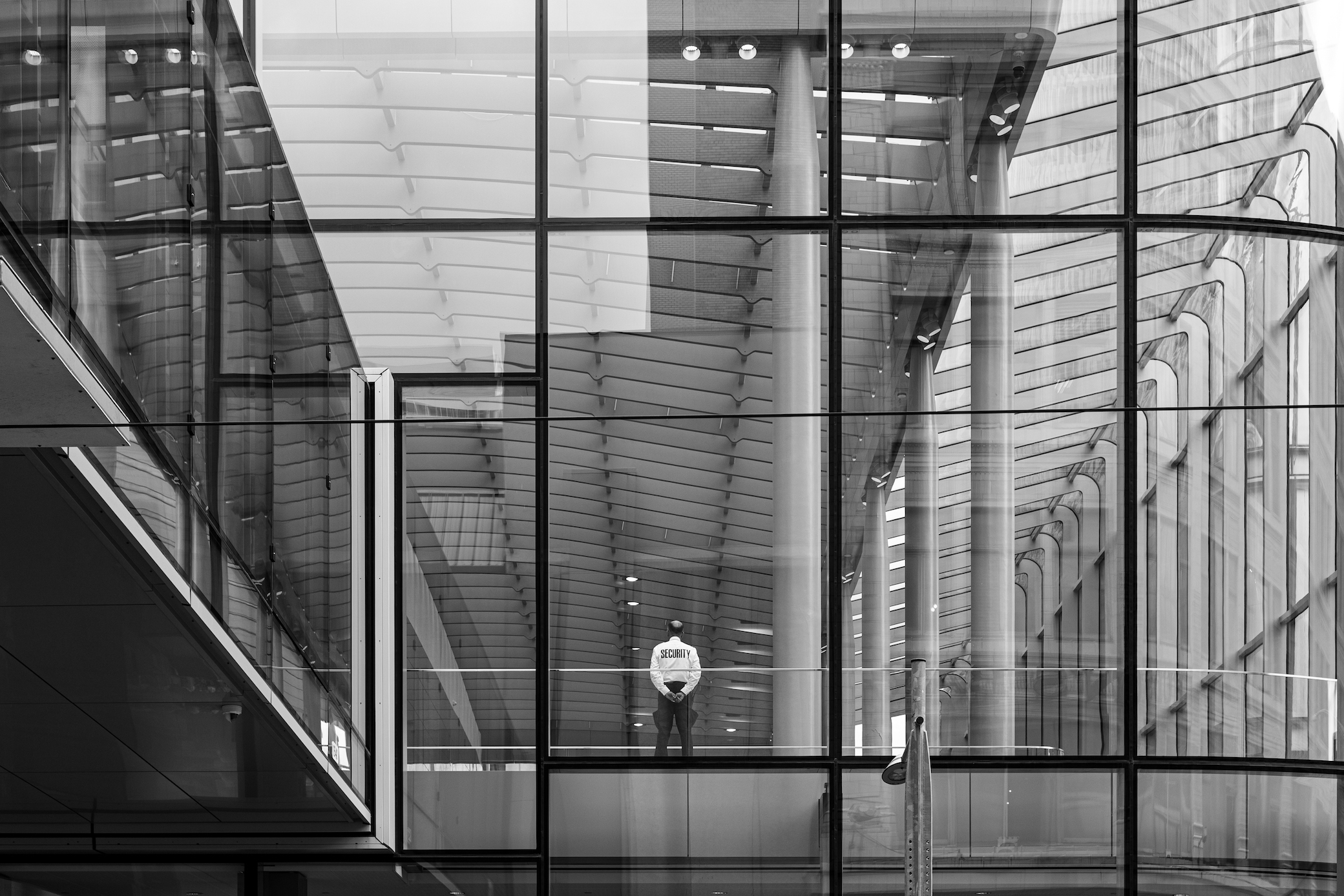 The nine major occupations of the future! 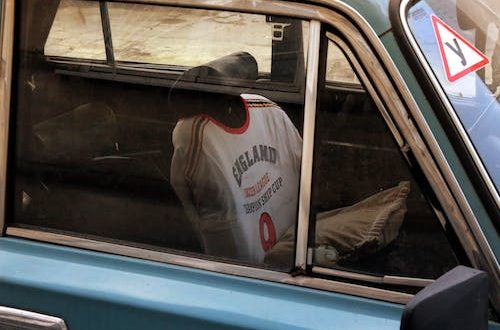 “Let the love pass on” is trending