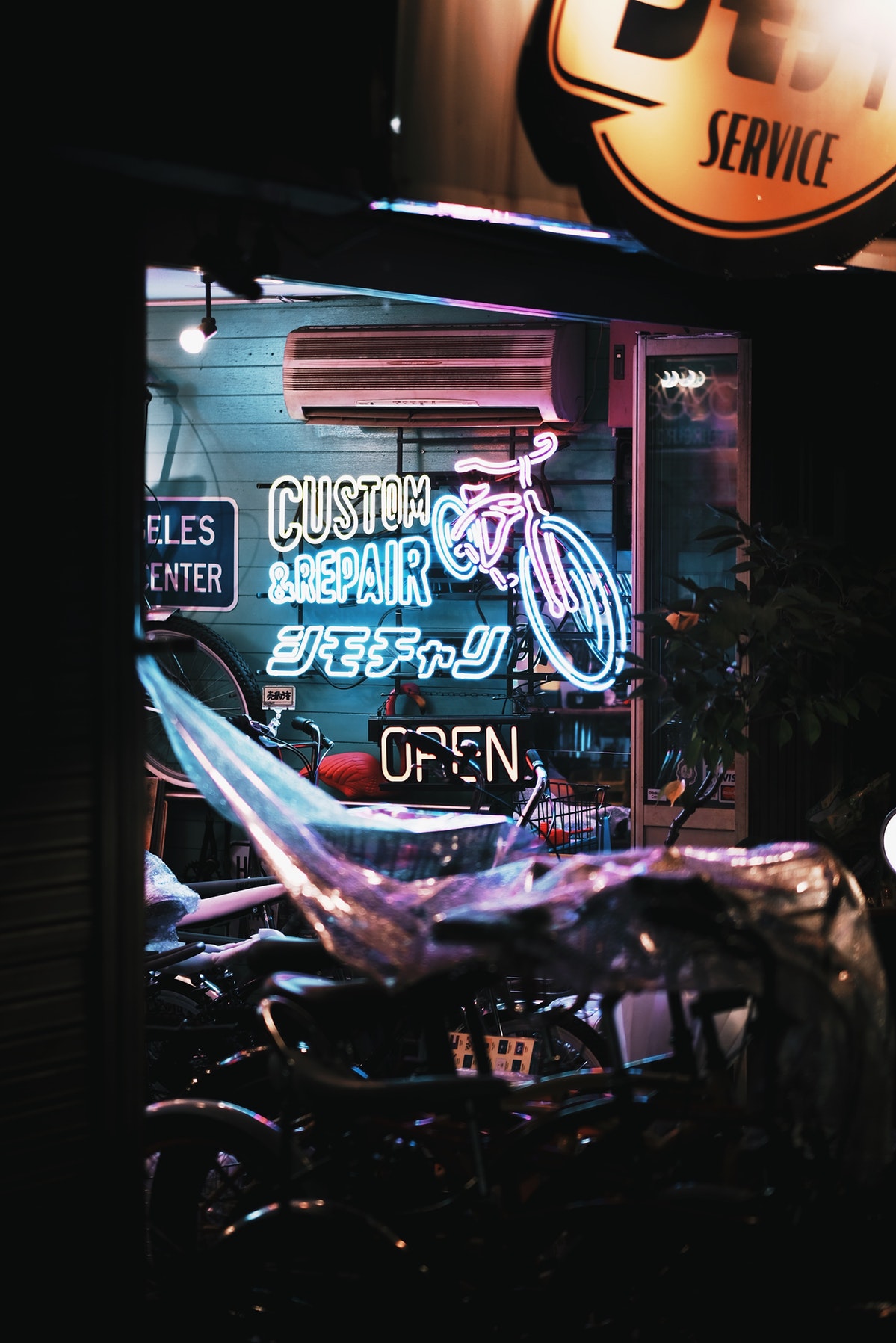 Suck out life! It has been officially confirmed by the United States that a patient with severe respiratory diseases in Illinois died earlier this month, which may have created the world’s first case of e-cigarette death, which has caused great concern.

According to the US “Chicago Tribune” reported on the 24th, the Illinois public health department issued a statement on the 23rd, confirming that an adult patient with a history of electronic smoking in the state died of serious respiratory diseases. It is reported that the deceased had severe cough, shortness of breath and chest pain and chest tightness when he was admitted to hospital. It is suspected that the cause of death is related to the use of electronic cigarettes, and the health department will conduct further tests and investigations to determine the specific causes of death and harmful ingredients. The US Centers for Disease Control and Prevention (CDC), the Food and Drug Administration (FDA), and the state health department will work together. For privacy reasons, the authorities have not disclosed the details of the identity of the deceased, medical history, etc., nor have they published the autopsy.

In the past two months, cases of suspected severe lung disease caused by smoking electronic cigarettes have proliferated in the United States: CDC latest data shows that from the end of June to the end of August, there were 193 new cases related to e-cigarettes, spanning 22 states. The age of the patients ranges from 17 to 38 years old. In addition to the obvious symptoms of respiratory diseases, a small number of patients also developed vomiting and diarrhea. The Illinois Public Health Director, Ezick, said in a statement that the severity of some patients “is enough to worry,” she said. “We must realize that smoking e-cigarettes is a dangerous behavior that is harmful to health.”

According to the US Vaux News Network, when the e-cigarette product was first introduced a few years ago, its market position was a cigarette substitute designed to help adult smokers to quit. However, as the industry and the market continue to expand, the problems exposed by such products are becoming increasingly serious. According to research, e-cigarettes can produce harmful particles or metal harmful substances during heating, which can lead to high blood pressure and coronary heart disease. In order to make e-cigarettes more attractive, some businesses will add nicotine, cannabinoids and various types. Harmful spices. What is even more frightening is that some defective products will even explode: in the past two years, at least two people in the United States have died from similar accidents.

The harm of e-cigarettes has attracted the attention of the US government. As of 2017, 12 states and 615 local governments have issued bans to classify e-cigarette users and ordinary smokers as a ban on public use. In June of this year, San Francisco became the first city in the United States to ban e-cigarettes. Los Angeles and other places are planning to ban the sale of “taste e-cigarettes” – tobacco companies have launched “fruit-flavored e-cigarettes” to attract young people. 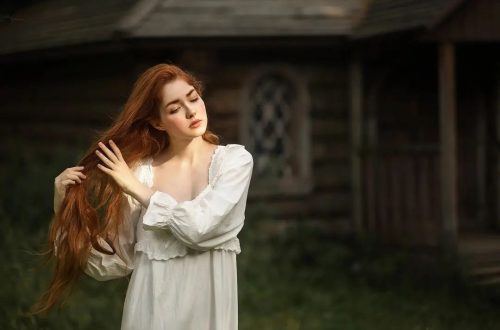 How much does it cost to build a human body? 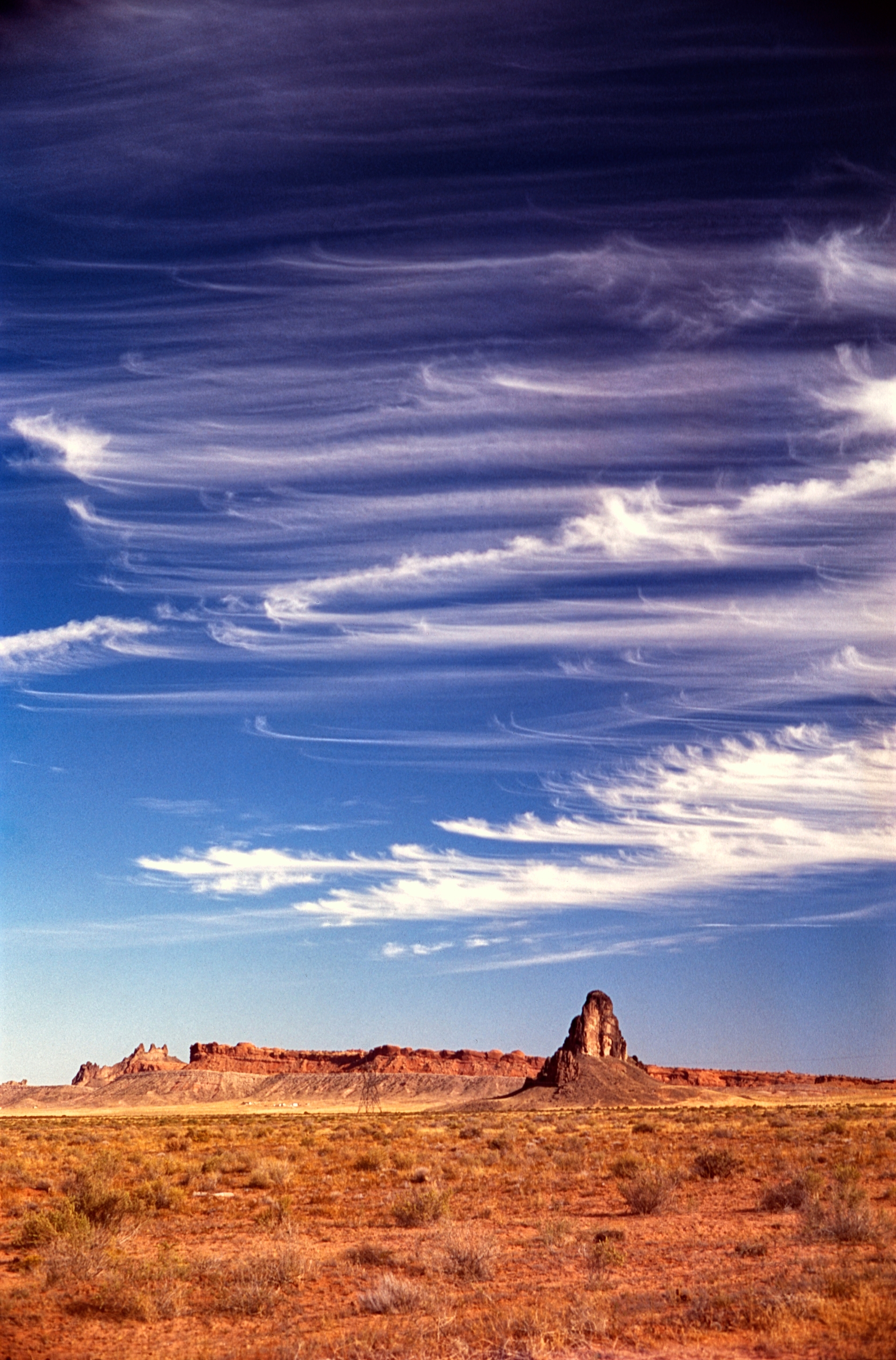 How long does life have little to do with genetics 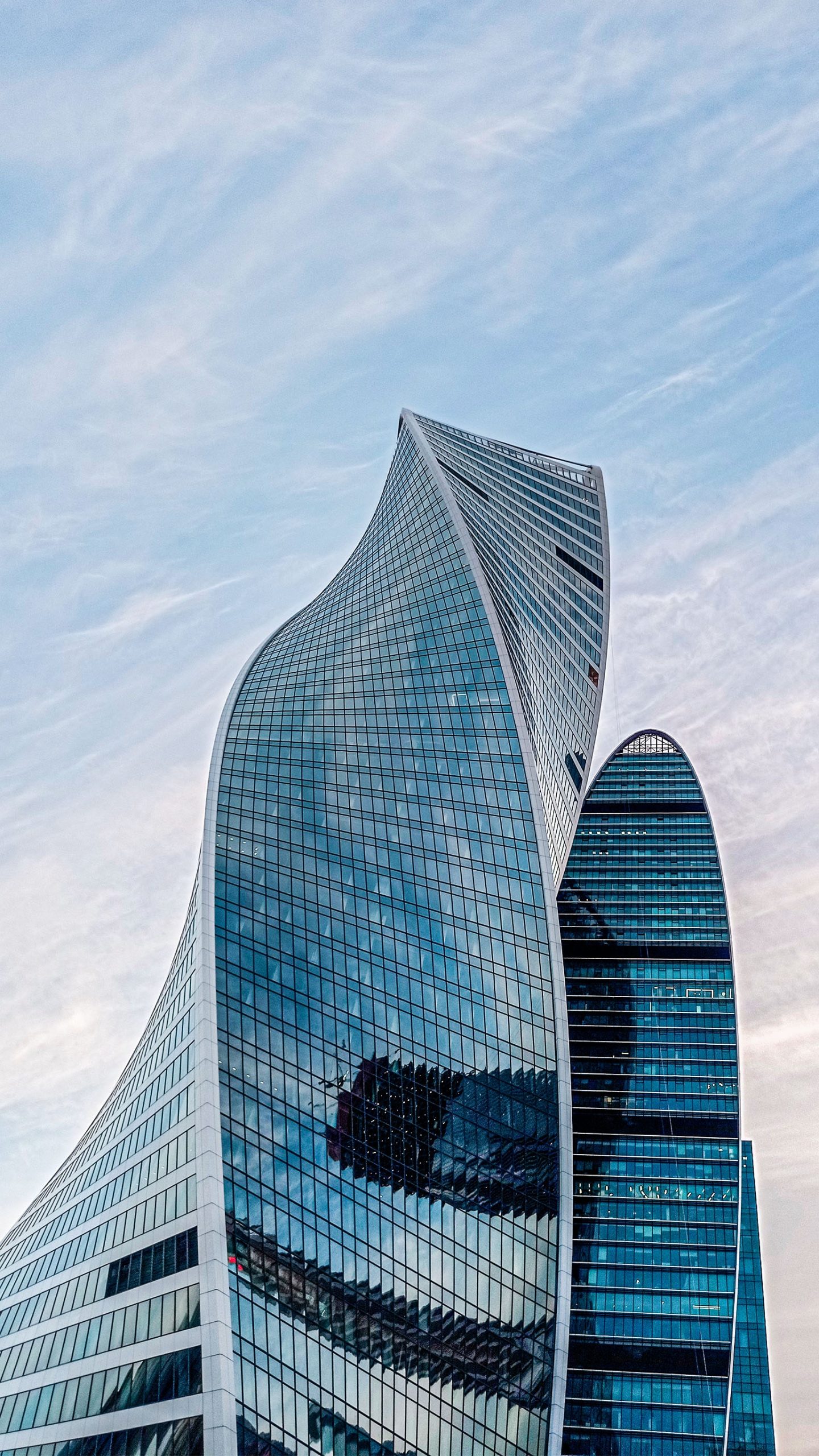 From “Seven Sisters” to “OPEC+”: Finding the Master of Oil Prices