In 2003, the business of the San Francisco businesswoman fell, her marriage was out of order, and her anxiety made her unable to sleep at night, so Alexandra’s general practitioner gave her a sleeping pill. A few months before she started taking medicine, Alex Sandra felt very relaxed and her sleep resumed, but soon she had other problems – bronchitis, and the doctor gave her antibiotics.

After taking antibiotics, bronchitis was suppressed, but another complication occurred: her arrhythmia, heart disease experts gave her a bunch of heart disease drugs. But this was not the end. She was then diagnosed with epilepsy. Three independent experts gave her six different prescription drugs. After eating so many drugs, her epilepsy did not heal, and insomnia began to attack again. After increasing the amount of sleeping pills, depression followed. In addition to a bunch of depression drugs, the doctor also gave her a lot of painkillers to treat the pain of the whole body.

“I have been obeying my doctor’s advice and never thought that the problem might come from the pill itself.” Alex Sandra said in an interview with CNN that she was taking 12 different types of drugs at the same time and ate about a thousand tablets a month. Although she has medical insurance, her monthly drug bill still exceeds $900 (about 4,140 RMB). “I am in the mirror, the skin is gray, the back is camel, and the eyes are swollen.” Alex Sandra said, “I think I am going crazy when I look at the medicine in the cabinet.” 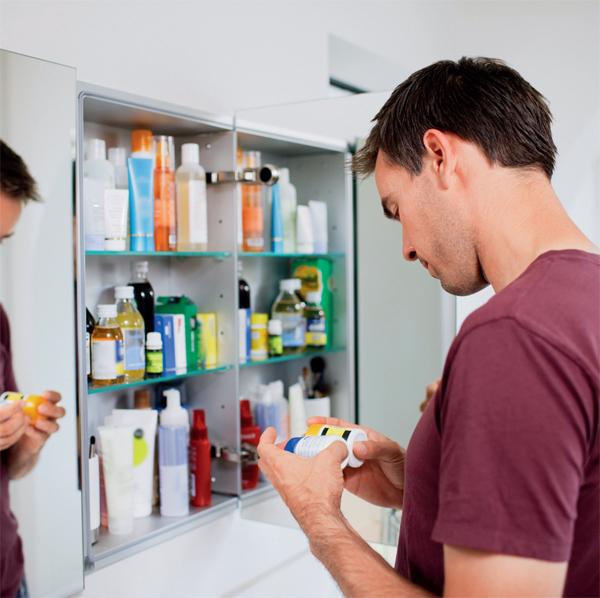 Her situation is not a case, and drug abuse has reached a shocking level in the United States. According to the US Centers for Disease Control and Prevention (CDC), the number of people killed by drugs abused in the United States reached 44,000 in 2015, more than the number of people killed by guns and car accidents. More than half of them died from overdose of prescription drugs. Most people are between 35 and 54 years old.

Only the US pharmaceutical companies benefited.

The exhibition hall of the Metropolitan Museum Sikler displays the ancient Egyptian temple of Tanjung that stood on the banks of the Nile. Although the visitors are numerous in the bright hall, most of the time it is quiet and solemn. But since last year, the number of visitors to this exhibition has increased, but most of them are protesting. Demonstrators threw medicine bottles at the pool next to the temple, “caught the body” on the floor of the exhibition hall, and protesters opened banners in front of the door with the words “Delete their name” and “200 people die every day”.

200, the protesters refer to the number of people killed by drugs. As the most successful product of Purdue Pharmaceuticals, a subsidiary of the Seckler family, the analgesic OxyContin is considered to be the chief culprit in opioid addiction. According to data from the National Institutes of Health, in 2017, 70,237 Americans died of overdose, of which 68% were caused by opioids such as OxyContin. Since the listing of OxyContin in 1995, the number of opioid deaths in the United States has increased sixfold.

According to a report by The New Yorker in 2018, OxyContin “produced about $3.5 billion in revenue” since its listing. The report further pointed out that Purdue Pharmaceuticals used marketing technology to mark OxyConting as an “indispensable” product, misleading the American public and making the public ignore the addictive nature of the drug. The drug is effective in relieving all kinds of unbearable pain, and millions of patients are dependent on it – during the interval between medications, they feel the pain is comparable to detoxification.

In June 2018, Massachusetts Attorney General Mora Healy brought eight members of the Seckler family and many executive directors of Purdue Pharmaceuticals to court, accusing the members of the Seckler family of “supervising and implementing a The deadly deceptive plan to sell opioids is the driving force behind Purdue’s decision to deceive doctors and patients, leading to the spread of the US opioid addiction crisis.

The indictment immediately made the Seckler family a center of the storm, and the Seckler family’s design in the art world collapsed. From the metropolis to the Louvre, in the hall named after Sackler, protests have come and gone, and many art institutions have had to reassess their policy of accepting donations in response to the current controversy in the family.

Purdue Pharmaceuticals of the Seckler family is the main driver of the Finnish crisis, but it is not the only one. The Zohydro ER produced by Kingleys and the Vicodin of Abbott are the root causes of the addiction of opioids and an important source of profit for these companies.

Drug dealer’s paradise
Companies like Purdue are unscrupulously promoting drugs in the United States because American medicines are more expensive than the rest of the world, and pharmaceutical companies can get excess profits.

Take the prescription drug Humira, an injectable drug that is widely used to treat many common diseases such as arthritis and psoriasis. In 2015 alone, there were $14 billion in sales worldwide.

In any country, adalimumab is the same, unlike the regulatory system of the US pharmaceutical industry. In other Western countries, before the new prescription drugs went on the market, there were special government agencies and pharmaceutical companies to bargain and decide the price of new drugs. 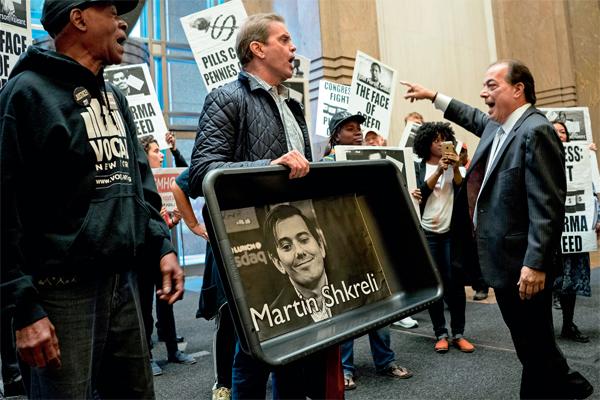 In the United States, there is no regulation and negotiation for the listing of new prescription drugs, and pharmaceutical companies are pricing themselves.

In 2012, Sanofi invented Zaltrap, a drug for the treatment of rectal cancer. The efficacy was not as great as the other drugs at the time, but the price was doubled and the single bottle was priced at $11,000. But as long as it is listed in the US, pharmaceutical companies have a way to sell it.

There is no universal health insurance in the United States. There are thousands of commercial medical insurance schemes in this country. You can only choose one of them to join, and then these insurance companies negotiate prices with pharmaceutical companies. Naturally, the bargaining power of insurance companies is much weaker than that of specialized government agencies.

Even more ridiculous is that American insurance companies cannot choose drugs themselves. Federal law in the United States states that health insurance must cover all drugs approved by the US Food and Drug Administration (FDA).

For pharmaceutical companies, the United States is a paradise, as long as the drugs do not happen, medical insurance must buy them.

The end result is that according to the World Health Organization, in 2015, 5% of the world’s Americans contributed 42% of prescription drug sales.

More than just prescription drugs, Americans are soaked in medicine jars because of the variety of lifestyle medicines.

Farting is also a disease
In the minds of Americans, normal lifestyles have standard templates. A family, two dolls, a dog, cut grass every two weeks, travel once a year, speak loudly, and be socially skilled. Deviating from this template, you will be considered a problem, just look for medicine to treat.

For example, when you go to a party, you are nervous and fart. At this time, you need to eat a drug called Gas-Stop. The instructions for this drug write: Formulated with enzymes and fennel to help block male and female gases. On Amazon.com, a buyer wrote in a comment that he ate a bean to go to a party. Thanks to Gas-Stop, he can still dance with girls. There are many drugs similar to the treatment of fart, such as Gas-X, Gas Minis and so on.

Similarly, there are treatments for snoring Breathe Right, TheraBreath for bad breath, and more. As long as you feel that you don’t meet the standard lifestyle template, you can find the right medicine to treat.

The baby boomer generation in the United States (the birth peak that emerged in the United States after the Second World War) accepted the notion of taking medicine and taking medicine, and became the main consumer group for improving the quality of life medicine. According to the concept of this generation, these lifestyle drugs do not necessarily cure the disease, but can improve the quality of daily life by improving mental attitude, energy level, sexual ability and body image.

A hair-producing medicine called propecia, which revitalizes the head of Xie Ding in a month; another cream called Bacoli-C, which can wrinkle and make the skin smooth and delicate, but once this medicine is not used, the skin The quality will drop to levels that are not as good as before. The lifestyle drug market is very large. According to the Associated Press, in 2016, the total sales of lifestyle drugs in the United States reached $30 billion.

Not all Americans are willing to be dominated by pills. In recent years, the call to reduce the use of medicine has gradually increased. Ms. Alessandra Ryan mentioned in the previous article is one of the awakenings. After Dazhi’s enlightenment, she decided to refuse all the pills and set up a company called “Point of Return” to help others to get rid of pills and get out of the sea.