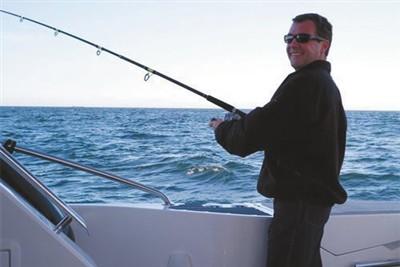 Many times, the names of Russians look like trains, all kinds of “Sky”, “Nov”, and “Wa”. The name is not only long, but the repetition rate is still very high. But few people know the rich content of Russian names.

The Russian name is actually a brief history of the family, recording a fragment of a family’s history. The Russian name is very long because it consists of three parts: name + father + surname. These three parts may tell you three things: the time of my baptism, the name of my father, what the ancestors did, and so on.

If a Russian name is taken according to the name of the church (such as the title of the calendar), such as Andrei, Alexei, then you can generally know when he was baptized. Because according to the rules of the church, the child must be named at the time of baptism. The name taken is the name of the saint (God) celebrated on the day of baptism or between birth and baptism. For example, the baptism is in Vasily, then the child It is called Vasily. Secondly, the father’s name tells you what his father’s name is. For example, a person’s father is called Ivanovic, so it is known that his father is called Ivan. This is done to pay tribute to his father. The surname is the most interesting, it may tell you what kind of occupation is in the family’s ancestors, where to live, even what nicknames and so on.

In ancient times, Russians did not have surnames, which is similar to many nomads. The term “surname” was introduced after Peter the Great learned Western Europe and was formed after the 14th century. From the 14th century to the middle of the 16th century, the Grand Dukes and nobles began to use surnames. In the 16th and 17th centuries, the landlords formed their surnames, while ordinary ordinary civilians, except the prestigious Yinshang, did not end until the early 19th century. The determination of the surname, even the surnames of the monks, was only determined in the 18th and early 19th centuries, and the ordinary people did not gradually acquire the surname until the 1861 serf reform, especially after the October 1917 revolution.

How did the surname appear? In the Middle Ages, the royal aristocrats of Tsarist Russia began to have their own territory. According to the laws of the time, these territories can be hereditary. In order to pass these properties to future generations, a common title of the family is needed as a sign of the entire family’s interests, so that there is a surname and a clan. Then the question is coming. What is the name of the surname? They thought of a simple way to use the name of the territory as the last name. So the hereditary hereditary territory is the most direct cause of the surname. Your collar

Where is the land, what is your name? For example, Shusky, it means that the territory is in the Shuya River; Nevsky means that the territory is on the Neva River and so on. Therefore, your last name may represent the location of your ancestral territory, and it may also indicate where you live, such as Brezhnev (former Soviet leader) – people living on the shore. It can be seen that the Russian surname is generated with the needs of the economic interests of the upper class, and it marks a privilege of the upper class.

Why is it that the surname is only representative of the position of the ancestral territory? The reason is very simple, because not everyone is a royal aristocrat, and not everyone has a territory. What ordinary people do? Thus, there is a second category, and the profession becomes the source of the surname. For example, the former Soviet navy commander-in-chief Kuznetsov, his ancestors may be blacksmiths; “Bundalev”, his ancestors may be the coopers; “Brinnik” can see the ancestors are making pizza; “Sunset “Tenike” is a jeweler and so on.

It seems that the Russians choose a surname that is somewhat casual and a little bit confusing. For example, the name of the animal and plant is used as the surname. For example, the current Russian Prime Minister Medvedev means bear. The writer Gogol means the duck. The former Soviet Marshal Zhukov means beetle. The astronaut Gagarin means a kind of black. The waterfowl, former Russian President Boris Yeltsin means spruce, while “Utkin” means duck, “Corovin” is a cow, and “Zaitsev” is a rabbit. It also reflects the origin or living environment, such as “Chekhov” means the Czech, “Ostrovsky” means the island or the highlands. There are also appearance features as surnames, such as “Gorbachev” means hunchback, “Tolstoy” means fat, “Belekov” means long-haired yellow-haired people.

There are many interesting surnames

When I was studying in Russia, I had met the names of several teachers and it was very interesting. For example, a teacher named Herrebov means “bread”; a teacher named Horosev, meaning “good”, and another teacher is called Nehroshev, meaning “not good”, so China International students often joked that one is “good husband” and the other is “not good husband”. There is also an anecdote. The history of a Chinese student studying in Russia is very bad. The teacher asked why he didn’t remember it. The classmate said that they all blamed the teaching materials written by Teacher Bistenko. The teacher smiled at once. It turned out that he said a pun: that Bistenko’s meaning in Russian is “fast” – he read too fast, and he didn’t remember it.

There are many interesting surnames, and people who don’t know Russian are completely ignorant. For those who learn Russian, seeing these interesting surnames is simply an encounter with an egg. For example, the mayor of the city where the author is located, Mu Xin, means “fly”, some people are Nieby Ibiwo, meaning “Don’t drink beer”, Kashmar – nightmare, Du Pujin – a dead end, Woby Walker – killing the wolf, Sohishka – sausage, Zasov – hickey… 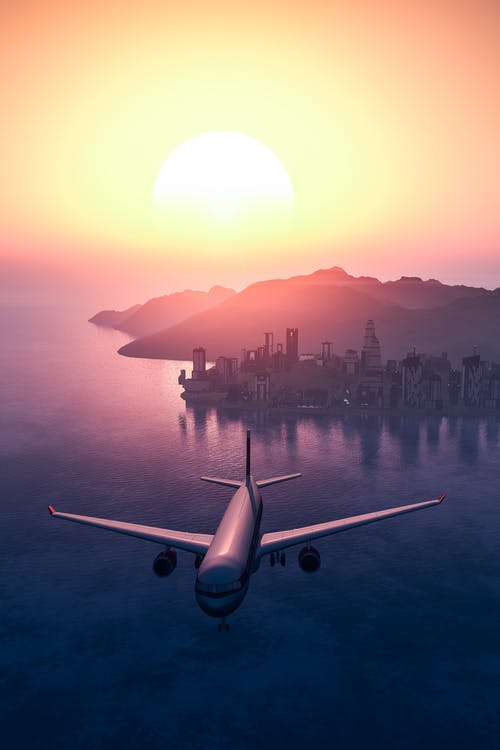 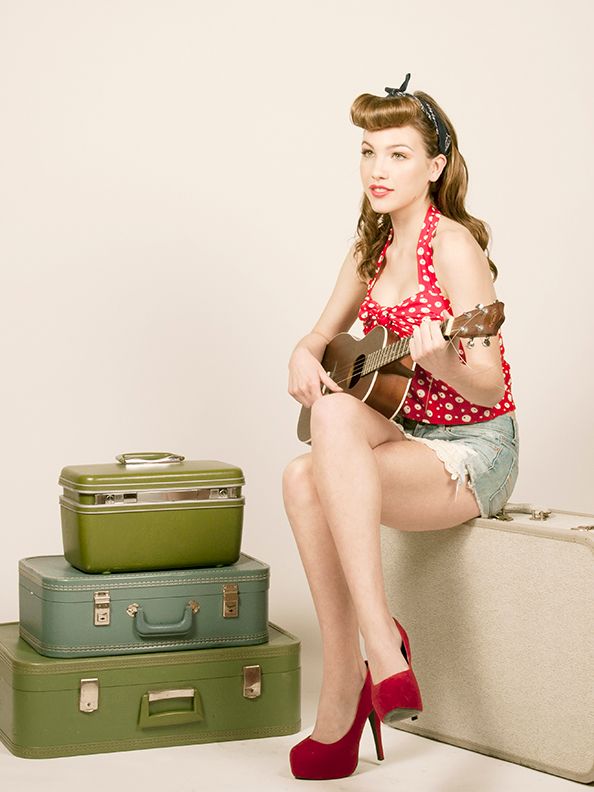 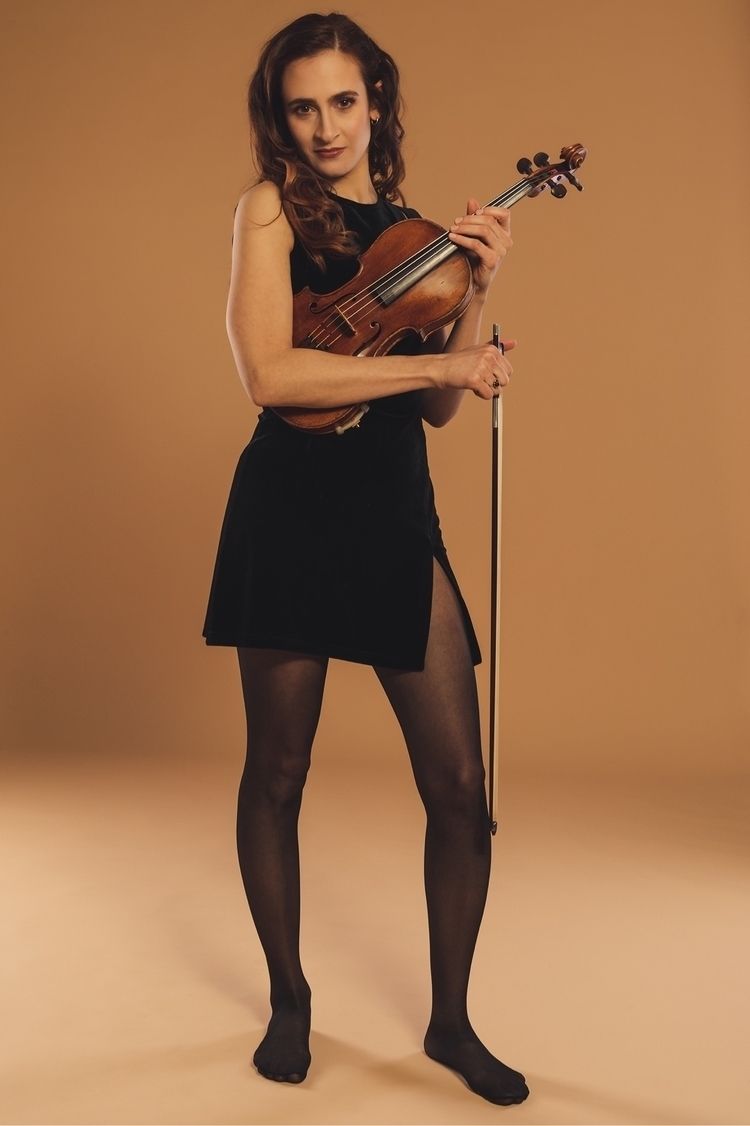 Why “write” homework in the electronic age