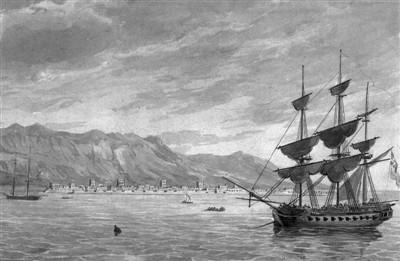 China’s marriage rate has been declining year after year since it reached a recent high of 9.9‰ in 2013. In addition, the birth rate in China is also falling. Liang Zhongtang, a researcher at the Shanghai Academy of Social Sciences, believes that the decline in the marriage rate is related to the previous strict one-child policy and the growing economic pressure on young people. “Many people don’t dare to marry and have children,” he said. In addition, about 300 million migrant workers in China are not well integrated into the city.

“I hope that living standards can be improved. All my friends agree that economic conditions are the foundation of a good marriage,” said 26-year-old Beijing single, Cecilia Hu, who said she spends a large portion of her income on savings or investment. At the same time, the Chinese economy is struggling to break away from its previous investment- and export-oriented growth model. In the second quarter of this year, personal consumption contributed more than 60% to China’s economic growth.

Bank of Communications researcher Xia Dan said that lower marriage rates often lead to lower consumption. A typical Chinese wedding is expensive, including the purchase of expensive items such as cars, appliances and jewellery, as well as wedding planning, wedding banquets and honeymoon tours. The data shows that the size of the Chinese wedding industry market is as high as 1.8 trillion yuan.

Most importantly, for most newlyweds, the house is still an important item on the list, which supports the sale of real estate, building materials and furniture and home appliances. “Although the real estate industry’s added value only accounts for 6.6% of the total GDP, its actual contribution rate may be as high as 20%,”

The Sino-US trade war is often discussed as a policy issue with no solution. But sometimes, the story told in this week’s documentary “American Factory” reminds people of the people and complexity involved.

The first film, produced by the Obamas’ production company, tells the story of a collapsed General Motors factory in Dayton, Ohio, bought and reborn by China Fuyao Glass. The new plant started in October 2016, a few weeks before Trump won the presidential election. Trump promised to stop China’s economic rise in the campaign, and this commitment has since evolved into a trade war that stirred the global economy. At the very least, this documentary provides a nuanced and opposite view of Trump’s rhetoric about the trade war “easy to win”.

“The most important thing is not how much we can make, but how this will change the way Americans think about Chinese and China.” Fu Yao Glass Chairman Cao Dewang said to the Chinese workers he brought to the United States to help build the factory.

However, the cultural conflicts presented in the film are often naked. “They work very slowly and always make mistakes,” a Chinese manager complained when he took Cao Dewang through a row of American workers. “The Chinese really didn’t help us, they just walked around and told the Americans what to do,” an American worker complained when the tensions became hot.

The US executives and supervisors who were hired to manage the plant were eventually replaced by Chinese managers. Soon after making this change, Cao said that he is increasingly skeptical about the land he invested in. “We hire Americans as managers and supervisors. We hope to trust them, pay them high wages, and make them companies. Service. But why can’t they do it? I think they are hostile to the Chinese.”

In this documentary, there are also moments of warmth and even hope. The furnace supervisor Rob invited 12 Chinese employees to his home for Thanksgiving, let them play with their guns, and let the brave of them ride his Harley. But behind all this is still a serious economic reality. At the end of the film, Rob was fired for checking the information on the computer for too long. The executive who led Cao’s inspection of the factory is explaining in great detail how and when the new robot will replace the workers.

This sends another message to the current trade war. All tariffs and disputes may be missing out on a bigger change that is going on in the global economy. As the film clearly shows, this change is likely to cause the same blow to workers in both China and the United States. 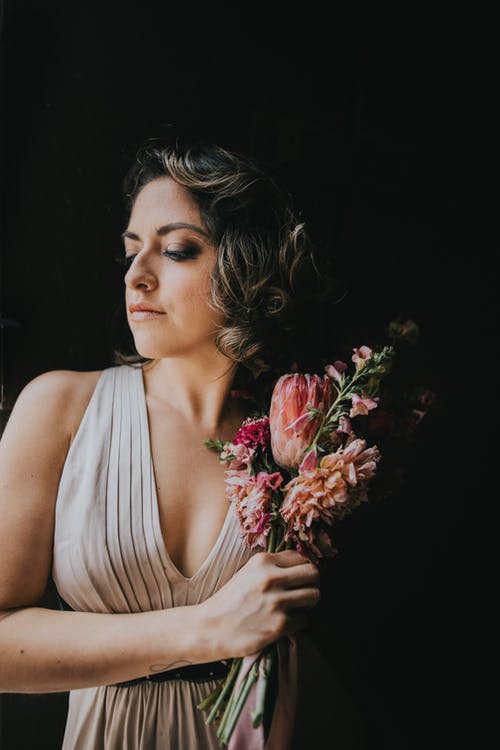 Stewardess being a temporary shrine maiden is not unusual in Japan 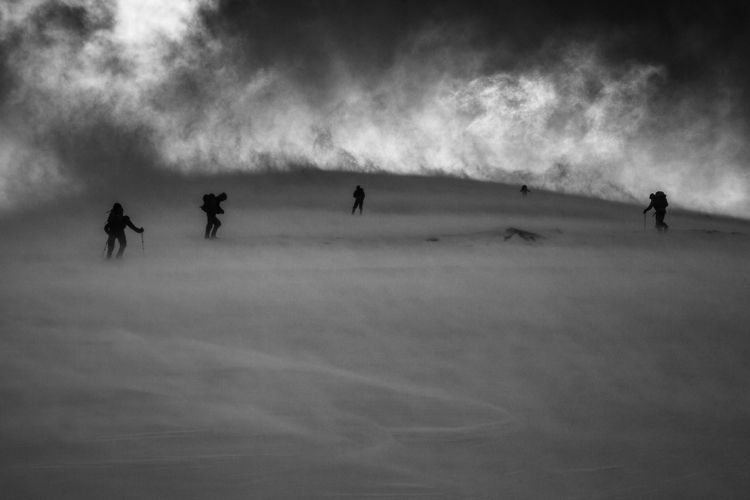 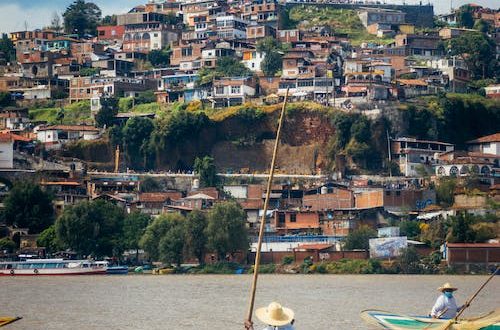 The tragicomedy of Anna May Wong