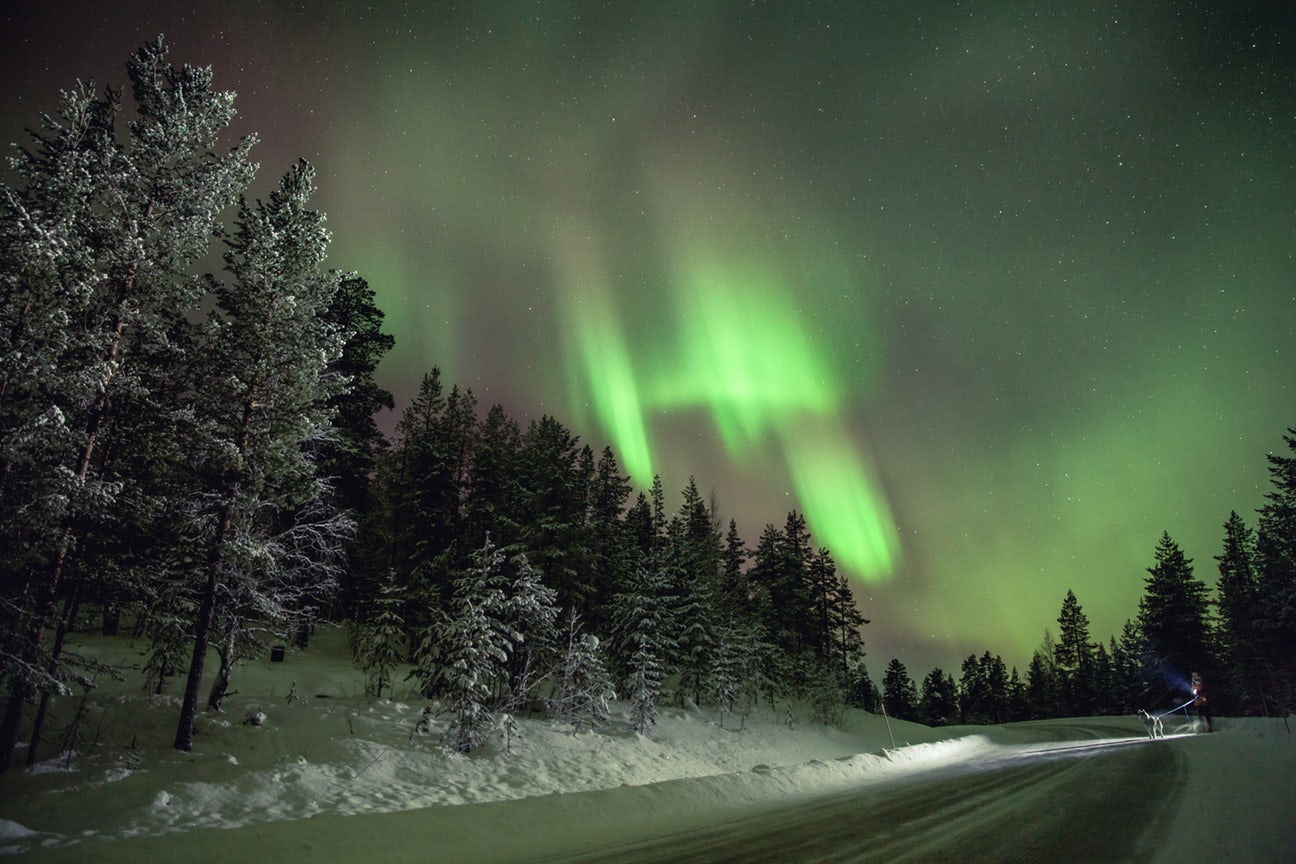 On Wednesday and Thursday, British Prime Minister Johnson will launch a world stage debut, visit Germany and France, and hold consultations with German Chancellor Merkel and French President Mark Long on the issue of Brexit. Johnson has not yet set off, a British cabinet office codenamed “Huang Wei Action” was published by the British “Sunday Times”, allowing the British political arena to continue to escalate. The document details what kind of social panic is caused by “no agreement to leave the EU”. After the document was exposed, the Johnson Administration, which had always strongly promoted Brexit, tried to “fire”, saying that the document was merely “risk-speaking”, while No. 10 Downing Street strongly condemned the “a former cabinet member” who deliberately disclosed confidential documents.

The British “Guardian” quoted officials of the Prime Minister’s Office on the 18th as saying that a former hostile minister of the Teresa May government deliberately broke the “untrue news” in order to undermine the upcoming EU trip of Prime Minister Johnson. “. The British “Sun” said on the 19th that many people believe that the former Chancellor of the Exchequer Hammond and his team are the initiators of the document leak. As a member of the Conservative Party, he resigned before Johnson took office and became the leader of the opposition to the non-agreement. Johnson had criticized Hammond a few days ago and accused him of trying to stop the unofficial attempt to break the European Union. The British “Daily Mail” said on the 18th that Hammond’s spokesperson declined to comment on who had leaked the “outdated doomsday document.” On the 10th, Downing Street, it was believed that the Mei government cabinet members deliberately leaked documents and detonated the Conservative Party’s “civil war.”

The document that made the current government extremely headaches was published in the Sunday Times published on the 18th local time. The document shows that if the EU exits without a transitional agreement, the UK will face a completely chaotic “doomsday” scenario. Including the shortage of pharmaceutical supplies, shortage of gasoline, fresh water and fresh food; at the same time, there is a need to reset physical customs and border inspection facilities between Northern Ireland and Ireland, which will cause serious port congestion.

Such a confidential report leaked, and the British government cabinet members quickly rushed out to put out the fire. Cabinet Office Minister Goff said on the 18th that this is an old document and does not reflect the current preparations. He said, “The operation of Huang Qi is the worst situation. We have taken important measures to accelerate the preparation for Brexit in the past three weeks.” However, Goff also admitted that if there is indeed a non-agreement to leave the EU, there will inevitably be some confusion and some ups and downs, which is why the government wants to reach an agreement. Energy Minister Kovoten told the British Sky News Network on the 18th that the leaked Brexit documents were “spreading panic news”. “The current Prime Minister is concentrating on doing this, and the preparation work will be more and more detailed. I believe we will be There is no agreement to prepare for Brexit.”

The Sunday Times explained that the above-mentioned forecast by the Cabinet Office showed the most likely situation in the UK after the absence of an agreement to leave the European Union, rather than the worst. What is rare is that the British people have learned that the government is making secret plans to avoid a catastrophic collapse of the UK infrastructure.

However, the Guardian reported on the 18th that the party opposed to the non-agreement of the Brexit believes that the leaked documents confirmed all warnings about the non-agreement of Brexit. That is: “No agreement to leave Europe will bring the consequences of war in peacetime, and all of this is caused by Britain itself.” Opposition Labor Party leader Corbin made a speech on the 19th, accusing Johnson of triggering a crisis because he I want to make Britain a “tax collection paradise” like the United States.

This trip to Europe was the first time Johnson had visited the British Prime Minister. Reuters said on the 18th that he will tell Merkel and Macron that regardless of whether an agreement is reached or not, Britain will leave the European Union on October 31, and the British Parliament cannot stop the process. Reuters said the EU has refused to negotiate with the UK on the Brexit agreement. Johnson is facing pressure from various political circles in the UK to avoid a chaotic Brexit situation. The faction against the unofficial Brexit believes that hard Brexit is a disaster for the most stable democracy in the world. A chaotic Brexit will hurt the global economy, bring turmoil to the financial markets and weaken London’s position as the world’s leading financial center.

Regarding the current Brexit, whether it is a citizen who voted for the “Brexit” vote in the referendum or a citizen who voted for “Leaving Europe”, I am afraid that they have not foreseen the chaos brought about by the Brexit process. Some “Tiopolitans” showed regrets. An old man told the reporter that if he was given another chance, he would vote for Europe. “I voted here when I voted in 2016,” the old man pointed to his heart and then pointed to his head. “If there is another chance, I will vote here.”

The uncertainty of the Brexit process has also caused some problems for EU citizens living and working in the UK. When I interviewed a sports car production factory not long ago, during a chat, the reporter asked an Italian guy if he had any plans for Brexit. He shook his head and said, “Who doesn’t know what will happen, and how do you plan?” 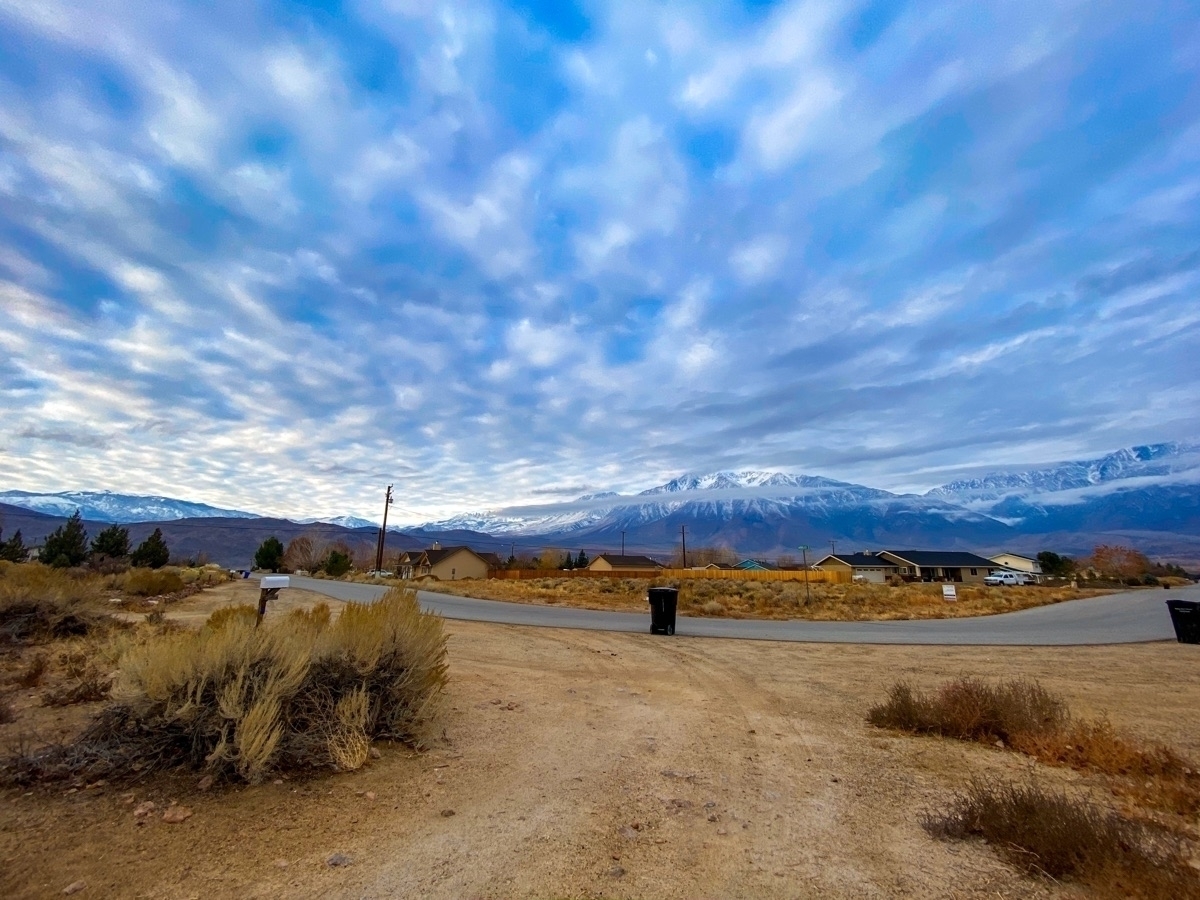 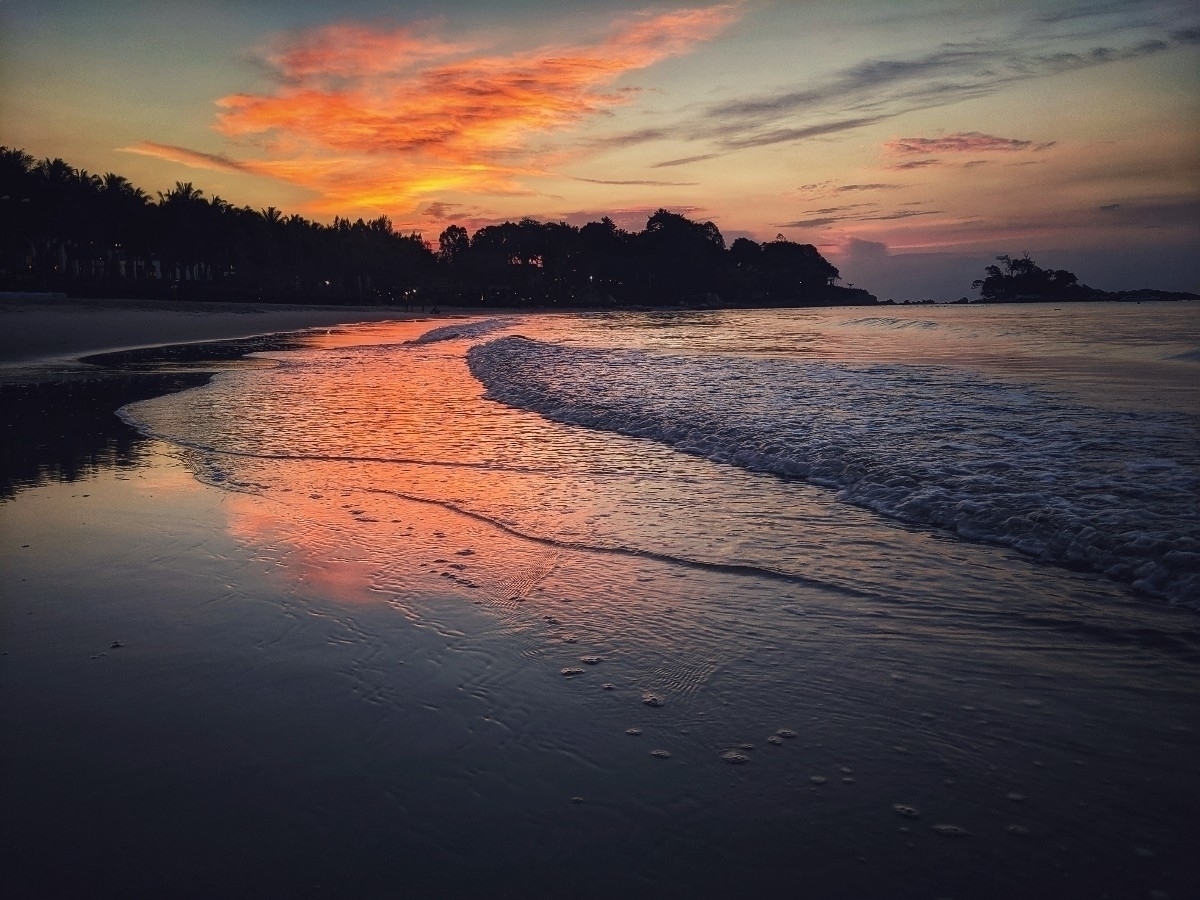