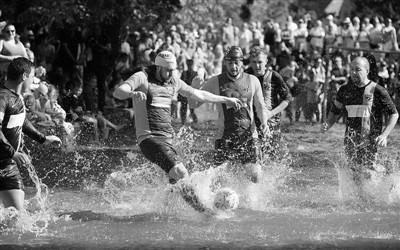 Out of grievances, many British parents or grandparents are willing to contribute generously to their children and grandchildren. But the latest survey shows that this kind of selflessness has caused many middle-aged and elderly people to delay retirement and even lower their quality of life; in some cases, the younger generations who benefited are quite “not sympathetic.” British public opinion “calling out” retired people: hold on to pension money, beware of “white-eyed wolf”!

According to the BBC on the 27th, for many young people in the UK, the “love subsidy” provided by their parents is an important source of funds for their home purchases. The British media call it “parent bank”. The data shows that in 2019, the “parent bank” of the British “parent bank” was as high as 6.3 billion pounds (about 55.3 billion yuan), surpassing the annual loan amount of the Clydesdale Bank of Scotland – the latter has the highest amount of loans in the UK. Ranked tenth among the banks. On average, the British elders paid £24,100 for the late-stage home buyers, an increase of £6,000 over the previous year.

Not long ago, the French law insurance company surveyed 1,600 parents across the UK and found that they are very willing to pay for the subsidy of their children: more than half of them will directly take out cash or savings at home; a small number of people are not well-off. It is extracted from the personal pension account. Many interviewees said that this is the “responsibility” of parents and that they are doing good things for their children. On the other hand, this kind of generosity has directly affected the life of some people in their later years: According to the survey, a quarter of the respondents apparently feel that “the money is not enough” after funding the children, and 15% said they have to lower their lives. Standards, as well as 6% of people said they will face delayed retirement.

According to the report, experts said that before deciding to invest, the elders should first consider the actual problems they face, at least to set aside their life and care expenses in their later years, otherwise they are likely to encounter the “depressed year” situation. This topic has caused widespread resonance among netizens. Someone who has come over has hatefully said: “You can’t afford to buy a house. You can borrow it, but you have to pay interest.” Some people said: “Every time I give money to a child, I even have a ‘ Thank you for not getting it, so I won’t give it in the future.” “Although I don’t want to see their hard life, but the money is more reliable in my own hands”.

According to the report, congestion in the United States caused 166 billion U.S. dollars (1 U.S. 7 yuan) of waste and an additional 8.8 billion hours of travel time per year. Urban commuters spend an average of 54 hours a year on the road, with an average congestion charge of $1010.

the waste heat generated in the operation of the London Underground North Line will be used for community heating. The principle is simple: laying a pipe in a subway tunnel, the tunnel absorbs the train exhaust and accelerates the heat generated, and then transfers the heat to the water in the pipe. The warmed water flows along the pipe into the radiator of the ground house to achieve the heating effect.

According to the report, a community in London has already provided heating to 700 users, including homes, schools and leisure centres, and will increase 450 users by the end of this year. After the successful implementation of the project, it will provide community heating demonstrations for London and the whole of the UK. The data shows that the wasted energy in the London area can meet the heating needs of 38% of local residents. Tim Rosser, president of the UK Energy Diversification Association, said: ” Nearly half of the energy in the UK is used for heating, and one-third of the carbon emissions come from heating. As the government announces that the UK will achieve carbon neutrality within 30 years, we need to find One way to remove carbon from our heating system.”

Japanese stationery dealers launched the “anti-wolf seal”, and they “can’t escape” when they are covered! According to a report by the Japan News Agency on the 27th, the Japanese flag stationery company in Nagoya, Japan, announced on the 26th that it will try to sell the “anti-wolf seal.” When a woman is harassed by a satyr, she simply presses the seal on the hand of the satyr or any item she carries, so that she can lock the object and easily grasp the satyr after the alarm. The satyr may have no knowledge of it before being arrested. “Do a mark.”

According to the report, the ink used in this seal is a colorless and transparent liquid. When the stamp is pressed, it usually does not show any pattern, but under the ultraviolet light, it will show a pattern: a palm with five fingers extended. Of course, this stamp is sold with a pocket-sized UV lamp. The stamp is 9 mm in diameter and sells for 2,700 yen (about 183 yuan). It is planned to be sold for 500 for the first time. 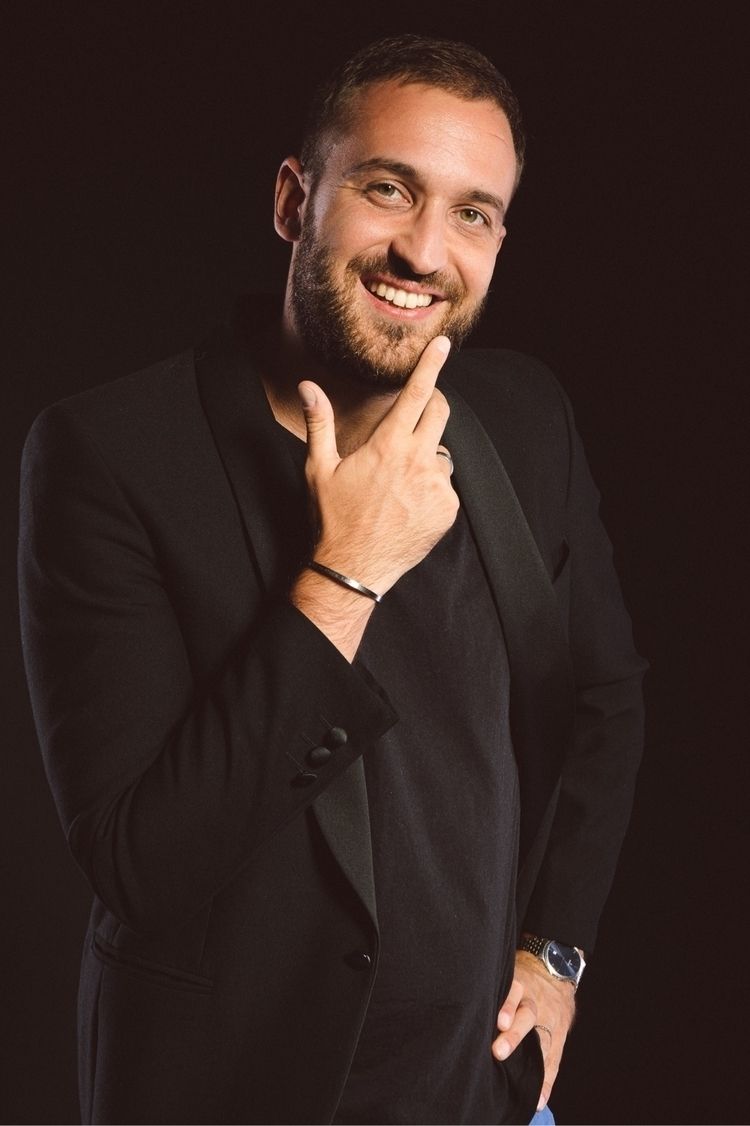 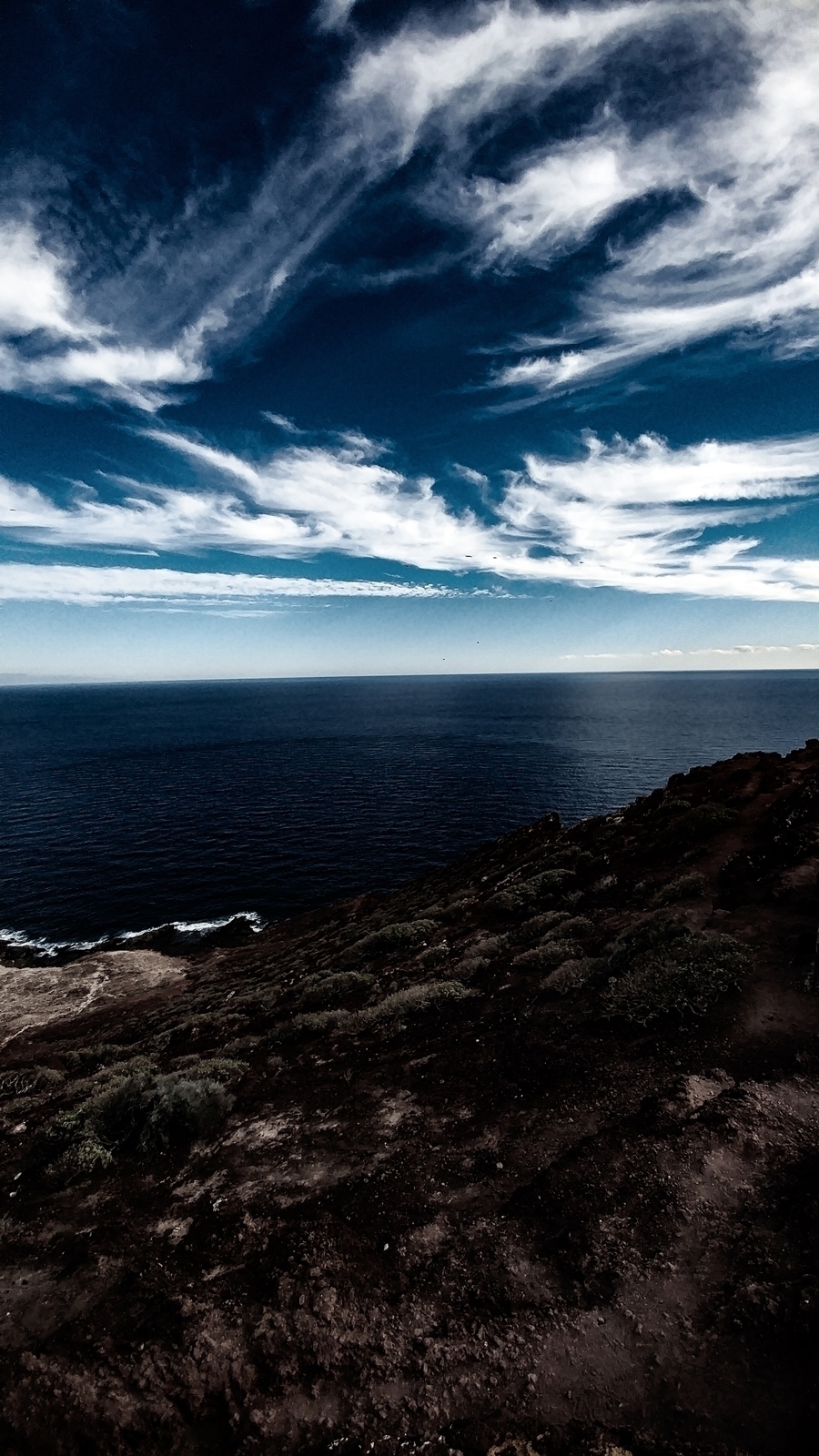 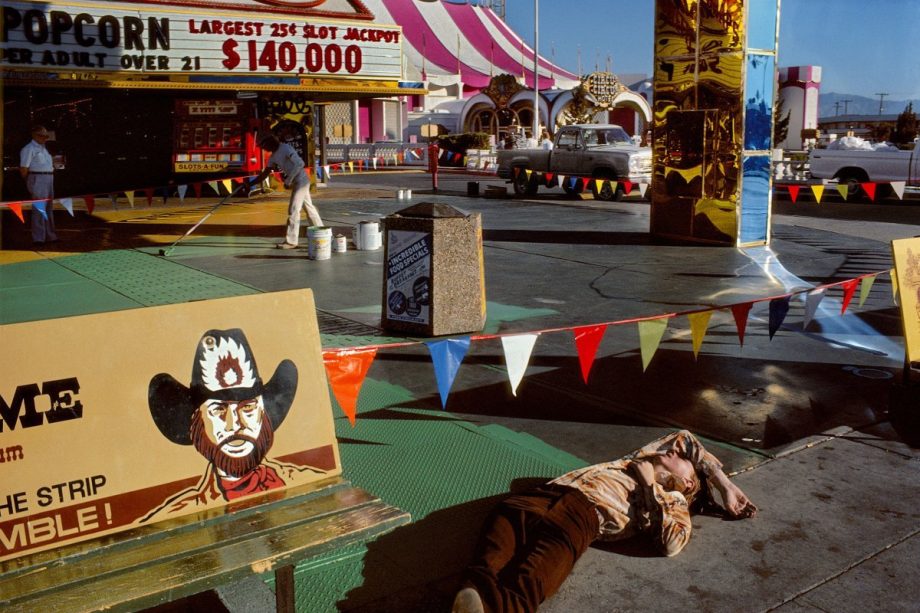 The epidemic has changed the cultural life of young Indians