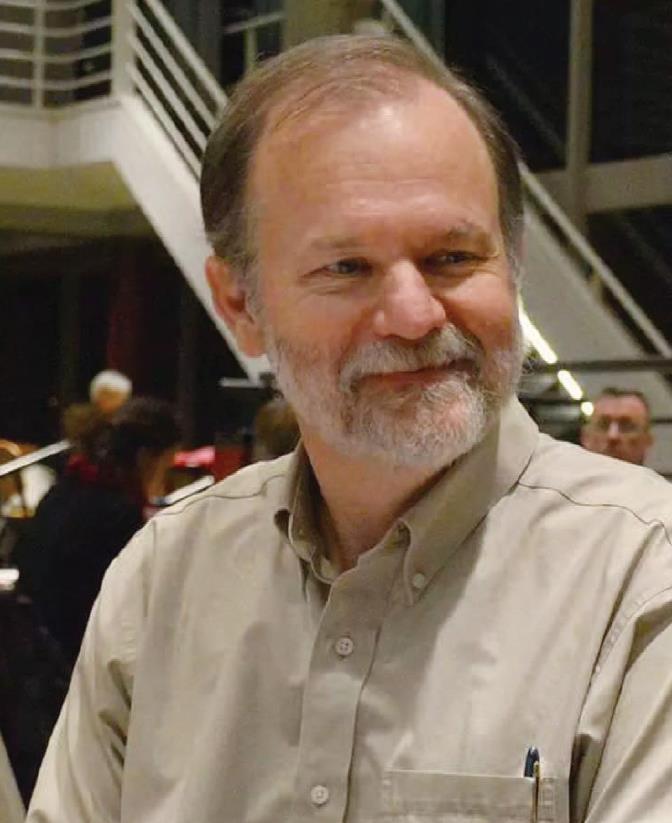 Wrinkled, smoothed, and lined up, Robert Long’s long, flexible fingers shuttle back and forth across thin square sheets of paper, like playing a beautiful melody. A vivid outline of the beetle gradually became clear, the two tentacles slightly trembled, and the thin toes were placed on the delicate small pliers, which looked like a living thing.

This is an ancient craft that originated in Japan in the 13th century. Insects are among the most difficult categories.

For centuries, most of the origami artists have been able to repeat more than 100 classic works of the past, and they have nothing to do with these complicated gadgets. Until the 1990s, origami enthusiasts around the world set off a “egigator insect war” for several years, and Langcai created a new origami method. Before folding a new work, he needs to perform precise calculations, sketch a detailed crease map with a pencil and a ruler, and then operate according to the figure.

At that time, this thin American who was always at the forefront of the “Insect Wars” was a scientist at the San Jose Spectroscopic Diode Laboratory. In 2001, he decided to abandon a decent career and focus on his own pursuit of life.

Today, this “unfair” physicist has created hundreds of complex and sophisticated origami works. Among them, the wings are wide open with a 4.3-meter-long pterosaur, and there are also birds as small as 5 mm high. You can sell hundreds of dollars or even thousands of dollars at a high price.

Robert Lange is not here.

From a certain point of view, no matter how complicated origami can be summarized as a mathematical problem. From analytic geometry, linear algebra, calculus to graph theory, mathematics has revolutionized the art of origami. When designing origami, a computer can solve a large number of equations in a few seconds, which is more accurate than the cumbersome analysis of several weeks of people’s desks, and also gives artists the opportunity to explore a broader art space.

Origami is becoming more and more complicated and more practical. There are countless fine folds, hidden in endless possibilities.

Referring to the way of folding the insect’s foot, Lang helped a German car company design a airbag that could be folded flatter, greatly reducing the space occupied by the original design.

He also worked with a medical technology company to develop a collapsible mesh heart stent that can be implanted between the two ribs through a thin tube.

Lawrence Livermore National Laboratory invited him to fold a giant space telescope with a lens diameter of 100 meters and a larger footprint than the standard football field, and put it in a 3 meter wide rocket cabin. Space. Although this “glasses plan” was not implemented in the end, Lang became famous.

With this skill, Lang was invited by the old club NASA as an expert. The solar panels he designed were wrapped around the satellite during launch, and they took up almost no space, but when they reached space, they automatically unfolded, and the surface area was larger than in the past.

At first, using mathematical analysis of origami, Lang just wanted to make something better. This scientist, who was once questioned by playthings, really “loved the hobby”.

People have realized that origami can be used to solve real-world problems.

Scientists at the Massachusetts Institute of Technology and Harvard University have designed a robot that automatically shrinks and folds, allowing remote assembly to be automated in just 4 minutes, enabling search and rescue and construction of shelters in hazardous environments. Origami artificial muscles allow the robot to lift heavy objects that are thousands of times their own weight. 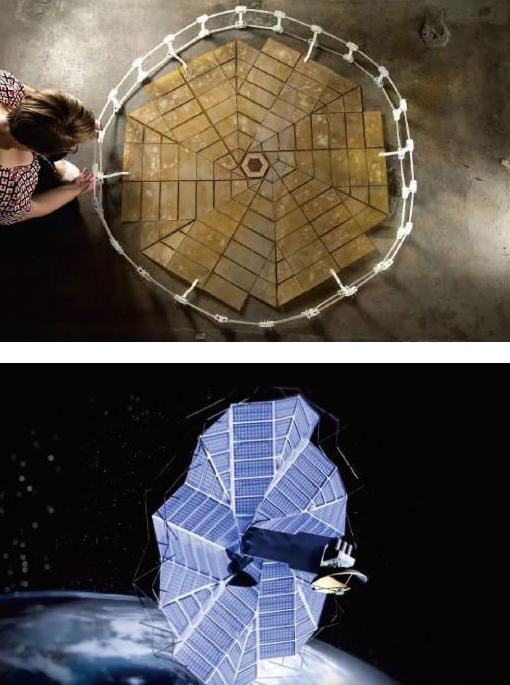 The exploration robot developed by NASA can be folded into a palm shape to replace human beings in a strange planet. The origami robot in the capsule can automatically unfold in the human stomach, taking away the accidentally swallowed battery and treating the stomach ulcer.

According to the origami principle, researchers at Brigham Young University have designed super-small surgical forceps and are trying to replace damaged cartilage on the spine with foldable fillers. Researchers at the Massachusetts Institute of Technology are trying to prove that if the protein is misfolded, it can cause Alzheimer’s or mad cow disease.

The ambitious Robert Lang believes that there are countless possibilities for the future of origami. “It’s like math,” he said. “They are there, waiting to be discovered.”

Initially, the Japanese folded a paper crane and prayed for a quick recovery. Maybe one day, this craft can really save lives. 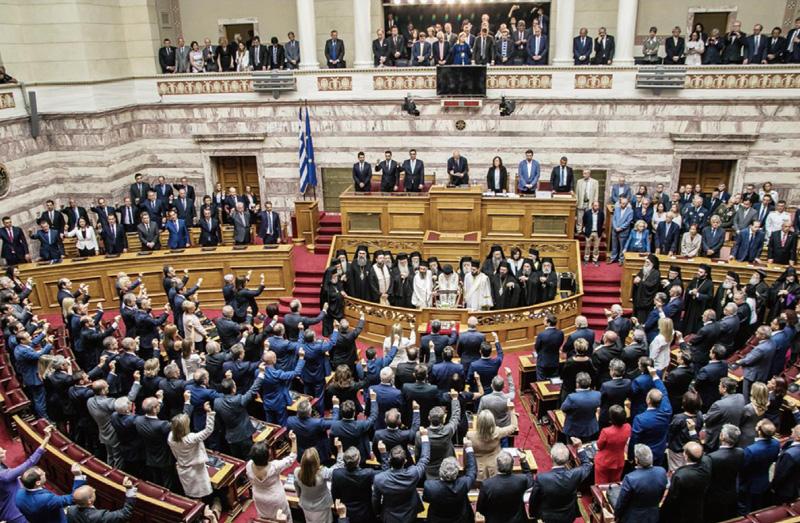 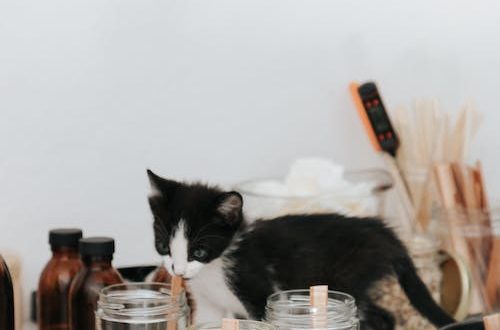 How to discover a new particle 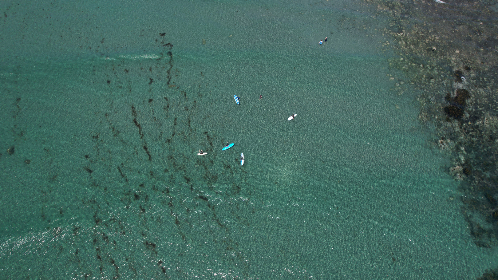