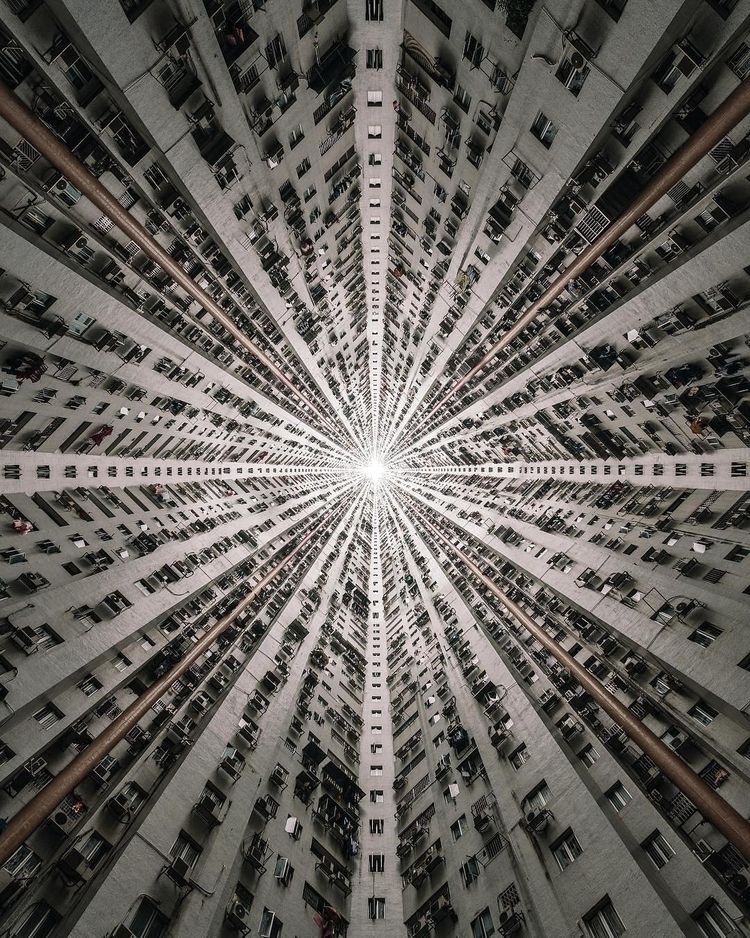 Just after reading “Reunion 4”, although you have some grief, you must still envy Iron Man’s advanced power armor: exquisite exoskeleton, intelligent operating system, super fighting power, simply called human transformation The perfect example. From steel to iron man, the superheroes in the movie always get a variety of skill blessings. In fact, these super skills are also thanks to the mechanized transformation of the human body. Half of it is that the machine is half human, and it may not be long before it will be more than just a setting in a science fiction movie.

Initially: in order to repair

Speaking of it, you may not believe that the mechanization of human beings has begun a long time ago.

In 700 BC, the Italians used gold to make dentures and continued to work instead of sick teeth. In fact, from ancient times to the present, when the body suffered various injuries, humans have always used various machines to repair the body. Inconvenient legs and legs, walking with a cane; myopia in the eyes, wearing glasses to restore vision; legs disabled, sitting in a wheelchair can also walk around.

After entering modern times and technological advancement, more mechanical devices are used to repair our damaged bodies and enter our bodies more and more frequently. Today, artificial heart, cochlea, uterus, blood vessels, skin, bones, blood, etc. have been implanted in the bodies of countless patients, greatly changing the lives of them and their families.

Prosthetic limbs have also made great progress, and they have long since become “mechanical devices” that can be freely moved from the “saplings” that could not be moved before. In the lab, scientists are studying brain-computer interface technology to connect prosthetic electronic devices to the nervous system so that the brain can sense the presence of prostheses and direct their movements, so those with physical disabilities can get The same athletic ability as an ordinary person.

In the “Star Wars V: Empire Strikesdown” released in 1980, Luke’s palm was cut off in the lightsaber confrontation, and then replaced with a robot, still able to use the lightsaber to fight with the enemy. Such a robot, which was a science fiction at the time, is now a laboratory product, waiting for a large-scale listing.

Upgrade: Who said no?

In August 1998, Kevin Warwick, a cybernetic professor at the University of Reading in the United Kingdom, successfully implanted a silicon chip placed in a miniature glass tube into his arm, becoming the world’s first person to carry a chip inside. In the nine-day trial, Warwick has always enjoyed the “imperial style” treatment: the door will automatically open in front of him, the computer will say hello to him, the laboratory light will automatically light up with his appearance. Start.

After that, more and more scientists are investing in experiments to upgrade the human body with mechanical devices. Of course, the mechanical devices here have long been not rough and bulky metal parts, but several high-tech technologies including information technology, biotechnology, chemical technology, and microelectronics technology. In “Mechanical Men”, police Murphy was shot and killed by the criminals. The company decided to carry out a comprehensive mechanized transformation and upgrading of Murphy. His armor is very hard, his shooting methods are numerous, and he makes ordinary rogues and thugs stunned. Murphy worked tirelessly for twenty-four hours, could not be persuaded, could not be bought, and became the best weapon to fight violent crime.

Obviously, not everyone is willing to become a mechanical warfare like Murphy. So, are you willing to be a “walking human flesh phone”?

In 2002, the MIT European Media Lab developed a headset that was implanted in a molar that converts the received radio waves into nerve impulses that are passed directly to your auditory nerve. In this way, no one but you can hear what you hear, and privacy protection is on a new level.

Let’s imagine that if the mobile phone battery is not enough, charge it every day? no problem! A tiny battery is implanted in your artery, which converts a small portion of glucose and oxygen into electricity as it flows through the battery. As long as you are alive, your mobile phone will always have electricity.

What, you still want to watch the video? To put a special screen under your skin, this screen uses a color-changing microsphere from transparent to black to display all patterns from the keyboard to the video phone screen. What is missing? Oh, the camera. Simply put a micro-optical resolution device behind your retina to convert the image you see into a digital signal. Save it as a photo, or share it with your friends, just see how you choose.

However, you at this time, isn’t it a “walking human flesh phone”?

From repair to upgrade, there is no clear line, from partial upgrade to full replacement?

In “Alita: Fighting Angels”, the 26th century technology is highly developed, and all parts of the body are easily replaced by mechanical devices. The mechanized transformation of the body is as easy as treating a cold today. As long as the brain is still there, the body can be destroyed to any degree and can be revived in a new mechanical body.

There is a lot of technology involved in the comprehensive mechanization of the body, and one of the most important technologies is called the “brain machine interface”. It is a direct connection path established between the human brain and external electronic devices. With the brain-computer interface, the brain can directly perceive and understand the content of electronic signals, and the instructions issued by the brain can be understood and executed by external electronic devices without keyboard and mouse.

Scientists have been studying “brain-computer interfaces” for decades, but progress has been slow. One side is a soft and variable biological tissue, and one side is a hard and complicated electronic device. It is difficult to connect the two.

In recent years, successful entrepreneurs including Elon Musk (“Neuro Crosslink”) and Brian Johnson (“Core”) have announced the formation of a new company dedicated to researching brain-computer interfaces. I believe that without the 26th century, the “brain machine interface” will make breakthrough progress. By then, the speed at which humans can mechanize themselves can be completely beyond our imagination.

However, human mechanization also brings a series of ethical issues. In the era of Alita, it is because the mechanization of the body is too easy, so that they do not cherish their own body, arbitrarily damaged, especially passionate about violence, and even in order to seek excitement, participate in a mobile ball game that can easily hurt opponents. Their bodies are not exactly what they are now, but how to design them, how to design them with wheels, and replace them with wheels. They are common designs, transformed into spiders, crabs, octopus or shapes that don’t know what it is. All are. So, in this case, are they still “people”? How do we view these mechanized descendants? How do they think about the ancestors of our meat? 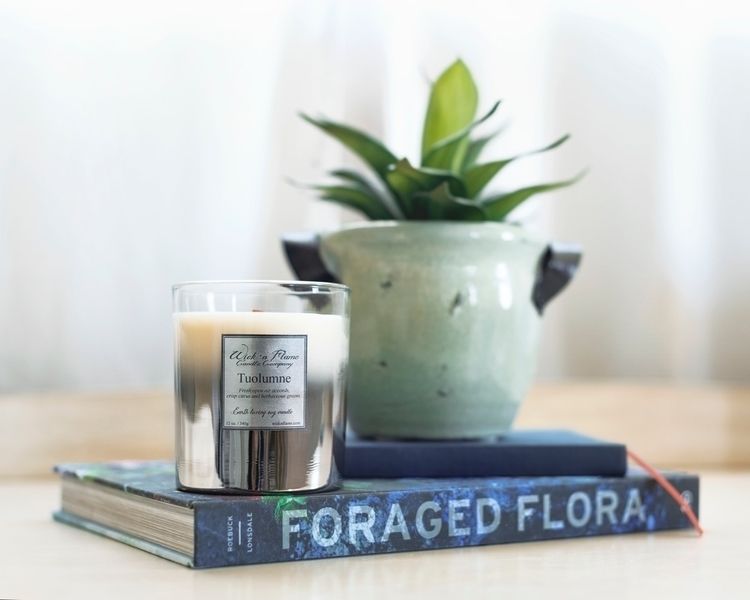 Intentions will not fail 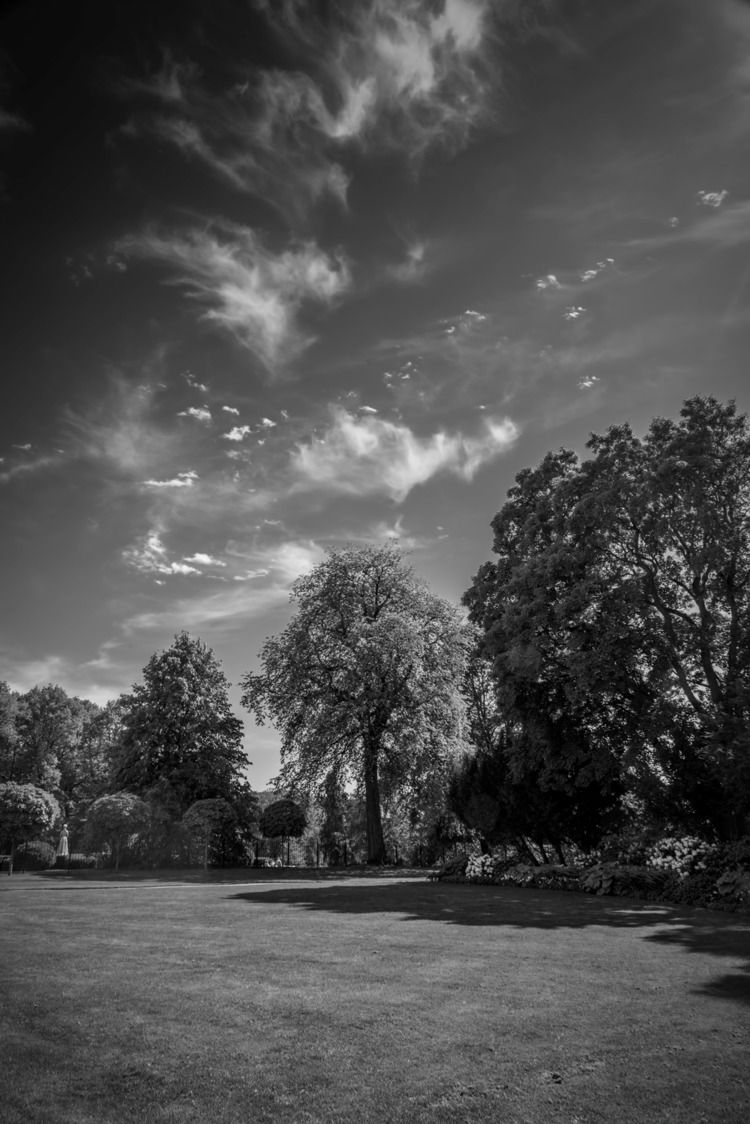 Knife in the basin 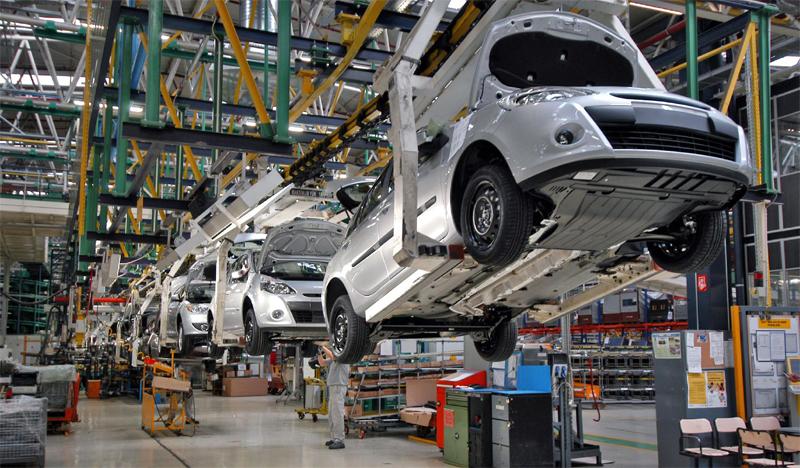 New trends in the development of the automotive industry