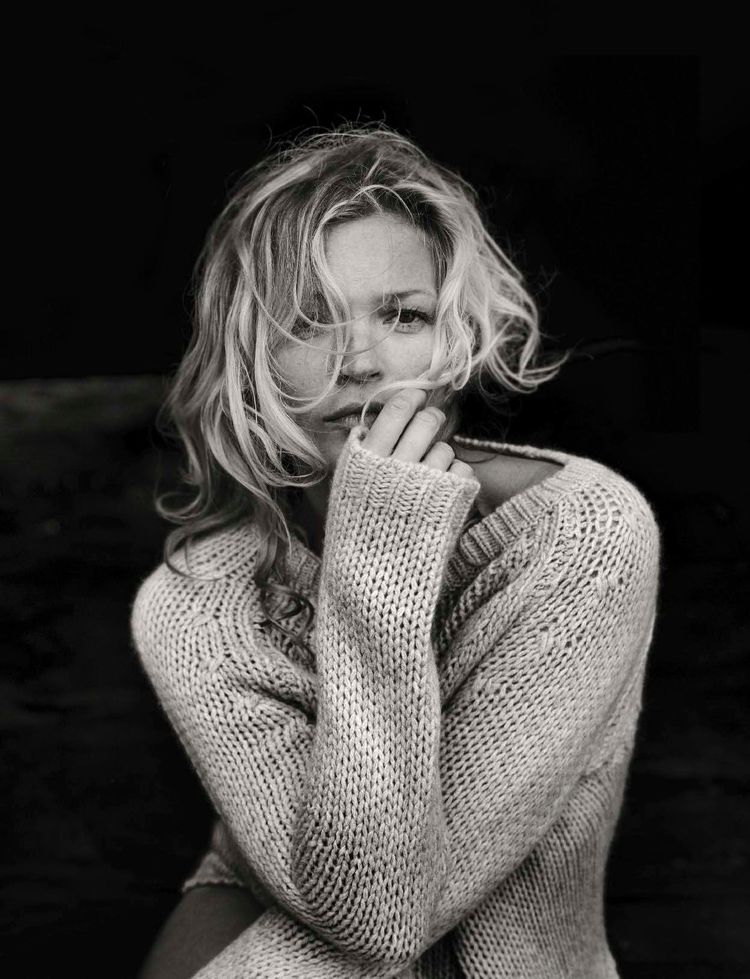 In the eyes of foreigners, especially Europeans, the Chinese are characterized by their special hard work and never fighting. They do not understand the living habits of Chinese people.

In our opinion, many Europeans are really lazy, but is our hardworking habits always good?

Chinese friends have even gone out on holiday, and they have taken their busy schedule to the tourist resorts – go out in front of the trip, check in, do not pack, but also do roaming flow cards. The first thing to enter the hotel is to ask the Wi-Fi password. When you go out, you will bring the charging treasure to the red dot to line up the long card, and the P picture will be a circle of friends for half an hour…

I don’t particularly understand how to go to the beach to play, why do you want to bring a charging treasure, and vacation is not charging people? How did it become charged for the phone?

The Europeans and Americans take a vacation to “lie down”: lie down at the beach, basking in the sun, chatting with a bottle of beer for a while, watching a book, playing surf, snorkeling, climbing up and continuing to lie down, don’t dry for a day… …

On the other hand, we often hear these complaints: “I have been too busy and tired in the past two months.” In addition, many people always blame themselves for “sitting in the house for a day, nothing is done, it is too Wasting time.”

In fact, too many compatriots don’t realize one thing: a daze is valuable. For a busy flight person, you can do nothing while you are idle, but you can improve your daily life efficiency, especially creativity!

In ancient China, fatigue was said, and “weakness” was more terrible than “labor.”

Expressing with the current Internet red word is “mourning.”

If you are really tired, people should be in a daze and empty everything, so we have ancient traditional arrangements. For example, every seven days of rest from Judaism has been widely adopted around the world.

In addition, there is a timetable for restlessness and interest-freeness in Judaism. The purpose is to force rest by religious laws, to keep people away from being mediocre and to be holy. This is in line with the laws of natural life and social laws.

Looking back, our Dragon Boat Festival, the 11th, the Spring Festival, the purpose is not to commemorate, revisit history, spit out new? The school’s winter vacation is also the same.

From a larger perspective, some children are not good at learning in the short term, playing tricks, or some adults are called “not doing business”, it is also a daze, it is a big daze.

In 2013, Zhang Yitang, a Chinese-born mathematician named after the United States, published a landmark research paper on prime numbers, which shocked the academic world.

His experience is very representative: he did not find a job during his reading, and he was very embarrassed for more than ten years. He once went to Saibai to work. Although he later obtained a lecturer position at a general university, he personally still focused on studying the prime interval, which is a difficult pure brain game.

One day in the summer, in the backyard of a friend’s house, he waited to watch the deer in the mountains and wandered around. Suddenly, the long-awaited answer appeared in front of me: “I saw things like numbers and equations. It’s hard to tell what it is.” Soon after, he cracked the puzzle that had long plagued mathematicians. .

Therefore, a daze is a kind of productivity. People must rest well in order to be energetic and interested in things other than food and clothing. Only then can they be creative.

In the past two years, the phone has deprived us of our time. But the mobile phone is so powerful that it is ultimately dealing with everyday little wisdom, it will never bring inspiration, and more is a short-lived numbness.

Therefore, it is recommended that friends have a higher level of intelligence than mobile phones, and let their own great wisdom manage small wisdom. This is called “putting down the mobile phone and setting up the Buddha.”

We Chinese people also have high-level “duze”, that is, qigong, meditation, meditation… I am also very envious of myself, but also trying hard to practice, but it is difficult to reach such a high level, so the next best thing, dare to do.

People, if you feel happy, you will be busy with the West. If you feel tired, you will let go of yourself. So I feel that I have to be a little more relaxed for the children and myself. Being able to be in a daze is a blessing, and I have to learn to be in a daze, especially on a trip and vacation. 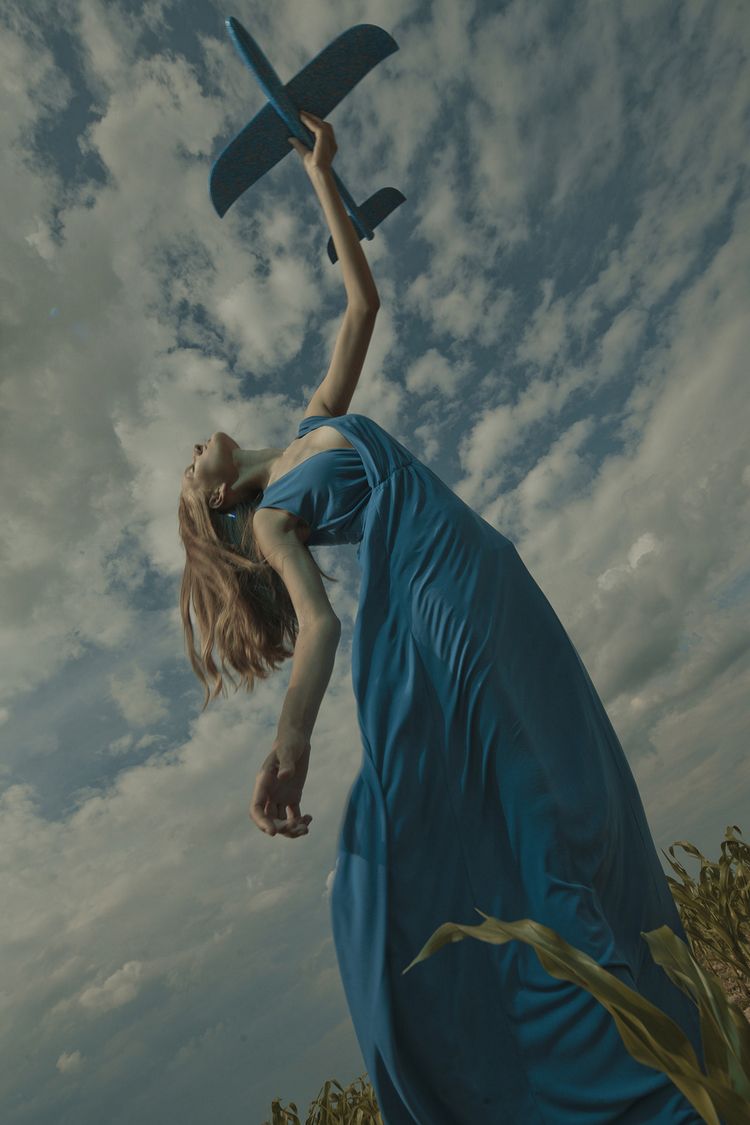 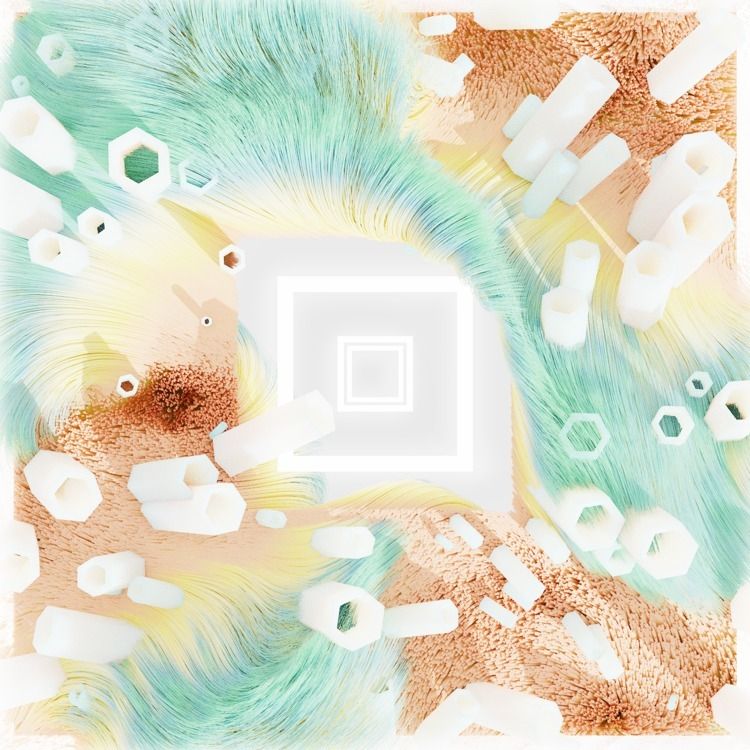 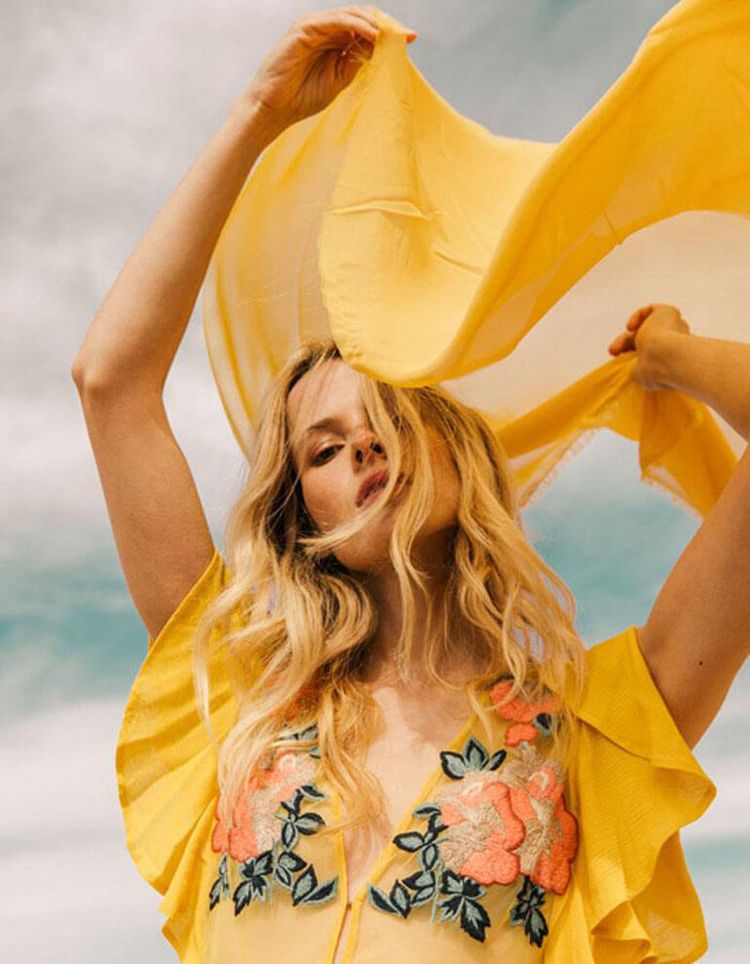