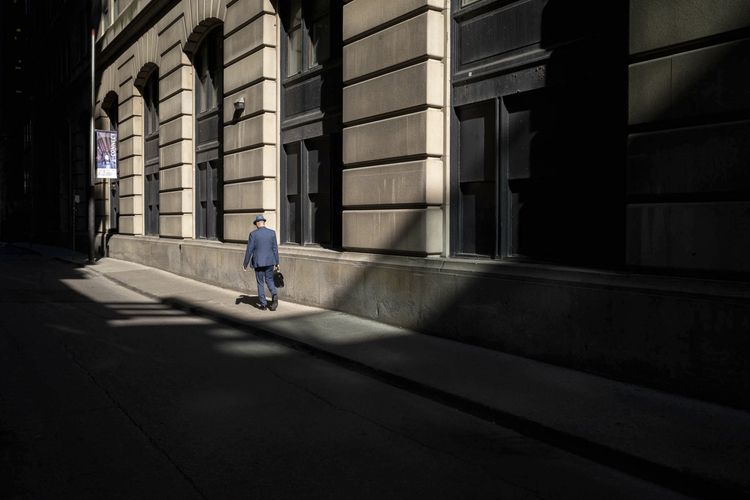 In the last issue, the jury was able to know nothing about the law. The title of the article, but the content simply explains from the perspective of cognitive characteristics why pre-trial jurors should not understand too much about the case, and why it is almost impossible to have legal knowledge.

The reason why a juror can have no legal knowledge is because jury is not a legal interpretation of the case, but a judgment of the court’s testimony and the facts of the case. Such judgments require common sense and are not specialized legal knowledge.

When I was young, my neighbor’s uncle told me mysteriously: Someone outside is bigger than the chairman of our country; that person is the chairman of the United Nations. For a long time, I could not cross the awe of this “superpower”, although I have long accepted that the United Nations is not a country at all, but an international organization without any sovereignty. English United Nations knows at a glance that it is a “national union,” not a country. The French Organisation des Nations unies puts the word “organization” directly on the name, and does not bear its exact reputation. Japanese “international commisness” can not produce national ambiguity.

During World War II, the four giants of the Allies, the United States, Britain and the Soviet Union, issued “Declaration by United Nations”, which was signed by 47 countries. Because Chinese nouns are not singular and plural, the document is translated into the United Nations Joint Declaration, and the word “common” that does not exist in the original text indicates that it is not a country. However, the United Nations, founded in 1945, is based on these allies, but the word “common” has nowhere to be released, and the name “United Nations” will be so unfavorable. I think that when the people of the country have the confidence to openly correct their mistakes, they will name the “United Nations” as “national unity.”

If the “United Nations” is a translation problem, “quantum” is a question of understanding. The quantum that is translated as quantum is not a particle, but the smallest unit of measurement for the release of particle energy. In recent years, China has made remarkable achievements in quantum mechanics and its applications. The Chinese name of the discipline should be corrected as soon as possible. “Sub-quantity mechanics” may be a good choice.

The United Nations is not a country; quantum is not a particle; light years are not years, but distances, the distance that light travels in a year, nearly 10 trillion kilometers, the so-called astronomical figures are also. However, all of this is not like “legal people” are not people, so many people with heads and faces are planted. In news reports, I often see that a certain company is a legal person. However, even if you make more money, you can’t be a legal person, because the legal person is not a person but an institution.

The concept of a legal person is formed in ancient Rome. It refers to various institutions other than natural persons who can enjoy legal rights (signing contracts, litigating, etc.) and legal obligations (responsibility, etc.), including companies, groups, and government departments. Wait. Latin (the ancient Roman language) is called persona ficta (virtual person). I don’t think any local tyrant will be willing to think that it is not true?

Local tyrants are also human beings, but some earn a little money and collect some power. They think that they can speak Jinkouyu, but they don’t want to spit out a bunch of stolen goods. Therefore, the people who wash the land are often more and more filthy. 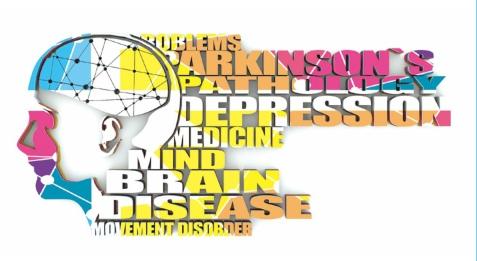 Parkinson’s disease is not just “trembling” 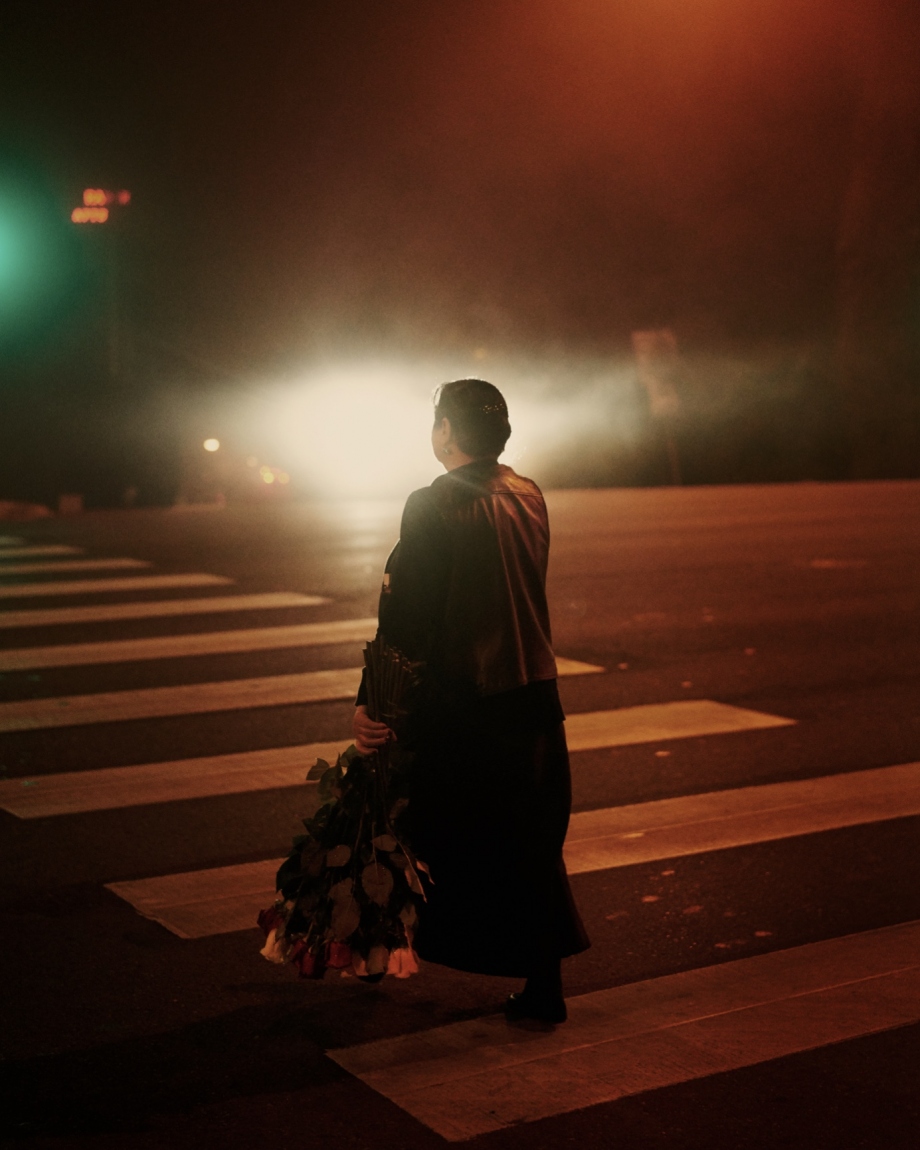 The front and back of life 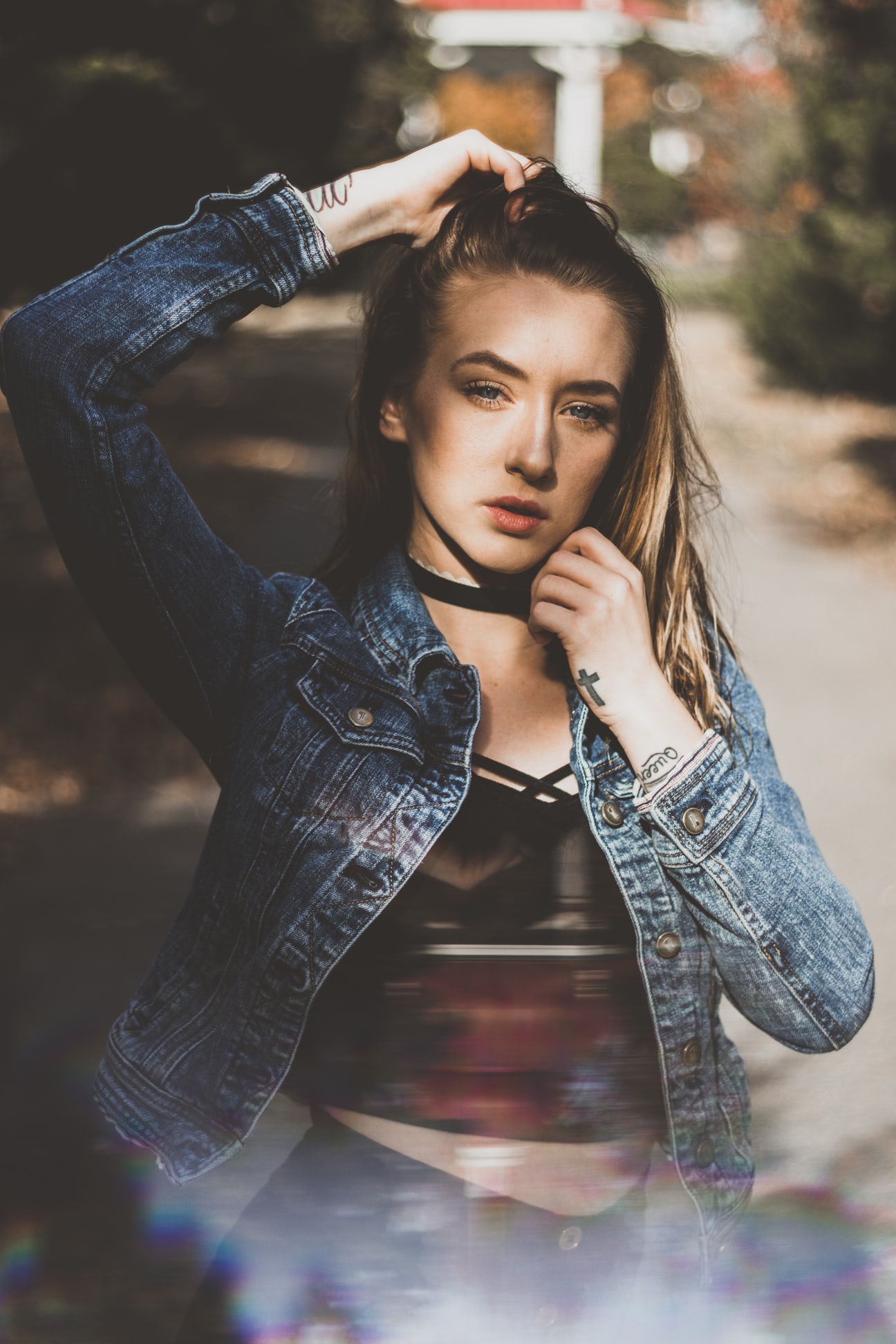 Vera must be present