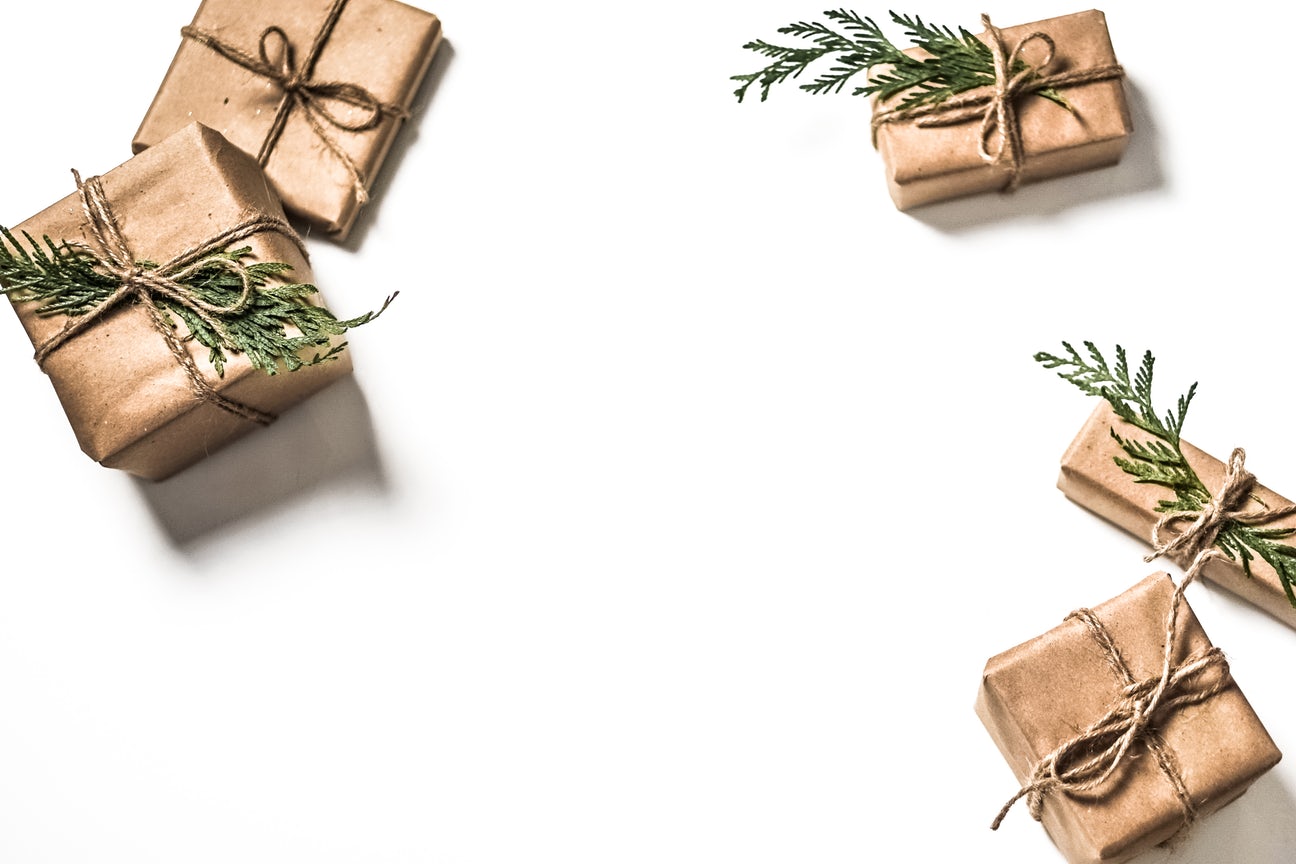 Zhang Shuanggong is doing second-hand business to get rich. He has been very “two” for so many years: he is the second child at home, and the prize is always the second. When he is riding a two-wheeler in the second grade, he is also blown by the second kick. He was a second landlord, sang two people, made a second-rate, and even went to the palace. Later, Zhang Shuangbiao’s prodigal son turned back and began to use second-hand household appliances. From flashlights and water heaters to air conditioners and washing machines, his business was all-encompassing. As the saying goes, no business is not traitor, second-hand home appliances are refurbished, no one can see good or bad. In this way, Zhang Shuangzhu’s purse and belly bulged like a breath.

This day was a big day for Zhang Shuangzhu. He decided to propose a girl. The girl named Liu Ruoshui, through a few months of investigation, fully complies with Zhang Shuangzhu’s temperament criteria of “gentle water and pure water”: she is from a foreign country, her emotional experience is almost blank, no boyfriend, no complicated society. relationship. Therefore, Zhang Shuanggong customized a diamond ring for a friend who made a jewelry business. The ring of the ring was also engraved with the initials of two people’s surnames: Z&L.

At 5 o’clock in the evening, Zhang Shuanggong had been groomed and dressed up. His hair was bright and shiny, and he wore new clothes that had already been prepared: a set of famous men’s suits, which was also bought by a friend who did the clothing business. . This expensive suit is worn on the five short stature of Zhang Shuanggong, and it is really a bit of a decadent effect.

Zhang Shuanggong drove the car and was excited to receive Liu Ruoshui. He originally wanted to find a romantic and elegant western restaurant and Liu Ruoshui for dinner. He had already booked the seat. He didn’t expect Liu Ruoshui to say that the mouth was faint and boring, and he was going to eat “Liu Aunt Chuanwei Hot Pot”. Zhang Shuanggong couldn’t help her. Today is a good day. He didn’t want to break her interest. So, Zhang Shuangzhu came to Liu Aomao Hot Pot Restaurant with Liu Ruoshui.

The two used to go to this hot pot restaurant, where the business is hot and often needs to wait. Sure enough, when I got there, the waiter first led them to the waiting area and gave them a number plate. Zhang Shuanggong looked at the number, No. 78, and suddenly he was up and down. He asked the waiter. There were also 18 guests waiting in front of him. Zhang Shuanggong took the opportunity to go to the side of several students and glanced at it. The number plate in their hands, number 66, he immediately had an idea in his heart. With a three-inch tongue, after a few minutes, Zhang Shuanggong smugly replaced the brand in his hand with No. 66. Of course, he paid a transfer fee of 100 yuan.

Soon, Zhang Shuanggong and Liu Ruoshui sat on the seat. Suddenly, he felt a little embarrassed in his heart. This seat was transferred by someone else. Is this not used? On such a special day today, this makes Zhang Shuanggong very unhappy. However, he quickly forgot about it, the steaming hot pot rolled up and the two enjoyed it.

After a while, Zhang Shuanggong began to undress. Suddenly, he touched a hard thing in his corner. He couldn’t help but groan and found that the lining of the pocket of the dress was broken. The hard thing is from this hole. Drilled into the corner of the clothes. What is this hard thing? Take a look, it is a small card with the name, color, style, brand, date and washing method. Simply put, this is a laundry card. I don’t know how the card entered the inner layer of the clothes, but it is certain that this dress is not new, others have passed through, and they have been washed in the laundry. Zhang Shuangzhu suddenly feels like a brain. The bottom of the boiled pot is boiling up: second-hand goods!

Zhang Shuangge’s fire is a slap in the face. This is a brand-name suit of 50,000 yuan. He can’t wait to make the friend who is doing the clothing business immediately unable to take care of himself. But now, lifelong events matter, Zhang Shuanggong’s clothes are not worn, and they are caught under the arm. Take the Liu Ruo water and leave.

In order to give Liu Ruoshui an unexpected surprise, Zhang Shuanggong is highly secretive about the proposal. He is going to bring Liu Ruoshui to the sightseeing terrace of the Fiumoni Hotel. He intends to be at the top of the city, squatting in the neon flashing and evening breeze. Under the stars, propose to a woman I love.

Zhang Shuangzhu looked at Liu Ruoshui’s shy expression, and he opened his heart: “Don’t be nervous, I will take you to the rooftop to see the night scene.”

Zhang Shuanggong had already booked a table. He took Liu Ruoshui there, ordered two drinks, and talked casually. The next major event was designed like this: Zhang Shuanggong would suddenly kneel down, offer a ring, and then serve the hotel. The student will ignite the cold fireworks around, and the band will also play the music. At this moment, I believe that Liu Ruoshui will be excited…

When Zhang Shuangzhu thought of it, his heart was soaring. He just opened the chair and prepared to kneel on the ground. He suddenly felt that his stomach was “squatting” and he was “surging”. He did not expect to have a stomach on this section. He resisted the discomfort of his stomach, took out the jewelry box from his pocket, and gently opened the lid, where a crystal diamond ring was lying flat.

The waiter’s cold fireworks spurted a colorful spark around the band, and the band’s performance also sounded in a timely manner. At this time, Zhang Shuanggong escaped from the rooftop, and even did not have time to explain the reason. He couldn’t run, and he would not run in his pants. It’s going to be awkward!

Only Liu Ruoshui was left at the scene, and she stood there with fear and sorrow. The original romantic proposal turned into an embarrassing farce, and several onlookers finally couldn’t hold it and laughed.

Zhang Shuangzhu’s night was troublesome and troublesome. The next day, there was still no news of Liu Ruoshui. However, he saw a message in the newspaper: Liu Aunt’s hot pot restaurant was exposed to the black curtain and said that they used the recycled hot pot. The red oil is re-made into the bottom of the pot and sold to customers. Seeing this, Zhang Shuanggong finally understood why he had a stomach trouble at the crucial time last night. He did not expect to eat this second-hand hot pot oil, so that his lifelong happiness was destroyed. He was so angry that he was going to find a friend in the clothing business and a hot pot owner to settle accounts. Suddenly he received a short message from Liu Ruoshui: “You don’t like me, but why should you humiliate me?”

Zhang Shuanggong shouted in his heart, where will I “humiliate” you? He called Liu Ruoshui, but this time it was passed. He quickly wanted to explain it. He just said a few words, but he heard Liu Ruoshui said coldly: “You don’t have to put garlic, you propose to me, but you take it.” It was the ring that my ex-husband sent me. What do you mean by this? I was very disappointed with the short marriage, so I never mentioned it. You used to ask me if I have a boyfriend or not, and I have never asked about my marriage history! ”

what? The ring sent by the ex-husband? God, Zhang Shuanggong’s brain blew open. He madly went to a friend who was doing jewelry business, threw the ring on the counter and yelled: “What the hell is going on?”

The friend picked up the ring and looked at it: “What a beautiful ring, no problem!”

Zhang Shuangbong slammed on the counter and shouted: “What kind of garlic do you wear? I took this ring to propose to my girlfriend, she actually said that her ex-husband sent it!”

My friend stunned, stayed for a long while, and said with a sigh of relief: “Old Zhang, I really can’t help it. This is my fault. This ring is really not new. It was given to me by a small child named Zhao. The letter of Z&L. I think the ring is of good color, just the ring you ordered requires the same letter, so it will be sold to you after cleaning and polishing. How can I think that this kid is actually your girlfriend’s ex-husband, you are not Say your girlfriend is very pure, not even a boyfriend?”

Zhang Shuangjian’s fire is even bigger: “Is this your fault?”

The friend lost his smile and said: “Lao Zhang, you first eliminate the fire, it is my fault. This is too clever. To blame, the price of my recycled jewelry is the highest in the city, so the kid named Zhao will sell it. Come to me, and the first letter of your last name is Z, just do things like this…”

Zhang Shuangzhu almost suffocated: “Do you have a refurbished ring for me?”

The friend continued to smile and said: “You see that you are not selling second-hand goods as new goods. Besides, this is not entirely a bad thing. You think about it, you need to find a pure woman. At least this ring lets you discover Your girlfriend is a second marriage!”

Zhang Shuanggong didn’t have the strength to argue again. He just collapsed. The specially ordered ring was actually second-hand. The woman who was looking for it was actually married! Zhang Shuangzhu left the jewelry store and shouted in his heart: What did I create? All the second-hand things have hatred with me?

Three years later, Zhang Shuanggong is still doing second-hand business. There have been many miraculous things in the past three years: Zhang Shuanggong lost two eyes because of a traffic accident. He lived in the dark for a year, and then he received a valuable corneal donation. He now sees the light again. The eyes are also used. It was this donation that made Zhang Shuanggong have an epiphany: second-hand things are not brought to the pit, but to make it play the most reasonable value. Since then, his second-hand business has been doing well, and the electrical appliances he sells are fair and of good quality, winning the praise of everyone. 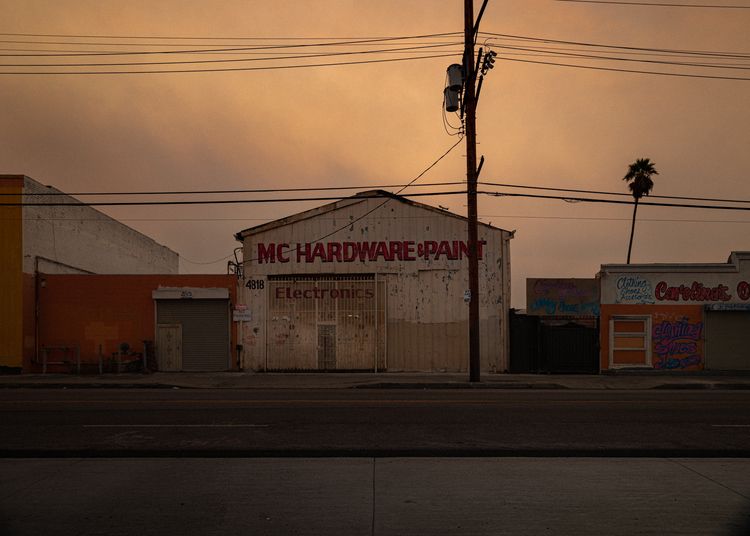 500 years later, the murderer of the “holocaust” was caught 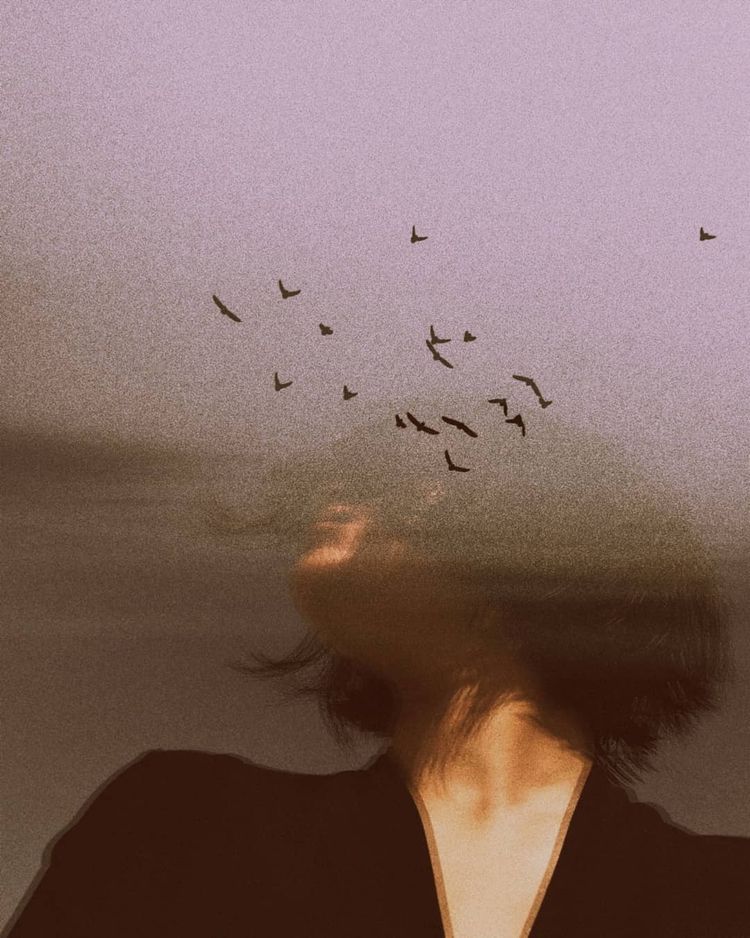 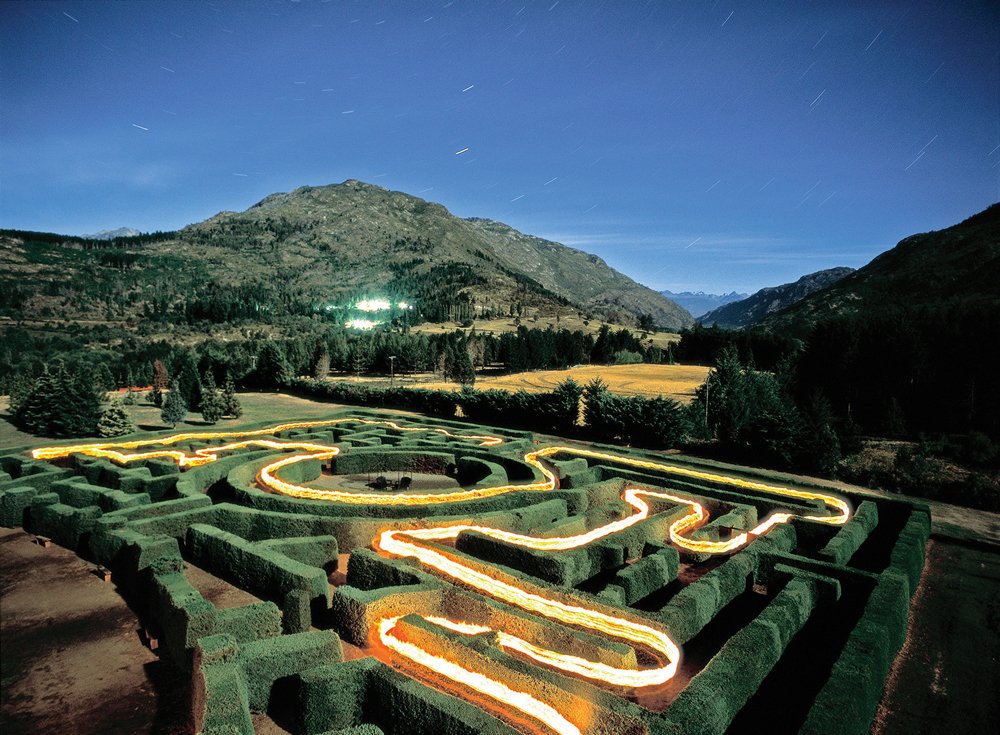