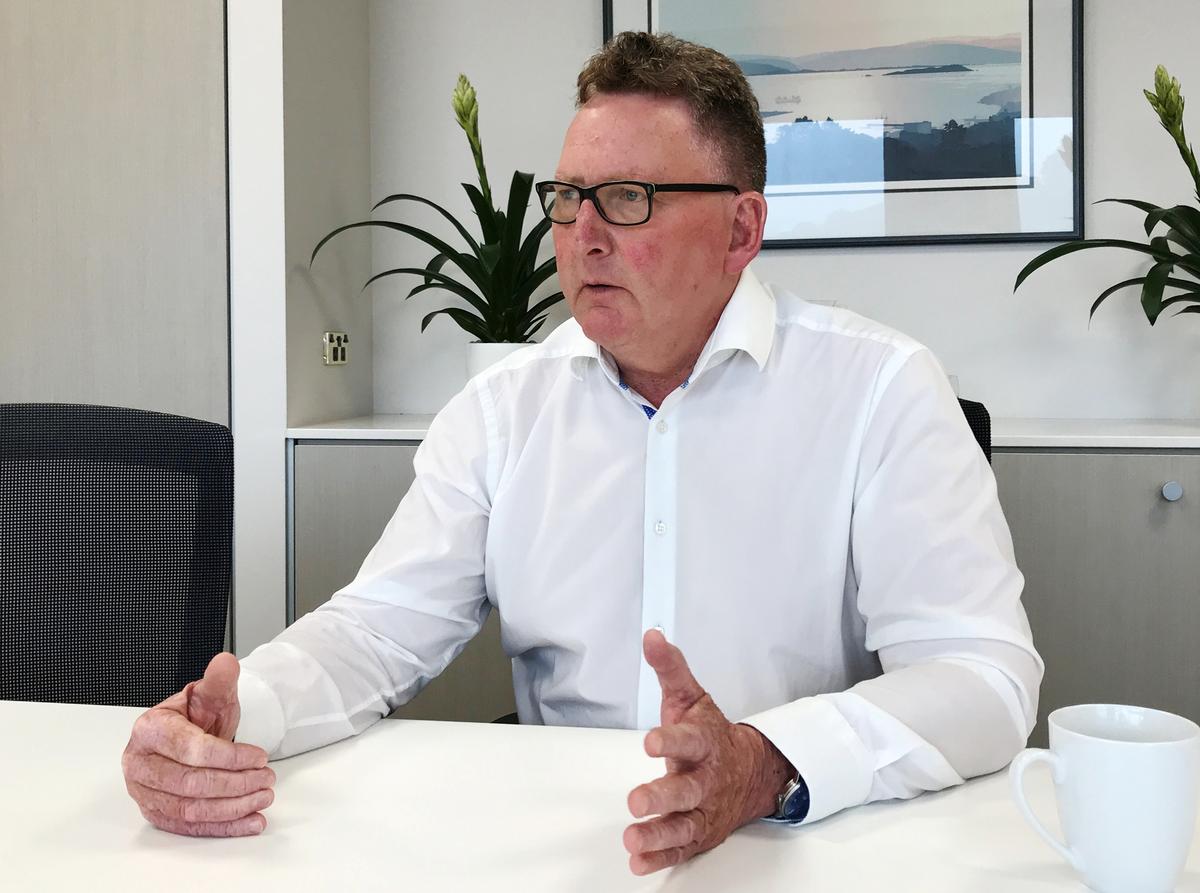 Wellington, Reuters, April 16 – New Zealand’s central bank chief Adrian Orr said on Tuesday that interest rates will remain accommodative for the time being, and the weak global economic situation is the reason for the recent shift of the central bank’s policy stance to doves.

The Bank of New Zealand kept interest rates unchanged at the March policy meeting, but made it clear that the next interest rate adjustment may be a rate cut, which surprised the market.

“(Policy) will maintain the current situation, but will still be adjusted according to published economic data,” Orr said in an interview with Reuters whether the central bank will maintain a loose tendency.

When Orr became the president of the Bank of New Zealand 12 months ago, the median point of interest rate was 1.75%, but the overall risk of the next move was on the upside.

When he mentioned the changes in the economic situation on Tuesday, he said, “It is interesting to watch the risk move from the middle to the lower position.”

“We don’t know all the wisdom… We just observe how other central banks act and adjust their positions. Some positions tend to change from loose to neutral, while others become loose from neutral.”

He said that the Fed is increasingly nervous about the prospects for economic growth. The signals sent by the Chinese economy are mixed. Uncertainty plagues European policymakers, and the UK continues to struggle with plans to withdraw from the EU.

“So the answer is that the situation is getting weaker,” he said.

Orr said the New Zealand central bank is still evaluating the data and overall economic environment for the next policy decision on May 8. This interest rate decision will be made for the first time by the newly established Monetary Policy Committee, rather than the decision of the central bank president.

“However, we are in a good position. If the next step is really difficult or uncertain, then this means that your current foothold is not too bad. If the next move is obvious, what better?”

The New Zealand dollar fell slightly from the Monday high of 0.6782 US dollars to 0.6757, mainly because the Australian dollar fell.

New Zealand’s fourth quarter consumer price index (CPI) rose slightly by 0.1% from the previous quarter, due to rising service costs, but the annual growth rate of 1.9% is still below the midpoint of the New Zealand central bank target range of 2%. The growth rate in the last quarter of 2018 rebounded, with the economy expanding 0.6% in the quarter, but still below the potential growth level.

When it comes to inflation, Orr said that CPI is below the target has been taken into account; New Zealand will release CPI data on Wednesday.

“Most of this has been taken into consideration. Observing the data will reveal that it has been unexpectedly biased downward for a long time, so we have somehow re-adjusted the central level and considered it…” he said.

Orr has been very busy since taking over as president of the New Zealand Central Bank.

Within a year, he oversaw the central bank’s restructuring, assigned a new monetary policy committee, and proposed a proposal for banks to increase capital ratios.

Last December, the New Zealand central bank proposed a new capital requirement that would almost double the minimum regulatory requirement for all bank Tier 1 capital to 16%. At present, most banks have a Tier 1 capital of about 12%.

The central bank said that to meet new requirements, the country’s four major banks may have to raise 20 billion New Zealand dollars ($13.53 billion) in new capital over the next five years. These four major banks are all owned by Australia.

On Tuesday, the New Zealand Central Bank extended the consultation period for the program for two weeks to May 17.

Orr said that 42 comments have been received, but none of them are directly from banks.

“We really accept the opinion to make a decision that suits New Zealand, not for any bank.” 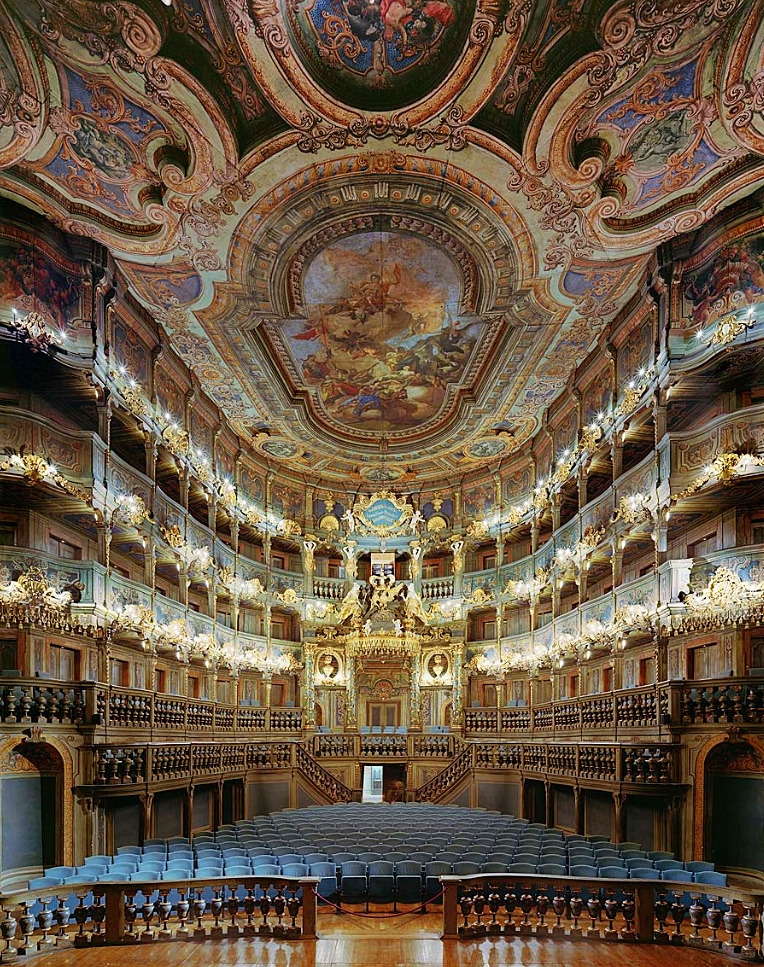 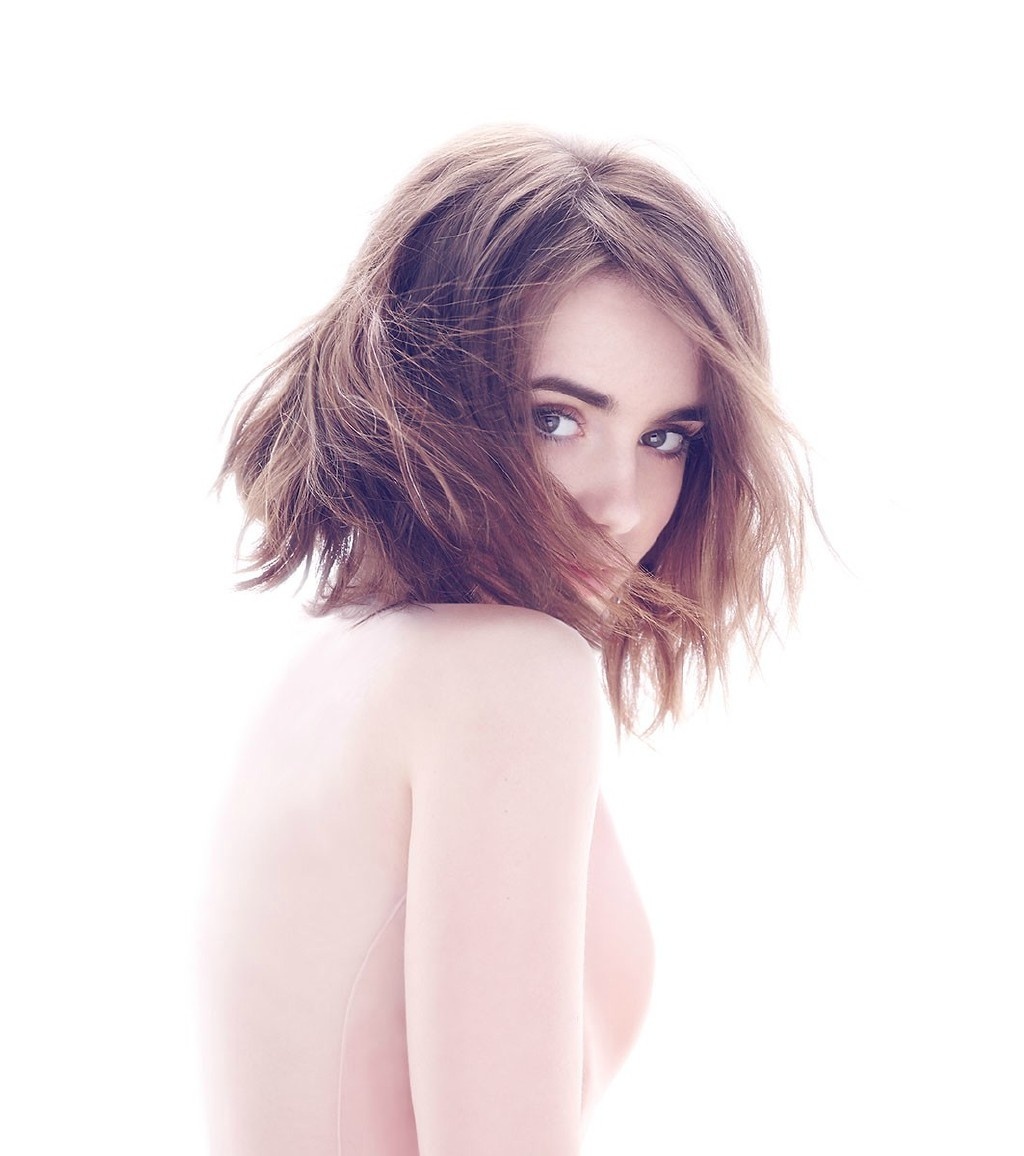 If you learn to embrace 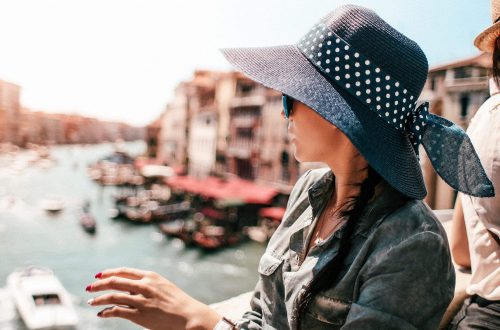