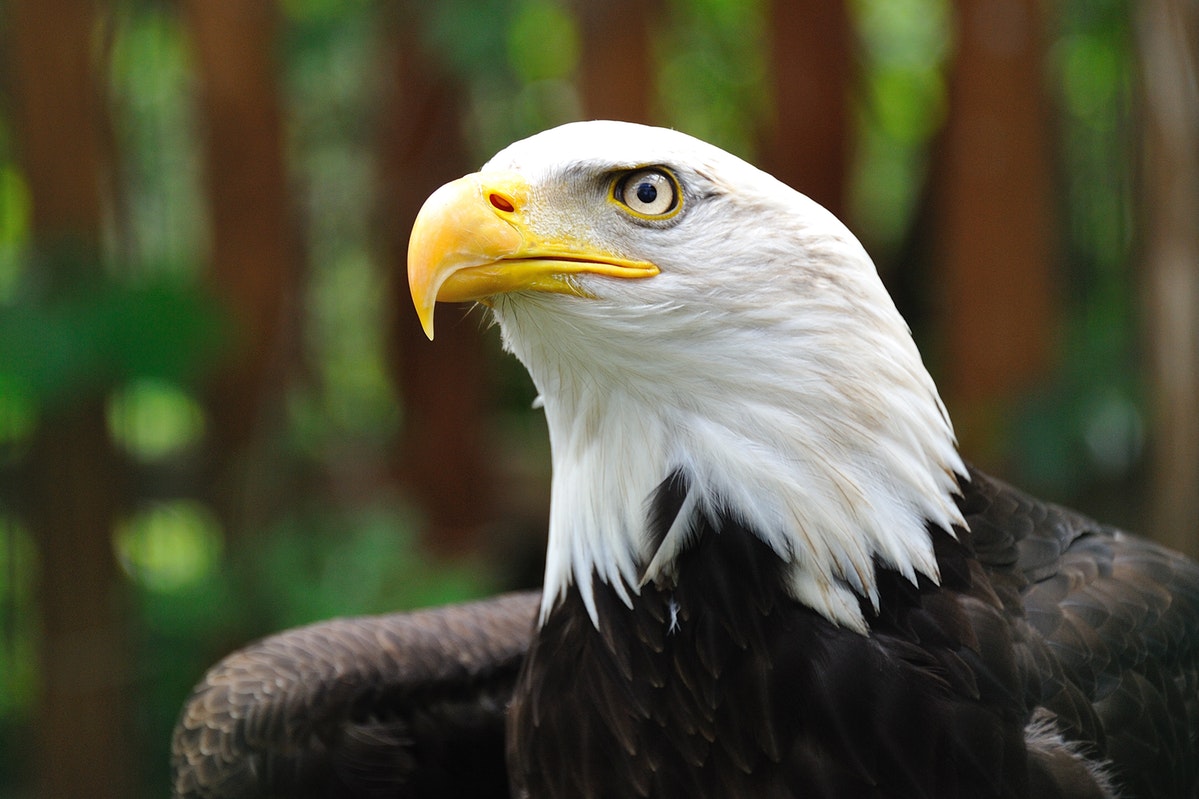 As a person who actively supports modern biotechnology and modern agricultural technology, one question that is often asked is: Do you dare to eat foods such as genetically modified foods that have not yet been fully confirmed? My answer is: As long as it is listed food, I don’t even think about whether it is genetically modified. As long as it is cheap, I will eat it. US foods contain genetically modified ingredients by default unless otherwise stated. Those who stick to the “non-GMO” label are expensive, but they can’t say what the benefits are, so I have always been respectful. Counting, I have been eating GM food for almost 10 years.

In fact, for most of the public, the most worrying thing is “this thing will not be unsafe.” My expertise tells me that “absolutely safe” foods simply don’t exist, and genetically modified foods are less likely to be “harmful” than traditional foods. In some ways, its security risk is even lower.

For the genetically modified rice that causes many people to worry, the most common question is: “When the worm eats and dies, is it not harmful to people?” Compared with traditional rice, the current GM rice is only transferred to a Bt gene. . The role of this gene is to express a protein that is a poison to pests. It is able to poison pests because insects can bind to receptors in insects after eating, which can cause toxicity and kill insects. Therefore, whether Bt protein is “toxic” is not determined by itself, but also depends on the presence of the corresponding receptor. To a certain extent, Bt protein is equivalent to half of the “Tiger”, and the receptor in the animal is the other half of the “Tiger”, only two parts can be combined to play a role. For the human body, the receptor half does not exist at all, so Bt protein does not produce “toxicity” in the human body. In fact, the use of bacteria to produce Bt protein, which has been sprayed onto crops as a pesticide, has been used for decades and is used as a “green” pesticide. Genetically modified is simply to allow the production of this “green pesticide” to be carried out directly in plants.

Others worry that this “unnatural” protein will have other harmful effects in the human body. In fact, you don’t have to worry about this. After all the proteins are eaten, they are basically broken down into individual amino acids, and the amino acids from different proteins are the same for the human body. Only a small fraction of the protein fragments (polypeptides) that have not been completely decomposed may cause an over-immune reaction in the intestines, which may cause allergies. Many of our traditional foods can cause allergies such as peanuts, flour, soy, milk, eggs, seafood and more. One of the rules in the development of GM crops is to avoid finding transgenes from these species that may contain allergens. Moreover, for GM crops, the genes that are transferred are clear and it is easy to track whether it will cause allergies. And those “traditional breeding techniques”, such as induced mutation screening, are artificially induced to cause genetic mutations in crops. The mutant gene thus produced is unknown, and it is difficult to track the protein it expresses, and it is impossible to know whether it causes allergies. From this perspective, genetically modified crops are safer.

Because gene transfer in microorganisms is easier, theoretically, Bt genes may be transferred to the flora of the human body, thus affecting the normal morphology of the flora. This kind of worry is theoretically true. Once again, there are all kinds of genes in the food we eat, and the possibility of BT gene transfer to the flora is no higher than other genes. And those other genes, there are also a variety of “special functions.” The BT gene, which is well-defined and easy to track, will not be more “dangerous” than the genes we don’t know.

The development and promotion of GM crops, in addition to being the safety of the food itself, is also affected by many other complex factors such as environment, politics, economy, ethics and so on. However, as for the GM crops that are food, as long as they are approved for marketing, there is nothing to eat. 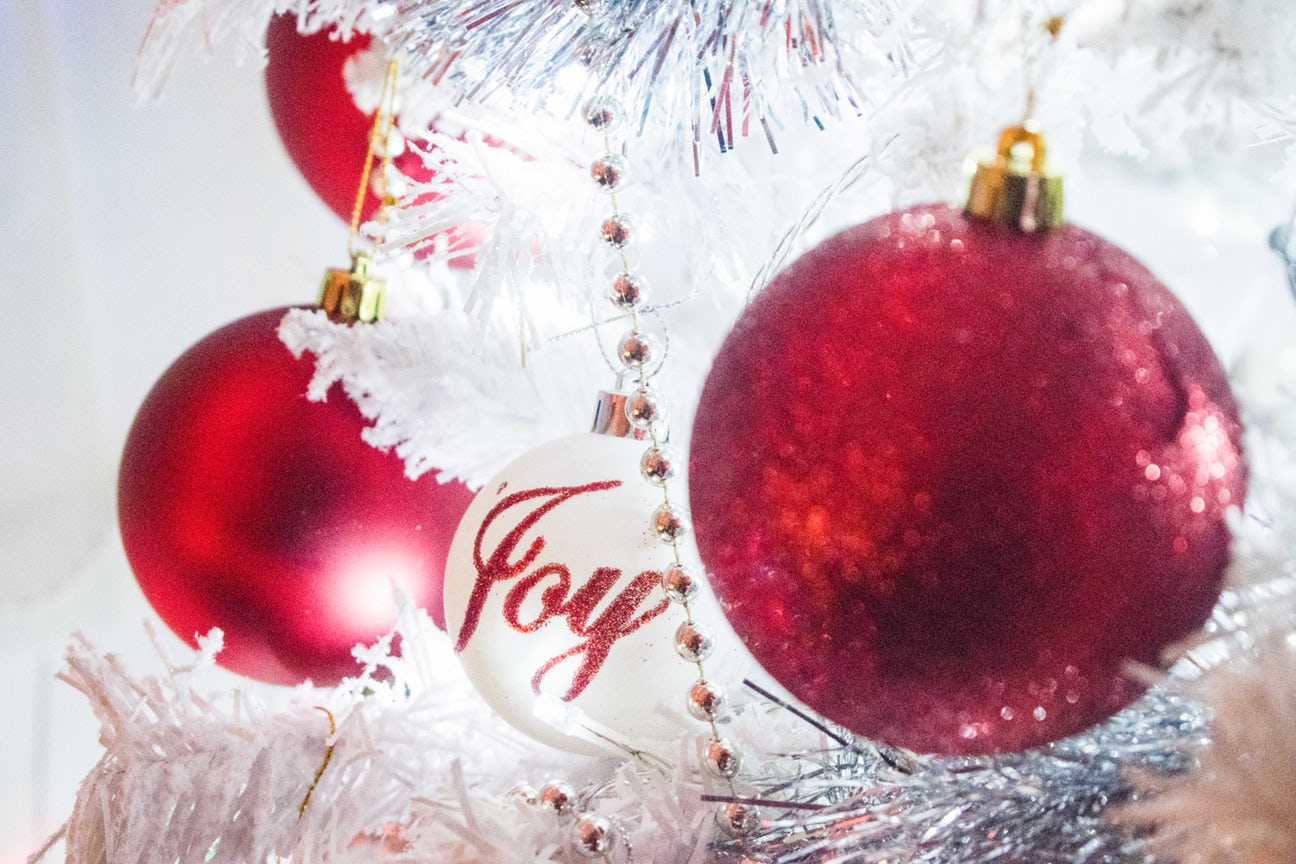 The quality is 6.5 times that of the Earth. This super earth has caused a sensation and the best planet for future immigration! 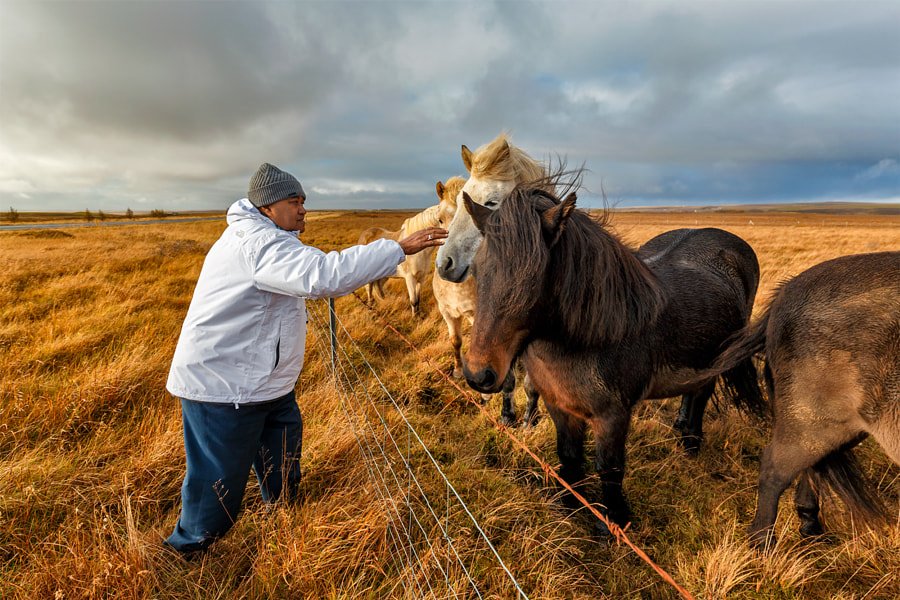 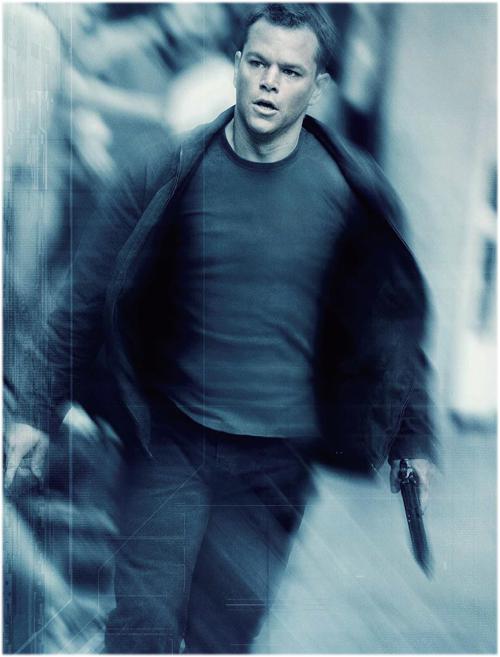 What are we talking about when we talk about spies?