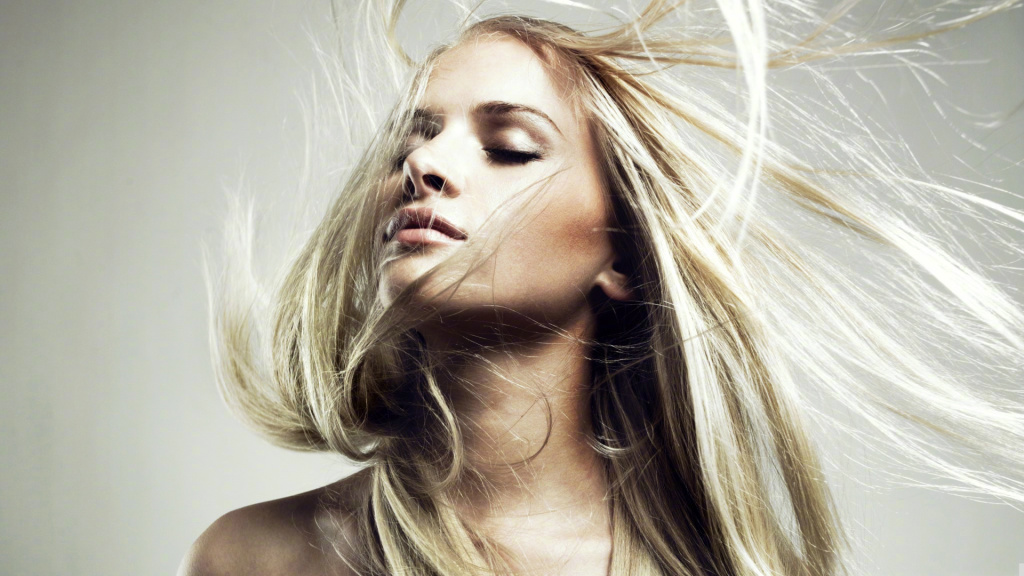 Liang Xiaosheng wrote an early love of an educated youth.

When delegating to the countryside, it was a coincidence that the male educated youth was placed in a local health clinic, and the only small nurse was separated by a clinic. They don’t talk on their own initiative, they are very good. “She is not beautiful, not beautiful, I am not attracted to her appearance.” However, when he gets up in the morning, he will find that there is always a pot of hot wash on his stove. One day, he came home and found that the quilt was also folded, the pillow towel was washed, and there was a pot of wildflowers on the window… on the ground, there was a red plastic rope for the girl. Perhaps she deliberately stayed? In a thought struggle, he took the courage to walk into her room for the first time, gave her a plastic rope, and began a pure love. Later, the rumors spread, she was transferred to another company, and he was soon recommended to the university, and the news was broken. Ten years later, one of his works was awarded, and one of her letters was actually her. The back of the letter reads: “I want to come to marry you too, so please forgive me for not leaving a mailing address. Everything is gone, keep it in memory…”

That educated youth is Liang Xiaosheng. He sighed: “The reason why the first love is unforgettable, Gayin pure love. The pure love is always accompanied by youth. When youth is gone, pure love will cease to exist.”

This kind of love can’t be forgotten in life, and can’t be replaced. Because the miss can not be extended, and has the temperament of ideal love, where can the common clay rice salt be compared?

The Japanese novelist Akutagawa Ryunosuke, who published the short story “Rashomon”, as a married man, talks very rationally about a woman who likes it. First of all, if you are a first-class beauty, but he said that he has not met so far. “Not long ago, a car driver in Kamakura fell in love with a local geisha and killed his wife. Later, I saw the geisha at the banquet, which is the beauty of the 15th grade. According to that standard Don’t say my wife, I don’t even kill the cat.” Secondly, he likes women who are not practical, if the woman’s heart is the same as the abacus, but it is terrible. In the end, he concluded, “My love has a relationship with the state of the digestive organs.” If you can eat comfortably and then sleep beautifully, “love” will be forgotten.

This kind of love, nature is not pure, not passionate, calmly attributed to daily life itself, with comfort as the first goal.

I am deeply in love with a person. Like measles, I have antibodies since then, and I will never love other people. I still conquer many women and love them many times, like Tang Yan, who has been a lifetime.

Everyone’s first love is mostly innocent. Crossing the first love, love gives birth to a lot of gestures. Some people are romantic, seeing one loves one, just like a little bit of water is never deep; some people are indifferent, and they will never come up with the true love of the second person. They are used to getting cold violence in marriage; some people have repeatedly lost battles, and every love is like first love. Like Zhang Manyu and Zhou Xun, as to whether the ending is perfect, it depends on the creation; some people turn love into family, and they are in the same breath, holding hands to the white head. 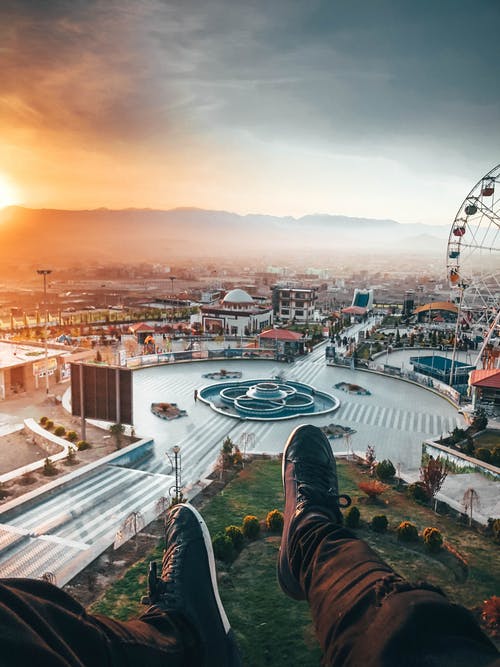 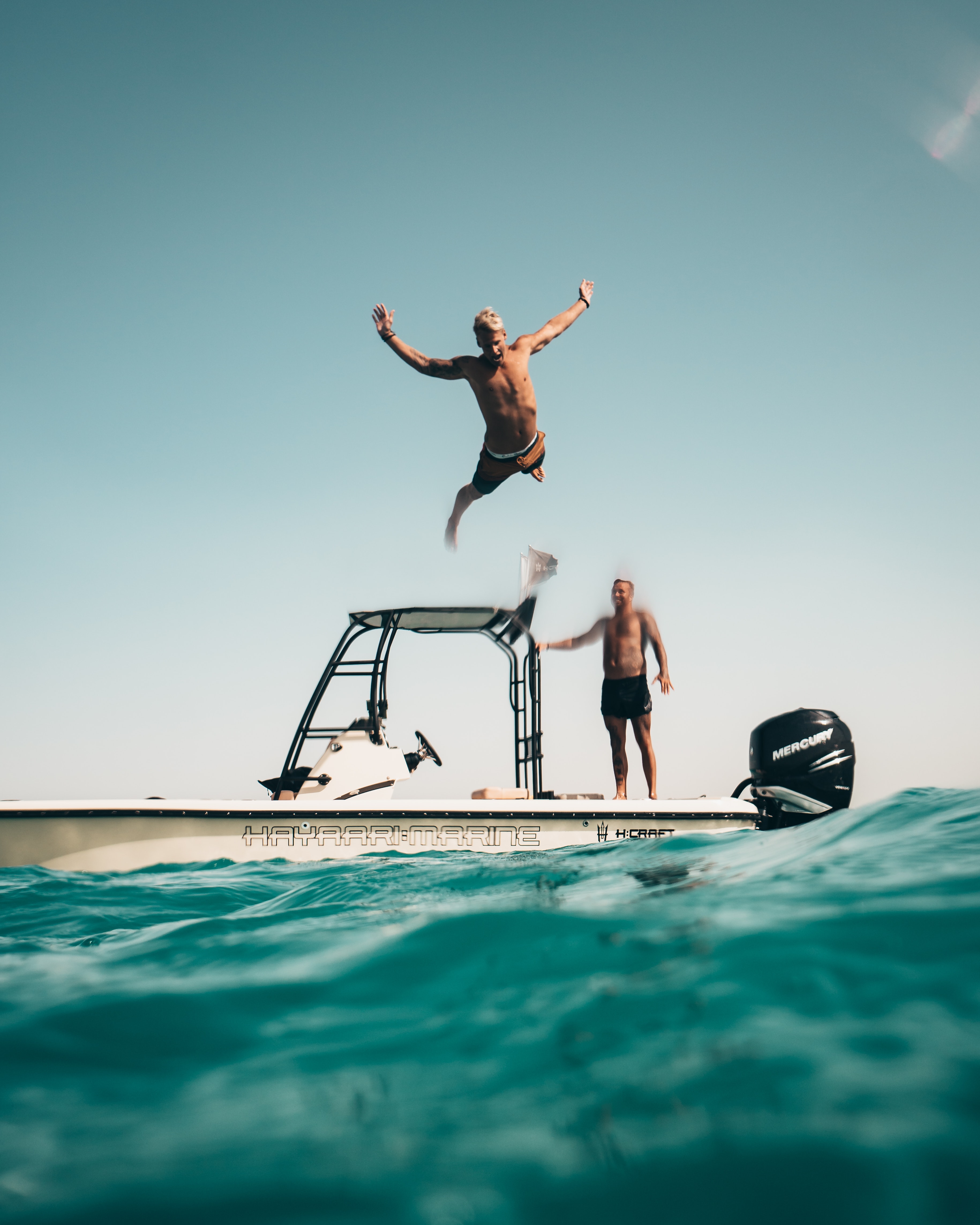 Body, is a cosmic information receiver 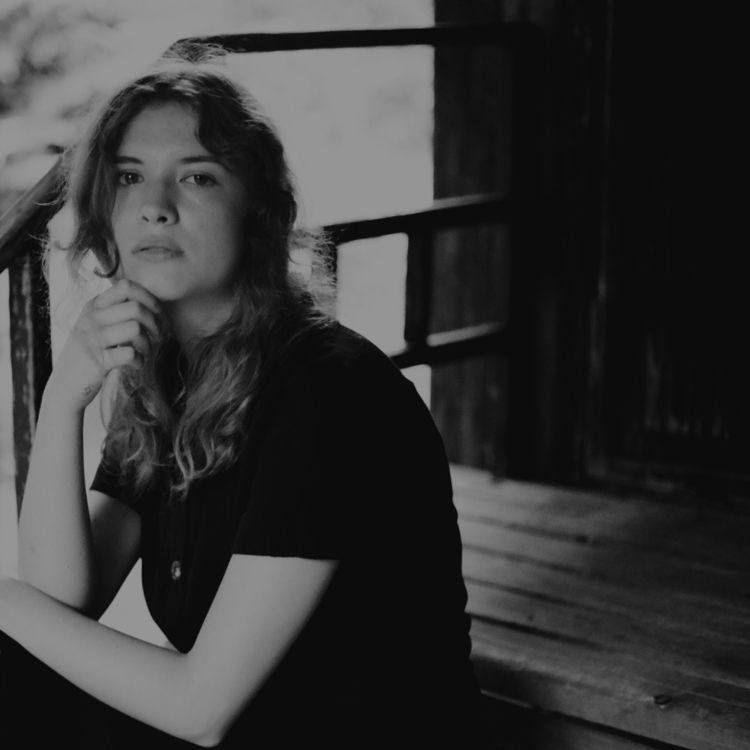