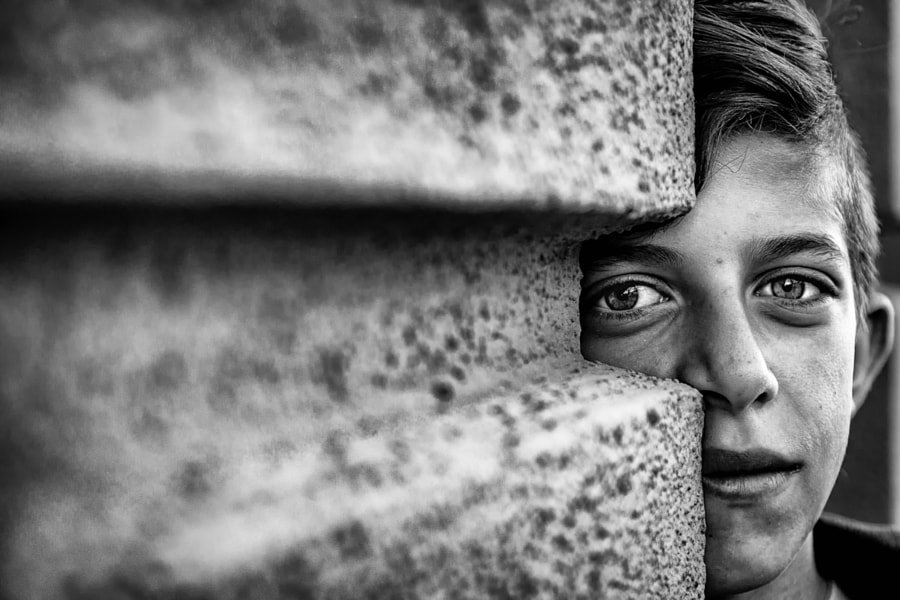 Brazil has a family-owned machining company that has experienced three generations of successors. The current chairman, Ma Stura, is a man who has done great things. After he took over, he has nearly doubled the size of the company and the number of employees has increased accordingly.

For a while, Mastura found that corporate profits fluctuated periodically, and performance and profitability fell in the first week of each month. This is a phenomenon that has never happened before a company expands its scale. Mastura then arranged the team personnel department to investigate.

Two weeks later, a research report was placed on the desk of Mastura. It turned out that in the previous period, employees expanded their enrollment, and the company recruited a large number of young adults in the northern mountains. They will go to the bar to drink after work every day in the first few days of the month. It is a habit for people in the northern mountains to drink alcohol, which is to mix some local wild fruit juice into the wine. The wine with the added wild juice has a mellow taste and good taste, but it is very irritating. After drinking it, people are very excited. After waking up, people are very tired. In order to attract business, the bar owner is naturally responsive, and has specially brought the wild fruit juice from the northern mountains. Because it is a companionship, the scene is lively, so every time employees drink alcohol, there will always be excessive. This makes them extremely sleepy when they go to work in those days, which naturally affects work efficiency.

The reason for the investigation came out. Several managers suggested that they either consult the bar owner and let them give up the practice of adding wild juice to the wine or expel the employees from the north. Mastura denied these suggestions, which he believes are the rights and freedoms of bar owners and employees, and they have no right to interfere. He wants to find a solution from the perspective of the company itself.

After consideration, Mastura decided to reform the payroll system. He changed the first day of the fixed monthly month, which was originally implemented, to the payday to the beginning of the month, the middle of the month, and the end of the month. Of course, employees who are willing to receive a salary on the next two paydays can get an interest of half a month or a month. After the implementation of this system, the employees no longer piled up drinking at the beginning of the month, and the benefits of the company returned to their original benign state. 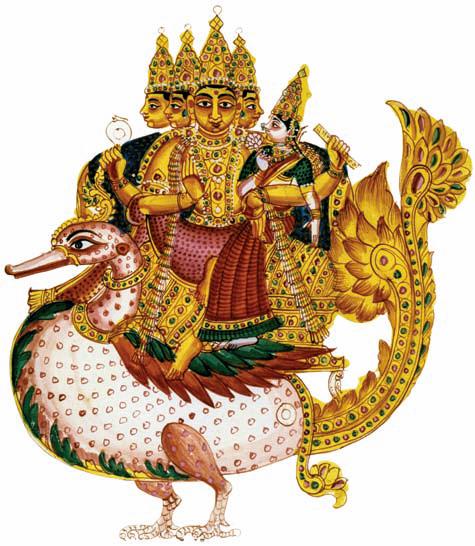 Fasting is a kind of surgery that realizes life 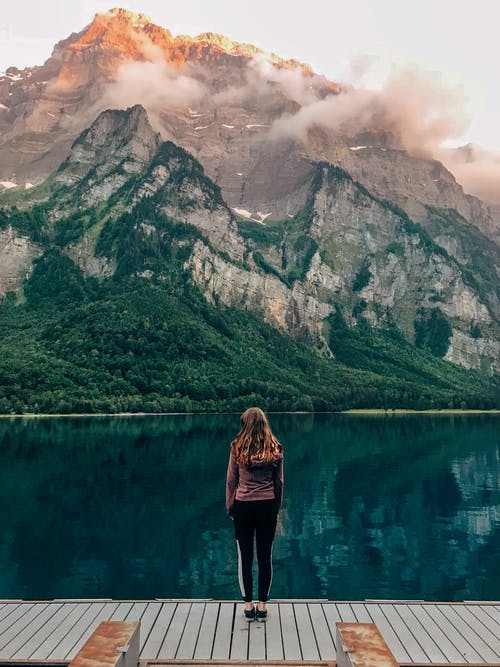 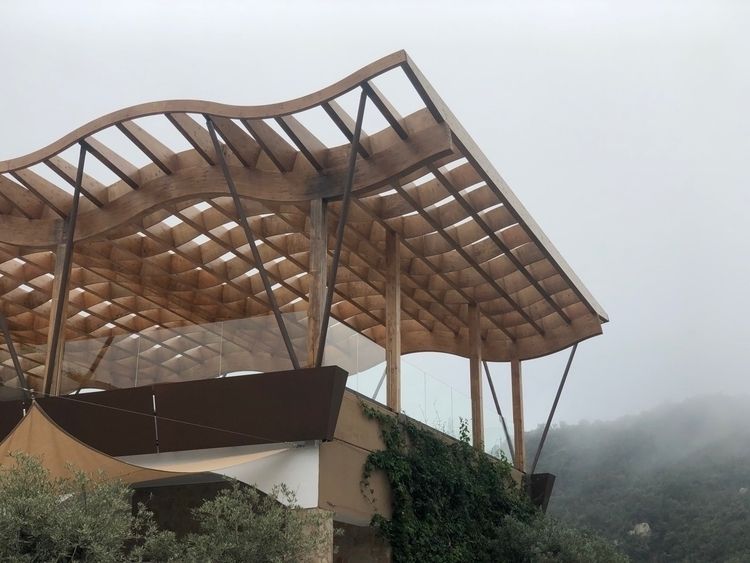 Which is more precious, trees or diamonds