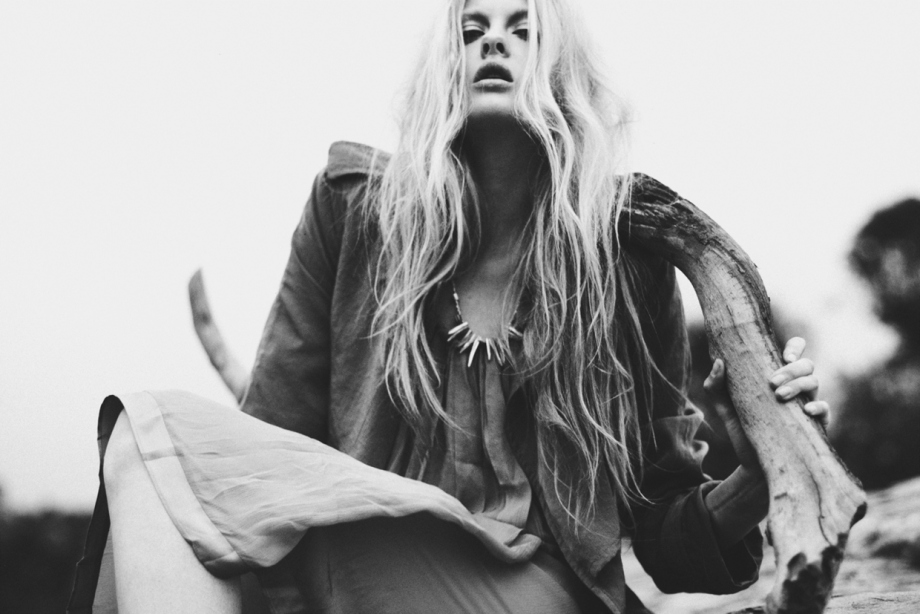 In ” black dahlia” directed by Brian de Palma, Elizabeth Short, the last actress to travel Hollywood, was killed. Because of her death, her intense infiltration and mysterious and melancholy life story became a sensational topic, and the media kept on reporting the progress of the case. There were a large number of confessors in the police station, who voluntarily admitted that they killed Elizabeth Short. Men, women, and children all had various motives, making it the most humorous part of the film.

The movie is based on real events. Elizabeth Short came to Hollywood when she was 22 and wanted to enter the movie industry. Because her appearance is not outstanding, her road to the screen is extremely bumpy. However, she was bold and unconstrained and quickly became a celebrity in society and was regarded as a ” sexy goddess”. On January 15, 1947, her body was found. At that time, her black hair spread out in a radial pattern. The media gave her the title of ” black dahlia”. The case later became an unsolved one, but after many years, about 500 people voluntarily admitted to be the murderer of the ” black dahlia” case.

Behind sensational cases, there are always a large number of people who come to plead guilty. In 1932, the 20 – month – old son of US flying hero Charles Lindbergh was kidnapped and killed. It took the police four years to find the murderer, a German carpenter with criminal record. However, during this period, 200 people took the initiative to plead guilty. In the 20 years before the ” Green River Suspect,” the largest serial murder case in US history, was solved, there were constantly ” suspects” who often called themselves ” Green River Killers” when they sexually assaulted women.
Those who were eventually identified as murderers often exaggerated their crimes, as did the Manson family, which killed the wife of famous director Polanski, and the countless Texans henry lee lucas. The latter said that he had been in the United States and Japan for 20 years. And several European countries, killed 600 people.

The most perplexing thing is those who confess guilt. Psychologists believe that their confession was motivated by a pathological need to attract attention and be linked to celebrities and sensational events. They are so eager that they don’t care what name they give or what price they pay. As long as they are seen and discussed, they will be greatly satisfied to become the center of the vortex. They reminded me of that famous joke: someone was watching the car accident in the street, and a later person couldn’t squeeze in and shouted, ” it was my son who was injured.” People made way for him, he went in and was dumbfounded – a donkey was injured.

Of course, it is not the same as F except that some people are infatuated with crimes and strange things themselves. The most classic is ” The Murder after Little Beauty” O On December 26, o1996, 6 – year – old ” Little Beauty Queen” JonBenet Ramsey was killed in a basement in Boulder, Colorado, USA. Ten years after the incident, john carr, a former primary school teacher, turned himself in, but the evidence showed that he was not at the scene at all, and DNA did not match what was left behind. Experts believe that he paid too much attention to child sexual abuse cases that he assumed he was the ” lucky” murderer. He was captivated and defeated by his regret of not being present.
In a word, there are always some people who try to make their dull starting point stir, even in the form of taking the initiative to become suspicious. A quiet life is a blessing to some and a poison to others. 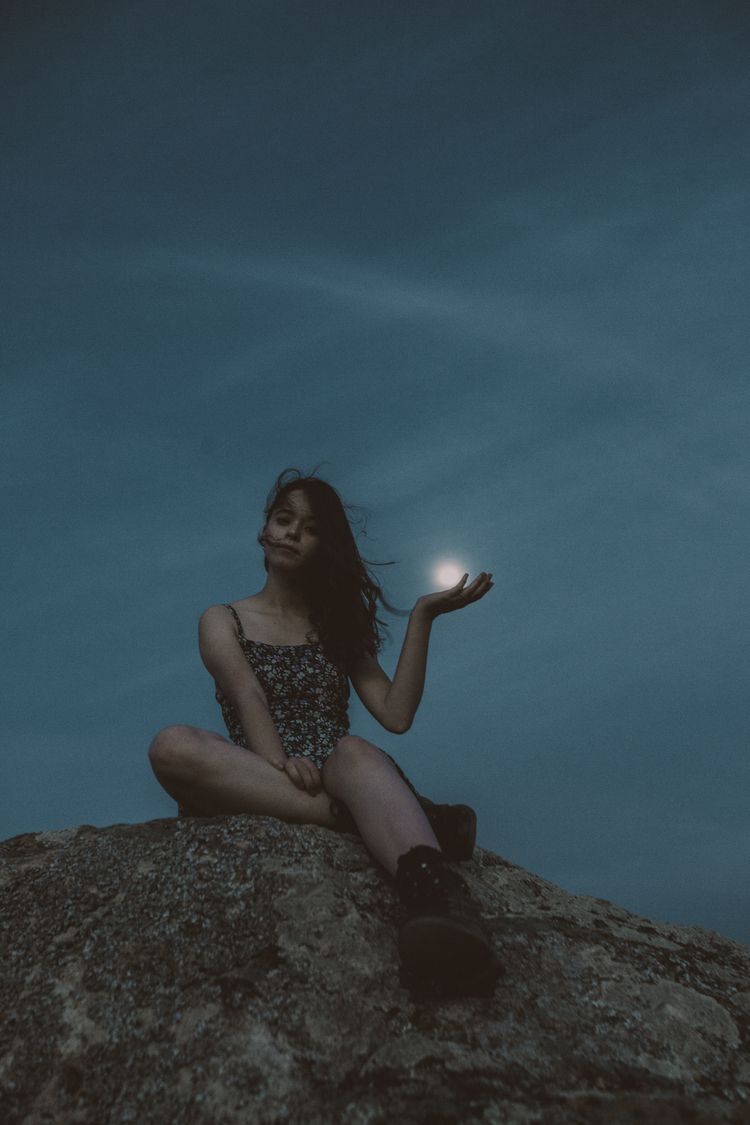 Surprises brought to us by space rocks 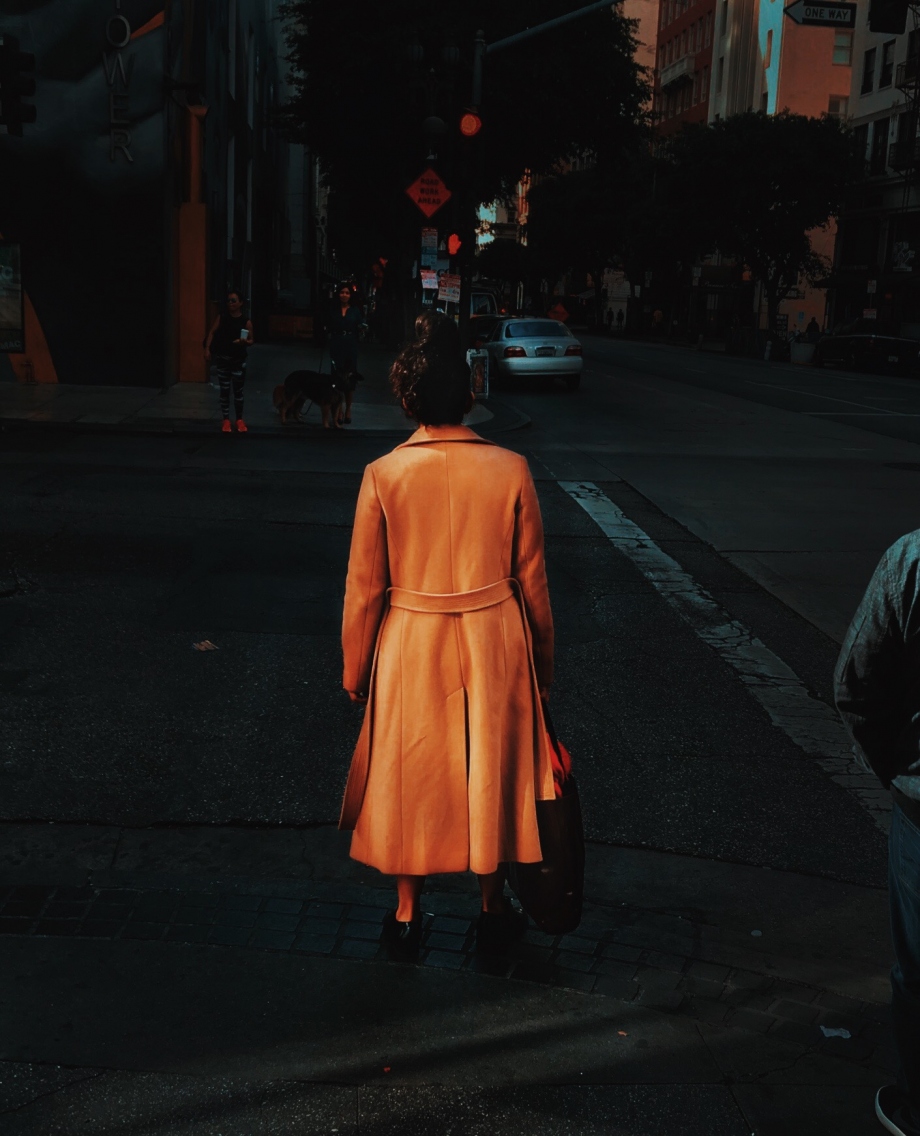 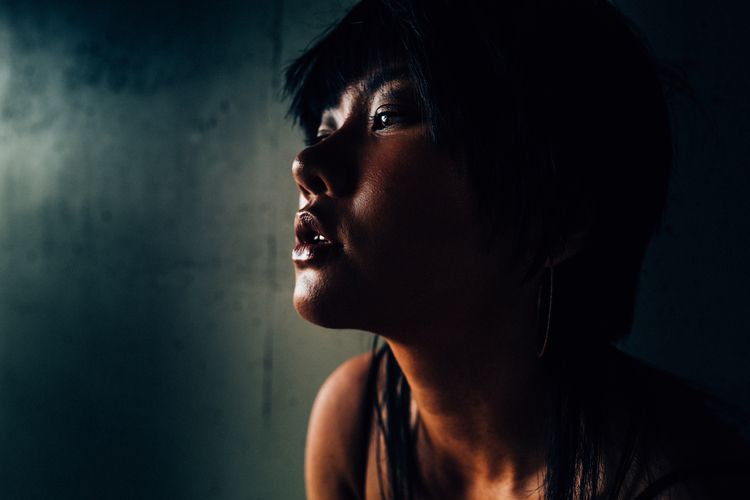