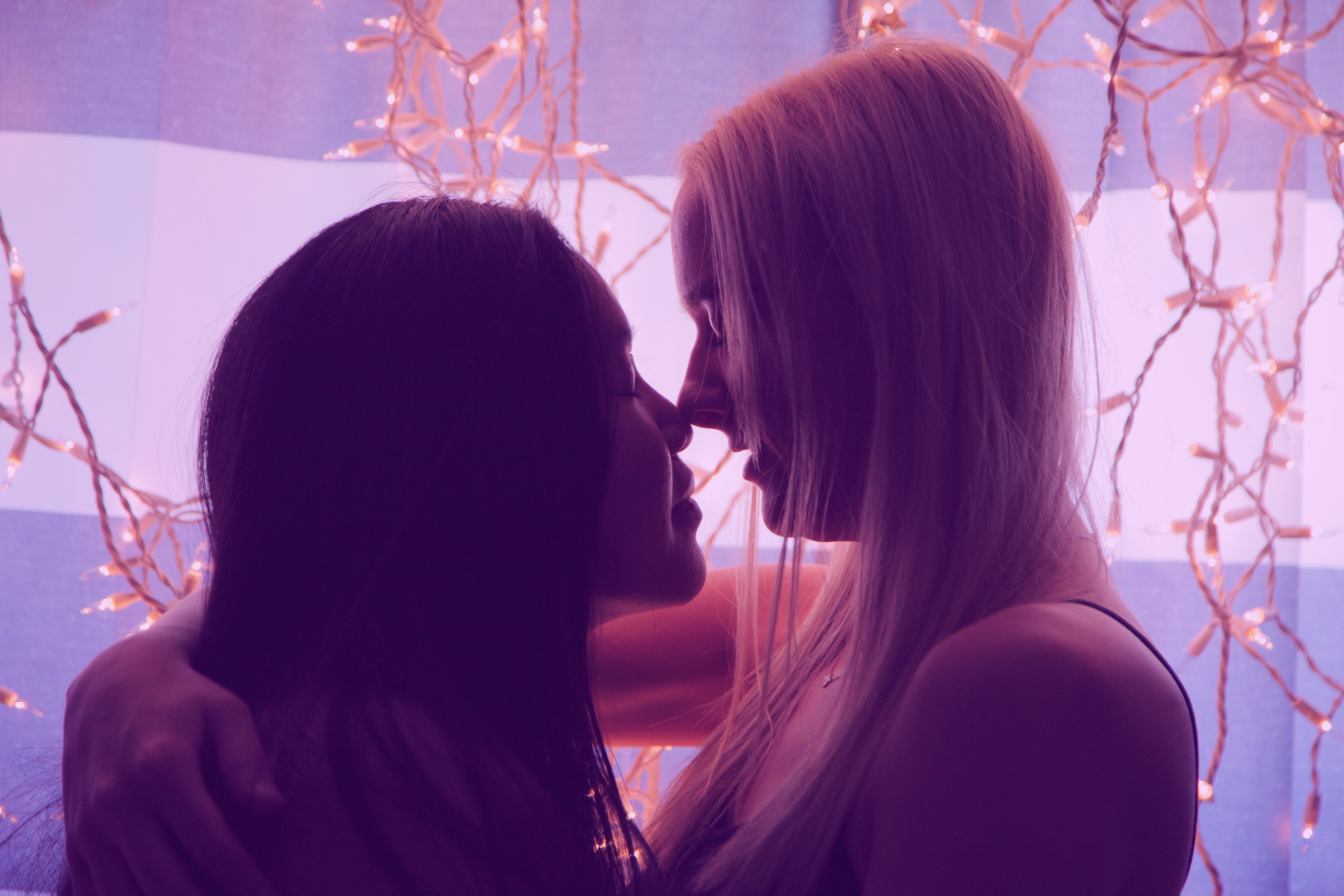 Shortly after the start of the school year, a male classmate with poor legs and feet came to the class.

All the men in the class did not have much communication. They were stubborn and sensitive, and they were extremely concerned about dignity.

His home is not far from the school. Every morning, his father takes him to the back door of the school.

After his father left, he needed to complete the journey from the back door to the teaching building by himself, but he didn’t want anyone to help him or use crutches. He relied on a row of small trees.

I saw him hold one tree, then lean forward and take two steps. When he was about to lose his balance, he quickly grabbed the other tree and slowly moved closer.

One afternoon, Lu Differently and several classmates were coming out of the teaching building when he saw the classmate holding the tree towards the back door.

When he rushed to the next tree, he accidentally twisted his arm and fell to the ground with his head on the concrete floor.

Lu Bu and they rushed to his side at once. They rushed to help him up and saw his forehead begin to ooze blood. They threw themselves up and rushed to the infirmary.

At first he struggled desperately, saying he didn’t need it, and let them go away with tears in his eyes.

Someone said in a low voice, we know you don’t need to help, but didn’t you hurt yourself? He didn’t speak again and closed his mouth tightly.

In the evening, after the evening study, Lu Differently walked to the trees. Some people looked at the distance between the trees and suggested that the trees be moved closer so that he could hold them.

Therefore, they found a hoe and ran to dig the tree while the men were almost gone.

After repeated tests and adjustments, they finally moved the tree to a suitable distance and compacted the soil.

This incident made netizen Lu Differently begin to think: where is the boundary between sympathy and respect, and what is the difference between watching and reaching out.

The movie ” untouchable” answers this question.

A friend asked Philip why Dreiser chose him because he had a criminal record of theft.

Philip’s eyes flashed with indifference. He said that he always forgot the fact that I was paralyzed. What I wanted was such a person, without mercy or special treatment.

Goodwill is not the deliberate building of a protective wall, nor condescending sympathy for charity, but natural respect from the heart.

Fulfilling the dignity of others and not embarrassing them are far more important than naked sympathy.

Tagore said, don’t take out the medal from your own pocket and give it to your friend, which is insulting to him.

Pushing oneself and others, on the basis of not hurting other people’s ability to live independently, give proper help while quietly safeguarding his dignity.

This kind of help is the best kind.

I have seen such a story before.

Ms. Xia invited them to her home.

The two little girls were talking and laughing at various kinds of toys. The granddaughters’ eyes were full of envy.

During the chat, Ms. Xia learned that Zhang Dama’s son and daughter-in-law were not at home, and she sometimes picked up garbage and sold it to make a living in the neighborhood.

The aunt was going to take her granddaughter home, but the little girl was reluctant to part with a doll.

This made the old lady a little embarrassed and took the crying little girl home.

A few days later, aunt Zhang saw an abandoned rabbit doll while picking up garbage in the neighborhood.

Seeing that there was little damage to the doll, she took it home and the little granddaughter happily held it.

Ms. Xia’s daughter asked her mother why the little rabbit doll she had just bought was missing.

She looked out of the window at aunt Zhang’s figure and said that her mother had given it to someone who needed it more.

There are many forms of expression of kindness, not to embarrass the other party, not to let the other party have the feeling of ” being given”, so kindness without trace may be more merciful.

Kindness is not only a good quality, but also a brilliant wisdom.

In fact, kindness is a choice, but also a kind of ability.

In this sense, kindness is a kind of ability to gain insight into people’s hearts and to fully understand the pain of others.

Although it is difficult to truly empathize with others, at least we can express our sympathy without condescending and let the other party feel ” given”.

The imposed ” goodwill” is no different from malice, and becomes a kind of injury when posing as goodwill.

Writer Valery said that nothing hurts more than kindness.

While doing good deeds, protect others’ dignity from the heart, consider others’ feelings, give help in a way acceptable to the other party, and make the other party feel comfortable as much as possible.

It is the best form of kindness to keep quiet and keep quiet.

My friend Zhou Zhou once mentioned something that made her especially warm.

The waiter asked how well – done. Zhou Zhou didn’t want to look like he was eating for the first time. he thought for a moment and said, ” well – done.”

Soon the steak was served, and the medium-rare steak ordered weekly was very hard.

A friend looked at her steak and said, your steak looks delicious. can you change it with me? I suddenly want something cooked.

Zhou Zhou joked with his friends, looking at others’ bowl of rice, which was always the most delicious, and agreed to exchange.

After eating the steak ordered by her friend, she found that the original medium-rare steak can be so juicy and delicious.

And the friend looked calm and ate with relish.

Only later did Zhou and Zhou know that the steak is usually done in odd numbers of seven, five and three.

My friend didn’t tell her the steak was not well – done, because he didn’t want her to feel embarrassed.

Zhou Zhou felt very touched by his friends’ carefulness and consideration for taking care of other people’s emotions and skillfully resolving embarrassment before others noticed.

But can tolerate others’ ignorance, understand others’ differences, take care of others’ self-esteem and feelings, this is a kind of kindness that moistens things silently.

As a saying goes, the so-called self-cultivation means not to embarrass people, to help people out quietly, and not to boast afterwards.

True kindness is actually silent, concealing one’s merit and the faults of others.

Queen Fucha of ” Story of Yanxi Palace” said that being kind to others is not really good.

The silent fulfillment, the considerate promotion of oneself and others, and the sincerity from the heart. This kind of kindness reaching to the soft part of the heart is one’s best accomplishment.

There is a saying that true kindness means doing good without raising the banner of kindness. Is the scenery Ji month, dark room not deceives; It is a virtue that no one needs to see, and kindness is as clean as clean.

Kindness is never deliberately, but naturally, quietly and in places where others cannot see it.

Seeing people with defects can control their compassion and curiosity and treat them as equals.

If you can’t help others get rid of their predicament, you can at least avoid it.

Seeing others in trouble, offer sincere help and do not pretend to be merciful.

May your heart be kind and warm. 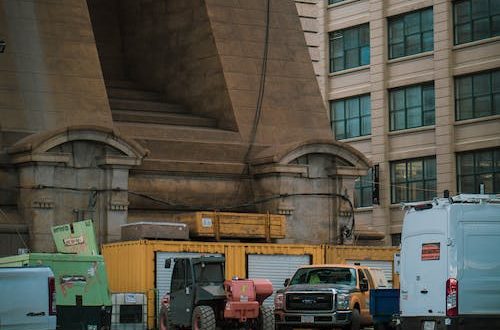 A country that does not allow photography, like living in the last century 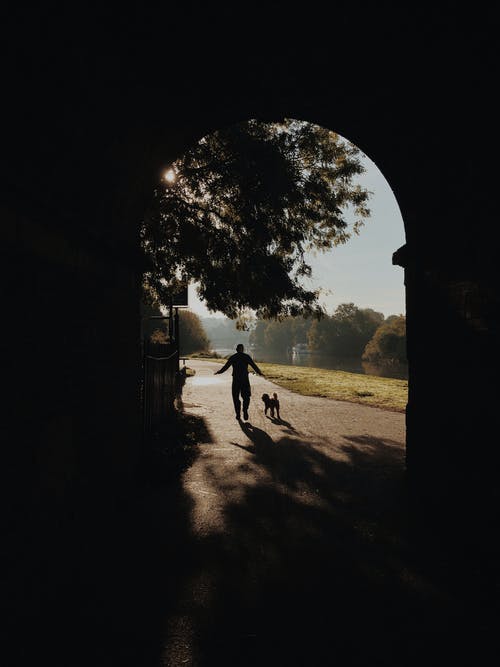 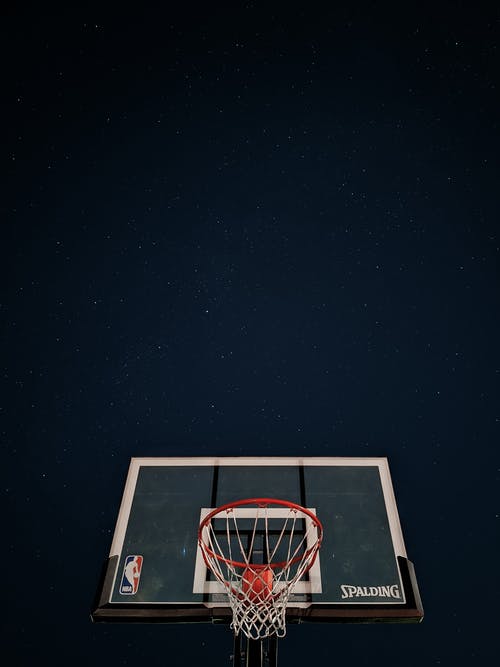 If the plant is violated