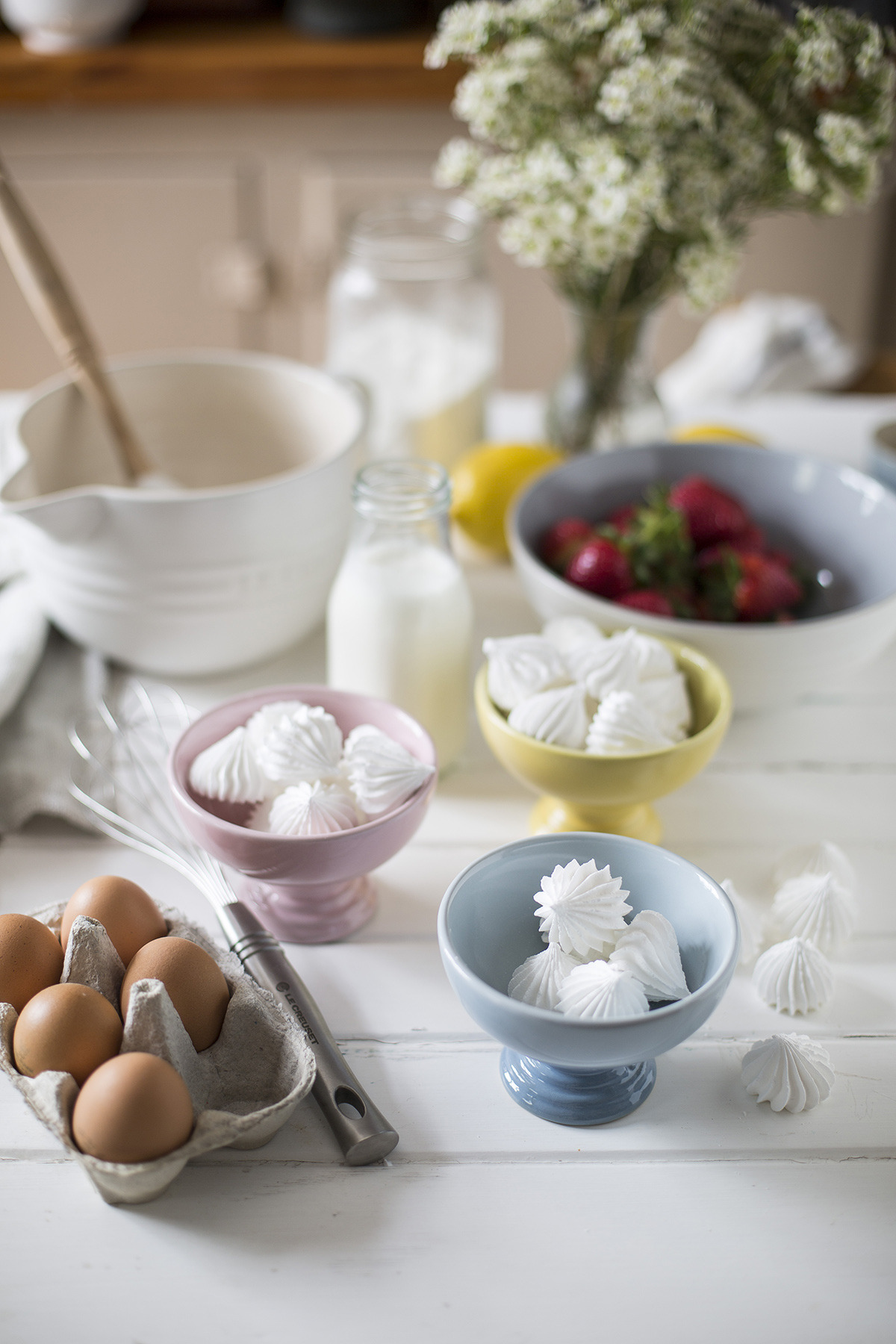 Older readers will surely remember that there was once an attacking player named Heyman in the US women’s volleyball team, who could be regarded as Lang Ping’s main rival. Unfortunately, she had a heart attack while taking part in an international competition and was only 31 when she died. The autopsy found that she died of Marfan Syndrome ( hereinafter referred to as MFS ), which is a rare genetic disease. The patient’s connective tissue development is abnormal, resulting in extremely easy breakage of heart valve and aortic wall and heart disease.

The disease can be treated. Had it been discovered earlier, Hyman could have lived longer and even continued to play. American basketball player Isaiah Austin is a good example. He is a basketball star of Baylor University. He originally planned to participate in the 2014 NBA draft, but he was found to have MFS in the routine medical examination before the draft. No team dared to ask him. However, he did not give up his efforts and received active treatment. He has achieved good results and is currently playing in the Chinese Basketball Association ( CBA ).

So, is it possible for MFS to be discovered early? Known patients with this disease usually have slender limbs, longer upper body than lower body, and much longer fingers and toes than ordinary people. The problem is that not all long-limbed people are MFS patients, and patients have no other obvious symptoms before onset. Only doctors who are very experienced in this disease can make reliable diagnosis. Unfortunately, this disease is a rare disease, and most general out-patient doctors lack understanding of MFS, which is why famous athletes like Heyman and Austin have not been diagnosed in time.

In 2010, several American pediatricians decided to try facial features to see if they could make a preliminary diagnosis. It is known that MFS patients usually have thin and long faces, and also have facial features such as enophthalmos, mandibular retrusion and malar development. Experienced doctors can synthesize the above features and make their own judgment. So they found 76 MFS patients, each taking two photos. A positive face, a side face, and then mixed with healthy people of the same age and gender for doctors to make judgments. The results show that doctors can make diagnosis only by face, with an accuracy rate of 73%. Although this figure is not high enough, it is still feasible as a preliminary diagnosis. We should know that it is much easier to collect the identification photos of primary and secondary school students than doctors go to each school for face-to-face examination. If we can make a preliminary screening through these photos quickly and then make a definite diagnosis through detailed testing, we can greatly improve the screening efficiency and discover hidden dangers in advance.

However, this method, after all, still depends on human eyes to judge, efficiency and reliability are very problematic. Can we train computers to do this? The answer is yes. A small Boston company called FDNA focuses on training computers for diagnosis. They designed a set of AI algorithms based on deep learning, and then tested two relatively easy rare genetic diseases with this set of algorithms. They found that computers are completely qualified for this job.

These two genetic diseases are Delange’s syndrome and Angelman Syndrome respectively, both of which have obvious facial features. The former includes conjoined eyebrows, a short nose, a long person and a nose leaning forward, while the latter is born with a ” smiling face”, which makes people feel that he is always smiling ( hence the name Happy Puppet Syndrome ).

After the victory of the first battle, the researchers added 17,000 photos to the computer, trained the computer to identify 216 different rare genetic diseases, and found that the accuracy of the computer test was about 65%. If some other restrictions are added, the accuracy can be improved to about 90%.

The researchers wrote the results into a paper and published it in the journal Nature Medicine on January 7, 2019, which immediately attracted wide media attention. Dr. Yaron Gurovich, chief technology officer of the company, said that there was a lot of room for improvement in this technology, and the key was the lack of data.

Therefore, the company has designed a smartphone APP for doctors to download free of charge. This APP, called Face2Gene, can help doctors make diagnosis on the one hand, and collect facial photos of patients uploaded by doctors and expand the database on the other. It is said that the company has collected 150,000 facial photos of children so far. These new data have greatly improved the accuracy of computer diagnosis. In a recent informal comparative test, computer doctors have already outperformed real doctors.

The benefits of this method are obvious. Perhaps in the future, computer interaction can really become a scientifically based medical service. 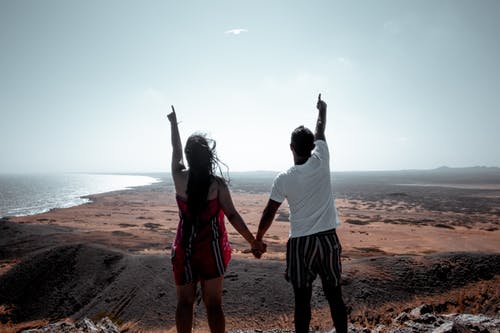 During the epidemic, I quit naked… 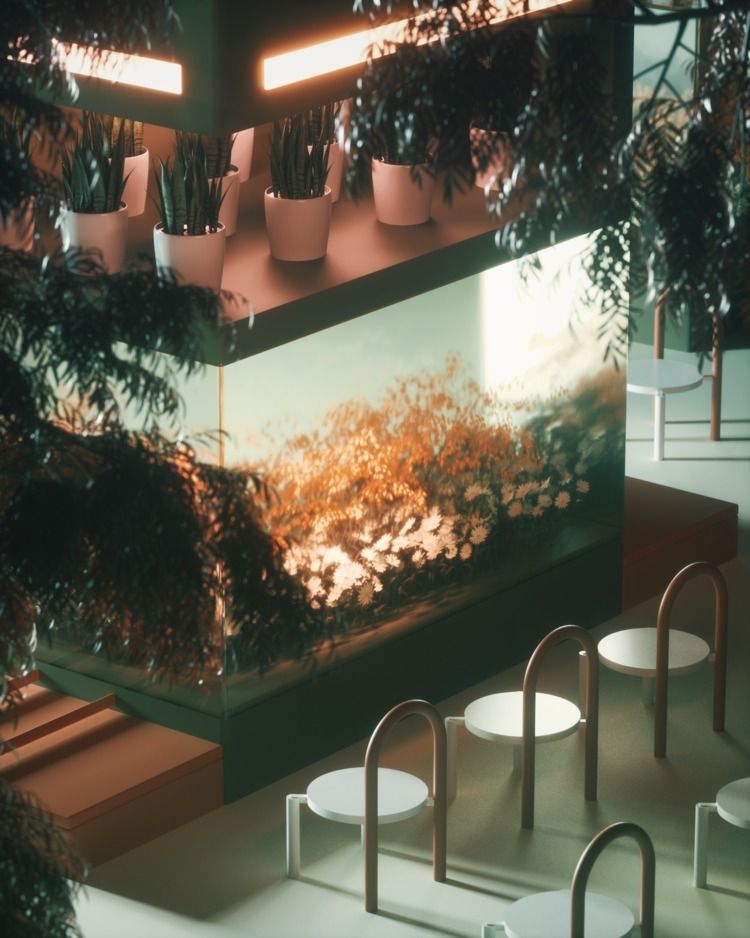 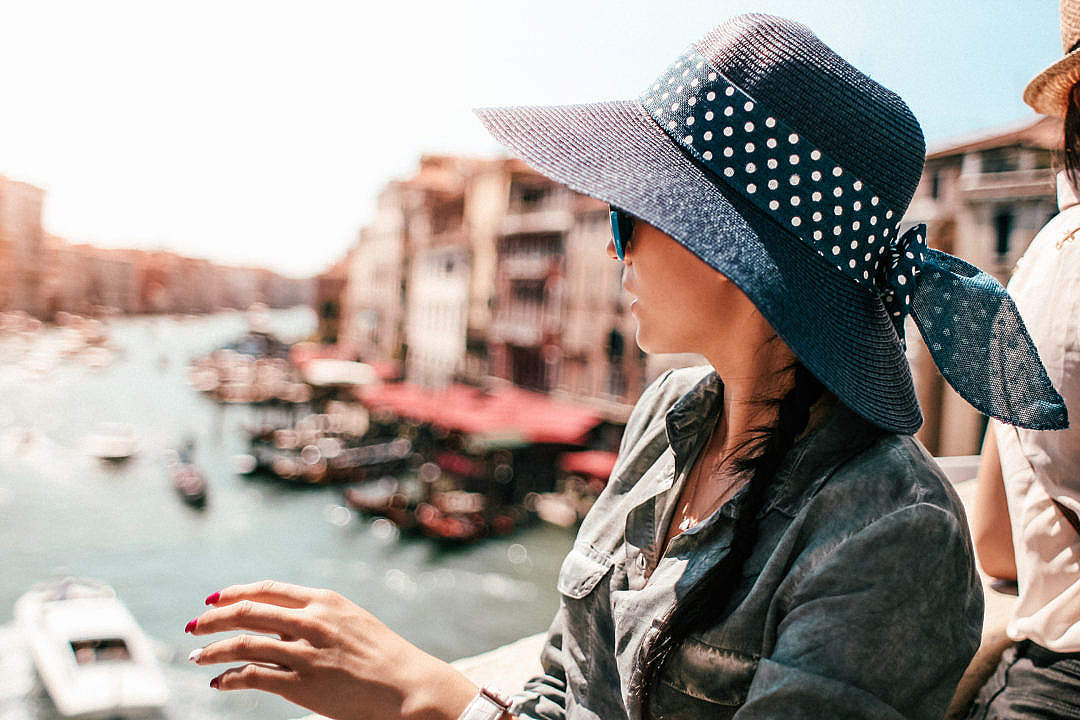