Hydrogen fuel is recognized as the cleanest energy source, and in the global energy conservation and emission reduction trend, hydrogen fuel is also listed as the ultimate solution by the automobile industry.
But it is worth noting how the car companies can overcome the cost factor to achieve large-scale application, which is still relatively difficult.
In particular, the promotion and popularization of hydrogen fuel cell vehicles will face many challenges in the absence of construction of hydrogenation stations, technical specifications and standards.

As is known to all, the Chinese government and the market main current is given priority to with development of pure electric vehicles, new energy vehicles in September this year the double integral policy, policies to speed up the Chinese and foreign automobile enterprises investment of new energy vehicles.
In the strategic planning of 2025, pure electric and plug-in hybrids become the mainstream of the future automobile market.

The rise of hydrogen fuel cell industry is the first to be driven by policy.

In the case of state support policy, the follow-up of local supporting measures is the key to industry development.
In addition to the south China sea, Shanghai, jiangsu rugao, zhejiang taizhou, hubei wuhan and other places have issued policies to support the development of hydrogen fuel cells. 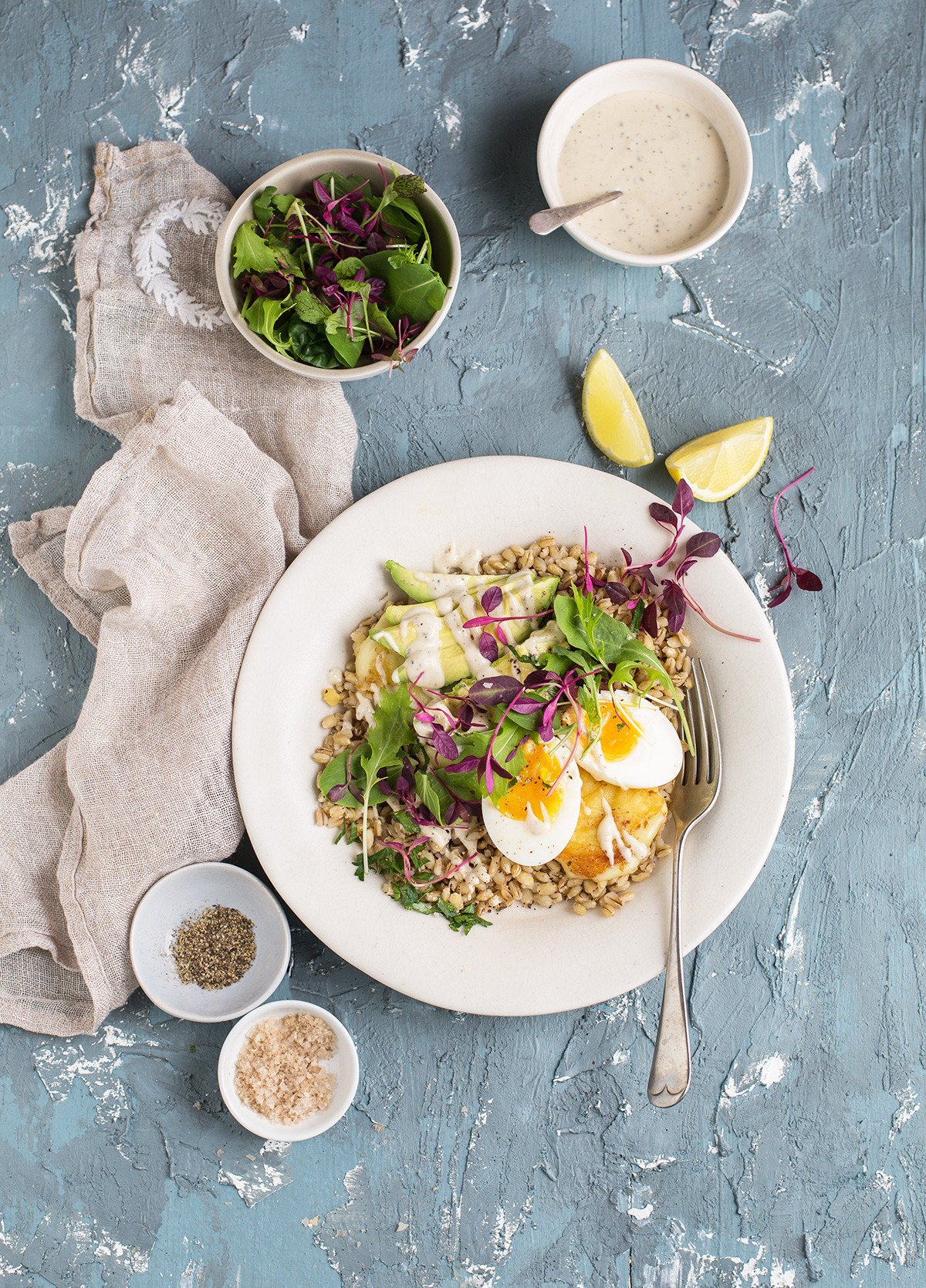 But despite the government’s huge subsidy for hydrogen fuel-cell cars, there are only seven hydrogen stations in the country, and far from being commercially viable.
Only a handful of companies in the country have launched hydrogen-powered products.

As necessary supporting infrastructure, the opening and construction of hydrogenation station is also the key to the industrialization of fuel cell.
Currently, the industry is in the air.
Industrial development conditions already have, watch this snowball to roll up.