On the morning of November 21, the two Boeing 747s that were the first to go through judicial auction in China through online platforms were finally sold in the market. After many rounds of bidding, the two Boeing 747 eventually won by SF Express, which also means that it throws 320 million yuan to take two Boeing 747 to expand its freighter formation.
Three Boeing 747 first online auction
It is reported that the filming of the three Boeing 747 freighters, are from China’s first Sino-foreign joint ventures in air cargo company – Jade Cargo International Airlines limited liability company. On February 6, 2013, Jade Aviation’s liquidation team applied to Jade Court for bankruptcy liquidation in Shenzhen Court of Appeal on the ground that assets were not enough to pay off all its debts and there was a clear lack of liquidity.
Starting from October 26, 2015, the three aircraft have been online for 6 auctions with an initial auction starting price of Rmb1,322.65 million, all of which ended in a flash. As of September 19 this year, the three aircraft were auctioned on Alibaba’s auction platform with a total starting price of 392 million yuan, a sharp drop of about 70% over the first auction price.
At 10:00 on November 20, three Boeing 747 aircraft under the guidance of the Shenzhen Intermediate People’s Court in Alibaba auction platform was officially started, starting price was 123 million yuan, 134 million yuan, 135 million yuan, becoming the first nationwide online Boeing 747 Platforms Judicial Auction.
According to Alibaba’s auction platform information, the three Boeing 747 freighters are one aircraft numbered B-2421 (including three GE engines), one B-2422 aircraft (including four GE engines), and B-2423 One aircraft (including 4 GE engines). The first one was parked at Shenzhen Bao’an International Airport with the lowest starting price; the other two were parked at Shanghai Pudong International Airport. Among them, B-2422, B-2423 each have two buyers registration; B-2421 there is a buyer registration.
It is reported that the Boeing 747 aircraft is a long-range wide body transport aircraft manufactured by Boeing in 1970, the first 747 delivered to the Pan American Airlines formally put route operations, and has since been monopolized the large transport aircraft market, this situation until 2006 Airbus 380 appeared before it changed.
Buyers bid fierce bid for 53 rounds of two aircraft
Surging news reporter learned that, November 20 less than 1 minute shot, the B-2422 had buyers bid 133.88 million yuan; Subsequently, at 11:57:24 on the 20th, B-2423 also has a bid of 135 million yuan .
This price, freeze less than 24 hours. 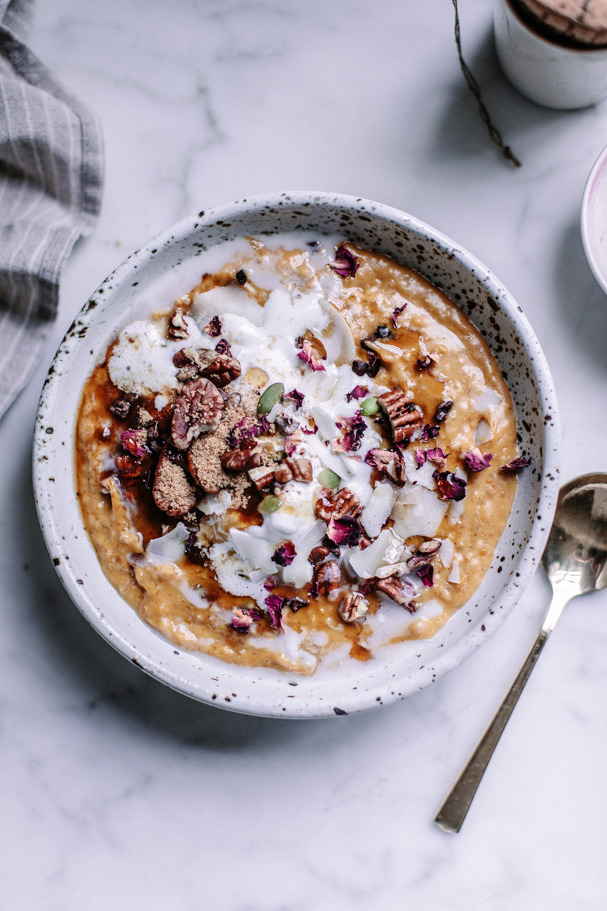 At 9:59:02 on November 21, less than one minute after the original auction ended, the price of the B-2422 was raised by another buyer to 134.78 million yuan. At 9:59:09, the B- The price of 2423 was added to 136 million yuan. Fierce competition began:
The reporter saw that in just 15 minutes, B-2422 has been delayed for auction 21 times, bid 22 times, the price all the way up to 154.78 million yuan; B-2423 has experienced 20 delays, 21 bids, the price arrived 155 million yuan.
The intense bid lasted 33 minutes.
Eventually, after 26 auctions, the B-2422 was acquired by SF Express Co. for 160.7880 billion yuan. Similarly, SF-Aviation Co. Ltd was also baptized at 162,038.6 million yuan after 27 auctions.
SF throwing 320 million collection of two 747 freighters
Surging news reporter learned that SF Express Co., Ltd. is a joint venture of Shenzhen Taihai Investment Co., Ltd. and SF Express (Group) Co., Ltd., a private air cargo company directly for the SF Express (Group) Co., Ltd. air express transport Business services.
This also means that the two Boeing 747 freighters will join the SF fleet.
In recent years, private courier companies, especially SF, tact, Shen Tong and other companies have purchased freighters to meet business needs. Among them, SF earliest development, in 2009 set up its own cargo airline; the fastest growing, now has about 40 freighters, courier service network covering the whole country, Department of the current domestic volume of the largest private-run companies.
As the first online auction platform for judicial auction of civil aircraft, Alibaba’s Ali auction was launched online in 2012, and most of the courts in the country have settled in the Ali auction for judicial auction.