It was the keen blue eyes of the Irish girl, Merry, that made an
important discovery connected with Petite Jeanne’s disappearance.

Knowing that Merry was up bright and early every morning, Florence
called her at seven o’clock the next morning to tell her of Jeanne’s
disappearance.

“But what can have happened?” the girl asked in tearful consternation.

“That,” replied Florence, “is just what we all would like to know.”

“Then come to the theatre. I’m going there at once. The night watchman
is on till eight. He’ll let us in. Places never look the same by the
light of day. We may discover some clue.”

And indeed they did. As has been said, it was Merry who came upon it.
She was passing through a narrow corridor between two doors, when
something caused her to look up at the sill of a narrow window just
above her head.

At once she let out a little cry of surprise.

“The Marble Falcon!” She could scarcely believe her eyes.

The next instant she did not believe them, for the thing resting there
on the window sill turned its head slowly, as though it were set on a
wooden pivot, and then quite as slowly winked an eye.

Merry felt her knees sinking beneath her. Gripping the doorknob, she
stood there shaking until her senses returned.

She recovered just in time to seize a thin silken cord that dangled from
one of the creature’s feet. At that instant the falcon, a real one and
quite alive, spread two very capable wings and went flapping away
through the half open door.

Only the silken line held tightly in the Irish girl’s hand prevented him
from soaring aloft as he had, without doubt, done on other occasions.

Merry gave a little cry as he came fluttering down and alighted on one
of her outstretched hands. The cry attracted Florence’s attention. She
came hurrying up.

“A falcon, a real live falcon!” cried Merry. “Now, what do you think of
that?”

Then she went into a brown study.

“Wings,” she murmured after a time. “The flutter of wings. Those were
her very words. Merry, you may have made an important discovery!”

“She told me once,” replied the Irish girl, “that gypsies were very fond
of falcons. Do you think there could be anything in that?”

“What are you going to do next?” Merry demanded with a sudden start.

“I must stay right here until nine o’clock. There was to have been a
rehearsal at that hour. The director will be furious.”

“That’s just the trouble. You see she really had no business being here
at that hour. And she was doing a thing that would have angered them
beyond words, should they have found it out. How can we tell them
anything without going into the whole affair?”

“That’s not an Irish question,” Merry smiled, “so you can’t expect an
Irishman to answer it. We Irish folk tell the blunt, unadorned truth. If
that means a fight, then we fight.

“And,” she added whimsically, “I don’t think we mind a good fight much,
either.

“Besides, I’ve something I want to try out. You don’t mind, do you?”

With that, the strange little girl from the shop of broken gifts
gathered the silk cord into her hands, and with the falcon still perched
upon her wrist, walked down the corridor and out into the sunlit street.

Unfortunate for those who awaited him was the mood of Drysdale, the
director, on that particular morning. Perhaps he had not slept well. His
breakfast may have been overdone, or cold. Men with hard heads, narrow
hearts and few smiles seldom sleep well, and rarely do they enjoy their
breakfast.

“Where is she?” he demanded as he saw his watch point to the hour of
nine. “Where is this young gypsy dancing queen?”

Until this moment he had been told nothing. Hoping against hope that
some miracle would bring Petite Jeanne back to them in time for the
rehearsal, Angelo, Florence and Dan Baker had put off the inevitable.

Seeing that the zero hour had arrived, Angelo climbed out of the
trenches. “She’s gone,” he said simply. “She won’t be here.”

“Gone?” The gray steel face took on the color of glowing metal. “Won’t
be here? What do you mean?”

“Kidnaped! How? When? Why wasn’t I notified?”

“No reason.” Angelo was still calm. “All’s been done that could be done.
The police were here last night. They looked the place over. No clues.
She’s gone. That’s all.”

“Police? Here? Last night? This place? Why here last night?” Suspicion
had been added to the anger in this man’s hard heart.

Seeing that he had given the thing away, Angelo made a clean breast of
the whole affair.

The face of the director, as he learned that Petite Jeanne had been
practicing her old dances at night in his theatre with the intention of
using those dances on the opening night, was a terrible thing to see.

“That!” he exploded, as Angelo’s story was finished. “That is the end!”

“Yes,” replied Angelo coldly, “no doubt of it. And well ended, too.”

Beckoning to his companions, he walked from the room, down the stairs
and out into the autumn morning.

They walked, the three of them, Florence, Angelo and Dan Baker, one full
city block. Then Dan Baker spoke. What he said was:

Thus spoke Dan Baker, the old trouper. He had lost, perhaps forever, his
one chance for fame and fortune. But he had not lost his heart of gold.

After leaving the theatre, Merry had gone at once to a nearby store and
purchased a spool of stout linen thread.

Once outside the store, she attached the end of the thread to the silk
cord on the falcon’s leg. The next thing she did was to shake the falcon
from her wrist.

Flapping lazy wings, he soared aloft. Scarcely had he cleared the low
building before him, however, than he shot straight away toward the
west.

Astonished at the pull he gave upon her thread, and fearful lest he
break it, Merry played out the line grudgingly until she had him stopped
and then slowly drew him back. Catching sight of her, he soared back to
a place on her wrist.

“So that’s settled!” she exclaimed with considerable animation. “I
guessed as much. Now for something else.”

Boarding a street car and ignoring the astonished stares of those who
rode with her as they saw the falcon, she took a seat and rattled away
toward the west.

When she had ridden thirty blocks she left the car, and stood again on a
street corner and released her bird.

The performance of half an hour before was repeated in every detail.

“Still westward he wings his flight,” she murmured as she drew the bird
back. “That means the Forest Preserve. The flats around the settlement
house are at my back now.

“Can’t go out there alone,” she told herself. “Not safe. They might
kidnap me, too.”

She thought of Kay King and Weston. Maxwell Street was not far off.

“They’ll help me,” she told herself.

“He belongs to those gypsies,” she said an hour later, pointing to the
falcon.

Kay had stood frowning and silent while she told her story. “Those
gypsies kidnaped Petite Jeanne,” she went on. “I thought that from the
start. When I found this bird I was sure of it. Since he flies toward
the Forest Preserve I’m sure she’s out there somewhere.”

“You’re probably right,” Kay agreed. “And I know where they’re camped. I
bought some old French books from them week before last. You can’t go
there on a street car. Too far. Weston’s off with his truck. Went for
some trunks. When he gets back we can go out there. I’ll call Big John.
He keeps a shop down the street. He’s got a gun, a regular cannon. We
might need it.”

“Yes,” agreed Merry, as a little thrill ran up her spine, “we might.”

Weston was slow in returning. Big John with his “regular cannon” needed
looking up. It was mid-afternoon by the time they went rattling off
toward the Forest Preserve.

A strange lot of detectives they were, this “Golden Circle” of Merry’s:
Kay King with his sensitive, almost girlish face; Weston, red-faced and
habitually smiling; Big John, immense, stoical and slow, with a large
gun tucked under his arm; and last, but not least, Merry and her falcon. 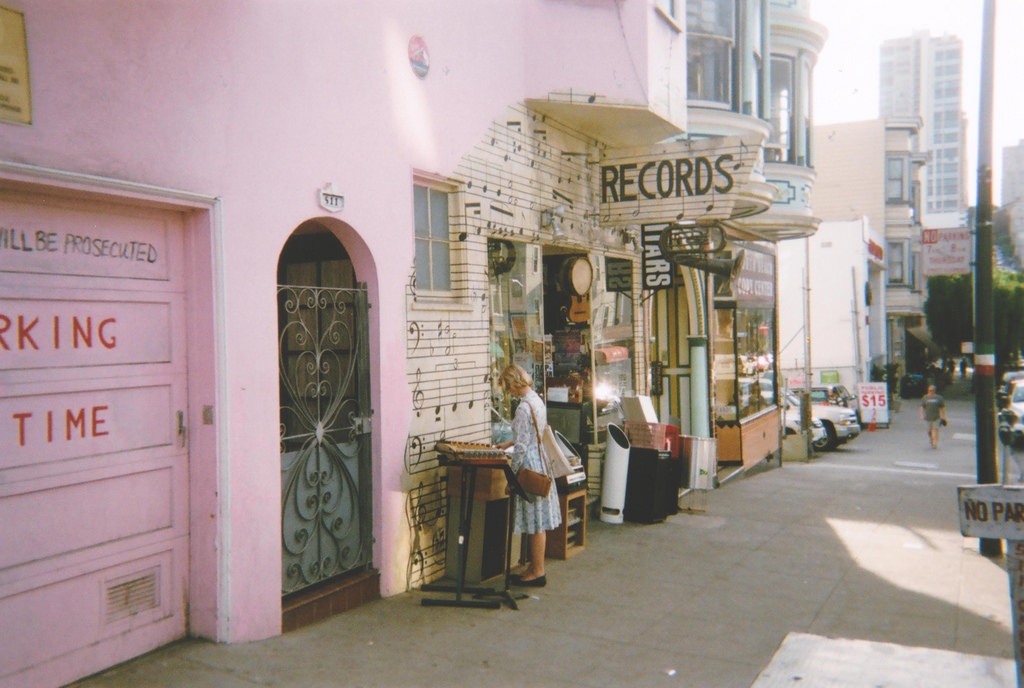 The men rode on the broad front seat. Merry brought up the rear. She was
comfortably stowed away in a pile of old quilts and blankets that lay on
the floor of the closed truck.

“Be almost night before we get there,” the girl thought to herself.

As she closed her eyes she seemed to see gypsy camp fires gleaming in
the fading light of day. About one of these fires a blonde girl was
dancing. The girl was Petite Jeanne. A strange sort of vision, but not
far wrong.