It may be that I am entirely unfitted to deal at any great length with
that most complicated, most difficult of all problems, the negro
question. The problem is a matter which must be left to the
consideration of statesmen who, guided by the experience of years of
personal contact with black men, are entitled to be considered as
experts. But the negro question is one which forces itself upon the
notice of all people who visit any country where, numerically, the black
man is predominant. The British West Indian islands each and all are at
once both British Colonies and black man’s countries. Where black people
are so pre-eminently strong, it is impossible for the white men, no
matter what their race, to undertake the work of government unless by
the express desire of the black men, or because of the crass ignorance
and weakness of the negro race. How comes it that less than twenty
thousand white men rule three quarters of a million coloured people in
Jamaica? That is the question–pregnant with possibilities–that
confronts one after a stay in that fascinating island of the west. The
cause must inevitably be found in the weakness, the ignorance, of the
blacks. The negro is not fit to govern–therefore he must not govern; so
say the English, and in accordance with the dictates of that creed have
the English framed their West Indian laws. And undoubtedly it is good
that it should be so. The negro is not fit to rule; he is not capable of
efficient self-government. But how long will the negro himself believe
that he is incompetent? Will he, or will he not, in the future–the near
or distant future–ever come to think that home rule is his birthright.
Already many negroes hold that opinion as individuals. Will the coloured
race ever think so collectively? Will the coloured class ever call for
freedom in tones of absolute, organised unison. If so, what will happen?

I have already recorded the opinions of a coloured man in this
direction; I have also shown the ideas on the subject common to the
majority of white men. The one, thoroughly representative of his class,
appealed for greater freedom. In cool argument he suggested that
absolute political freedom was the birthright of man, black or white. He
claimed Jamaica as his own country, the fatherland of his race. He was
convincingly in earnest. His country was as dear to him–just as much
his very own–as England ever was to Englishman. He was absolutely
serious. The other man, the Englishman, seemed more forceful, but less
convincing. The white man’s argument was more desperate. He even
suggested bayonets as a hedge for

enclosing the ambition of a people whom we are, by religion and by
science and by common sentiment, taught to regard as our very equals. By
the law of the West Indies the black man is the equal of the white. Yet
my friend suggested that rifle-shots would be necessary should that race
demand a practical exhibition of that absolute liberty which is reckoned
by the English to be part of the heritage of all British-born subjects,
black or white.

Surely it is a curious condition of affairs? Under British rule, the
black man is, theoretically, the equal of the white. Practically he is
nothing of the sort. Practically it is not even admitted that he is. Or
why is it necessary to continue the West Indian system of Government by
the Crown?

Now this is all very well. No doubt it is a convenient thing for us and
for the peoples of all European countries to theorise about the
brotherhood of man. In England and in all countries where the negro
population is insignificant, such a question is only a matter of
abstract principle; it is a pleasant sop to one’s inherent quality of
benevolence to so decide,–to generously overlook obvious shortcomings
and proclaim it abroad that Britain accepts her black people as
equals–brothers in spirit and in fact. No doubt, in Britain, this is a
very comforting creed to absorb in its entirety, and then forget. But
not so in any West Indian island. There the fatuity, the impossibility,
the impracticability of the scheme is immediately obvious. The farce of
the whole thing is at once evident. The average white man cannot count
the average negro as being his absolute equal. By reason of the dictum
of the homeland he must pretend to do so. Officially he must, with his
lips, proclaim the actuality of this impossible equality, but he must do
it with his tongue in his cheek. He must see to it that the black man is
convinced of the honesty of his protestations–that the blacks believe.
And yet he must see that the black man does not attain any of the
natural results such a condition would inevitably bring into existence.
It is like the old tree in the garden of Eden. The tree of liberty is
put before the eyes of the black man who is told that the fruit and the
blossom is his very own–but that he must not touch it. That is the
condition of affairs. Nominally the equal, the black man is actually not
the equal. And this he is beginning to realise. The spread of education
among the coloured race in the West Indies is bringing into existence a
generation of dissatisfied agitators. The negro is becoming ambitious;
he is beginning to become ambitious for his race. As soon as the race
feels its strength it will use it for its own ends. It will demand
political freedom. The creed of my coloured friend of the Spanish Town
highroad may be allowed to stand as the creed of the present, or at any
rate the next, generation of the blacks in the British West Indies.

What will be its effect on the several islands? The present
unsatisfactory system of semi “make-believe” is impossible. It cannot
last for ever. The question Britain has to consider is, Shall it be a
black or a white government in the West Indies? If this country is
reconciled to the eventual existence of a black government then the
existing system is good enough. If not, something ought to be done
immediately,–though exactly what could be done I cannot pretend to
know. I leave that matter to the consideration of people more qualified
to make suggestions. I believe that the negro is, and at any rate for
many generations will continue to be, incapable of self-government; I
know that no white people could live in a country ruled by black men.
And I firmly believe our West Indian possessions are in danger of
falling under the government of their black people.

That, in my opinion, is the greatest of all the West Indian problems.
Commercial difficulties will solve themselves. The natural riches of the
beautiful islands of the West must sooner or later bring a great harvest
of gain to their owners. The sugar industry will revive, the West Indian
fruit trade is to-day only in its infancy. The Caribbean islands are
destined to become the fruit gardens of the world. And many smaller
industries will spring into existence. There can be no doubt as to the
richness of the industrial future of the Indies. The one difficulty is
this political difficulty: the inevitable struggle for supremacy between
the white man and the black. 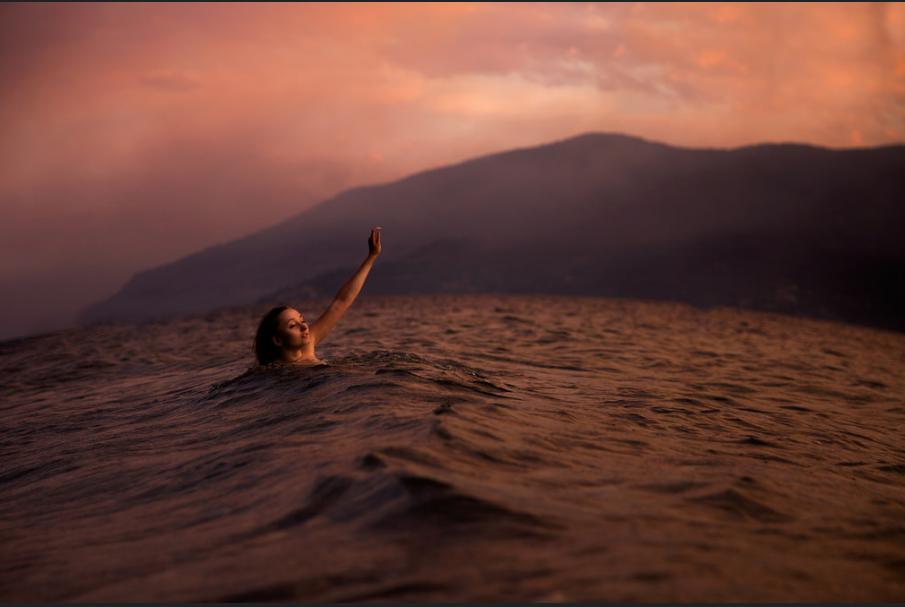