Then Wilder opened the hall door and I saw a splendid carriage and pair
drawn up, the horses champing and flinging white foam about from their
mouths. Wilder came down the steps and helped me in, the tall footman
shut the door, and I heard Wilder’s voice saying to the coachman,
“Coutts’.”

Gracious! all the things I thought of as the carriage drove into Oxford
Street. It was an open landau, and I wondered that everyone did not
stop to stare at me. How strange all the people that were walking
seemed, just like mean things that had no business with life; how sweet
the violets smelt in my bosom.

How nice Wilder was, not a bit good looking, but so different from the
men I had mostly known. He was a gentleman, one could tell that just
by his easy and languid voice; and what a hold I had upon him. And this
journey to the north, I had a presentiment that it was to be strange,
but how could I have told how strange, how beautiful it was to be?

Then the carriage stopped at Coutts’, and the tall footman opened the
door and touched his hat as I got out. I gave them Wilder’s letter and
my cheque, and they gave me in return a cheque book.

The next place we stopped at was the Bond Street jewellers. These are
the rings I bought, see, they are on my fingers now. I never cared for
diamonds. I love colour. My rings are mostly half hoops of sapphires,
emeralds, and rubies; they would be vulgar only they are so glorious,
and then my hands are so beautiful that you scarcely notice the rings:
that was what Geraldine said. Good God! these tears will choke me: if
I could only cry, but I can’t, it all comes at the back of my throat,
like a dull, heavy pain.

Then we drove to the other shop in Bond Street, where they sell
travelling bags. I chose the most expensive I could find, a hundred
and ten pounds I think it was. All the bottles had heavy gold tops,
and I ordered my initials to be put on them. I ordered portmanteaux as
well, and the man said everything would be ready next day by six in the
evening, initials and all.

It was dark when we got to Redfern’s, but that did not matter, for I
had no colours to choose; funny, wasn’t it, everything I got was either
white or black or grey–mourning or half-mourning. I don’t know that it
was so funny after all, for this kind of dress suits me. I only spent
two hundred pounds on dresses; some were to be made and sent after me
when I knew the address I was going to, the others were to be sent next
morning to Berkeley Square. I could have died laughing at the civility
of these people at Redfern’s, they thought I was some great lady–and
so I was.

It was eight o’clock before I got back to Berkeley Square that evening.

All the next day I spent in the house, most of the time in the room
with Wilder. How that man depressed me. A great fire was lit in the
library, and he sat over it with his hands on his knees and his eyes
fixed on the burning coals; the decanter of opium was standing on the
mantelpiece, a wine glass beside it, and every now and then he would
pour himself out a thimbleful and sip it.

That was a pleasant sight to have to sit and watch, but I didn’t much
care. I sat in an armchair looking at my rings and the tips of my
beautiful new shoes; it was so delightful to have all these things
again; and sometimes I would look at Wilder’s rounded back and his
shiny old coat, thinking how funny it was that he had given me all
these things.

Sometimes I spoke to him and he always answered, speaking in a dreamy
sort of voice. I found out that he was a spiritualist, and all the
pictures about the room were “spirit faces,”–that is what he called
them, all except the picture with “Swedenborg” written on it.

Then, after dinner, at about nine o’clock, he said that he must take
leave of me. He took me by the hand, and the whole time he was speaking
he held it, wringing it now and then till I could almost have cried out
with pain. This is what he said as well as I can remember–

“I must take leave of you now. I want you to start early in the morning
for Yorkshire; you will go to my country house at Ashworth,”–a long
pause, and I saw the drops of sweat stand out on his forehead. “‘The
Gables,’ that is the name of my house. You will change at Leeds and get
on a branch line; it’s only an hour’s journey from Leeds.”

He spoke with difficulty, and caught at his breath.

“I have telegraphed for the carriage to meet you at the station.”

Another pause, then speaking like a maniac, he seized both my hands.

“I am putting in your grasp the only thing I love, I am stealing a
march on Fate, boldly and desperately I commit this act, if the end is
mutual love all will be right. I shall pray without ceasing till we
meet again, good-bye, good-bye.”

He was devouring my hands with kisses; then he rushed from the room.
I was almost sure now that he was mad, those spirit faces and that
opium–oh, there could scarcely be a doubt. The thought pleased me
somehow, it made me less afraid of something–something, I don’t
exactly know what, a kind of horror had been haunting me all day, a
foreboding of strange and terrible things to come. We old families have
these powers of second sight, at least the north country families have.
“We old families,” perhaps you are laughing at those words from _my_
mouth; well–laugh.

I went up to my bedroom, and there I found the dressing bag and the
portmanteaux all standing open and waiting to be packed. I felt just
like a robber as I put my silks and satins, bonnets and hats, boots and
shoes, in their proper places. Then I undressed and sprang into bed. I
was almost tired already of my new life, my old dreams came back to me,
would I meet someone nice to-morrow? Then I thought of Wilder and his
spirit faces, and his round back, and his opium decanter, and I laughed
till the bed shook.

And yet I liked him, this Wilder, with his strange, weary-looking face,
and his cheques and carriages and horses.

I was wakened next morning by a knock at the door and a voice telling
me that it was eight o’clock. As I jumped out of bed the very first
thought that struck me was, “Shall I meet someone to-day?” It was what
I was thinking when I fell asleep.

I was dressed in an hour. All my portmanteaux were packed, they only
wanted strapping; and I said to myself, “The butler can do that.” I was
not going to spoil my hands strapping them. Then I came down stairs to
the breakfast room where the butler was waiting, a grave looking man of
whom I had caught a glimpse last night.

When I had finished he said the carriage was in waiting, and I asked
him to have my things brought down; he said that was done already. And
behold, when I reached the hall door, a carriage stood there, closed,
with a basket arrangement on the top, and all my portmanteaux piled
upon it. My travelling bag was inside. The footman shut the door with a
snap, touched his hat again, jumped on the box, and we drove off. 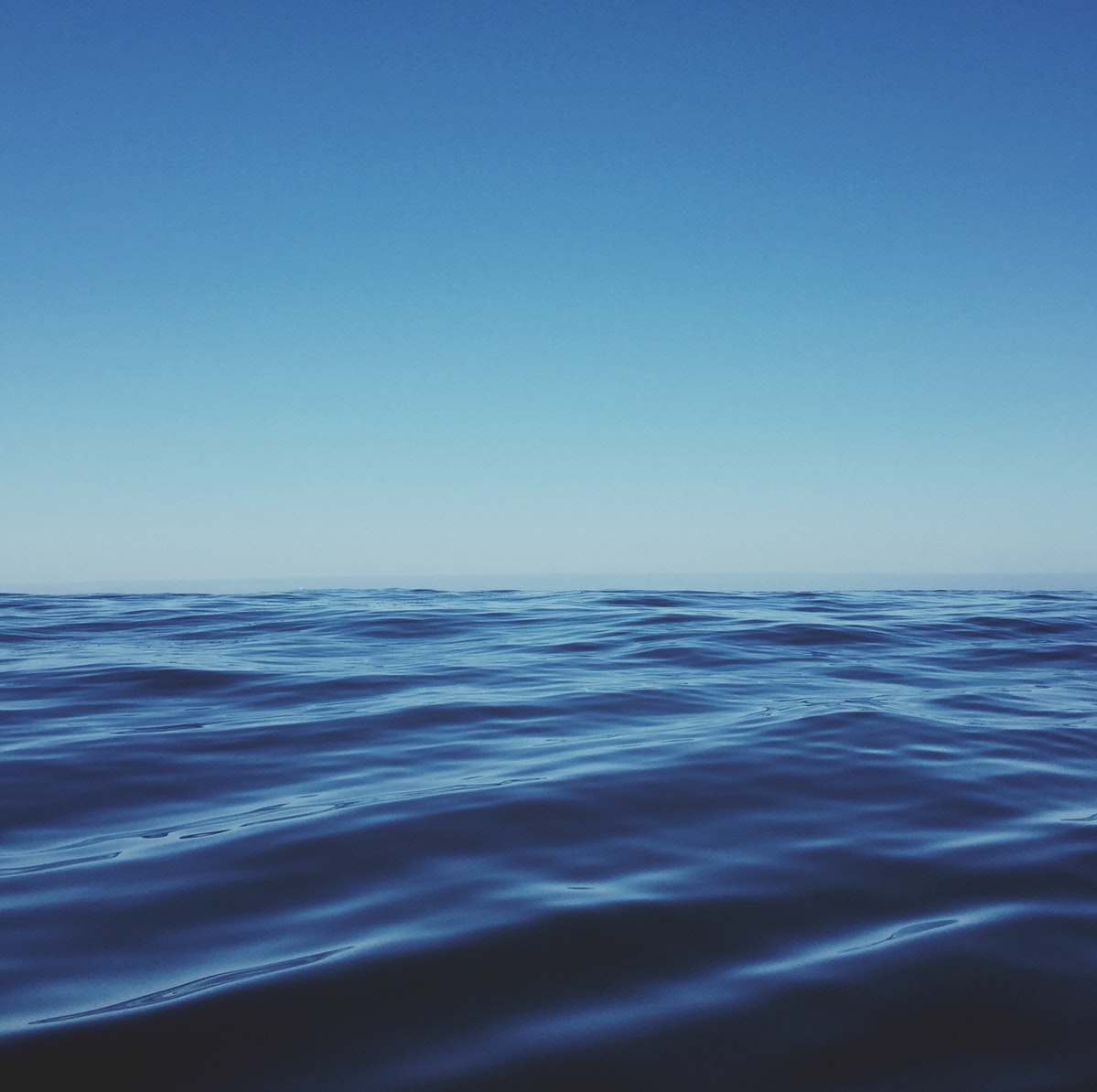 I began to think whether I was a fool or not to leave Wilder. I had
such a hold upon him, and now I was going I didn’t know where. His
country house, “The Gables,” that sounded very fine, but for all
that, I felt nervous at going off like this, away up to the north of
England–to do what?

But it was too late to turn back now, for the carriage was entering St
Pancras station.