Passing around the house to escape from the rear, the two girls suddenly
came upon two men, whom, in the darkness, they conceived to be Van Zandt
and Carl.

Theresa, in the excitement of the moment, lifted her sword in her hand
and pointed it at the breast of the nearest, who rushed toward her.

The strength which had sustained her until this moment gave way, and she
sunk into the arms of her lover.

Robert Holmes dropped the bar with which he had been prying open the
window, and came forward, saying:

“Our work is taken out of our hands. Katrine, have you no greeting for
me, now that I am no longer Boston Bainbridge, but Robert Holmes?”

His voice broke the spell; she was in his arms in a moment, sobbing.
“They told me you were dead. I thought I knew your voice.”

“Let us get out of this, Robert,” said Willie. “You had better carry
Katrine. How much they must have endured.”

“Preserve the sword, Willie,” whispered Theresa, “it has saved me.”

Keeping in the rear of the house, they stole out of the postern gate
through which they had entered, and soon placed the girls in safety in
the house which was first taken. This done, the young men went back to
their duty. Van Curter was there.

“Have you succeeded?” he cried, taking his cue from their happy faces.

“Yes, thank God, the girls are out of that villain’s power, and we have
nothing to restrain us from an attack upon the house. Give me that white
scarf, and I will speak to them.”

“Be careful, Robert,” said his brother; “they are desperate men, and may
not respect the flag.”

“Robert took a ramrod, and fastened the white scarf upon it. Ordering his
men to cease firing, the young man passed into the parade and called to
Van Zandt.

“Why are you here again?” he demanded, angrily.

“To ask you to yield. Why should we shed blood, when nothing can be
gained? Open your doors and let us enter.”

“You ask in vain,” was the stern answer; “you want the girls, I suppose;
but you shall never see the face of Katrine, and Theresa has bid good-by
forever to your friend Barlow. So away with you if you would save _them_
trouble.”

“If you could look into the room where you placed the girls, you would
see a broken casement and an empty cage. The girls are safe in our hands.”

Van Zandt rushed away and tried the door of Theresa’s room; it was fast
bolted. He soon dashed a hole in it with the butt of his heavy rifle, and
saw the empty cage of which the other had spoken: the nest was warm, but
the birds had flown.

He went back and whispered to Carl; their conference over, Van Zandt went
again to the window.

“The terms shall be the same as those given to Van Curter.”

“I ask no more,” said the Dutch captain. “Go down and open the door, Jan.”

The doors opened and they passed out, Joseph and Carl looking back with
strange meaning on the shattered window from which the girls had escaped.
The countenance of the young German, Anselm, pale with contending
passions, looked absolutely hideous under the glare of the rising sun.
He had been foiled at every point; the revenge he had hoped for was torn
from his grasp.

“Bear up, Carl,” whispered the young captain; “do not let these villains
see how you are moved.”

He controlled his feelings by an effort of his powerful will. “It shall
be as you say,” he replied in a hushed tone. “They shall be aroused only
by the blow I shall strike them. Do your best, so that we shall pass
another night in this place.”

“I will set about it,” answered the young captain. “I can read your
thoughts.”

“That is well; then I need not speak. Where are the girls.”

“Do you see that accursed Holmes? He is going to her, now that he has
triumphed over me. Would it not be a pleasant thing to plunge a knife
into his heart? If he gives me time, I shall do it.”

The two separated, and set about their preparations for departure. It was
found impossible for the former occupants to leave that day, so they were
assigned places outside the fort in the cabins they had built.

Robert slept in the fort, in the room next to that in which the maidens
were, and from which they had escaped. This man was always on his guard.
He never lay down unarmed. His slumber was light, and only needed the
slightest sound to break it. At midnight, he was wakened by a sound as if
some fastening was broken. He raised himself upon his elbow and listened.
The sound was continued. It evidently proceeded from the girls’ room. He
rose with care, and, stepping softly into their apartment, discovered
a dark figure—that of a man—with something gleaming between his closed
teeth, climbing into the window. Robert’s plan was formed in a moment.

The figure was that of Carl. By slow approaches he advanced his body,
until he stood upon the floor of the chamber. He now took the knife,
which he had held in his teeth, from his mouth, and approached the
bedside.

The girls slept soundly. The perils of the night had wearied them
entirely, and they gave themselves wholly to slumber. The murderer,
for he had no less a thought in his heart, bent over them. The clear
moonlight—for the storm of the night before had been succeeded by a
remarkably bright evening—stole through the broken lattice, and fell
upon the upturned faces of the two. In his mad desire to be revenged
upon Robert and Willie, Carl could think of nothing which could wound
them deeper than the death of these pure beings. “They shall die,” he
muttered, “and I will never again look a white man in the face.” The
heart of a demon would have been touched by the beauty of those over whom
he lifted his steel; but the heart of Carl was harder than adamant. The
knife was lifted when a pistol cracked. The murderer, wounded unto death,
dropped the knife and staggered to the window.

“You have triumphed, devil that you are—you have triumphed. I have
nothing left but to die. I curse you with my latest breath,” he said,
recognizing the man who had shot him.

As he spoke his hold upon the window-sill relaxed, and he fell backward
upon the floor. The strong limbs stiffened, and the moon’s rays fell upon
the face of the dead.

Robert quieted the frightened girls, and calling in help, removed the
body. He had, in some way, eluded the guard, and made an entrance into
the works, an unlucky thing for him.

The garrison was permitted, the next morning, to march away, according
to the terms of surrender, with the understanding that by that surrender
they conceded all claims to the occupancy of the Connecticut Valley.

But, all the captives did not retire. The captives Theresa and Katrine
very wisely preferred to remain at Good Hope, which fortress Robert
Holmes had resolved to retain against a future need. But, as preliminary
to such occupancy, the minister was put into requisition, and a double
marriage was consummated that morning at which Colonel Van Curter was
present. Though much against his will, he gave the hand of his child
away, bestowing upon her his benediction in good old Dutch fashion: “If
thee will marry an Englishman, he is the man I shall be content to see
thee wed; so God bless you.” And, the ceremony over, he passed away,
heavy-hearted enough—having lost both fortress and daughter in the
unlucky Good Hope. He soon forgot his sorrows by sailing away to Holland.

Paul Swedlepipe lived to a good old age, ever retaining an unconquerable
aversion to Ten Eyck. To escape persecution, this last-named worthy
removed further up the Hudson river, where he became rich and powerful,
cursing the Yankees with his last breath. Wampset kept his band together
until his death, when it was broken up and merged into the Nipmuck tribe.
For years the Dutch settlers missed Boston Bainbridge, and could hardly
bring themselves to believe that the gallant soldier, of whose fame
they heard so much, was the same man who had supplied them with small
goods and poor horses; nor could they ever understand that his disguise
had been assumed in order to break forever the power of the Dutch in
Connecticut Valley, by gaining information of their designs in their own
houses. 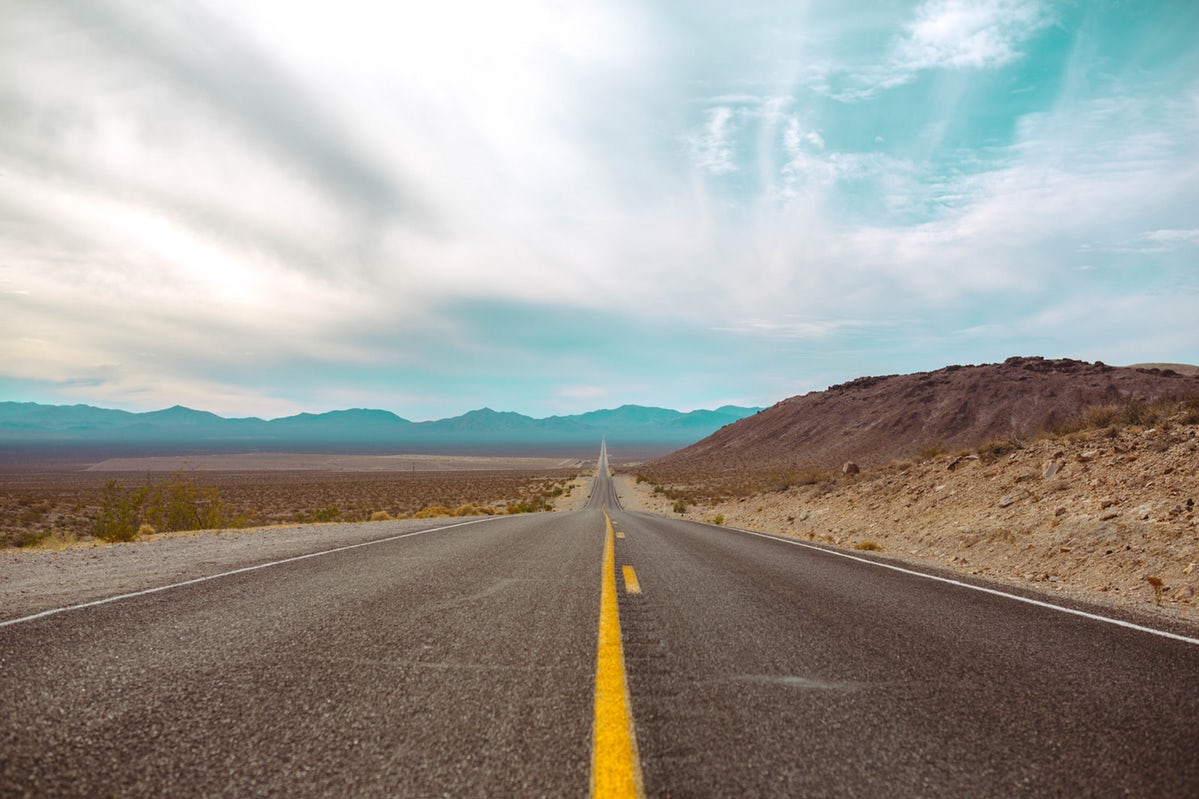