Forget thee? If to dream by night, and muse on thee by day;
If all the worship, deep and wild, a poet’s heart can pay;
If prayers in absence, breathed for thee to Heaven’s protecting
power;
If winged thoughts that flit to thee, a thousand in an hour;
If busy Fancy, blending thee with all my future lot;
.
MOULTRIE.

I had but one, only one, meeting more with Lady Louisa, and it was,
indeed, a sad one. We could but hope to meet again—near Canterbury,
perhaps—at some vague period before my regiment marched; and prior to
that I was to write to her, on some polite pretence, under cover to
Cora.

This was certainly somewhat undefined and unsatisfactory for two engaged
lovers, especially for two so ardent as we were, and in the first flush
of a grand passion; but we had no other arrangement to make; and never
shall I forget our last, long, mute embrace on the last evening, when,
scared by footsteps on the garden walk, we literally tore ourselves
away, and separated to meet at the dinner-table, and act as those who
were almost strangers to each other, and to perform the mere
formalities, the politenesses, and cold ceremonies of well-bred life.

I could not help telling my good uncle of my success; but under a solemn
promise of secrecy, for a time at least.

“All right, boy,” said he, clapping me on the shoulder. “Keep her well
in hand, and I’ll back you against the field to any amount that is
possible; but that gouty old peer, my Lord Slubber, is richer than I am;
and then Lady Chillingham has the pride of Lucifer. Draw on me whenever
you want money, Newton. Since Archie died at college, and poor Nigel at
the battle of Goojerat, I have no boy to look after but you.”

The last hour came inexorably. We shook hands with all. When that
solemn snob, my brother officer, Mr. de Warr Berkeley, and I entered the
carriage which was to take us to the nearest railway station, there were
symptoms of considerable emotion in the faces of the kind circle we were
leaving, for the clouds of war had darkened fast in the East during the
month we had spent so pleasantly; and the ladies—the poor girls
especially—half viewed us as foredoomed men.

Louisa was as pale as death; she trembled with suppressed emotion, and
her eyes were full of tears. Even her cold and stately mother kissed me
lightly on the cheek; and at that moment, for Louisa’s sake, I felt my
heart swell with sudden emotion of regard for her.

My uncle’s hard but manly, hand gave mine a hearty pressure, and he
kindly shook the hand of Willie Pitblado, who was bidding adieu to his
father, the old keeper, and slipped a couple of sovereigns into it.

Sir Nigel’s voice was quite broken; but there was no tear in the hot,
dry eyes of poor Cora. Her charming face was very pale, and she bit her
pouting nether lip, to conceal, or to prevent, its nervous quivering.

“An odd girl,” thought I, as I kissed her twice, whispering, “Give the
last one to Louisa.”

But, ah! how little could I read the secret of the dear little heart of
Cora, which was beating wildly and convulsively beneath that apparently
calm and unmoved exterior! But a time came when I was to learn it all.

“Good-bye to Calderwood Glen,” cried I, leaping into the carriage. “A
good-bye to all, and hey for pipeclay again!”

“Pipeclay and gunpowder too, lad,” said my uncle. “Every ten years or
so the atmosphere of Europe requires to be fumigated with it somewhere.
Adieu, Mr. Berkeley. God bless you, Newton!”

“Crack went the whip, round went the wheels;” the group of pale and
tearful faces, the ivy-clad porch, and the turreted façade of the old
house vanished, and then the trees of the avenue appeared to be
careering past the carriage windows in the twilight, as we sped along at
a rapid trot.

For mental worry or depression there is no more certain and rapid cure
than quick travelling and transition from place to place; and assuredly
that luxury is fully afforded by the locomotive appliances of the
present age.

Within an hour after leaving Calderwood, we occupied a first-class
carriage, and were flying by the night express, _en route_ for London,
muffled to the eyes in warm railway-rugs and border plaids, and each
puffing a cigar in silence, gazing listlessly out of the windows, or
doing his best to court sleep, to wile the dreary hours away.

Pitblado was fraternising with the guard in the luggage-van, doubtless
enjoying a quiet “weed” the while.

Berkeley soon slept; but I prayed for the celebrated “forty winks” in
vain; and thus, wakeful and full of exciting thoughts, I pictured in
reverie all that had occurred during the past month.

Gradually the unwilling, but startling, conviction forced itself upon my
mind that my cousin. Cora loved me! This dear and affectionate girl,
from whom I had parted with such a frigid salute as that which Sir
Charles Grandison gave Miss Byron at the end of their dreary seven
years’ courtship, loved me; and yet, blinded by my absorbing passion for
the brilliant Louisa Loftus, I had neither known, seen, or felt it.

Her frequent coldnesses to me, and her ill-concealed irritation at the
cool insolence of Berkeley’s languid bearing, on more than one occasion,
were all explained to me now.

Dear, affectionate, and single-hearted Cora! A hundred instances of her
self-denial now crowded on my memory. I remembered now, at the meet of
the Fifeshire fox-hounds at Largo, that it was she who, by a little
delicate tact and foresight, contrived to give me that which she knew I
so greatly coveted—the drive home in the tandem with Lady Louisa.

What must that act of self-sacrifice have cost her heart, if indeed she
loved me? I could not write to her on such a subject, or even approach
an idea that might, after all, be based on supposition, if not on
vanity. More than this—I felt that the suspicion of having excited this
secret passion must preclude my writing to Louisa under cover to Cora.
Common delicacy and kindness suggested that I should not, by doing so,
further lacerate a good little heart that loved me well. 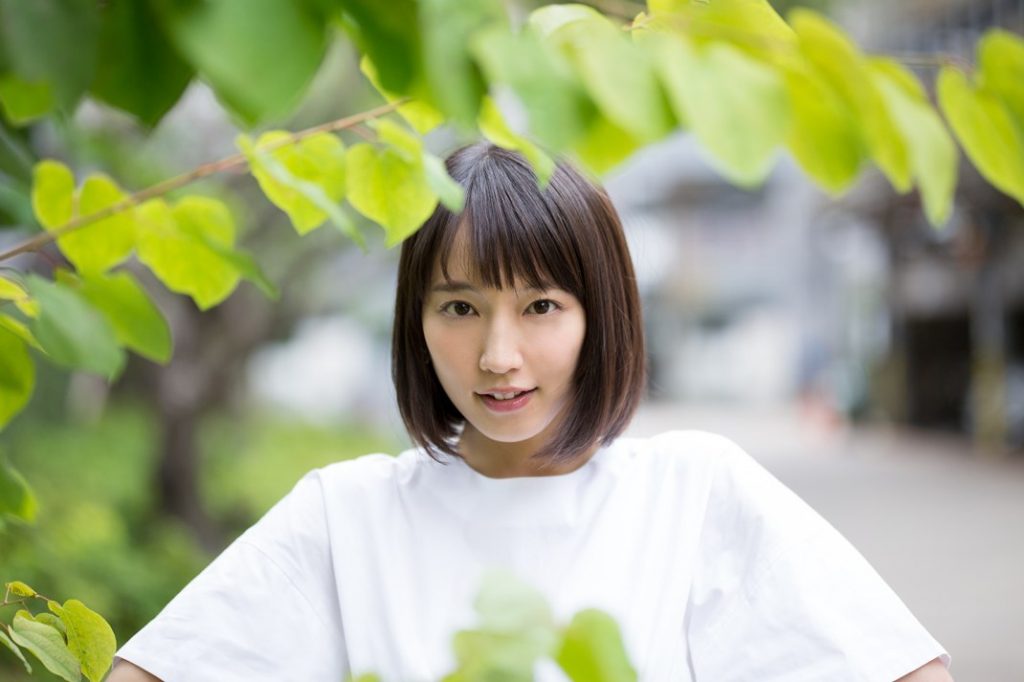 But the next thought was how to communicate with Louisa, Cora being our
only medium. Nor could I forget that when I was up the Rangoon river,
and when my dear mother died at Calderwood, that it was Cora’s kiss that
was last upon her cold forehead, and Cora’s little hand that closed her
eyes for me.

Swiftly sped the express train while these thoughts passed through my
mind, and agitated me greatly. To sleep was impossible, and ere
midnight I heard the bells of Berwick-upon-Tweed announce that we had
left the stout old kingdom of Scotland far behind us, and were flying at
the rate of fifty miles an hour by Bedford, Alnwick, and Morpeth,
towards the Tyne, and the land of coal and fire.

Every instant bore me farther from Louisa; and I had but one comfort,
that ere long she would be pursuing the same route—perhaps seated in the
same carriage—as she sped to her home in the south of England.

I dearly loved this proud and beautiful girl; and if human language has
a meaning, and if the human eye has an expression, she loved me truly in
return; but though the conviction of this made my heart brim with
happiness, it was a happiness not untinged with fears—fears that her
love was, perhaps, the fancy of the hour, developed by propinquity and
the social circle of a quiet country house; fears that my joy and
success were too bright to last; and that, after a time, she might see
her engagement with a nameless subaltern of cavalry in the light of a
mésalliance, and be dazzled by some more brilliant offer, for the
heiress and only child of the Earl of Chillingham could command many.

War and separation were before us; and if I survived to return, would
she love me still, and still indeed be mine?

Her father’s consent was yet to be obtained. In my impatience to know
the best or the worst, I frequently resolved to break the matter by
letter to his lordship; but, remembering the tears and entreaties of
Louisa, I shrank from the grave responsibility of tampering with our
mutual happiness.

At other times I thought of confiding the management of the affair
entirely to my uncle; but abandoned the idea almost as soon as I
conceived it: knowing that the fox-hunting old baronet was more
hot-headed, proud, and abrupt than politic. In conclusion, I thought it
might be better done by a letter from the East, when the earl might
politely half entertain an engagement which a bullet might dissolve; or,
should I leave the affair over till I returned?

Oh! might I ever return—and if so, how mutilated? And if I died before
the enemy, in imagination I saw, in the long, long years that were to
follow, myself perhaps forgotten, and Louisa, my affianced bride, the
wife of—_another_.