Banished every thought of sadness
In our home of quiet gladness;
Absence, separation o’er,
Together, and to part no more.
United, lovingly we glide,
Ever going with the tide.

Storm nor tempest fear we now,
Love sits watching at the prow;
Happy, trusting, silently,
Onward to the shoreless sea,
Together let us drift or glide,
Ever going with the tide.
ST. JAMES’S MAGAZINE.

“And you love me, dear Newton—and—and no one else?”

Soft autumn was in all her beauty; the forest leaves of Fife were
already tinged with yellow; the harvest fields were bare, and the brown
partridges were whirring up in tempting coveys from the hard stubble and
the hedgerows, while the deep, fragrant clover grew green and rich on
the upland slopes.

It was a glorious evening in September, when the days and nights are of
equal length. The sun was setting beyond the western Lomond, and
casting his dewy shadow far across the woodlands of Calderwood Glen,
when Cora and I lingered, hand in hand, in the old avenue, and she asked
this rather pleasing—I had almost said, perplexing—question, while her
soft and beautiful eyes were turned tenderly upwards to mine.

And dearly I kissed her, for we had been but three days married—so Cora
was my _kismet_, my destiny, after all!

I was lost for a moment in thought—even lance-prods and rifle bullets
had not cured me of my habit of day-dreaming and memory flashed back to
that strange episode in the quarters of the hakim Abd-el-Rasig at Varna,
when poor Jack Studhome, Jules Jolicoeur, and Captain Baudeuf were with
me, and the words of the conjuring Egyptian quack doctor seemed to come
to my ears again—”_Allah kerim_—it is _kismet_—your destiny.”

“And you love me, dear Newton—and no one else?”

“Could I fail to love you, Cora—you, who are all affection and
perfection, too?”

“Now, in her memoirs, Mrs. Siddons asserts that ’no woman can ever reach
perfection until the age of nine and twenty or thirty,’ and I require a
few years to reach that mature time,” she replied.

Another kiss, and perhaps another—I don’t think we counted them.

“Ah! how happy I am now!” she exclaimed, as she clasped her fair fingers
on my arm, with her cheek reclining on my shoulder.

“Shall I sing you a verse of an old song?”

But it is too bad to tease you, Newton dear!” 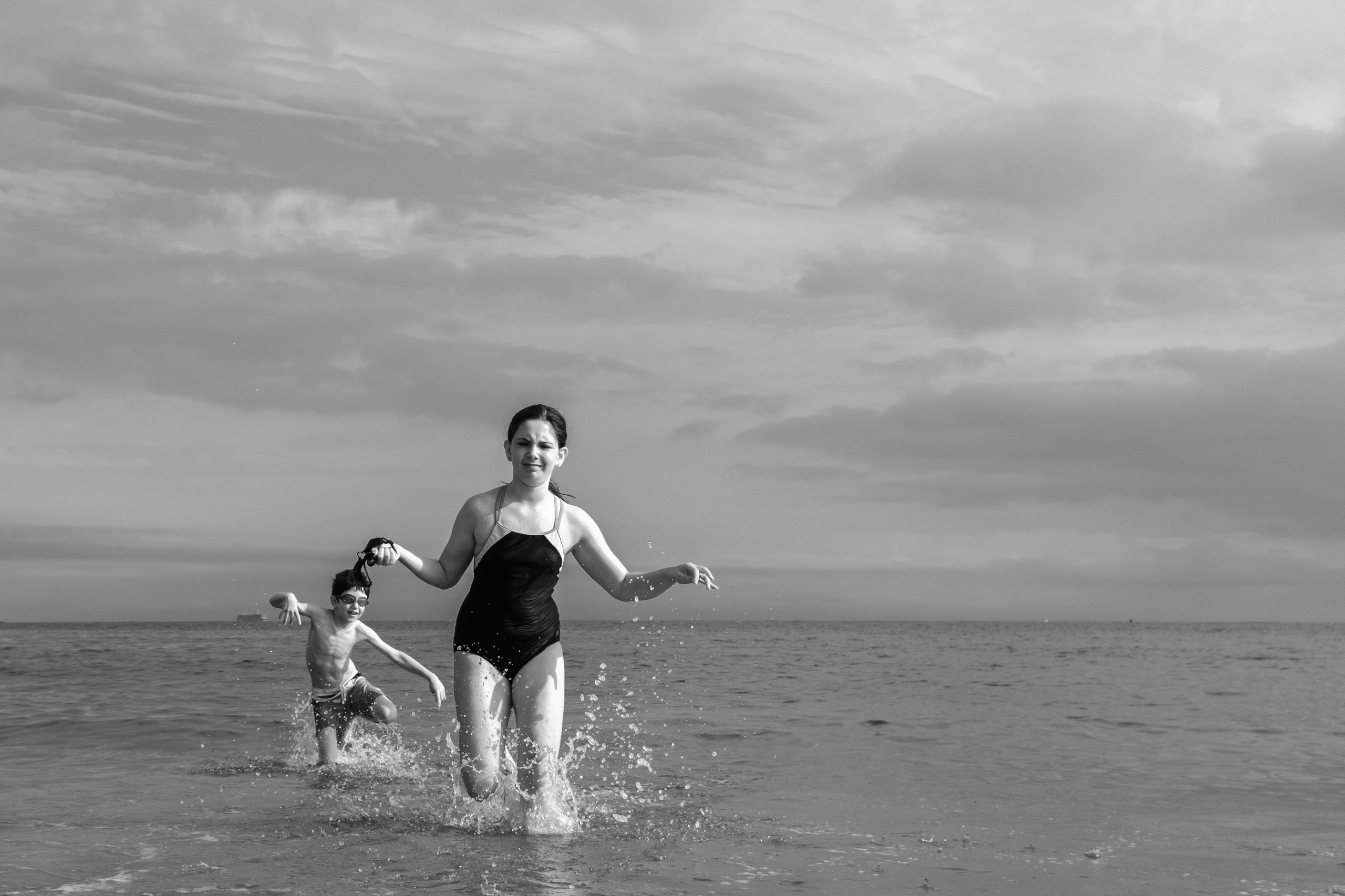 “My dear little wag of a wife!” I exclaimed; for while Cora’s sweet
voice rippled over the verse, I could smile now, and tenderly too, at
the advice it conveyed.

So much for “Time, the avenger!”

In the second chapter of this long history of myself and my adventures I
have related that the Calderwood estates were entailed, and were thus
destined to enrich a remote collateral branch, which had long since
settled in England, “and lost all locality, and nationality too,” as Sir
Nigel had it, the baronetcy ending with himself, to whom long life!

Thanks to the legal acumen of Mr. Brassy Wheedleton, and of Messrs. Grab
and Screwdriver, writers to the signet, Edinburgh, there were “no end”
of flaws discovered in the original entail of 1685, registered when
James VII. was king of the realm. They boast that they could have
driven a coach-and-six through it; so it was speedily reduced, and the
lands of Calderwood Glen, with the place, fortalice, and manor-house
thereof, and those of Pitgavel, with the mains, woods, and farm touns
thereof, which were Cora’s own portion, were all secured to us, our
heirs—yes, that was the word which made Cora blush—our executors, and
assigns, for ever.

The old title of “_Primus Baronettorum Scotiæ_,” the pride of Sir
Nigel’s heart, neither I nor mine could inherit; but I have my star of
Medjidie, a medal and two clasps for the Crimea, with the French Legion
of Honour, and that decoration which I value more than all: the little
black bronze Victoria Cross, inscribed “For valour,” which I received
for the rash attempt I made at Bulganak, with a gallant few, to bring
off the mutilated body of poor Rakeleigh, as the reader will find duly
recorded in page 336 of the “Army List” for the month in which it was
given, if he or she choose to look; and those four prized baubles, won
amid blood and danger, shall long be prized as heirlooms in Calderwood
Glen.

With the poet, I may exclaim—

The grass was growing green on the graves of the Alma, and where Albyn’s
warpipe sent up its yell of triumph on the Kourgané Hill; greener,
perhaps, on the graves of the light brigade in the Valley of Death,
through which our six hundred chivalry swept like a thunderbolt; and the
sweet spring flowers were blooming in the abandoned trenches of
Sebastopol, when I could hear the angel voices of glad little ones
waking the peaceful echoes in our old woody glen; and there a dark-eyed
Nigel, a golden-haired Newton, and a blooming little Cora, with beaming
eyes and dark brown braids, gambolled round the gaitered legs of old
Willie Pitblado, and the boot-tops of the sturdy old baronet, or were
learning “a taste of the brogue,” as they rode on the back of Lanty
O’Regan, now our head groom.

And when winter comes to strip the old woods, and hurl their rustling
foliage before the west wind, seaward, down the lovely Howe of Fife; and
when the snows of Christmas whiten the scalps of Largo and the Lomond
Hills, we never forgot, after Cora has spiced the wassail bowl, to fill
our glasses, and drink in silence—

“To the memory of the brave fellows who died before Sebastopol!”