As the summer advanced, Helen’s spirits rose. She was not the pale,
plaintive woman that Rhoda had found on her return from London. Her
beauty brightened visibly, and more than one neighbour remarked that it
was a sin and a shame for such a pretty creature to be tied up to a man
who was nothing but a cross to her.

Perhaps Helen herself was of the same opinion. The baby was given up
more and more to Rhoda’s care, while its mother went freely to the
villagers’ houses. She was one of those women to whom admiration is
as necessary as their daily food. Her pleasure in her own loveliness
amused while it saddened her cousin. There was something in it that
seemed akin to the delight of a child in its fine clothes. Helen’s
mind had never grown with her body. But Rhoda and the others had
got into the habit of viewing her weaknesses indulgently. And they
gratified the little fancies that were, as a rule, harmless enough.

They had their first disagreement at the end of August. There was an
early harvest that year. In the southern counties most of the wheat was
cut and stacked before September set in. The crops were plentiful, and
there was rejoicing on all sides. But it was not always the right kind
of rejoicing.

“It’s a strange way that some folks have got of thanking the Lord of
the harvest,” remarked Farmer Farren one day. “He gives them bread
enough to satisfy all their wants, and they must needs show their
gratitude by stupefying themselves with beer! I used to think, when
I was a lad, that ’twas an odd thing for King David to go a-dancing
before the Almighty with all his might. But there’s more sense in
dancing than in drinking for joy.”

Father and daughter stood side by side, leaning against the garden
wall; for it was evening, and the farmer’s work was done. Just before
he spoke, some drunken shouts disturbed the quiet air. Labourers were
roystering in the village tavern, and many a wife’s temper was sorely
tried that night.

“O Uncle, I am glad you don’t think it’s wrong to dance!” cried Helen,
coming suddenly out of the house. “Here’s good news! Squire Derrick is
going to give a feast in his park next Friday. I know that John can’t
go, because of his sprained ankle; but William Gill will drive us to
the park in his chaise. There’ll be room for Rhoda and me and Mrs.
Gill.”

“But, Helen, I don’t go to merry-makings,” said Rhoda, gravely. “We
have never taken part in anything of that kind. And as to father’s
remark, King David’s sort of dancing was very different from the
waltzes and polkas and galops that there will be on Friday night.”

Helen’s face clouded like that of a disappointed child.

“O Uncle, would there be any harm in my dancing?” she asked.

“No harm exactly, my girl,” responded the farmer uneasily, as he picked
a piece of dry moss off the wall. “But even when things are lawful,
they are not always expedient. You are a married woman, you see, and
your husband’s under a cloud, and miles away–poor fellow!”

“Ah!” sighed Helen, “I’m always doomed to suffer for his sins! I
thought that perhaps a little bit of fun would help me to forget my
troubles.”

Poor Helen was still grovelling at the foot of her mountain.

Large tears stood in her soft eyes. The farmer gave her a quick glance,
then looked away, and busied himself with the little cushion of moss
that still lay in his broad palm. At heart he was more than half a
Puritan, and hated jigs and feastings as lustily as did the Gideons
and Grace-be-heres of Cromwell’s day. But he was far too tender-natured
a man to bear the sight of a woman’s tears. 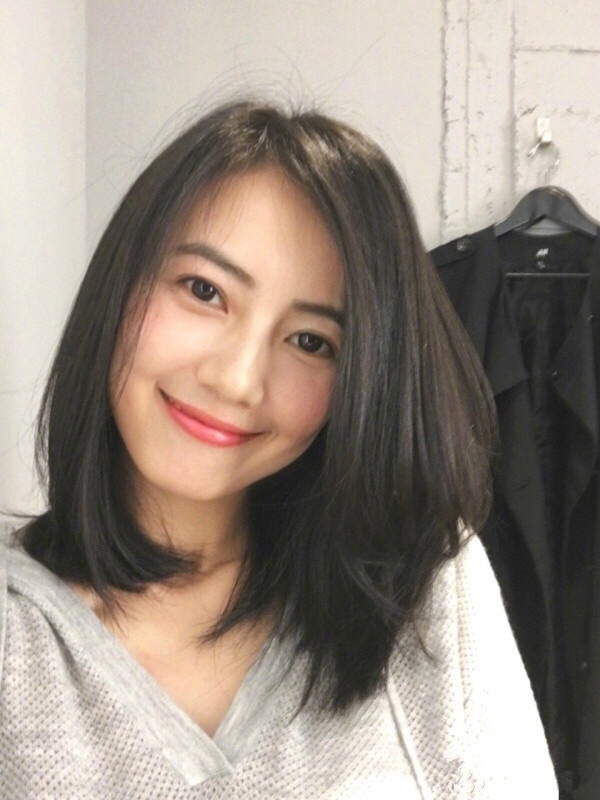 But for that unfortunate allusion which her father had made to Robert
Clarris, Rhoda would have set her face as a flint against going to
the fête. But his tone of pity stirred up all her old resentment.
Why was this young wife, lovely and foolish, left without her lawful
protector? Had she not said truly that she was doomed to suffer for
his sins? After all, it was scarcely her fault, perhaps, that she was
not elevated by her trial. To “erect ourselves above ourselves” is a
bliss that we do not all reach. And it is a bliss which bears such
a close relationship to pain, that one has no right to be hard on a
fellow-mortal who chooses the lower ground.

Thoughts like these were passing through Rhoda’s mind, while Helen
still wept silently. But it did not occur to Miss Farren that the
truest kindness that can be done to another is to raise him. She forgot
that it is better to stretch out a hand and say, “Friend, come up
higher,” than to step down to his level. At that moment she thought
only of pacifying Helen. Of late her cousin had grown very dear to
her, partly, perhaps, for the sake of her little child. Her whole soul
recoiled from the harvest-feast. She hated the clownish merriment, and
the dancing and drinking; and yet, to please Helen, she was willing to
endure much that was distasteful.

“If you would promise not to dance, Helen,” she began, hesitatingly.
Her father looked up in undisguised astonishment.

“Why, Rhoda,” he said, “I didn’t think anything in the world would have
made you go!”

“O Rhoda, how good of you to give way!” cried Helen, brightening.
“Of course I’ll promise. It’s just like her, Uncle: she was always
the most unselfish girl on earth! She doesn’t despise me because I’m
weak-minded, and like a little bit of pleasure. Ah, how kind she is!”

The farmer said no more. He had a great reverence for his daughter, and
would not take the matter out of her hands. But he went indoors with a
grave face; and Helen followed him in a flutter of delight.

As Rhoda lingered that evening in the dewy twilight, she began to
charge herself with cowardice. It would have been hard to have held out
against Helen’s desires. And yet–for Helen’s own sake–ought she not
to have been firm? Most of us suffer if we stifle our instincts; and
hers had told her that this feast was no place for her cousin.

“It shall be the last time that I am weak,” she thought, hoping to
atone for the present by the future. “I will let her have her way this
once, and then I will set myself to guide her in a better path.”

The grey, transparent veil of dusk stole down, and the clear stars
shone through it. A little wind came creeping up the garden like a
human sigh. One or two white moths flitted past, and a bird uttered
a sleepy, smothered note. For a minute she loitered in the porch,
listening to the pleasant, household stir within. Helen’s laugh mingled
with John’s cheery tones and the clatter of supper-plates.

“Where is Rhoda?” she heard her mother say.

The jessamine, which grew all over the porch, swung its slender sprays
into her face. The sweet, chill blossoms kissed her lips as she passed
beneath them; but she went indoors with an unquiet mind.